We are delighted to have been awarded the Telegraph Travel Award for Best Tour Operator 2015/16.

75,000 Telegraph readers voted in the awards, selecting the tour operators, destinations, airlines and hotels that exceeded their expectations in the last year, and the awards have long been recognised as the most trusted in the industry.

A big thank you to everyone who voted for us.

There were fourteen categories in total, with New Zealand winning 'Best Country' for the fourth consecutive year running, closely followed by the Maldives and South Africa. 'Best City' was won by Cape Town, followed by Vancouver and Venice.

Visit the Telegraph website for all the winners and runners-up in all 14 categories.

We have won a number of awards over the last few years including the Wanderlust Readers' Travel Awards 2016, Which? Recommended Provider and The Sunday Times 100 Best Companies to work for 2016.

Watch this short video from our specialists, talking about creating unforgettable memories for Audley Travellers. 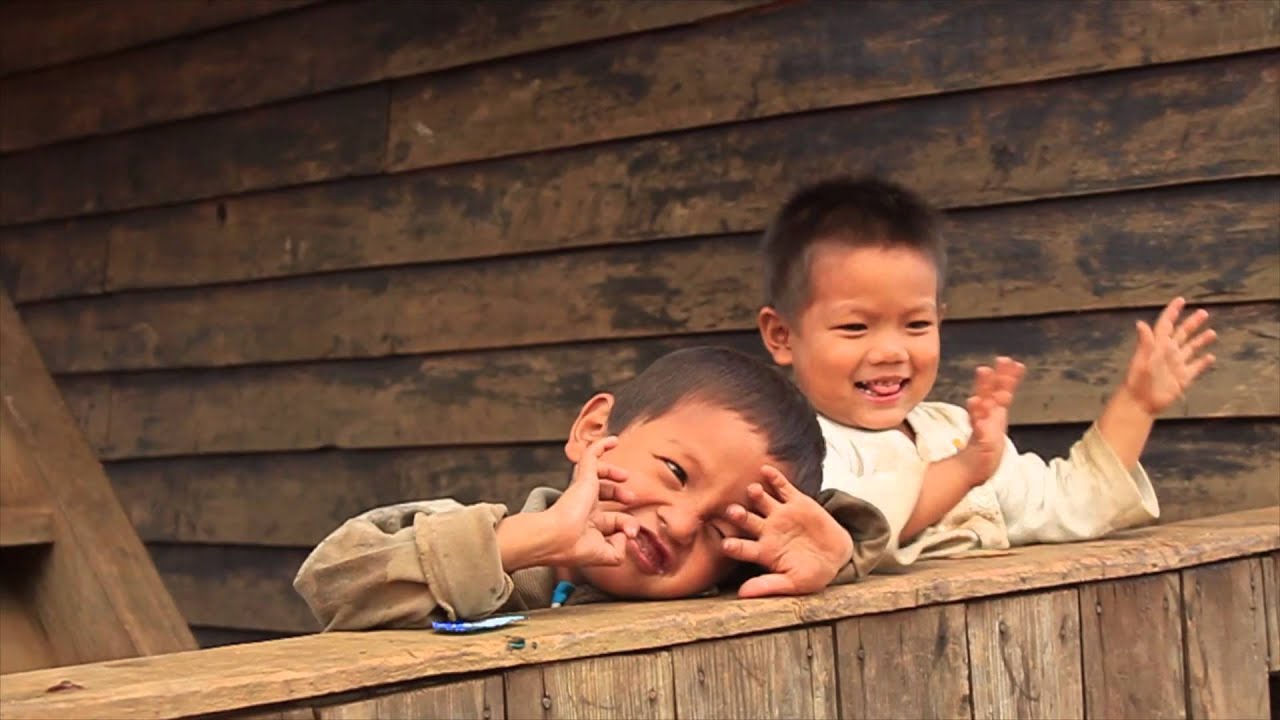