The bustling cities, medieval souks, and stunning landscapes are all added attractions, and when I traveled there this summer, I also had the opportunity to extend my trip and spend time in the Lebanese capital of Beirut. 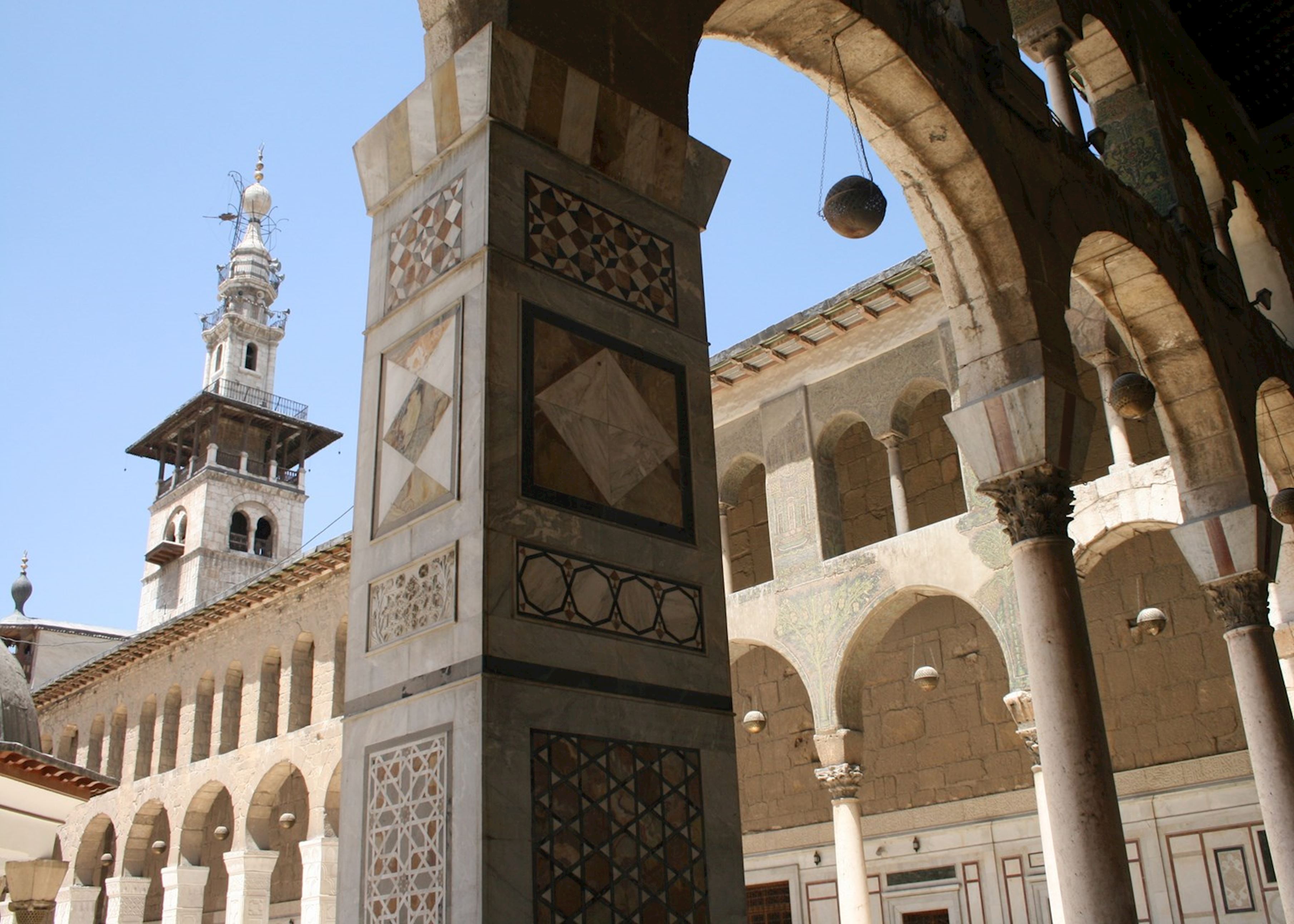 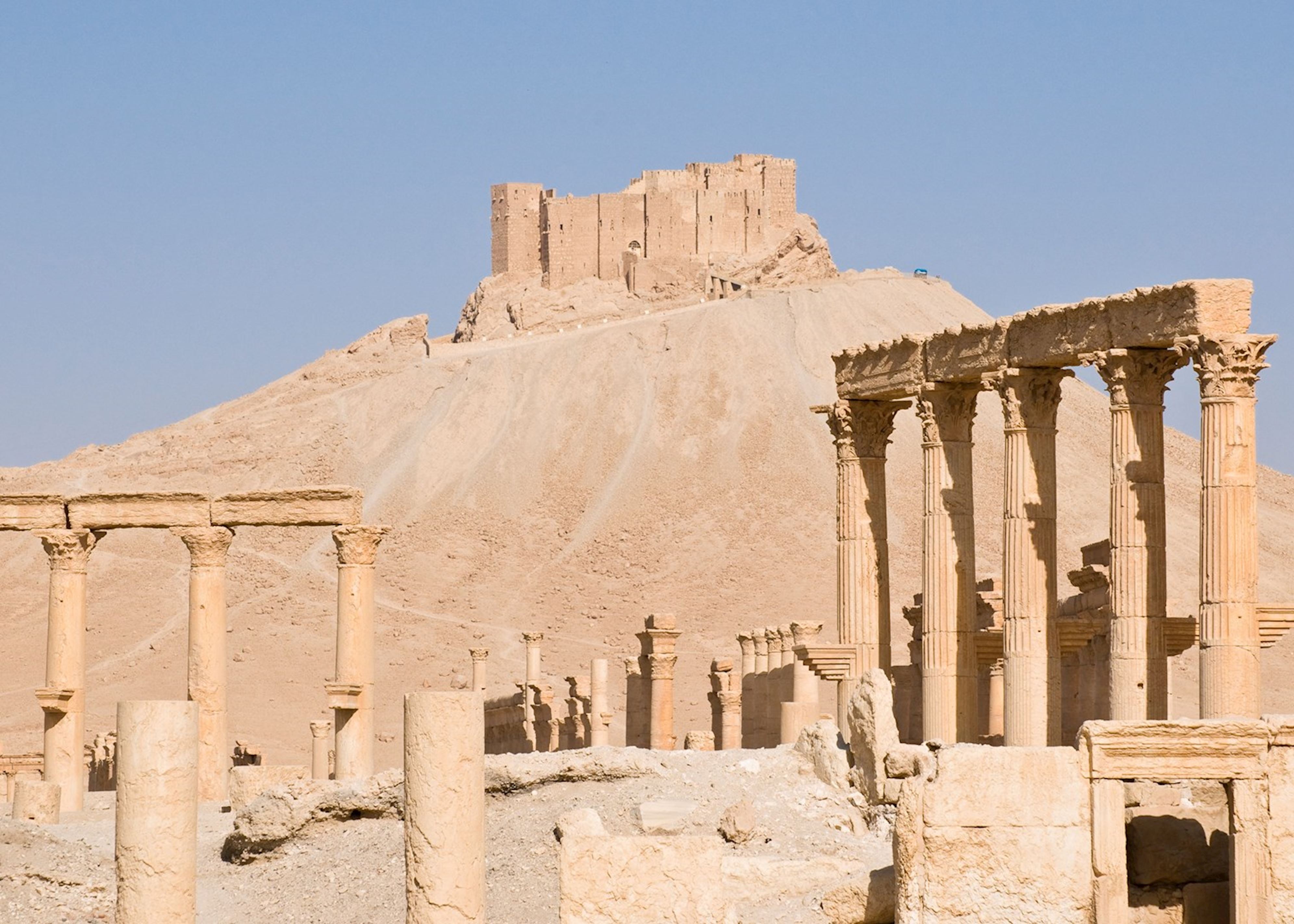 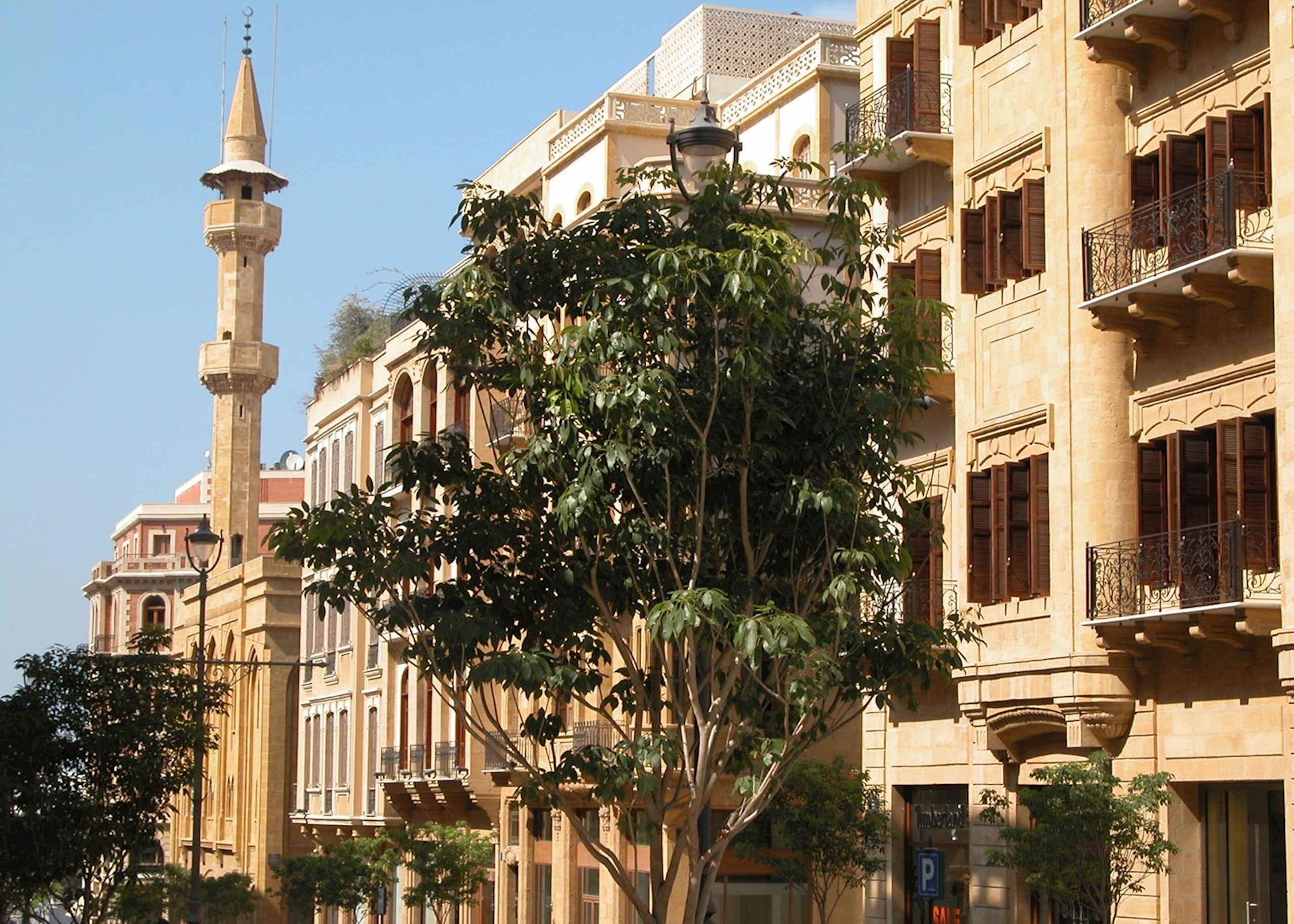 Having seen pictures of Baalbek I still could not quite believe the extravagant scale of the temples, especially the remaining columns at the Temple of Jupiter. At 22.9 meters high they are the largest in the world, and undoubtedly a must-see for any visit to Lebanon. 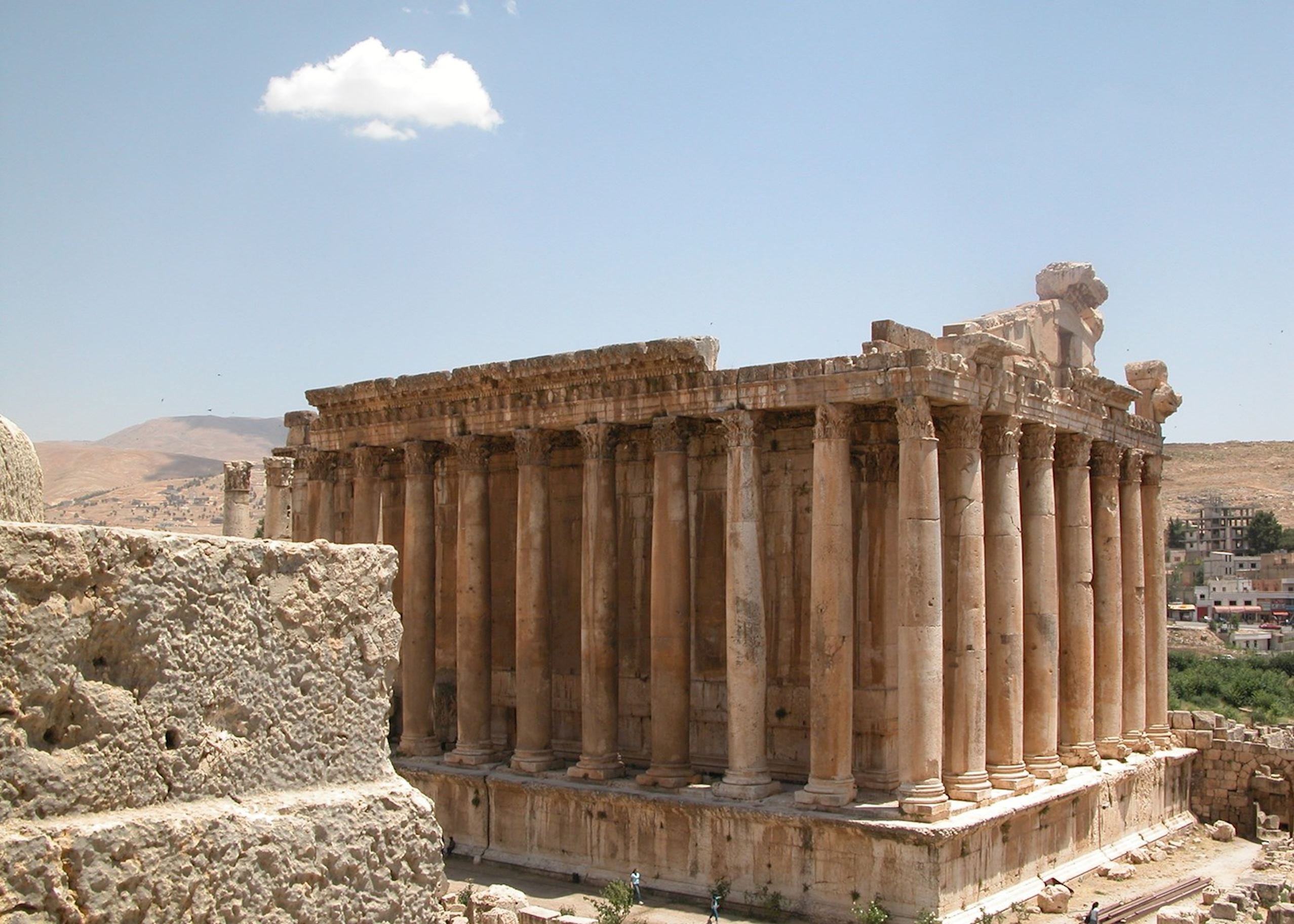 For instance, I visited the Gemmayzeh neighborhood where there is a wealth of trendy bars, restaurants and nightclubs. The vibrancy here made it clear that the young people have a high disposable income and are doing their very best to enjoy life. 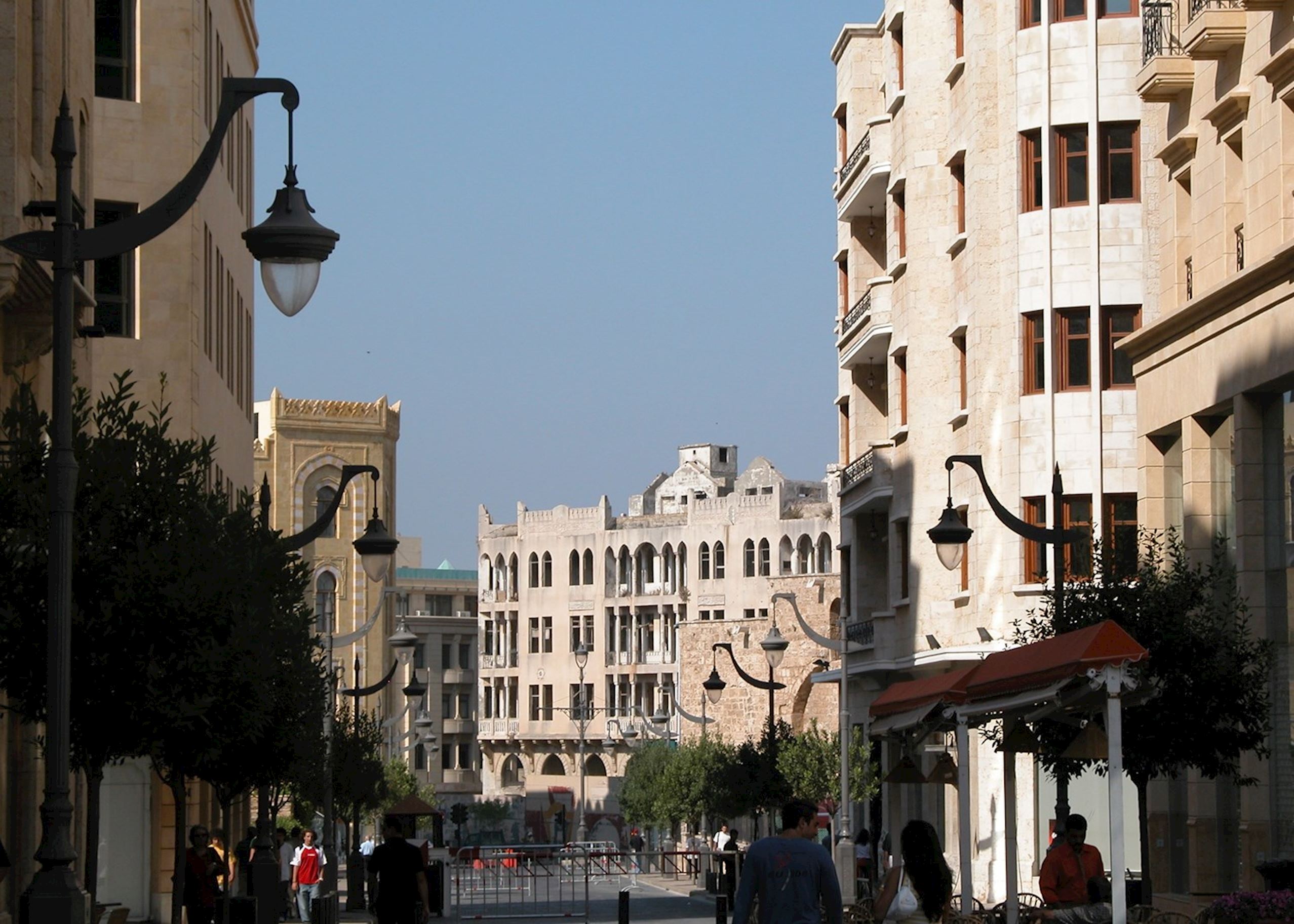 Beirut is a city of contrasts, a great place to enhance your experience of the region. The central location within Lebanon makes it the perfect base for exploring other parts of the country, such as Byblos and Beiteddine. Getting there from Syria is relatively easy and there are a range of hotels in various different neighborhoods.