Which Audley destinations can you fly to with Garuda Indonesia?

A well-established airline, Garuda Indonesia continues to set high standards as evidenced by its list of recent awards

Start planning your tailor-made holiday by ​contacting one of our specialists... 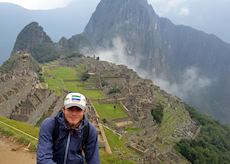 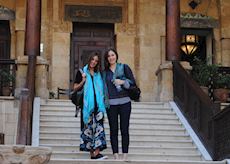