Built in a valley on the shore of the beautiful Lago Lacar, it has a theatre, cinema, and plenty of shops and restaurants that cater to visitors.

Chapelco, situated 10 kms from San Martín, has an airport, skiing pistes, and a new golf course, designed by Jack Nicklaus.

Start planning your tailor-made holiday by contacting ​one of our Argentina specialists... 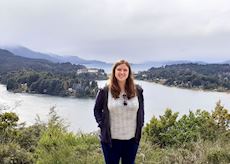 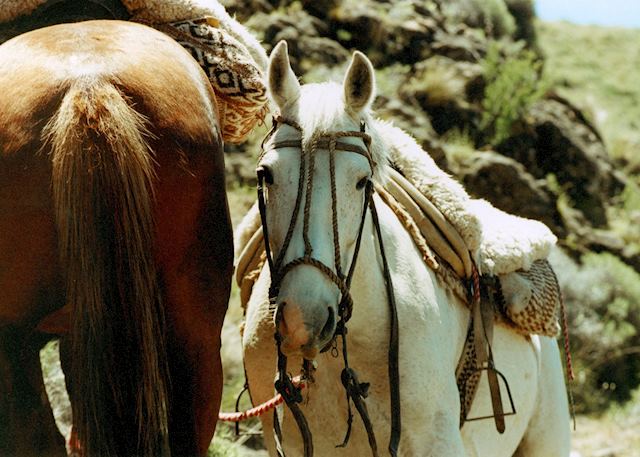