Perth may seem to play second fiddle to Sydney and Melbourne, but its allure is manifold. A flat, easy-to-navigate city with a cluster of skyscrapers and the great leafy Kings Park at its core, Perth is a city that’s easy on the eye (if not always the wallet).

Kings Park and its accompanying botanic garden were once sacred ground for the local aboriginal people, the Noongar. The park’s highest point, Mount Eliza, offers views over the cityscape and river to the ocean. Aside from the generous grassy lawns that are perennially dotted with picnickers, the park has a rotunda, children’s area, and rooftop bridge that leads you on a walk through a canopy of gum trees. 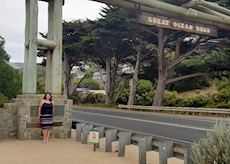 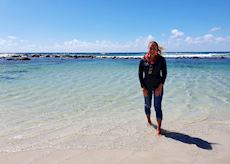 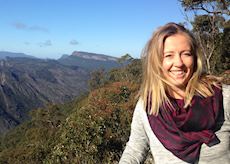 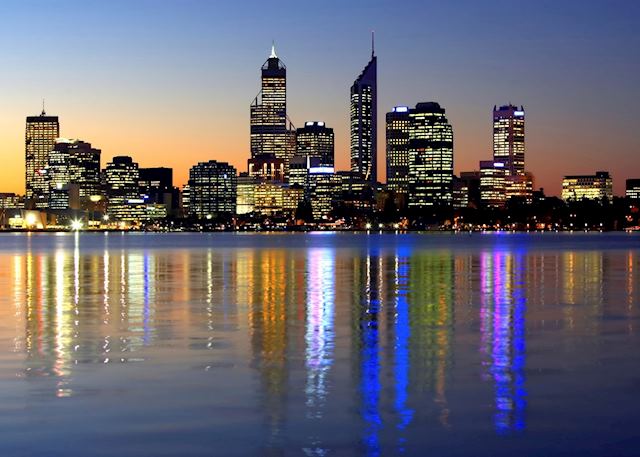