Lucy Harrison talks about why the shoulder season is an ideal time to experience New Zealand at its most tranquil and beautiful.

New Zealand in the autumn

"The beautiful burnt reds and mustard yellows of the trees, juxtaposed against the brilliant blue water of the lake and the powder white of the snow dusting the mountain tops."

The first time I went on holiday to New Zealand was in the autumn and in all honesty I did not quite know what to expect. I knew that the native fauna was evergreen, but I had also heard that the English and Irish settlers in the Southern Lakes area had planted deciduous trees in order to replicate the scenery they had left behind. In the North Island I had seen little sign that it was in fact autumn, as the weather remained warm and the scenery as lush and green as ever. However, upon arrival in the Southern Lakes I was rewarded by a kaleidoscope of colours, vivid reds and vibrant golds, so reminiscent of home that I could have been forgiven for thinking I was somewhere in the heart of the English countryside.

My destination was Queenstown which has a reputation of being a mecca for adrenaline junkies in the summer and skiers in the winter. It was with some trepidation that I made my way there wondering what Queenstown could offer a traveller in autumn - I was not disappointed with what I found! Taking the gondola up Bob’s Peak, reputed to be the steepest lift in the Southern Hemisphere, I was able to enjoy panoramic views of the lakeside town and its backdrop of the mountain range known as the Remarkables, which certainly lives up to its name. From the café perched on top of the Peak I surveyed the awe-inspiring scene laid out in front of me. The beautiful burnt reds and mustard yellows of the trees, juxtaposed against the brilliant blue water of the lake and the powder white of the snow dusting the mountain tops, gave the impression of looking down on a painting or a photograph.

I soon realised that the weather at this time of year was only a few degrees cooler than the summer months and decided to throw myself into the typical outdoor activities on offer in New Zealand. The following days saw me paragliding, canoeing and white water rafting! It was on my visit to Milford Sound, however, that the true benefits of visiting New Zealand in the autumn made themselves apparent to me. Milford Sound during the summer is inundated with tourists, with coach-loads of visitors taking to the waters every day on packed boats. By visiting the Sound in the autumn you avoid the major crowds and can enjoy the spectacular scenery in seclusion and serenity. It was so peaceful gilding between the waterfalls and watching the dolphins that were playfully chasing our boat. At times they were so close I could hear their clicks and calls!

As I continued to explore the South Island I encountered a plethora of other activities that were also year-round experiences such as hiking on the glaciers, whale watching in Kaikoura and sea kayaking and walking in the Abel Tasman National Park. Yet again I enjoyed these experiences without large crowds of people.

I love New Zealand in every season but for me there will always be something special about New Zealand in the autumn, watching as the landscape changes into something even more striking and dramatic. I have since returned to Queenstown at other times of the year and looked down on that same scene which remains constantly breathtaking, but it is no comparison to the view that I was fortunate enough to gaze upon during those autumn days.

Held in the heart of one of New Zealand’s premier food, wine, olive oil, cheese, fruit and vegetable producing regions, this festival incorporates tastings, demonstrations and wine appreciation courses, giving visitors a taste of all the region has to offer. Discover more about Hawkes Bay

This annual event showcases an array of local Southland seafood, fine wine and entertainment. Bluff is particularly well known for its superb oysters and restaurants from in and around Southland offer a wide selection of fresh, succulent seafood and local specialities. Discover more about the Southern Lakes region of New Zealand 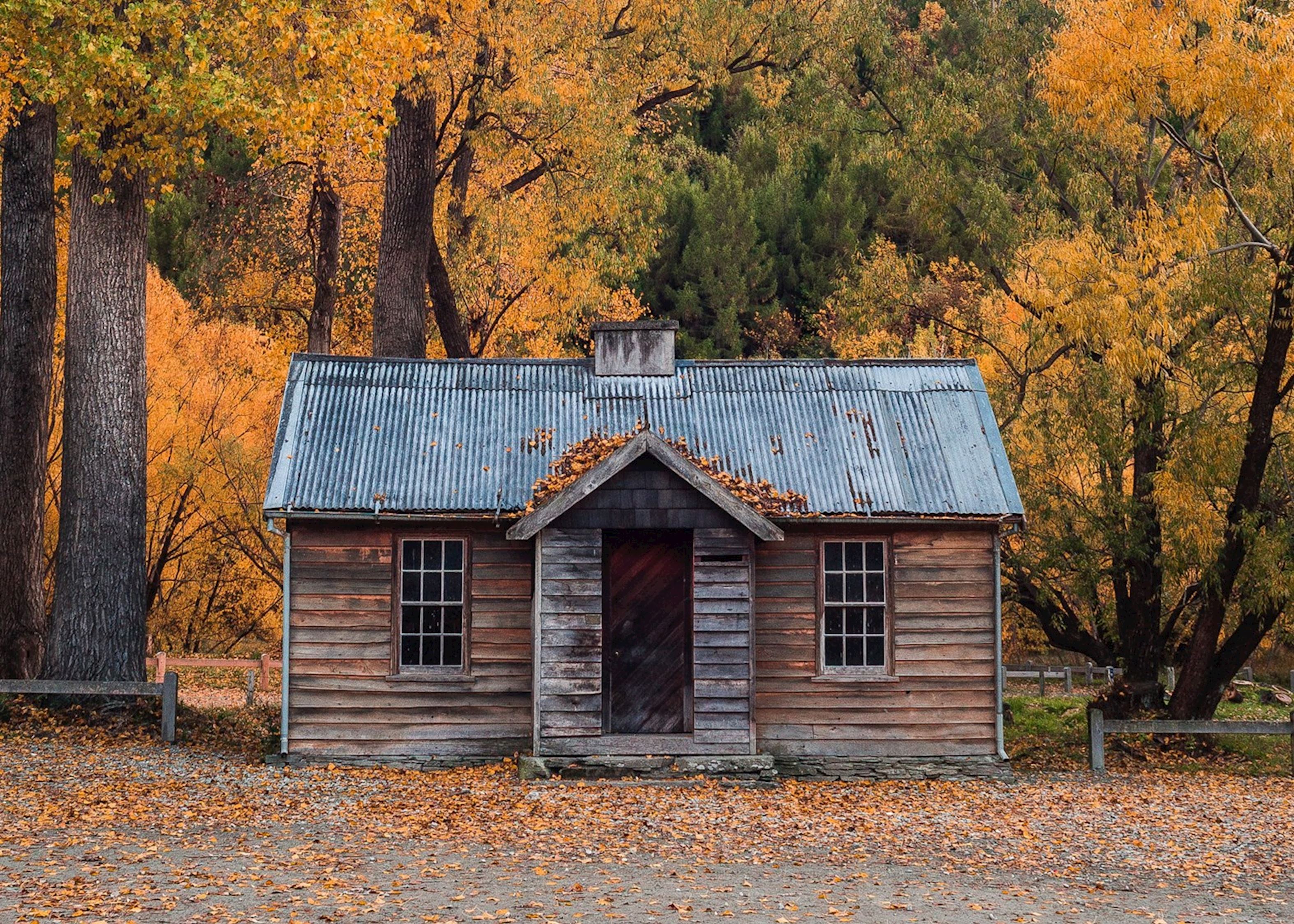 Arrowtown enjoys some of New Zealand's finest autumn colours and panoramic vistas, so this is an ideal time to visit the quaint, historic township. Now 11 days in length, the festival incorporates live music, entertainment, a huge market, festival parade and a spectacular Actionflite air display. Discover more about Arrowtown 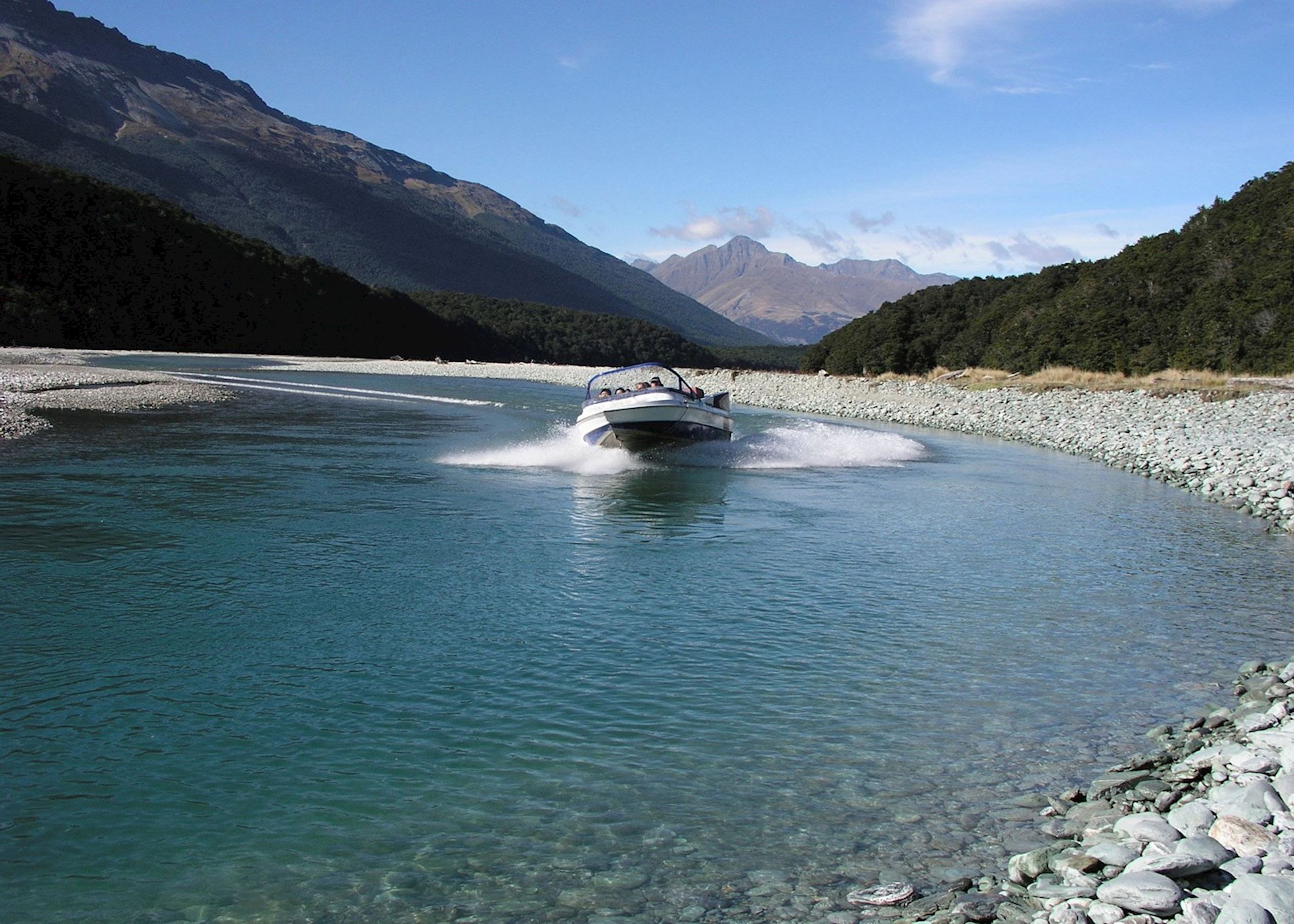 The Queenstown Winter Festival is one of New Zealand's biggest parties, a ten day non-stop event, held in the heart of this buzzing and vibrant town. The festival incorporates food, wine, music, art and comedy, as well as a host of adrenaline activities for which the town is so famous, and appeals to locals and visitors of all ages and interests. Discover more about Queenstown 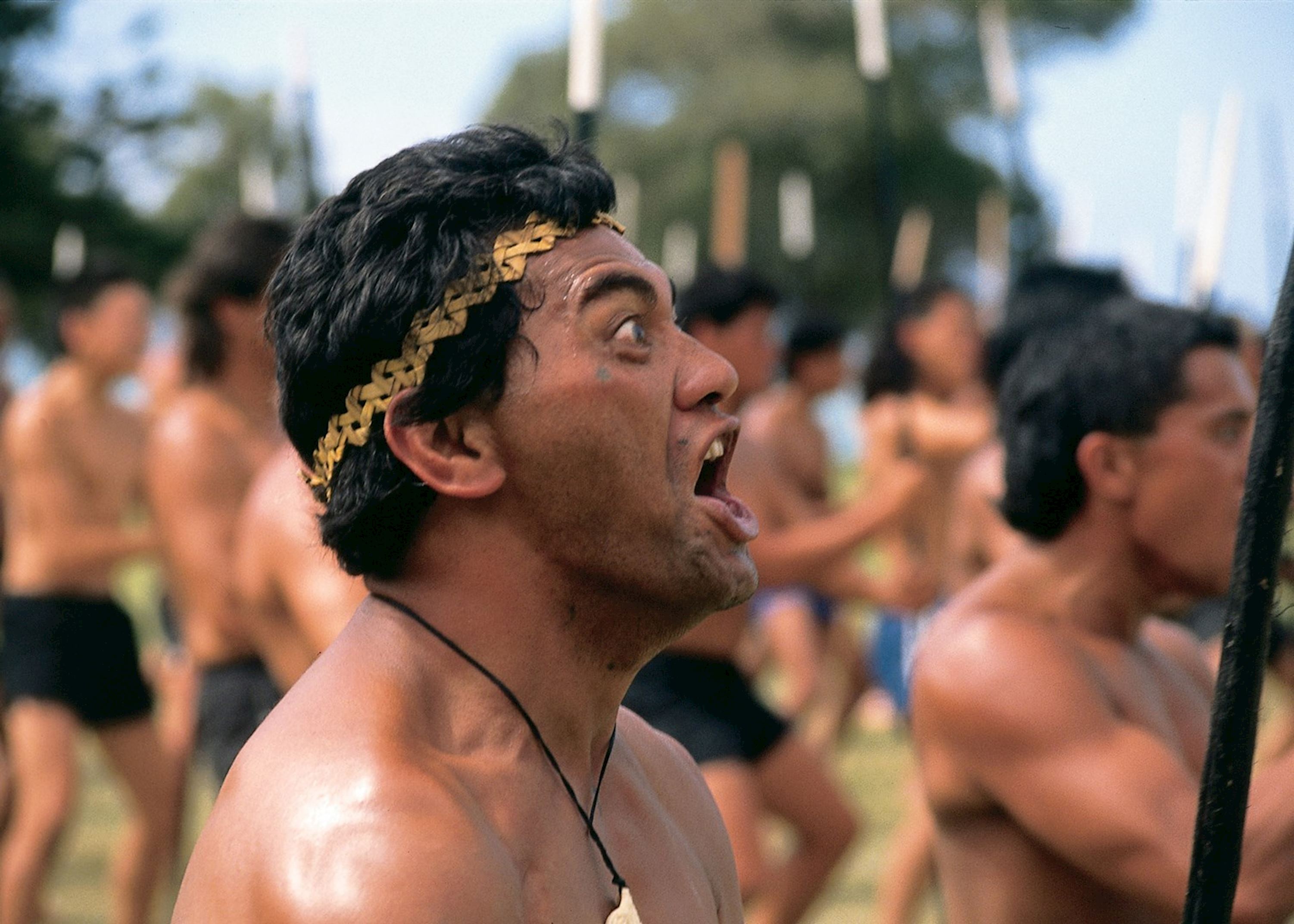 The Maori New Year begins in June, when the constellation of the Pleiades returns to the New Zealand skies. The constellation is also known as Matariki, the name given to the to the annual celebrations, and this is a time of great festivity for Maori people throughout the country. Originally important for determining the correct time to plant crops, the festival now marks a celebration of culture, language, spirit and people. Get involved at the Te Papa Museum in Wellington. Discover more about Wellington