Discover the Great Wall of China away from the crowds. 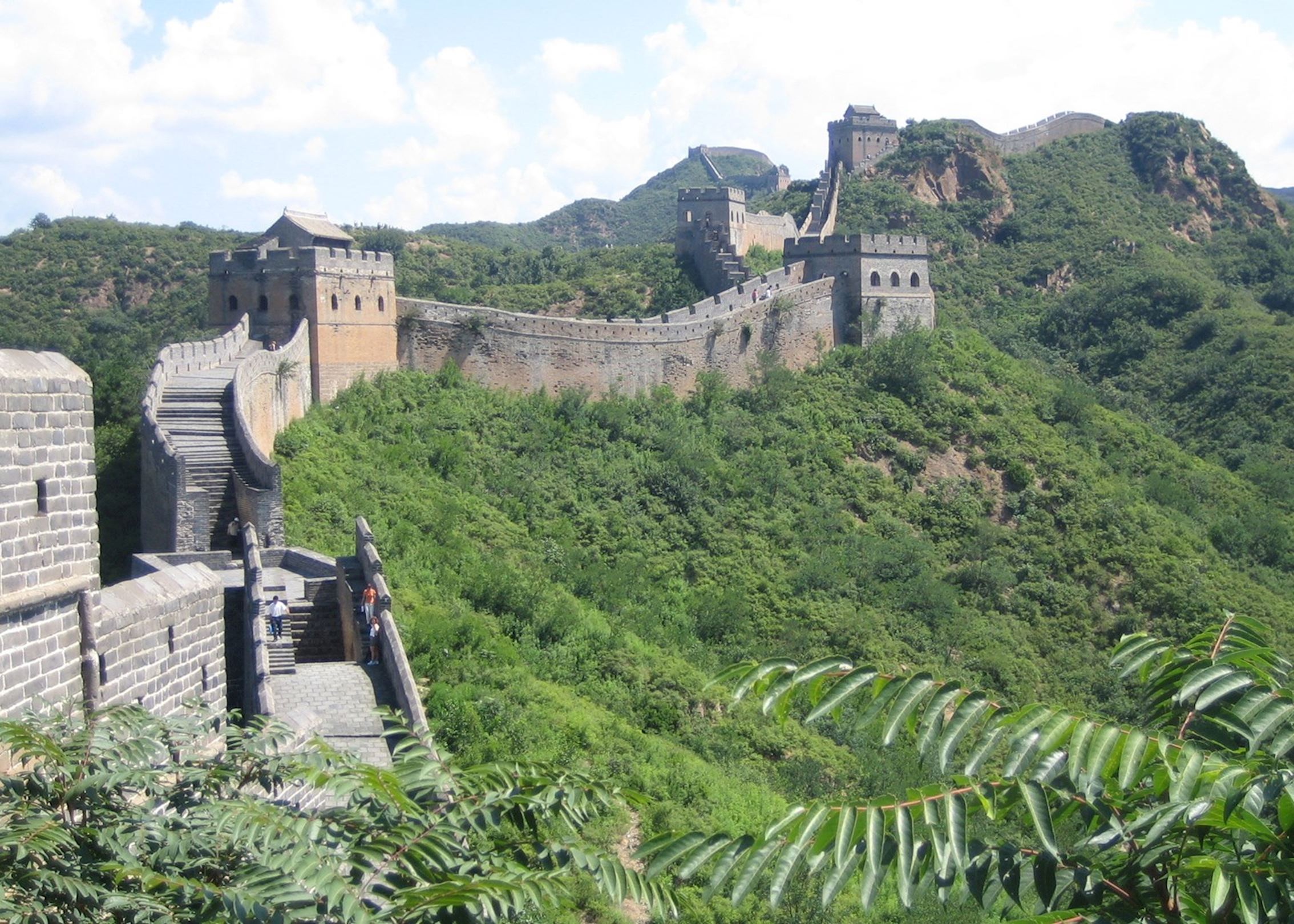 No greater feat of construction exists on earth than the Great Wall of China, a real accomplishment for a project that was started over 200 years before the birth of Christ.

Myth or not, the claim that the Great Wall can be seen from space underlines its position at the top of any list of iconic places to visit. Legend compares the shape of the Wall to a great dragon protecting the nation and to the Chinese it is a place of pilgrimage. Stretching from the deserts of Gansu Province in Western China to the east coast for 1,500 miles as the crow flies (the true length is believed to be around 4,000 miles), the Wall was intended to protect China from invaders to the north. 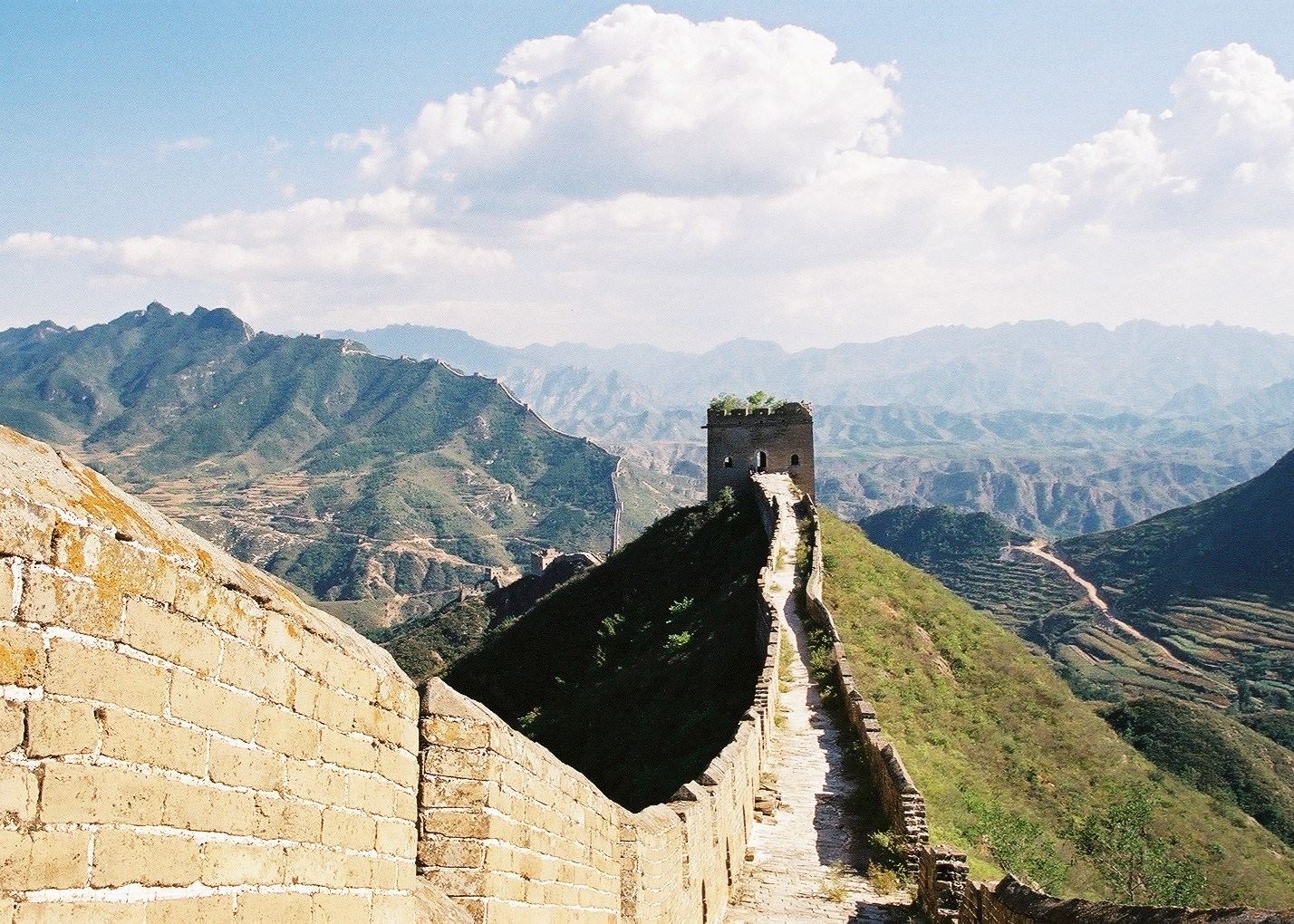 The enormous task of building the wall was taken on in earnest by the Qin Dynasty around 260 BC and, after several aborted attempts, its construction and fortification continued until the Ming rule over China in the 16th Century. The materials initially used were wood, stones and earth, but it was the Ming Dynasty who used brickwork to great effect. It is therefore during this period that the Great Wall started to take on the appearance that we recognise today, with its height and the imposing forts dotted along it.

It was not universally popular, however, as whilst some saw it only as an enormous drain on the country’s wealth and the human cost, in the lives of thousands of soldiers and forced labourers, was immense. It was only partially successful in preventing invasions but if its real purpose was to signify China’s greatness to the rest of the world, then the past emperors of the 'Middle Kingdom' have certainly succeeded. 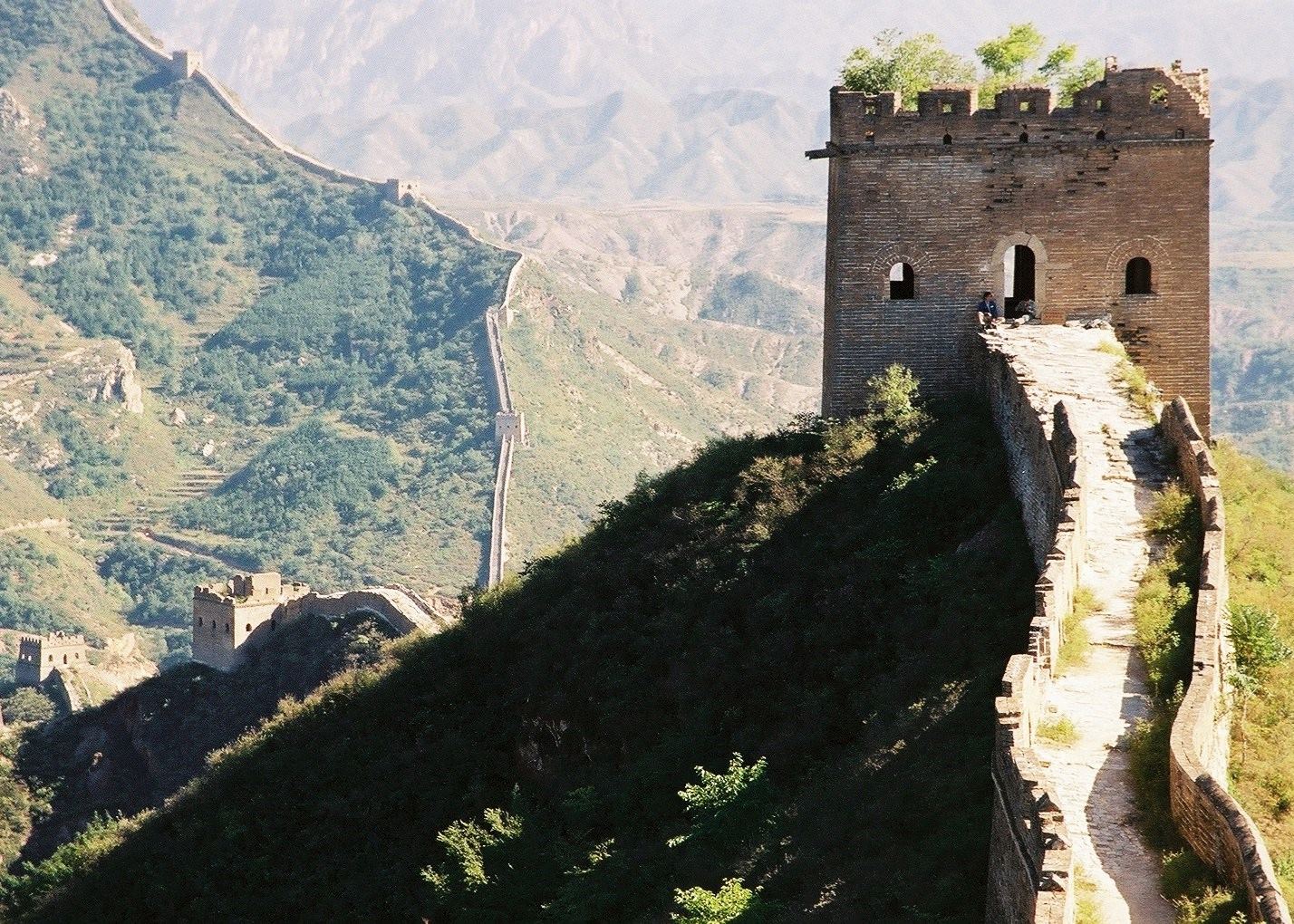 In more recent years the Great Wall has enjoyed a prominent place as a monument to China’s ancient civilisation and is the first stop on any diplomatic tour of the country by foreign statesmen, to the extent that is has now come to symbolise China’s closer ties with the rest of the world. US President Nixon was one of the first to recognise this when he proclaimed that "only a great people with a great past could have a great wall and such a great people with such a great past will surely have a great future". The Chinese Communist Party used the wall as a symbol of the country’s unity amid the ruins of the Cultural Revolution. 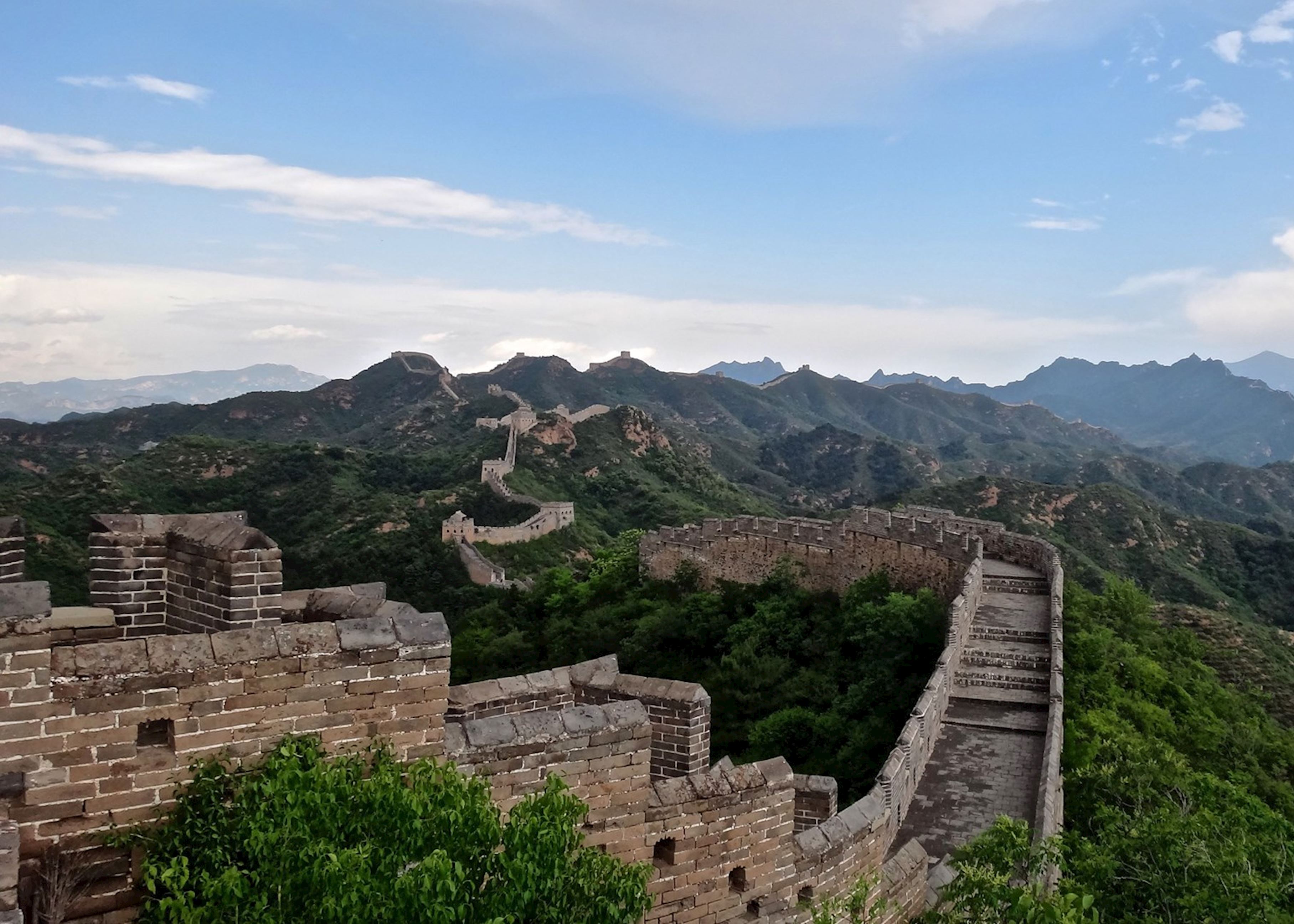 From pulsating modern cities thirsting for global prestige to remote rural areas where time slips gently by unnoticed, China is just as beguiling and diverse a land as it always has been.