I grew up in Hong Kong so from a young age I’ve been exploring Southeast Asia. Malaysia was always my favourite place to go as a child — I got to play on the beaches all day and eat ABC at night (a strange local desert consisting of shaved ice, syrup, corn and red beans — an acquired taste).

One of my favourite things about visiting Malaysia is being able to get a real insight into its fascinating past by staying in hotels that really reflect their location and history. You can choose from restored Chinese/Malay town houses, characterful colonial retreats and boutique beach properties. 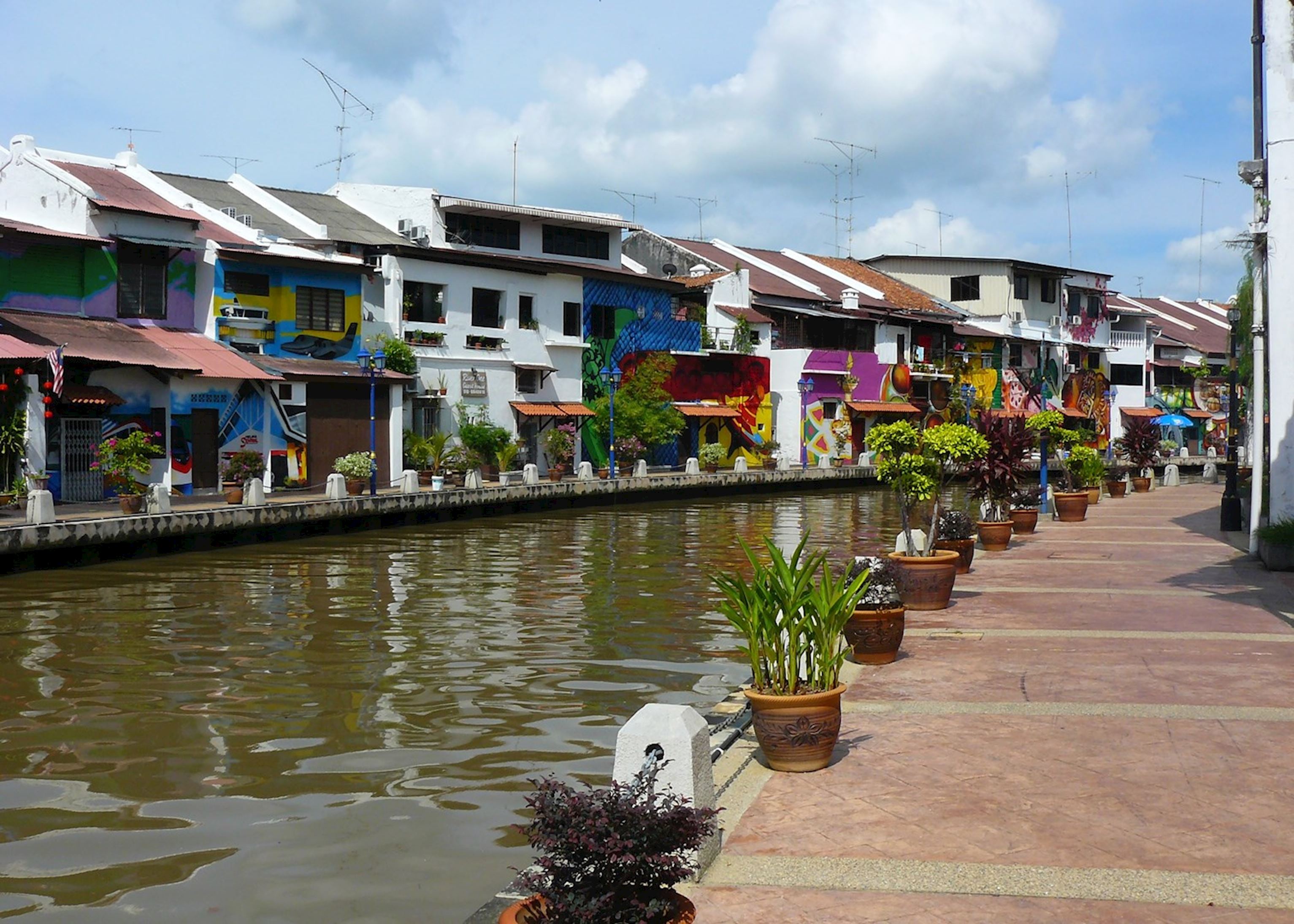 Malacca’s old town is compact and remains much as it was in the city’s heyday. It’s protected as a UNESCO World Heritage Site and is easy to explore on foot. The winding streets are flanked by Dutch town houses, Portuguese churches and Taoist and Hindu temples all crammed in between dusty antique shops, tin merchants and traditional blacksmiths. Of the dozens of museums and galleries in the city my favourite is the Maritime Museum. It’s housed in a huge recreation of the Flora de la Mar, a Portuguese ship that sank off the coast of Malacca. 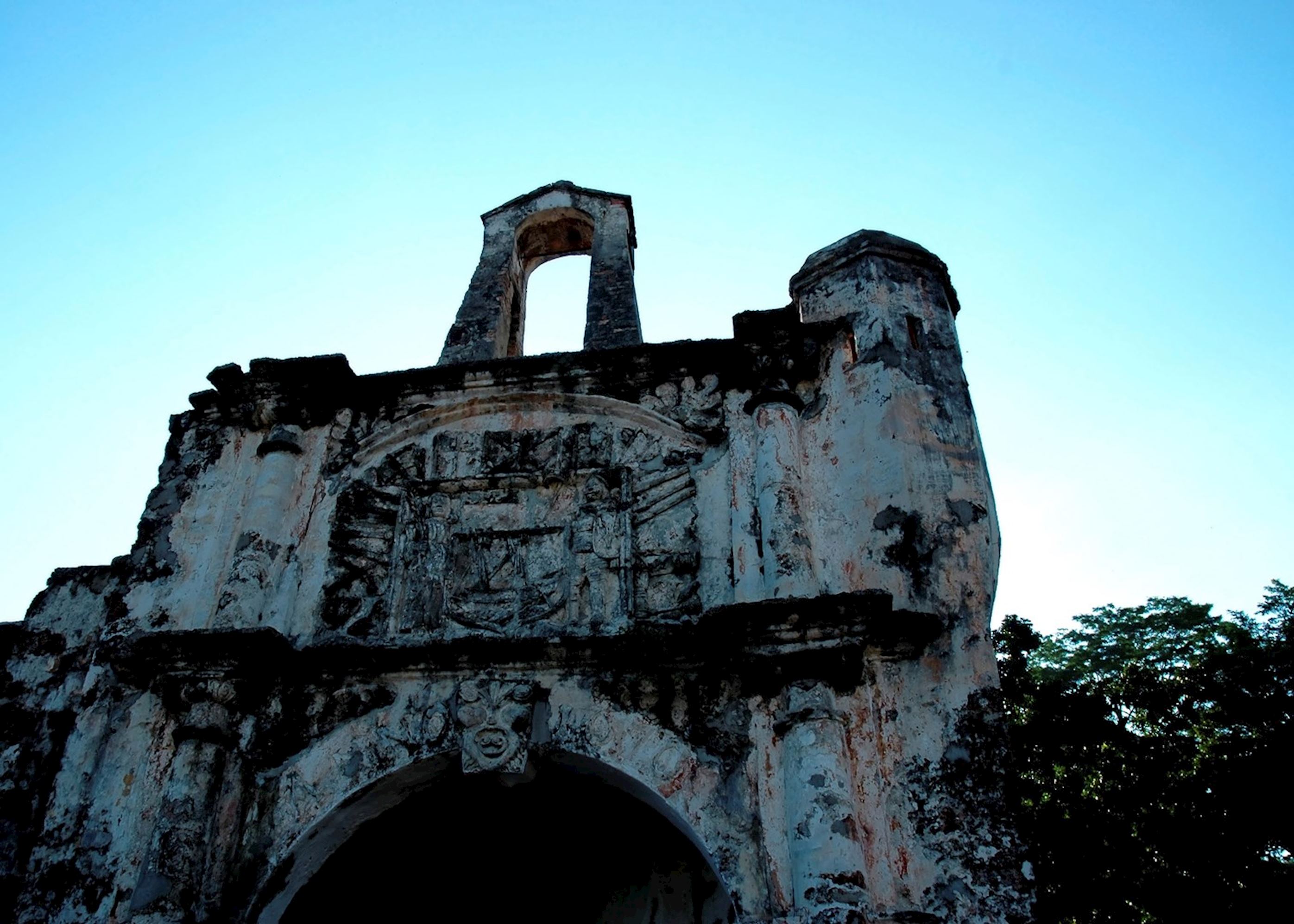 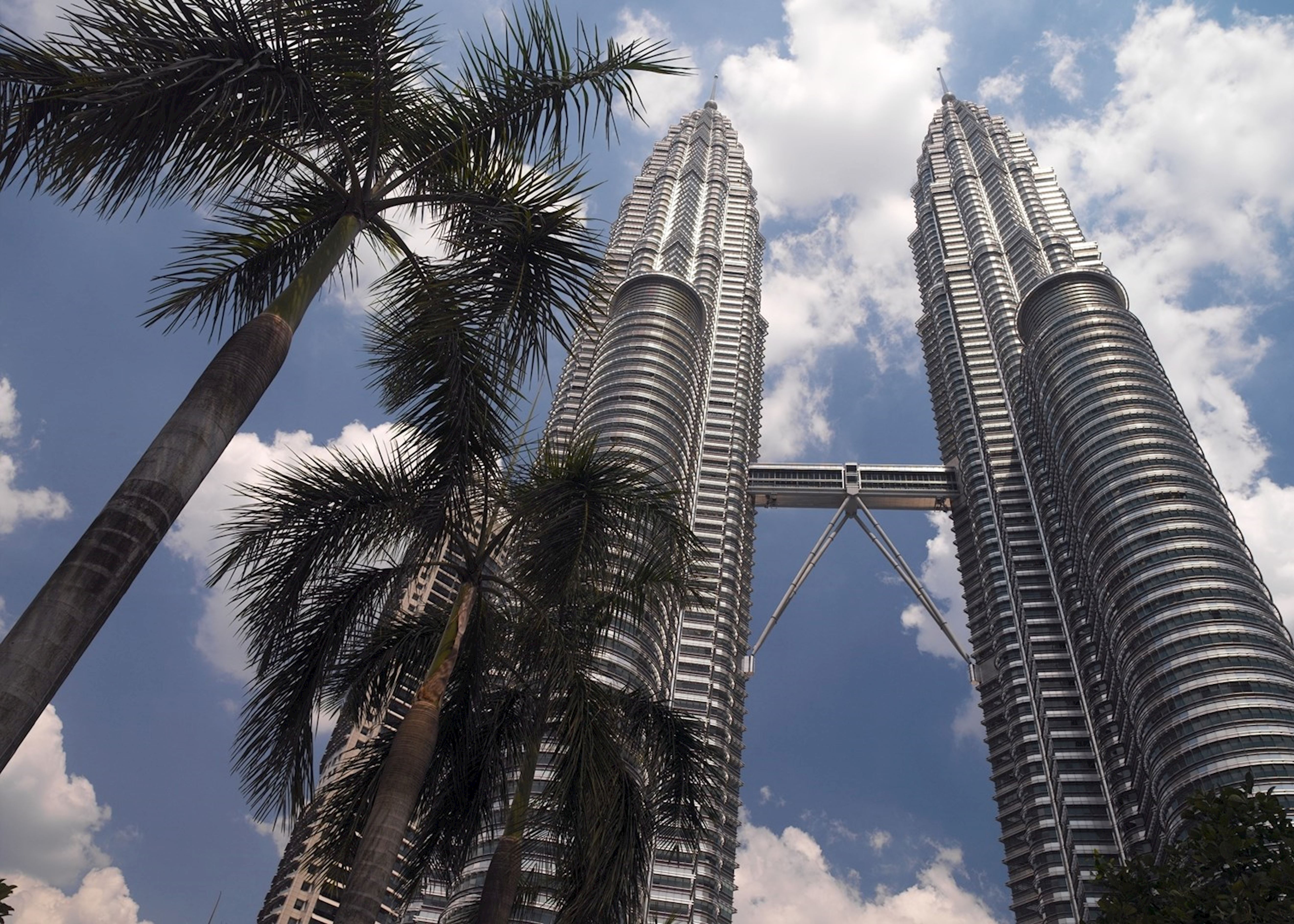 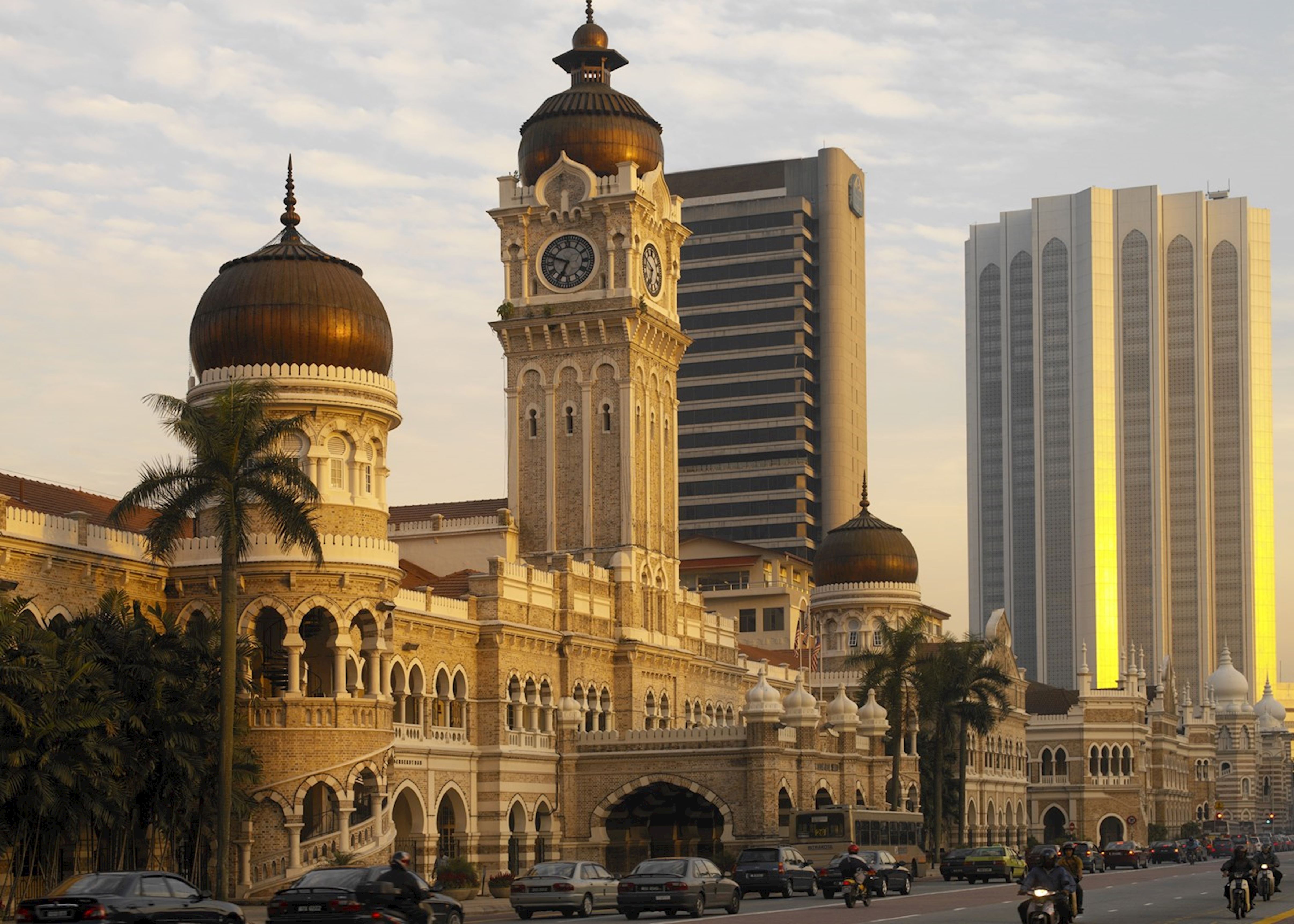 If you’re out early in the morning make sure you sample some roti canai on the streets. I love watching the skill that goes into making this wafer thin flatbread (almost like a pancake). It’s served with a tasty curry sauce on the side, my favourite breakfast in Malaysia!

My favourite time of day in KL is the evening though; the temperature drops, the buildings are beautifully illuminated and the city’s inhabitants spill onto the streets. KL has an enviable selection of superb restaurants, but you really can’t beat the hawker stalls at the top of Bukit Bintang to really get a feel for the city. 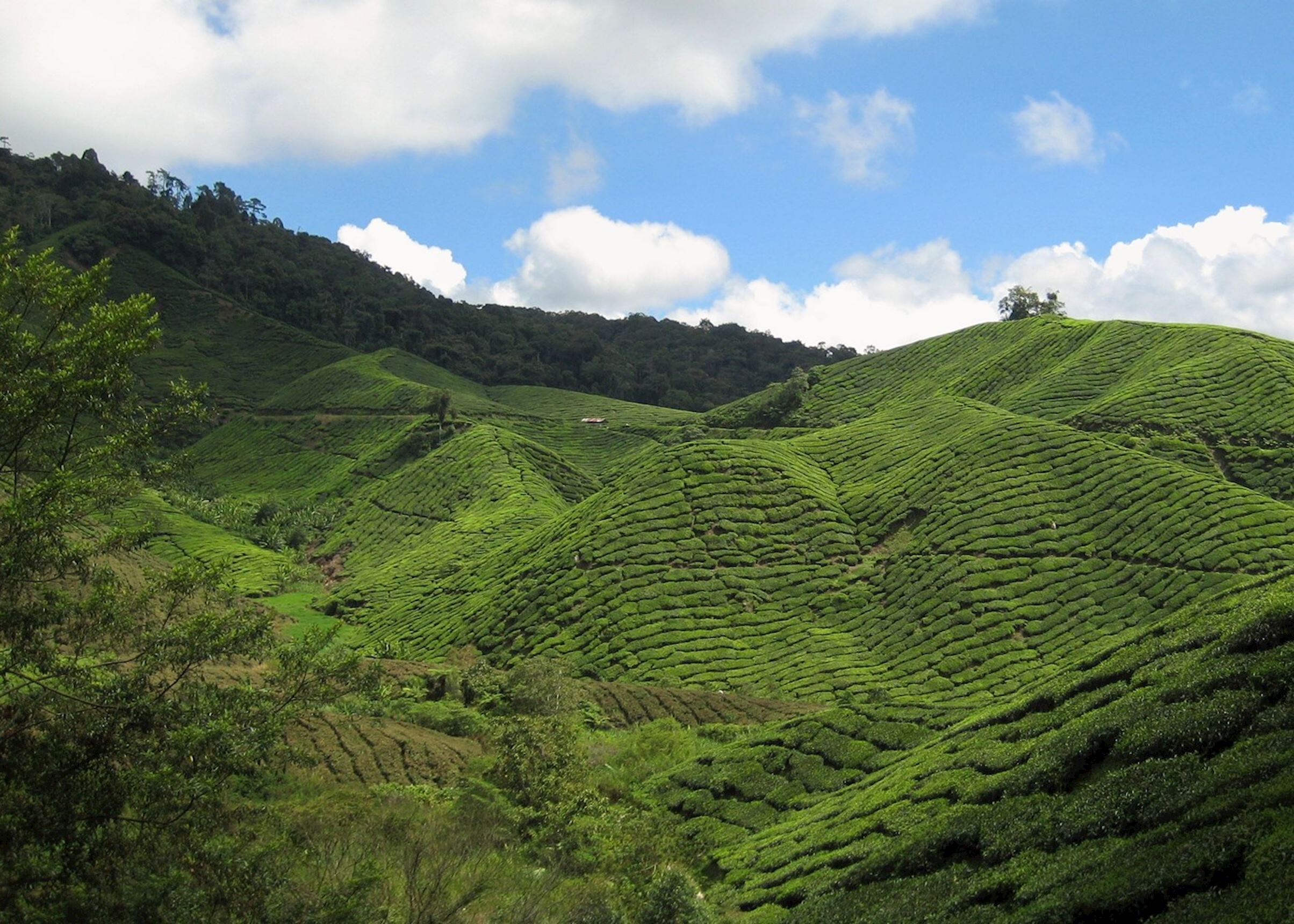 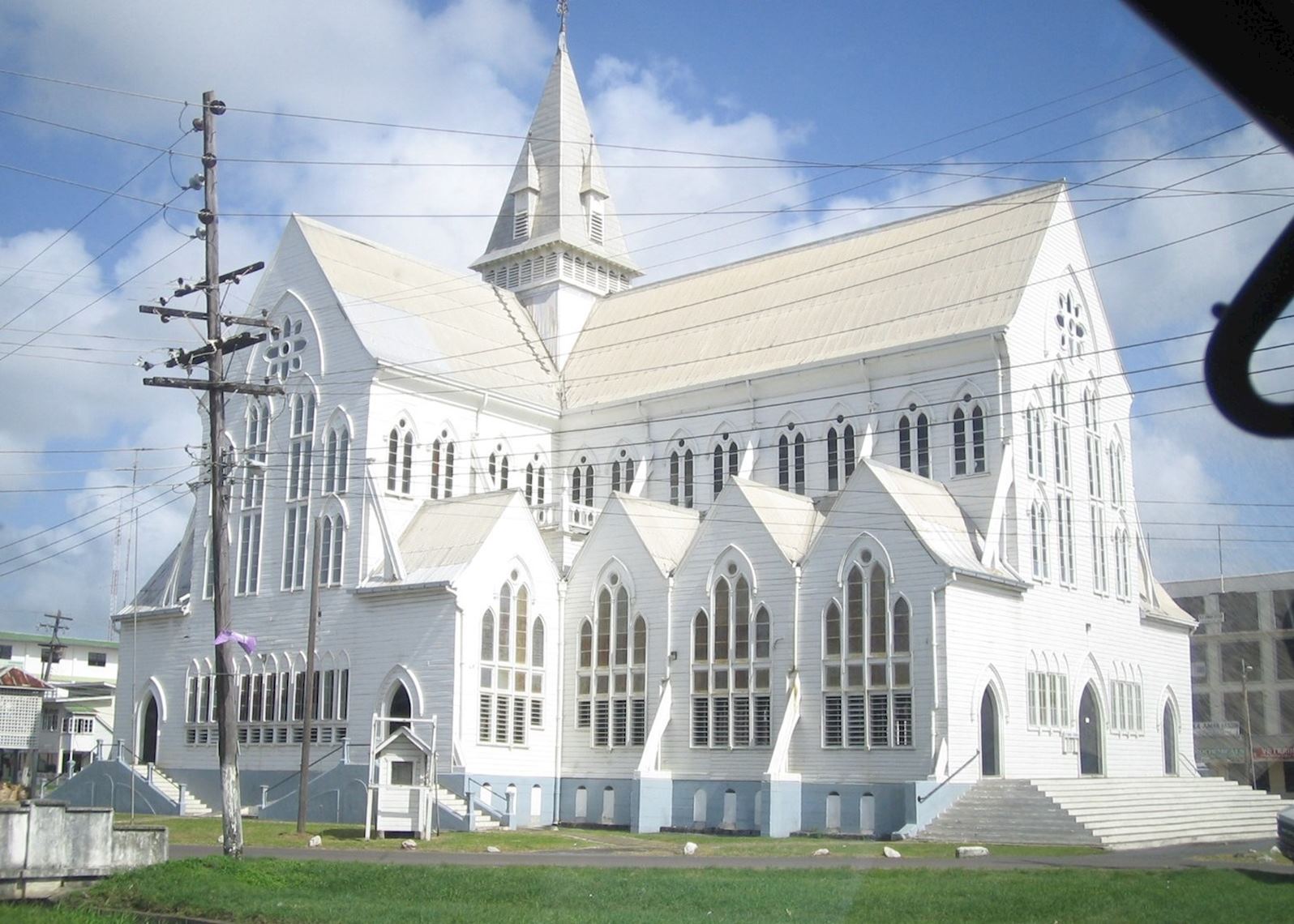 The island of Penang may be one of Southeast Asia’s most popular holiday spots but for me the real reason to visit is not the beach but the enchanting city of Georgetown. Another World Heritage Site, Georgetown’s historic centre is a mix of British colonial style and Peranakan (Chinese Malay) heritage.

This truly multicultural city is littered with magnificent temples and mosques, its streets lined with ancient shop houses many of which are still home to traditional traders. Many of Georgetown’s most impressive buildings such as Cheong Fatt Tze Mansion are beautifully restored but others can be spied through rusting gates, covered in creepers and slowly succumbing to the ravages of time. Bicycle rickshaws stream by giving the city a rather redolent, evocative appeal. 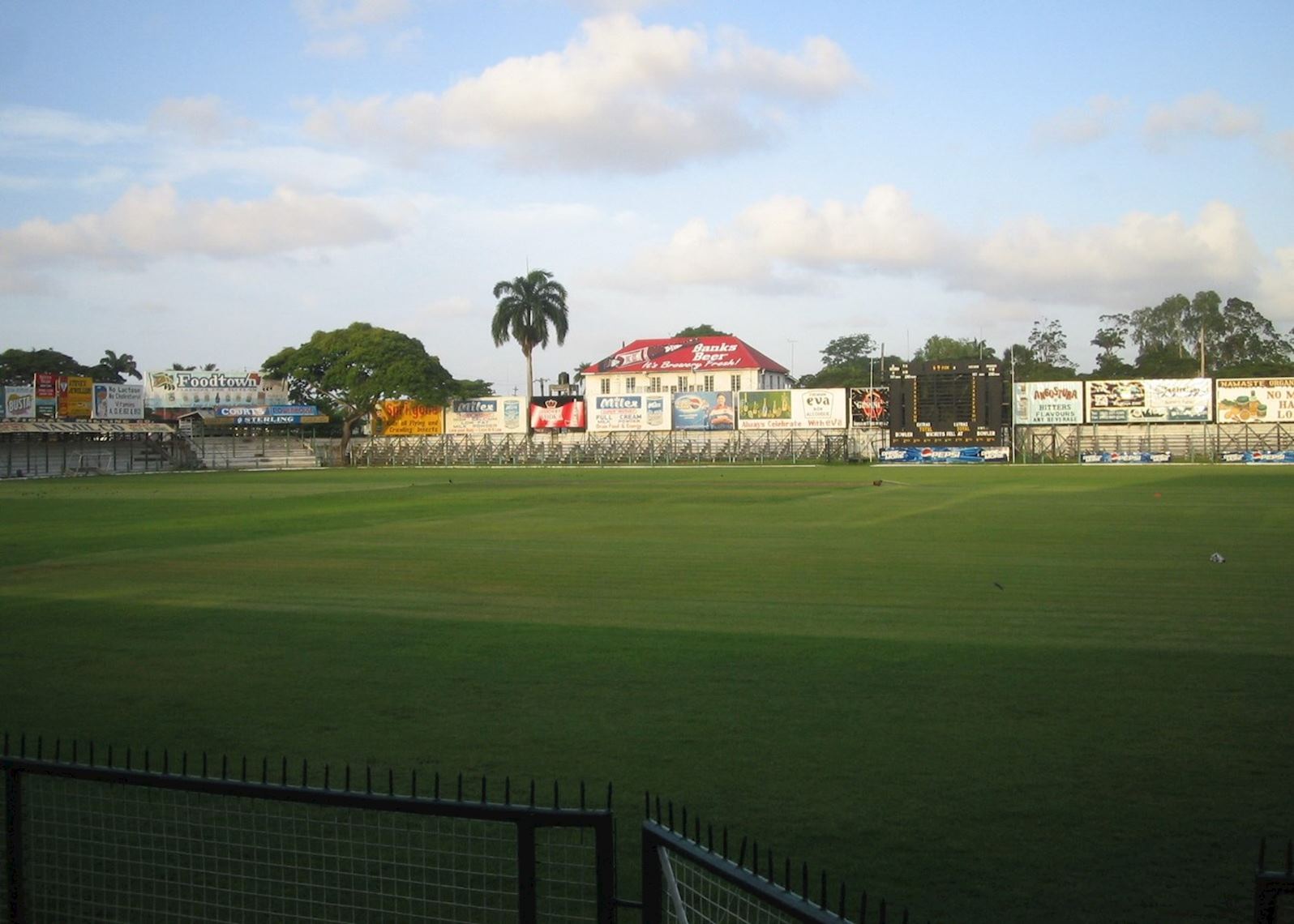 Georgetown’s other real draw for me is its food. It’s worth trying Malaysia’s unofficial national dish of chicken satay from a hawker stall on Jalan Kapitan. For the more adventurous a (small) portion of pig tongue, brain or intestines should suffice. Alternatively get a taste of colonial life with afternoon at the Eastern & Oriental Hotel. 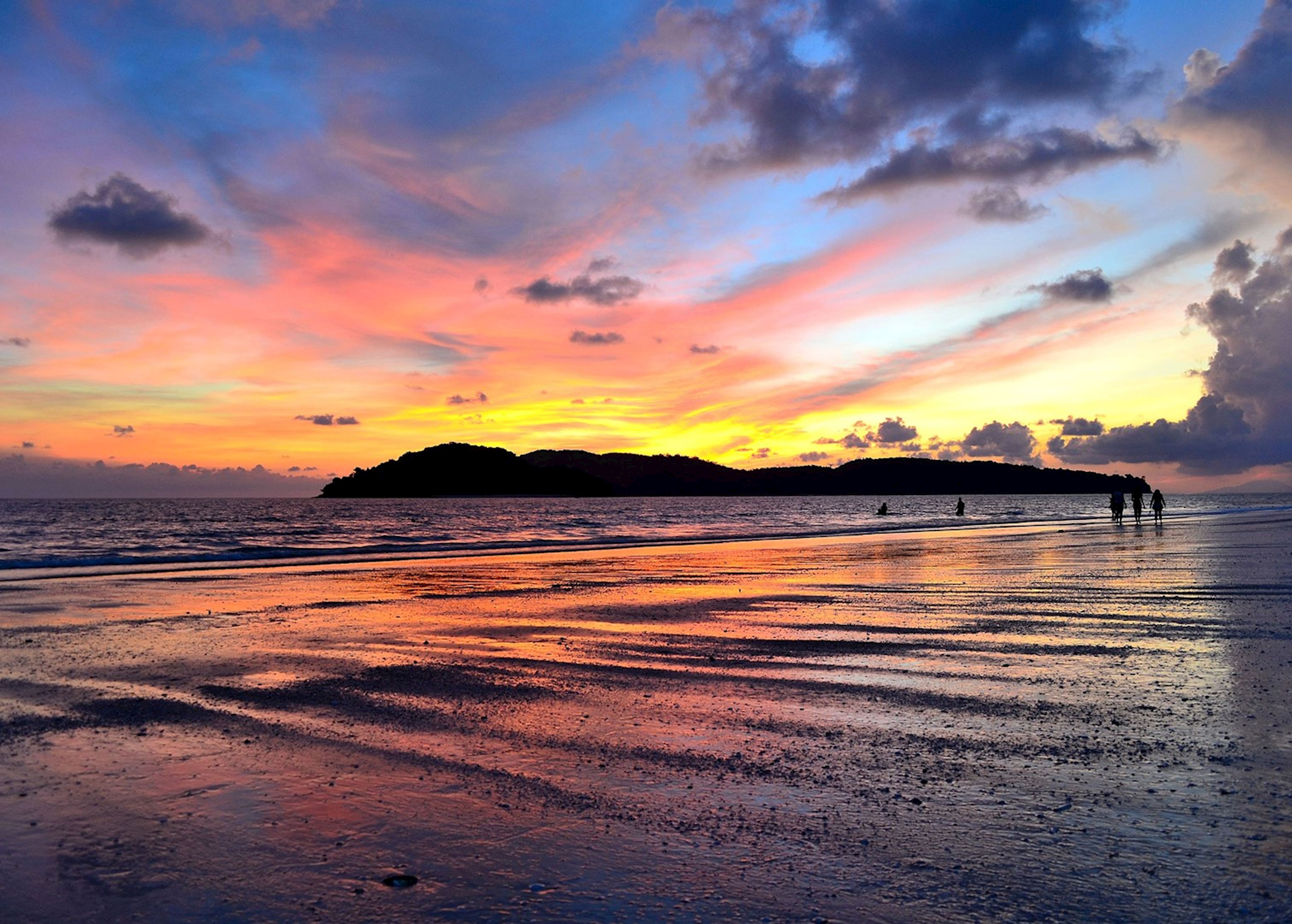 I like to end my trip with a few days R&R on the tropical islands of Langkawi. Just a short, scenic flight (or crowded local ferry) from the mainland takes you to one of Southeast Asia’s most beautiful tropical island archipelagos. The white, velvety beaches are flanked by dense jungle, waterfalls and rice paddies and the sea is an irresistible turquoise. Langkawi is all about rest and relaxation and a few nights here make a perfect end to one of the most diverse and rewarding countries on earth.