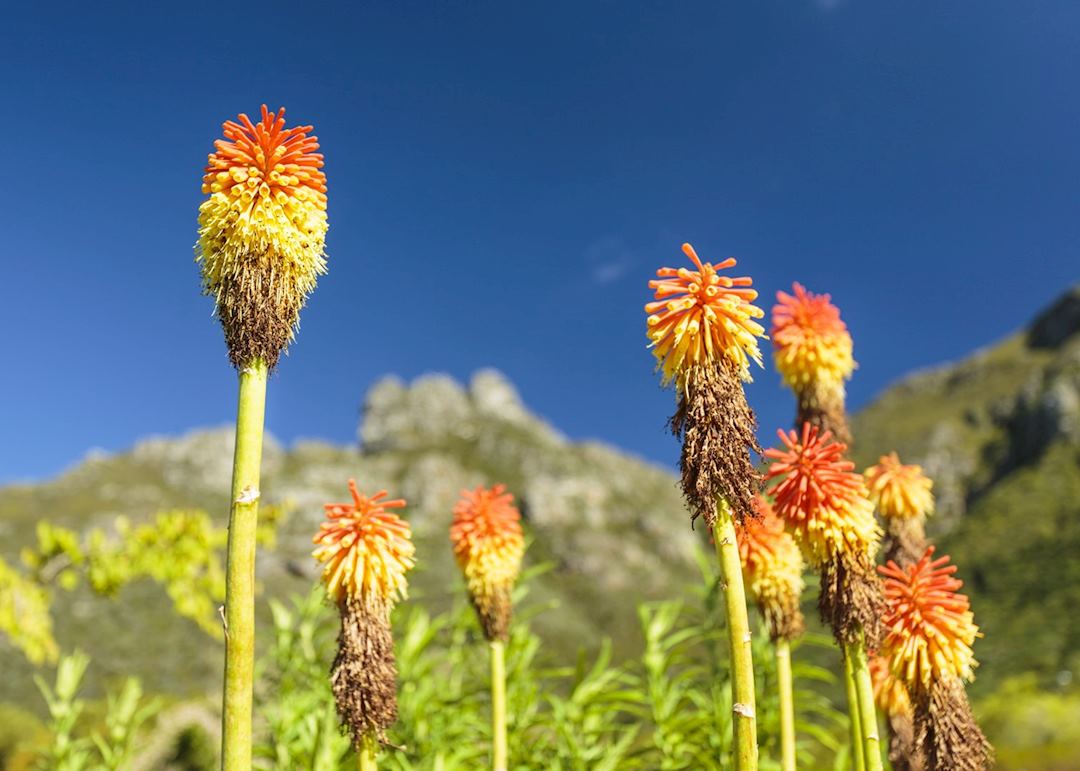 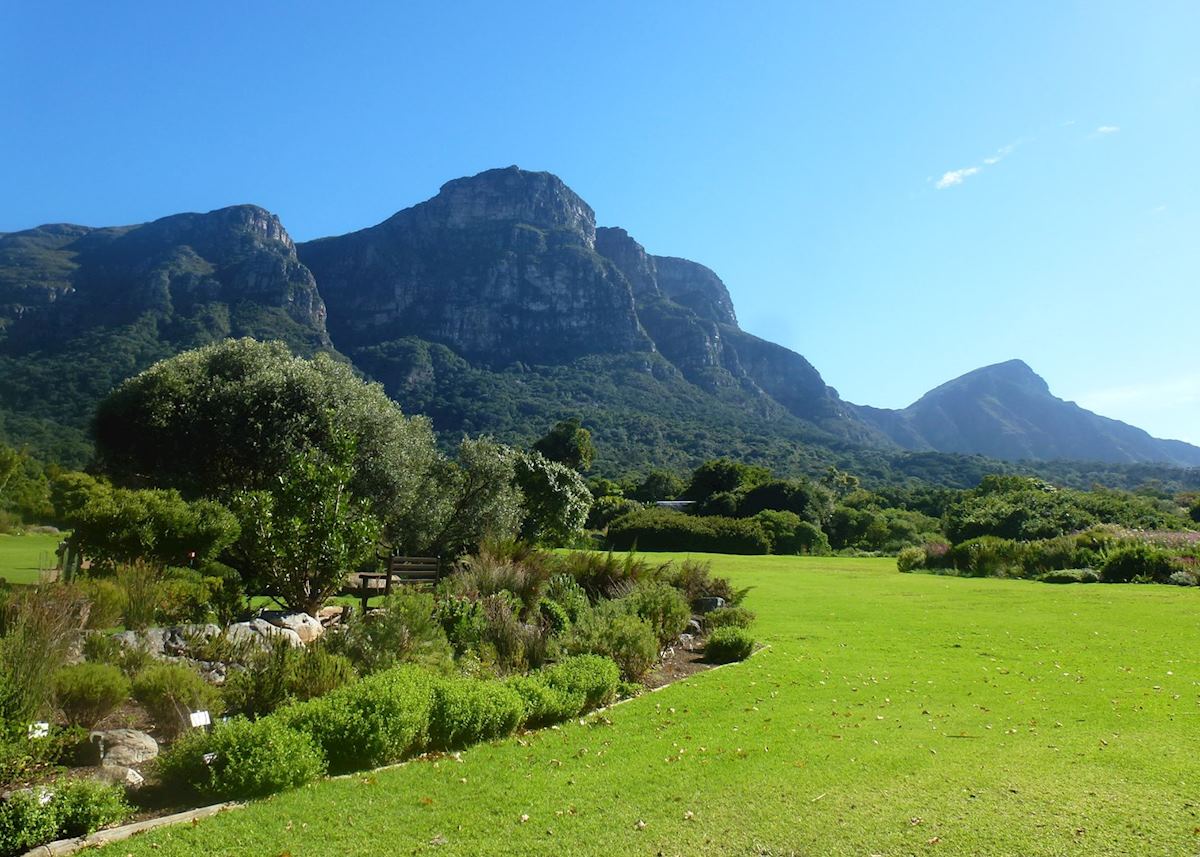 For a trip to the north of South Africa, for example a safari at the Madikwe private game reserve or the Kruger area, or a visit to the Drakensberg mountains or KwaZulu Natal’s historic battlefields, the summer months are hot and humid with a mixture of sunshine and heavy, thundery downpours. To avoid the worst of the rain and humidity, a trip in October or November, or March and April, would work well. Both the wet and dry seasons have their attractions for a safari, as the savannah is lush and dense during the rains, but during the dry season the animals tend to congregate around the rivers and waterholes, making game viewing easier. For this reason, October and November is a great time for a safari in Kruger or Madikwe.

If you don’t mind spells of wind and rain in the Cape, and cold mornings on safari, a trip in the winter provides you with the opportunity to view the spectacular migration of Southern Right and humpback whales along the Indian Ocean coast all the way from Cape Town to KwaZulu Natal. The whales often come within fifty metres of the shore at locations such as Hermanus, making this one of the best whale watching locations in the world. The migration takes place between June and November each year, so by visiting in October and November, you can combine whale watching with a good time for safari in South Africa.

A two week trip is usually around the right length of time to get the most out of Cape Town and the Garden Route, including whale-watching (in season) and some indulgence in the stunning Cape winelands. For a trip that includes Cape Town, the Garden Route and safari, this is also feasible in two weeks, although 17 or 18 days would probably be the optimum time for such a trip. For a longer trip, you could easily spend three or four weeks covering the attractions and sights that this spectacular country has to offer – and still come back again and again and see something new!