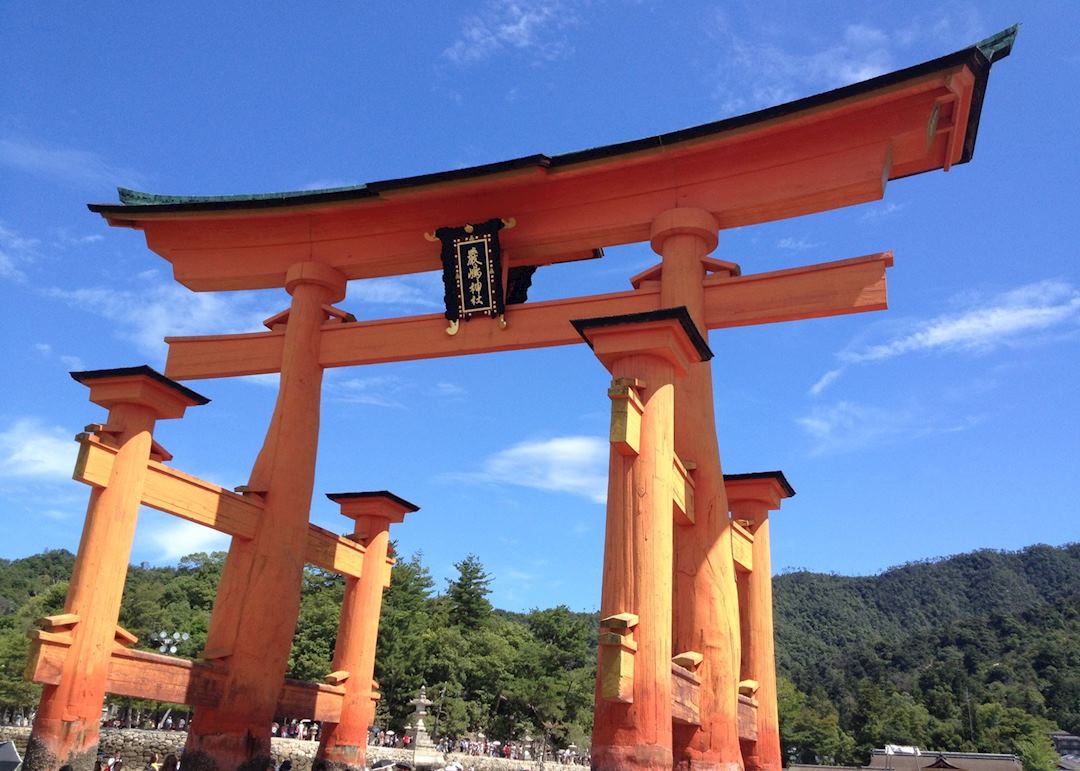 Japan: "You're not still going there are you?"

Neil and Helen Matthews travelled to Japan with Audley in April 2011. Here, they talk about their experience of visiting the country shortly after the devastating earthquake and tsunami that struck in March.

Our Japan Rail Passes or JRPs, which covered our rail travel for the whole trip, were crucial to this. A guide in Osaka helped us to collect them from a ticket desk full of muppets (no, not the staff – the Japanese love stuffed toys, it seems). Wherever we travelled the trains arrived on time, every time, whether they were intercity shinkansen (bullets) or city subway services. With signage and on-board announcements in English as well as Japanese, it was fast and stress-free all the way. 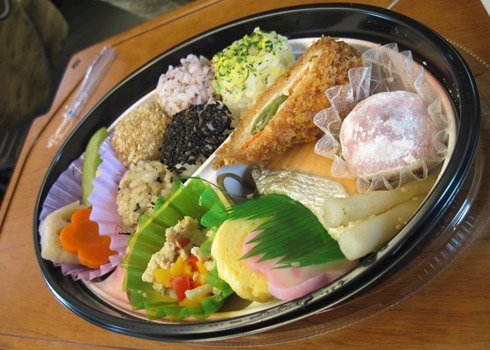 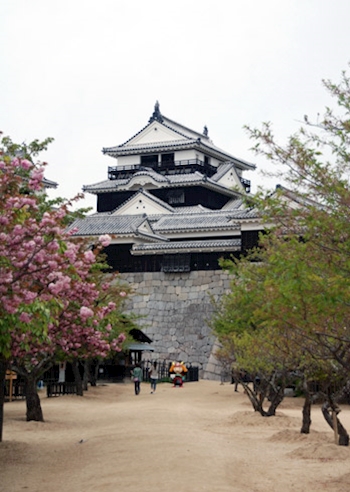 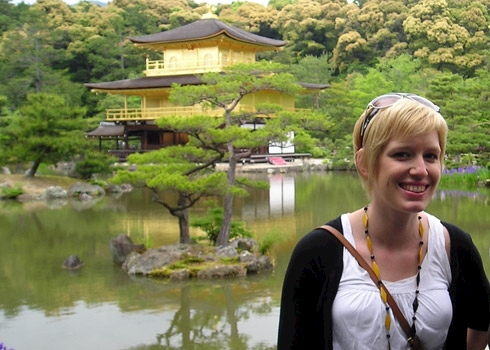 Normally at this time of year it’s too late to book, but that isn’t the case this year. Now is the perfect time to organise travel for October and November 2011 to see the stunning changing colours of the autumn leaves, or for spring next year to time your visit with the famed cherry blossoms.” 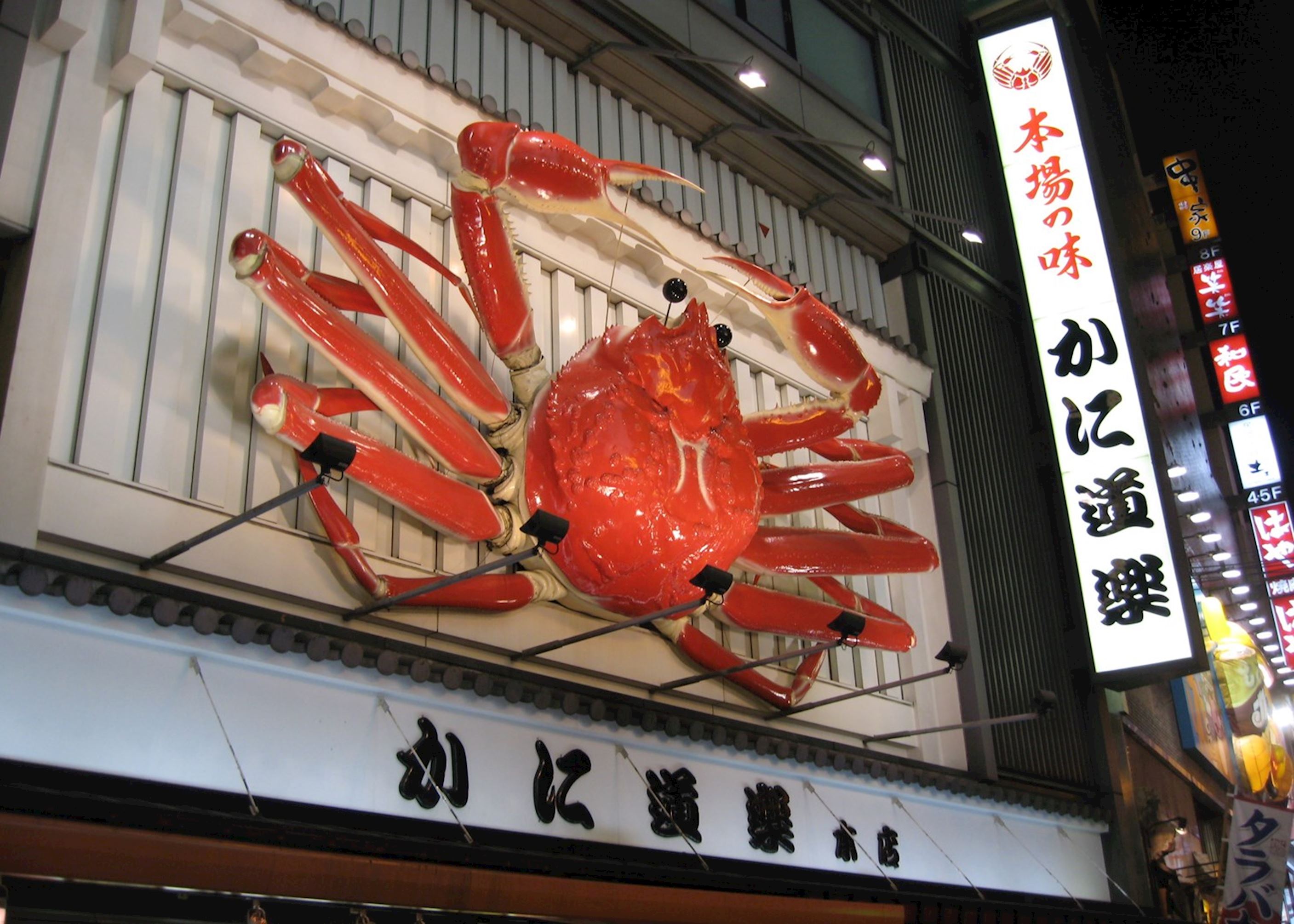 To find out more about tailor-made holidays to Japan with Audley, visit the Japan section of our website, or speak to a Japan specialist directly on 01993 838 210.