The vast pampas, or grasslands, that sweep north from the rugged mountains and barren lands of Patagonia through Argentina, southern Chile, Uruguay and southern Brazil are home to one of South America's most iconic figures - the gaucho.

Most well known in Argentina, these leatherfaced, weather-beaten men are some of the most skilful horse handlers on earth, herding huge numbers of cattle and sheep around the large farming estates or estancias on which they reside. 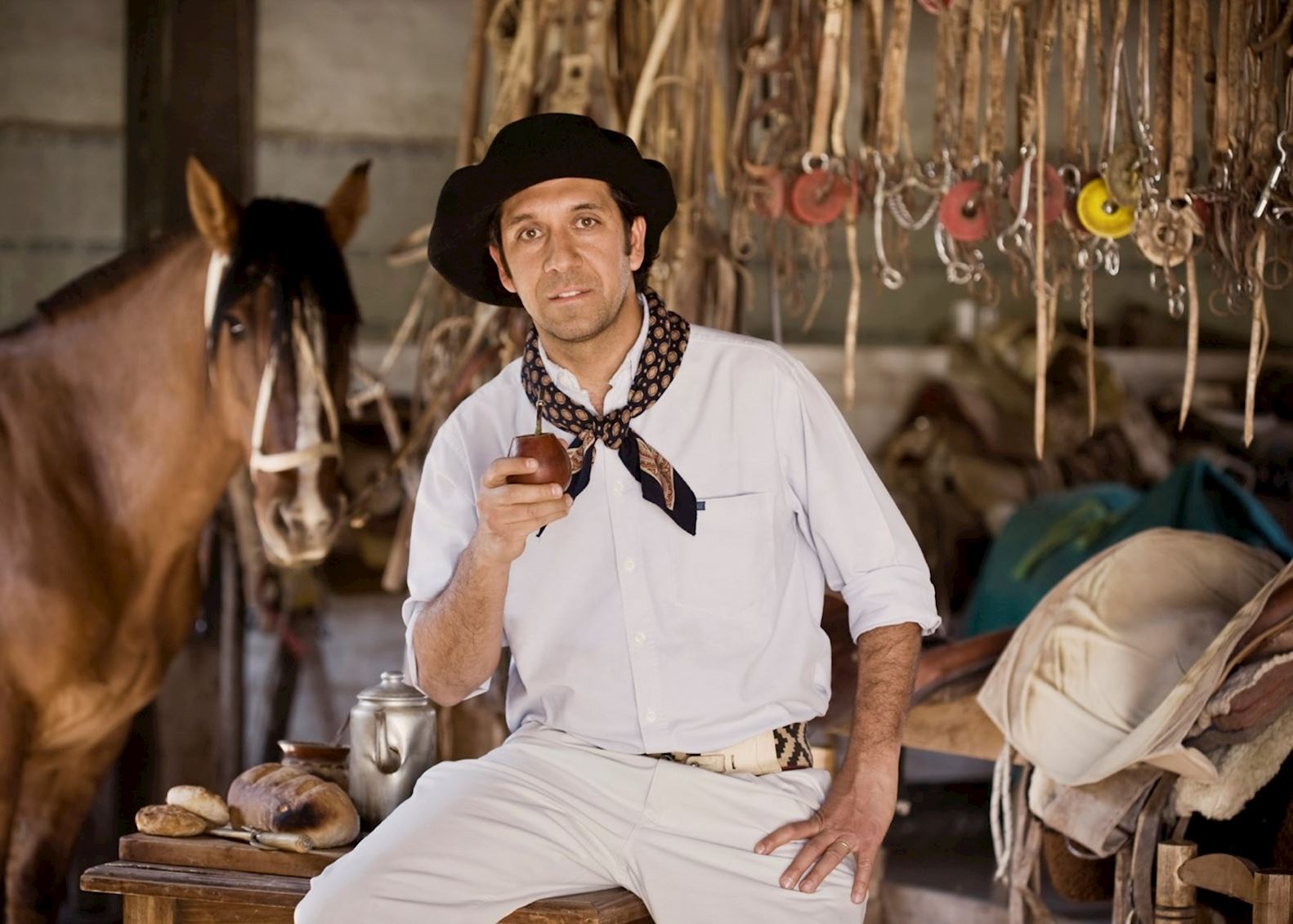 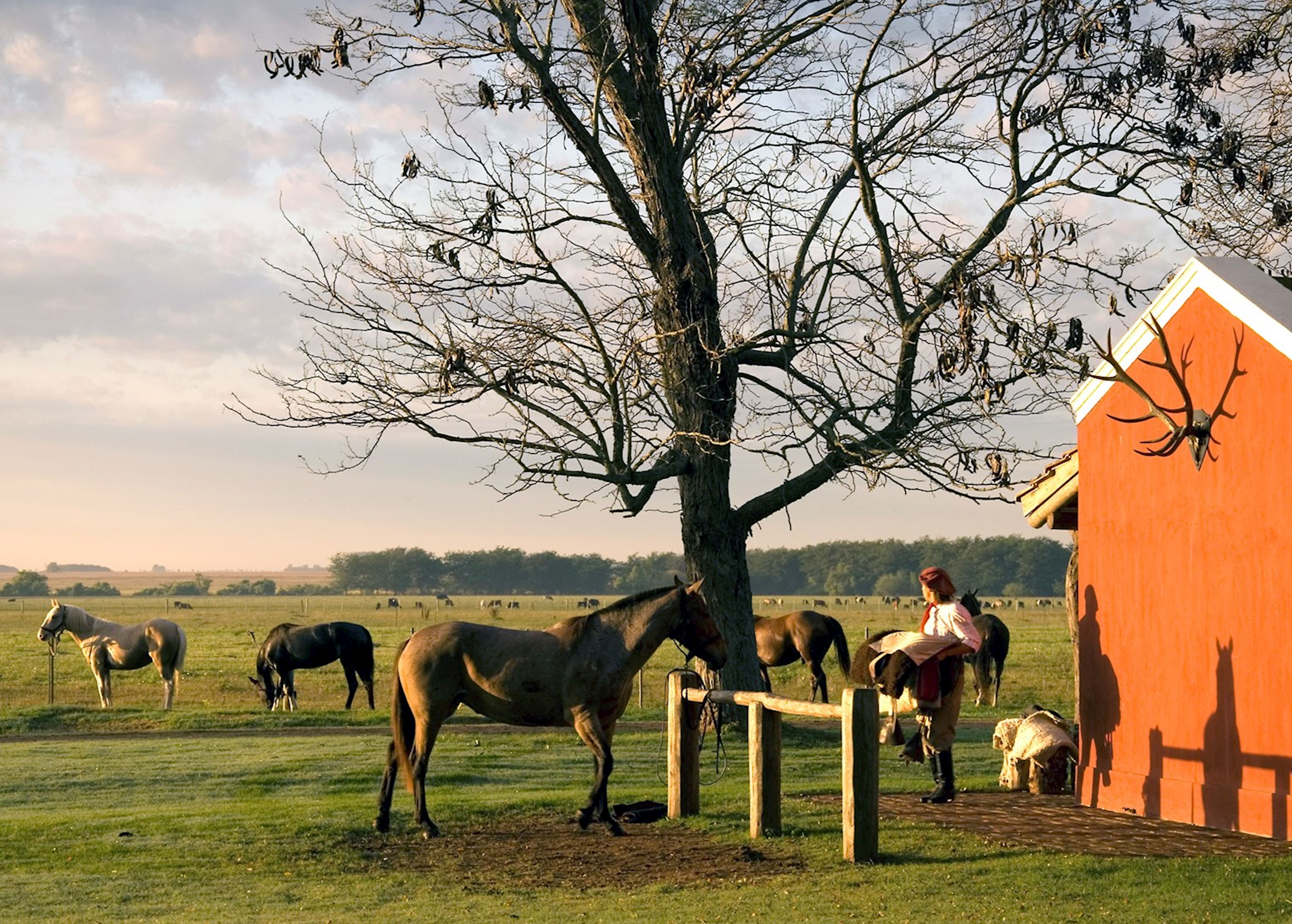 Immortalised in advertising campaigns and on guidebook covers, the gaucho can also be credited with creating the wonderful asados, or barbeques, that are enjoyed across the country today. Cooking meat discarded by traders (whose primary interest was the cattle’s leather) on an open fire, the gaucho inadvertently invented this national dish enjoyed as much today on the pampas as it is on the patios and in the gardens of people’s city homes. 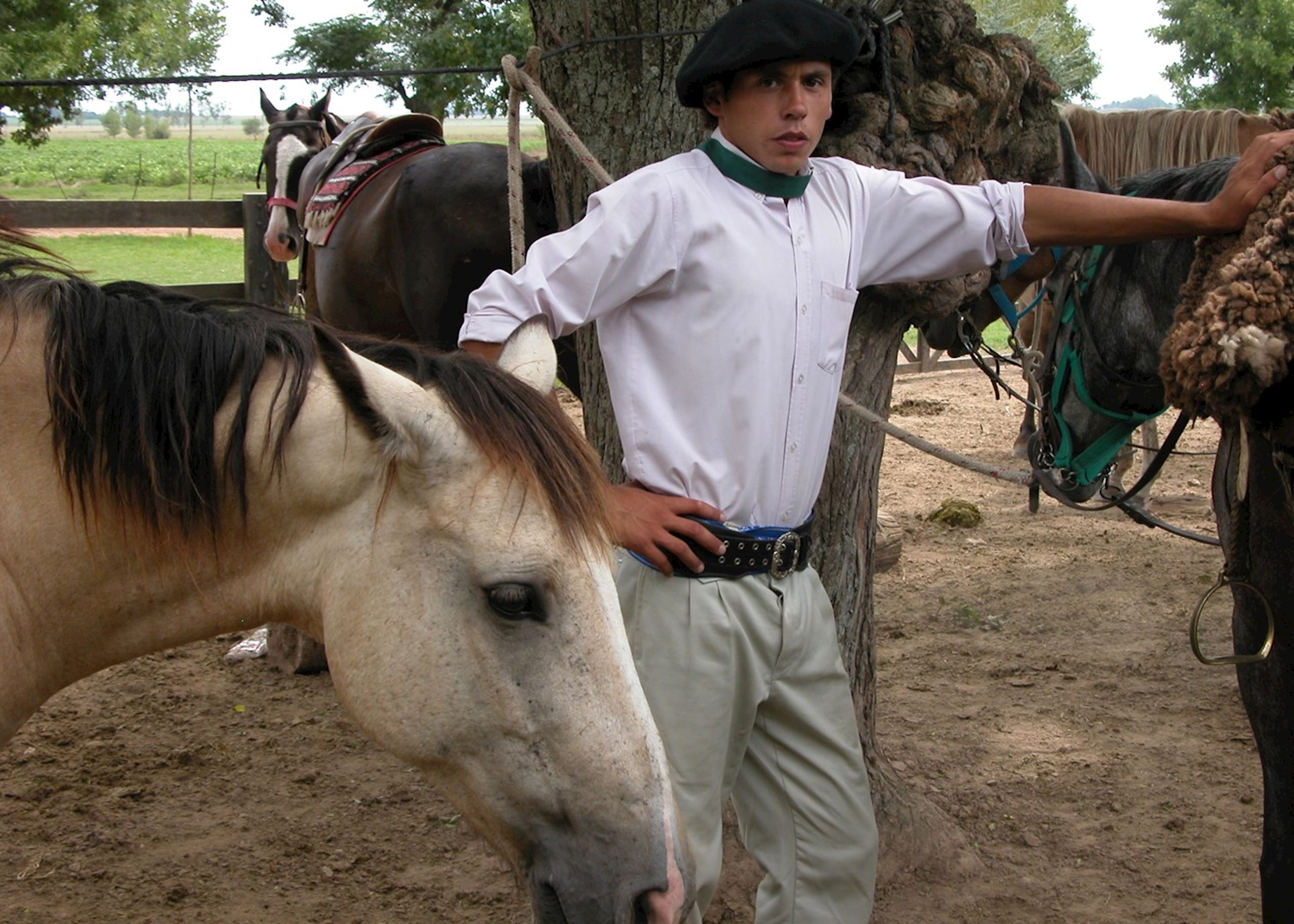 In fact, most gauchos are somewhat bemused by the way estancias now cater for visitors and by the interest shown in them by foreign travellers. A visit to a working estancia is an excellent way to appreciate the horsemanship and heritage of these men. They are immensely proud of what they do but are somewhat aloof, so time with a gaucho is best spent observing his skill and appreciating the intimate knowledge of the lands that he works. 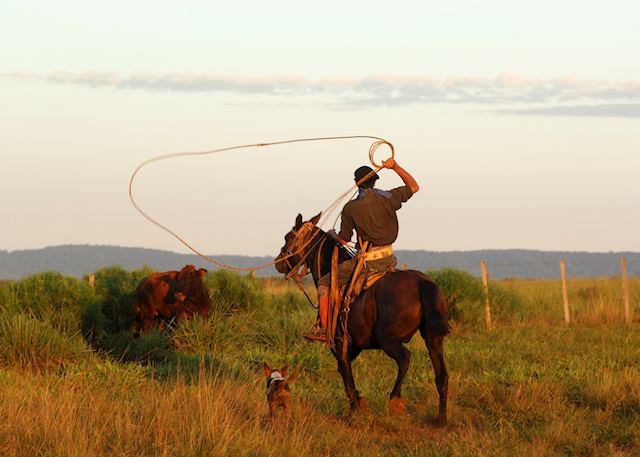