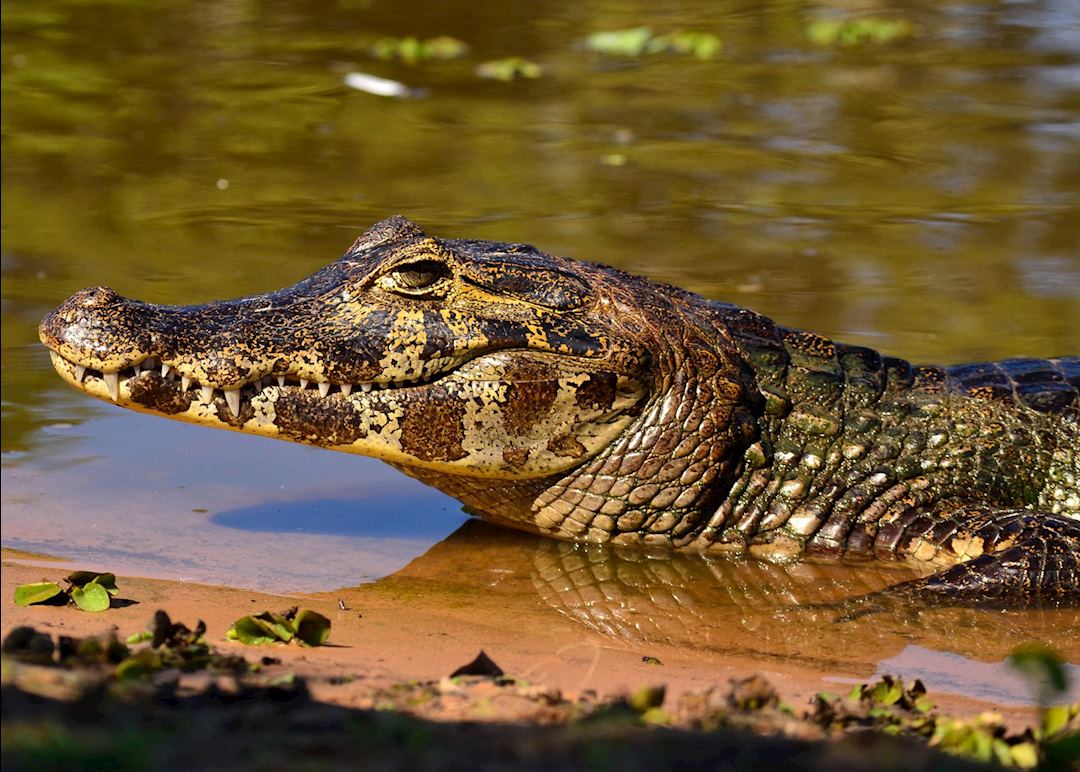 Ian and Sue Dennis travelled to Brazil with Audley in September 2011, after enjoying a previous trip to Argentina and Chile a few years ago. Here they share their experiences of visiting Iguaçu Falls, spotting kingfishers and Caiman in the Pantanal and relaxing in the coastal town of Paraty. 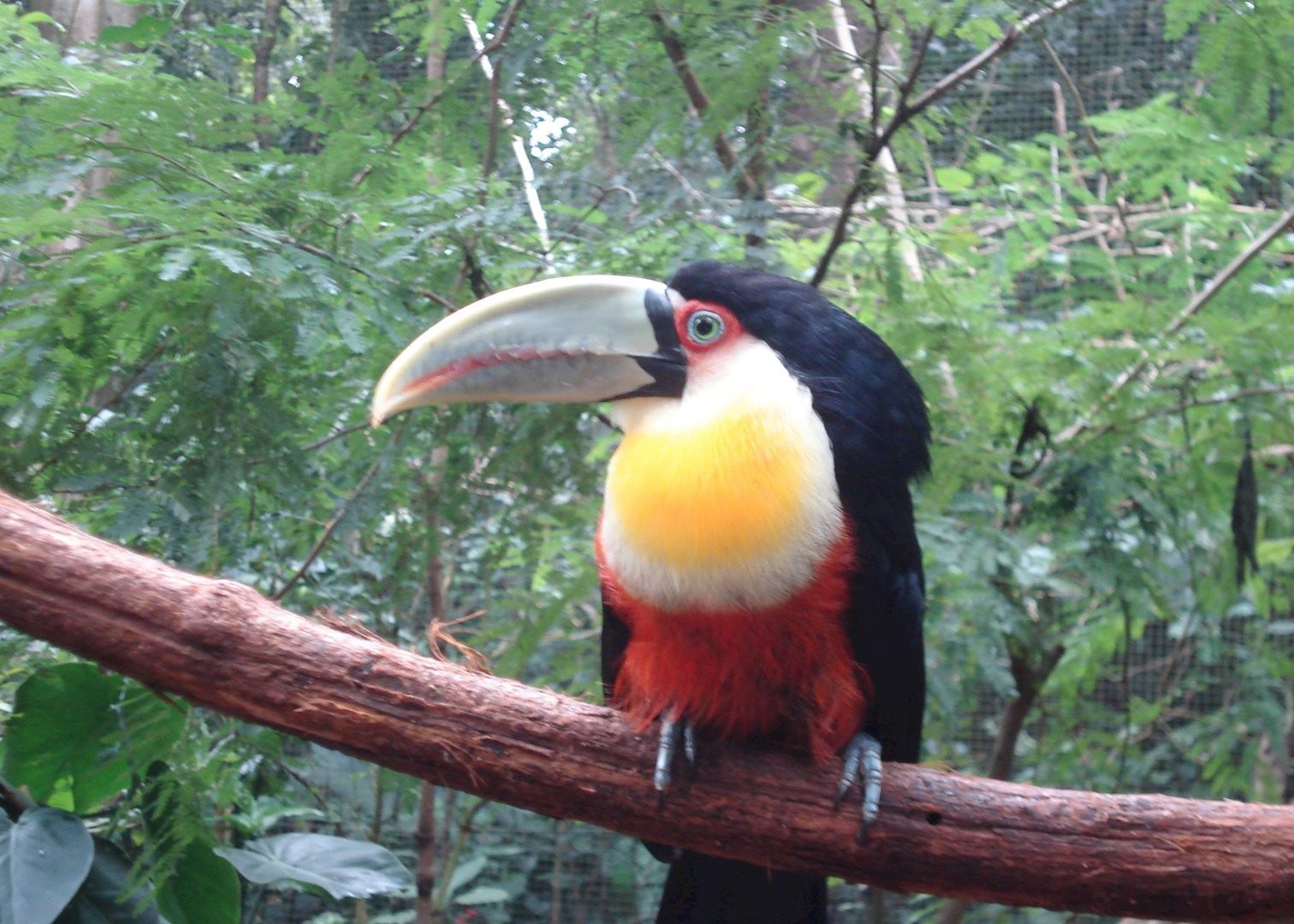 We had fun investigating the restaurants near our hotel on Copacabana beach; the ‘churrascaria’, or Brazilian barbecue, was notable both for the enormous quantity of meat on offer and the very reasonable price. We definitely did not need breakfast next morning!

"For several minutes we were able to watch this extraordinary animal, which looks like an armour-plated football with a head and tail added on as an afterthought." 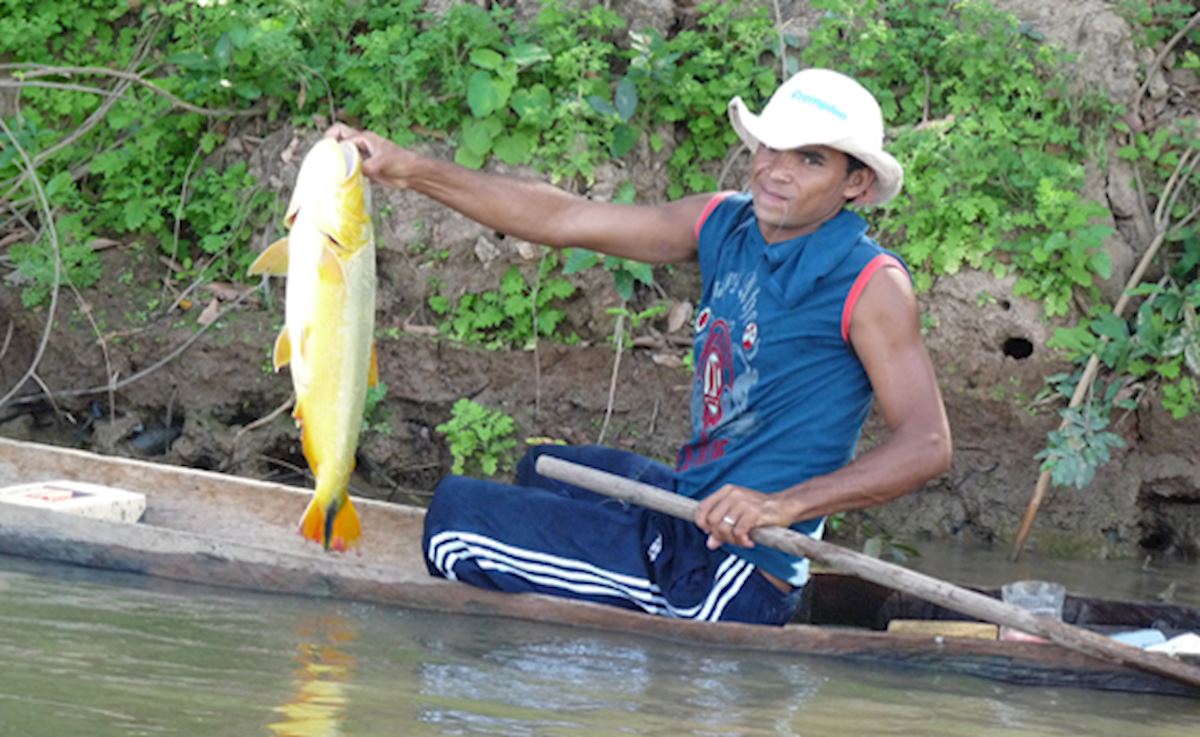 Fisherman Dennis in the Pantanal

They are not often seen in the wild, so this was a real stroke of luck. For several minutes we were able to watch this extraordinary animal, which looks like an armour-plated football with a head and tail added on as an afterthought. 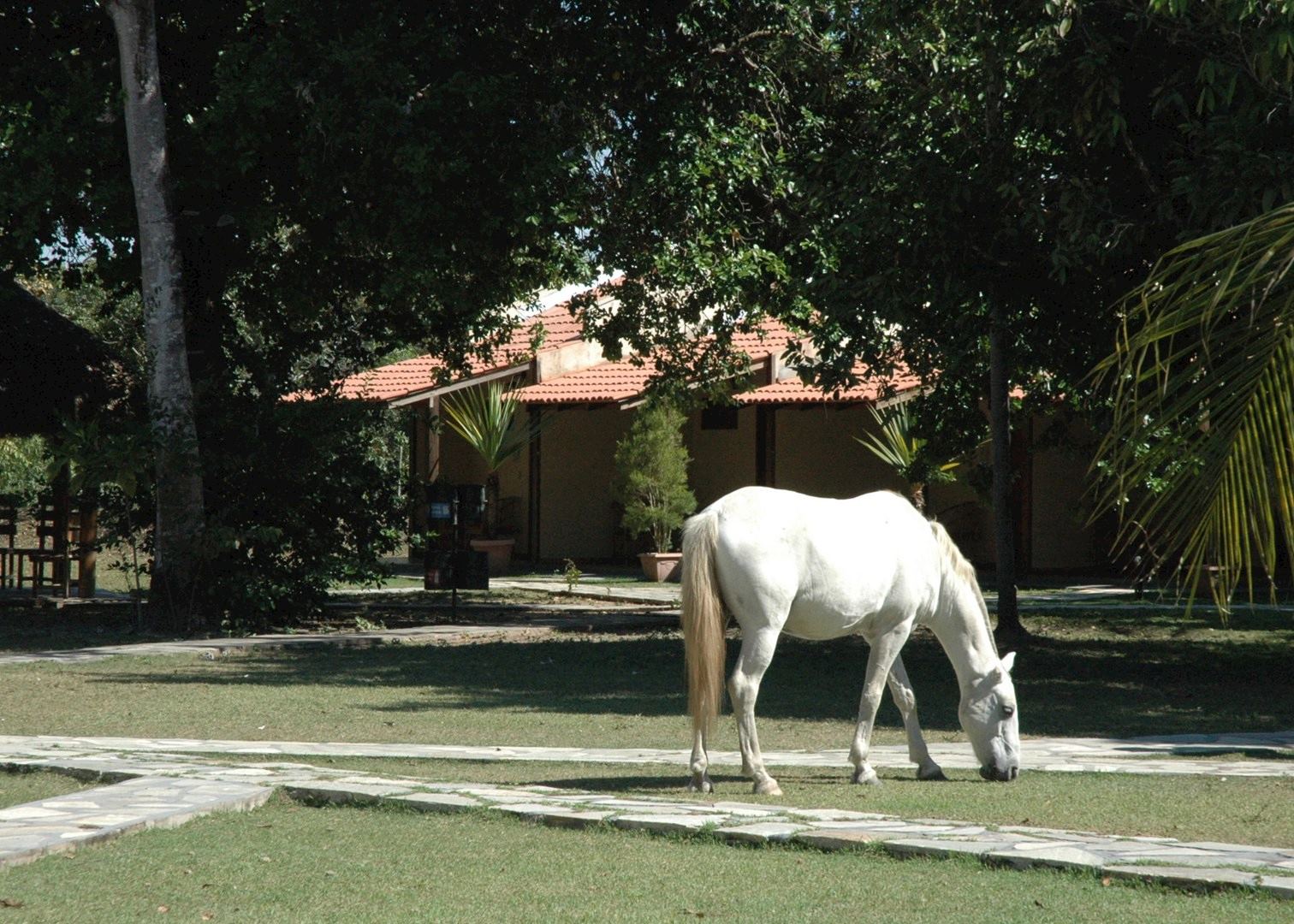 On to our lodge in the Pantanal, Pousada Rio Mutum, where we were warmly welcomed by our guide Zaine. She was delightful, and over the next three days managed to find iguanas, caimans, giant otters and capybara, as well as an astonishing variety of birds for us. To mention just a few of them: herons, kingfishers and flycatchers flew round us in flashes of rainbow colours and occasionally perched long enough for us to get some great pictures.

The climax was on our last afternoon when Zaine took us to see a pair of hyacinth macaws. These endangered birds are the largest species of macaw, a brilliant blue colour, and completely captivating. The journey on to Alta Floresta in the southern Amazon region began with the only scary moment of the trip, a landing in a small plane in a thunderstorm. The pilot circled the airfield three times before attempting the landing, with lightning all around and the rain bucketing down, but eventually made a perfect touchdown with complete control. 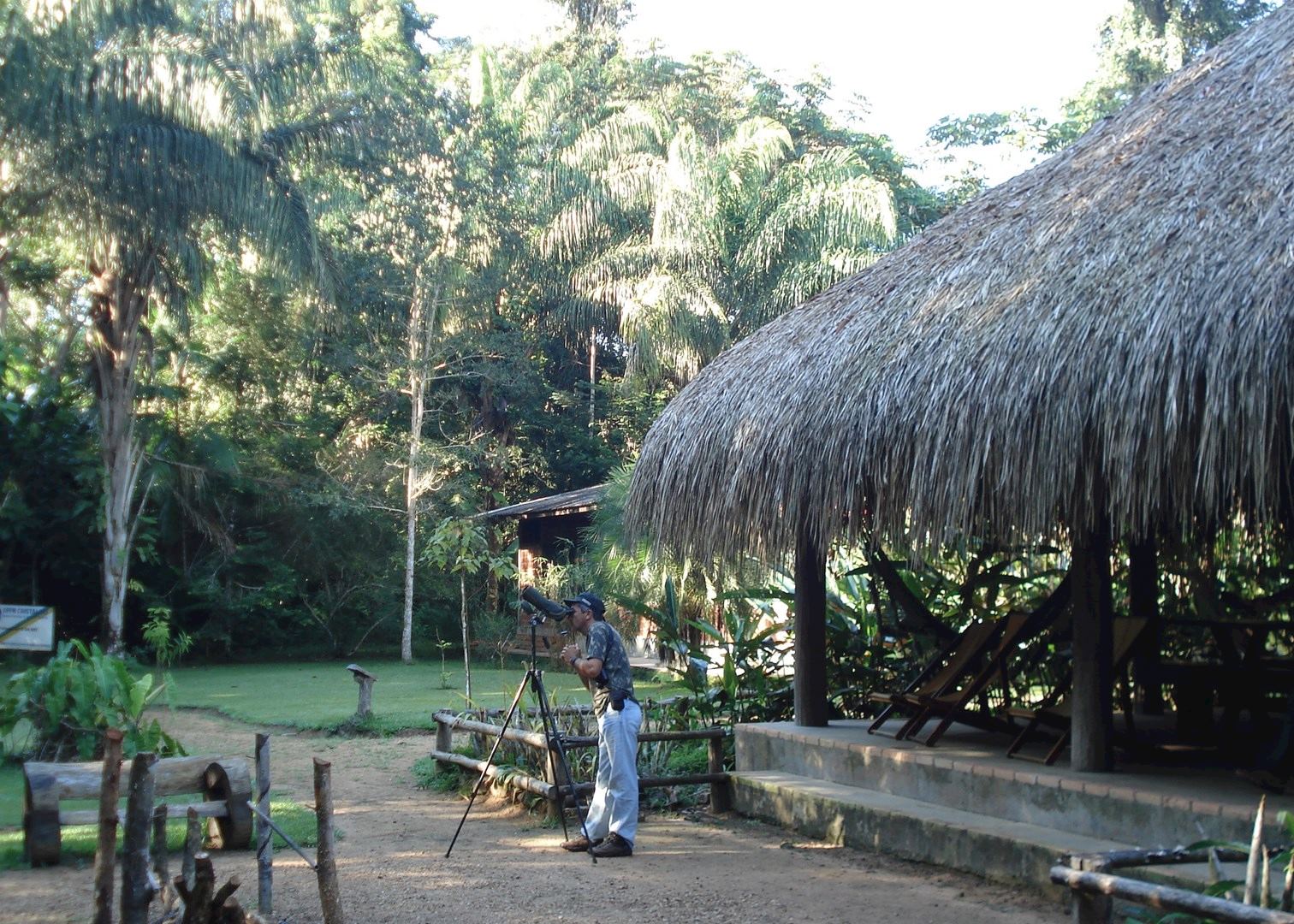 Paraty, our last stop, has a superbly preserved and pedestrianised historical centre with World Heritage status. We enjoyed exploring it on foot and with rented bikes, and on another day we joined a cruise to the islands in the scenic bay. Audley had recommended a delightful hotel in the centre of Paraty. Pousada do Sandi was a wonderful old building, full of nooks and crannies, with a very pretty courtyard and swimming pool, and an excellent restaurant. It was a lovely last place to stay.

We left with very positive impressions of Brazil. It is a diverse, dynamic country, with friendly, helpful people who are obsessed with football! All the talk was of the World Cup which they will be hosting in 2014. Of course it would be foolish to pretend there are no problems. The gulf between rich and poor is still huge, and crime in the cities is a concern. Having said that, we walked round Rio without difficulty. If you use common sense and try not to look like wealthy tourists you should be fine. Our advice – go to Brazil, start with a caipirinha or two on your first evening, and you won’t regret it!