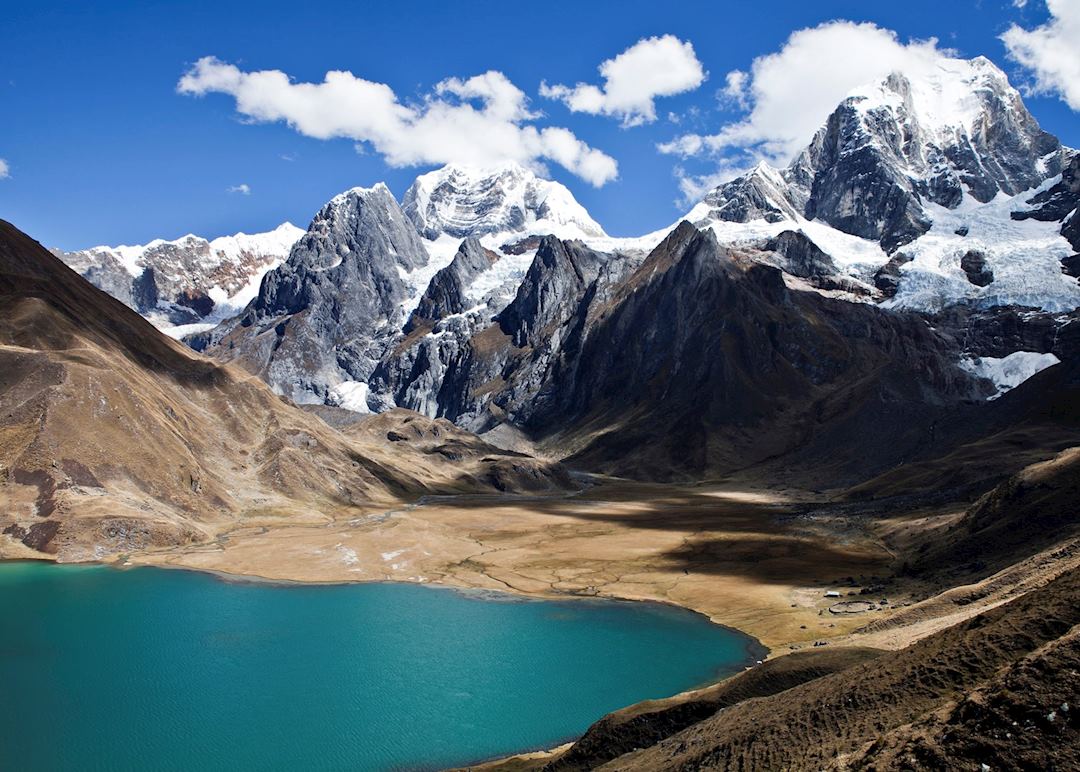 Truly, a country of icons – from the Inca citadel of Machu Picchu to Lake Titicaca and the Amazon rainforest, Peru is top of most travellers’ lists for a first visit to South America. 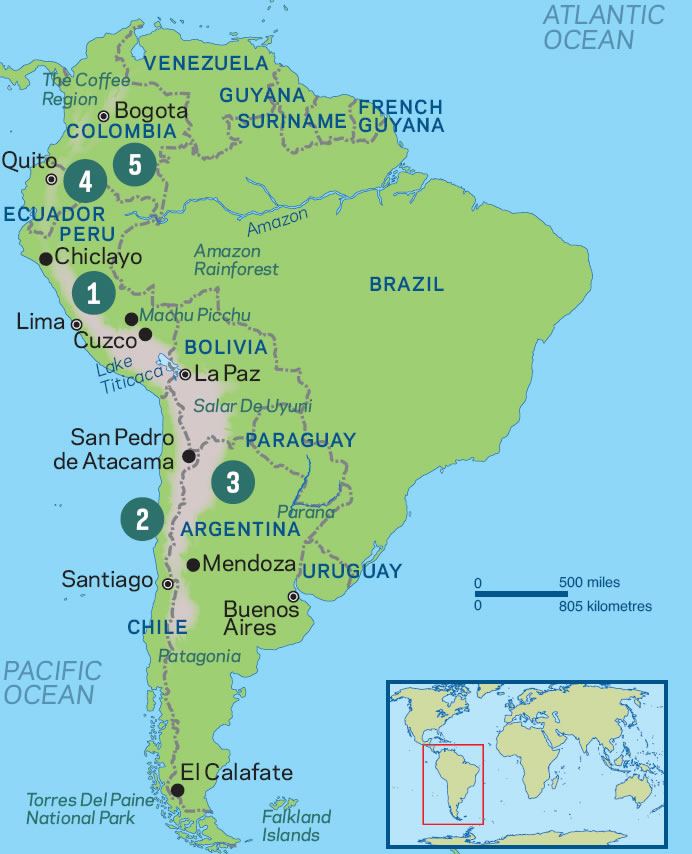 No other mountain range offers such a diversity of landscapes as the Andes – from mighty glaciers to arid deserts, misty coffee plantations to sparkling-white salt flats. In fact, it feels almost as if superlatives were invented to showcase this spectacular region! Where else would you find the world's highest active volcano, driest desert, highest navigable lake and highest capital city? 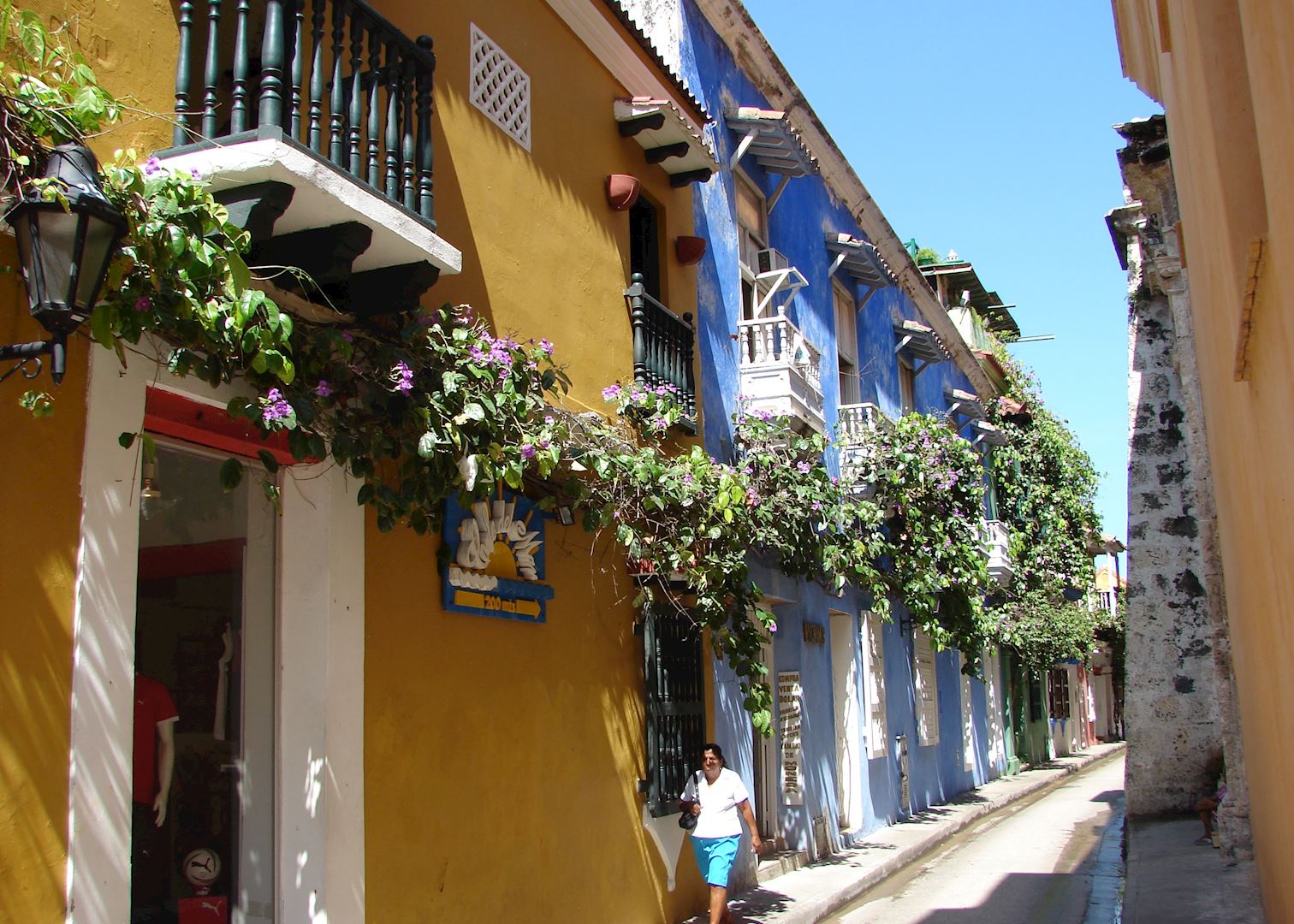 Colombia. Now poitically stable, what was previously South America's best-kept secret is now opening more and more to visitors wanting to enjoy its beautiful variety of landscapes. It has everything from rolling coffee plantations and stunning Andean scenery to pretty colonial villages and jungle-fringed coastlines.

Favourite experience: For me, nowhere in South America boasts more spectacular and unusual scenery than the Bolivian Altiplano. With a mixture of multi-coloured mountain lagoons, pink flamingos, snow-capped volcanoes and the famous Uyuni Salt Flats, you can sometimes feel as though you are on a different planet. There are very few places you can drive over a vast sea of salt and a volcanic lava field in one day.

Chile’s Northern Altiplano is home to fascinating geoglyphs and cave paintings from pre-Conquest cultures, while the pre-Colombian ruins of Tiahuanaco in Bolivia are thought to have once been part of a spectacular imperial city whose power in its time could have even rivalled the Inca Empire. 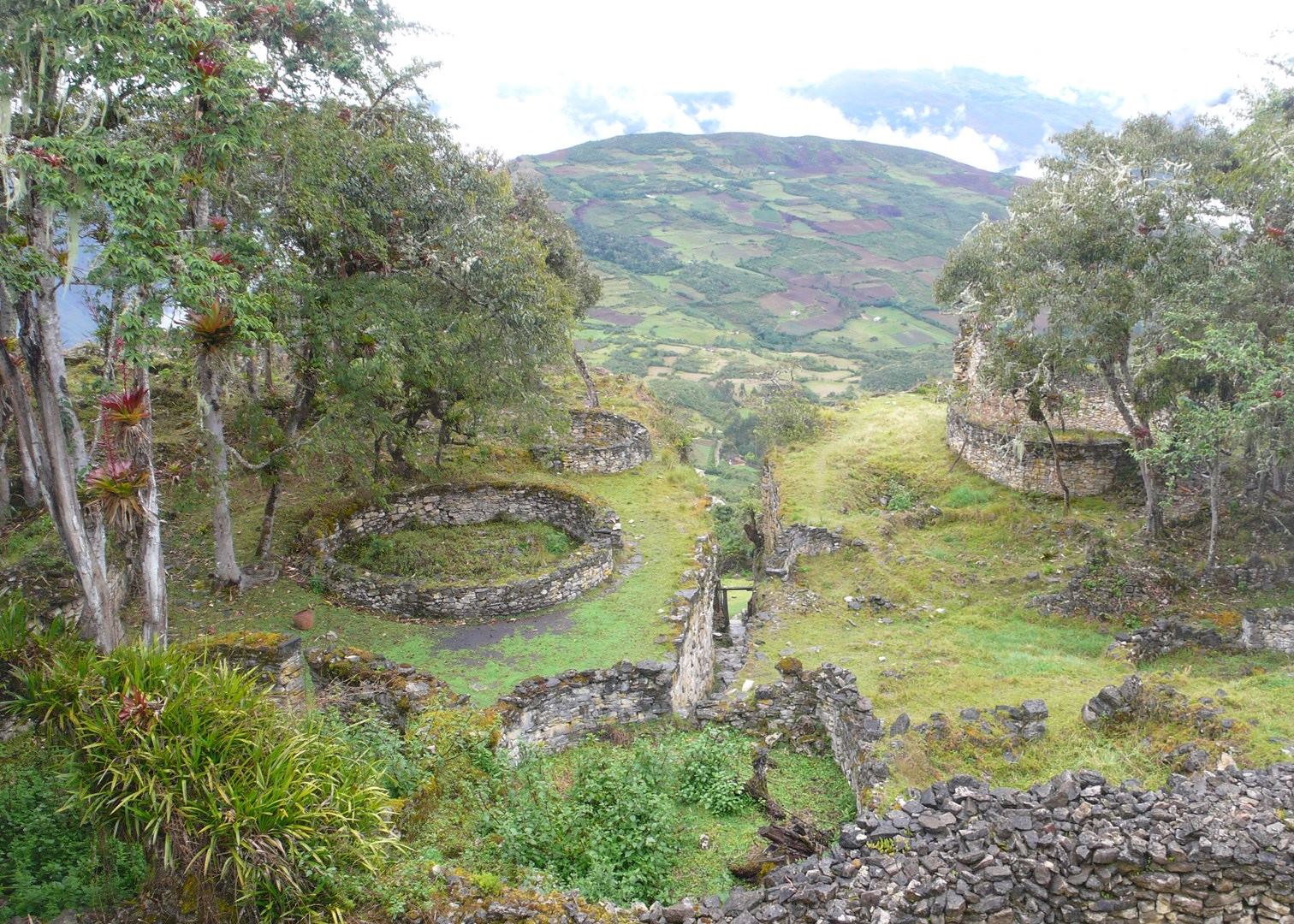 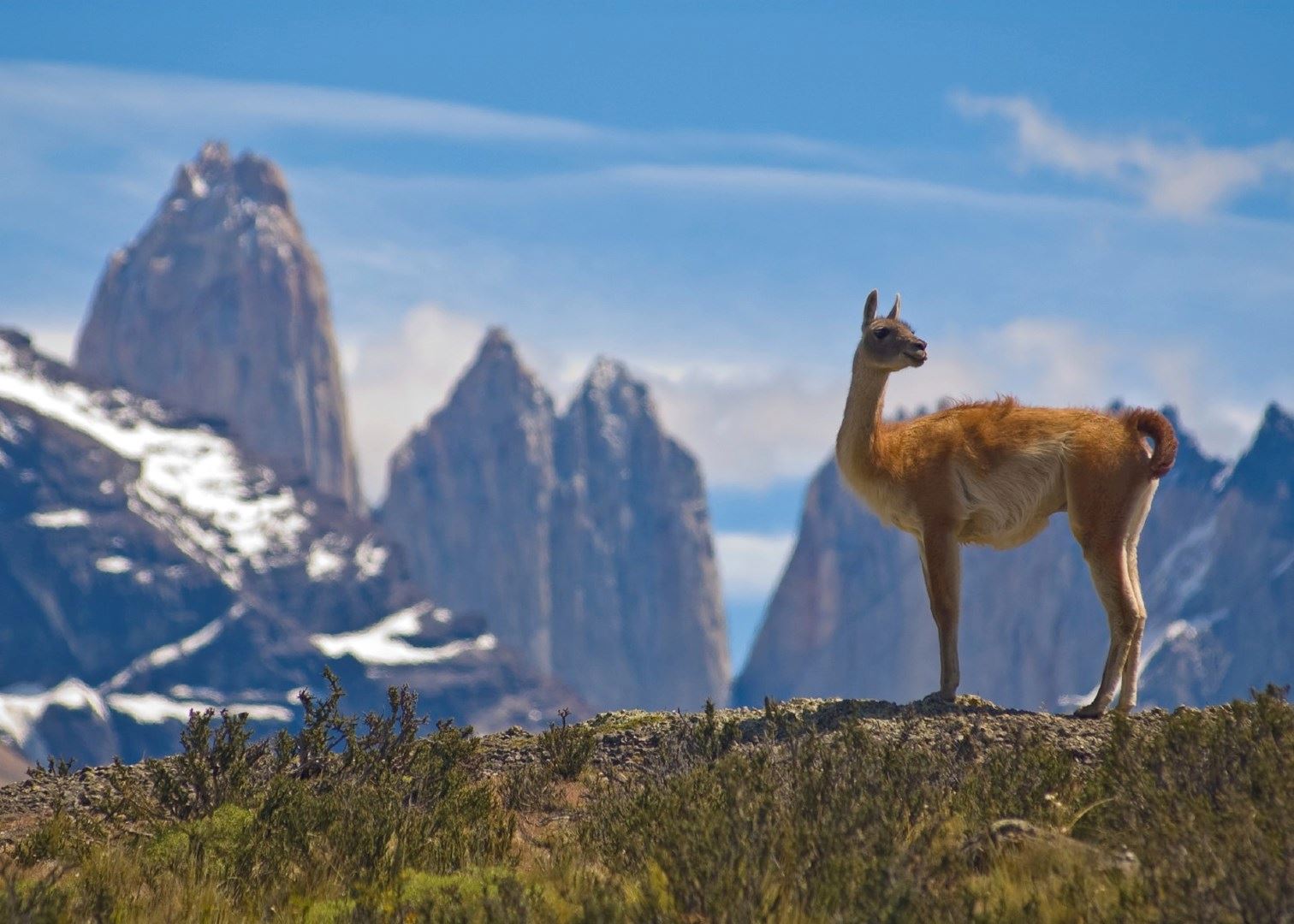 Covering nearly 17,000 square kilometres, the southern Patagonian ice-field is the world’s third largest reserve of fresh water and feeds some of the region’s best-known glaciers. One of our favourites is the Grey Glacier in Torres del Paine, where an afternoon’s navigation across the lake will take you past impossibly blue icebergs bobbing in the water. The 5km-long, 60m-high Perito Moreno is the most impressive and is visited from El Calafate. 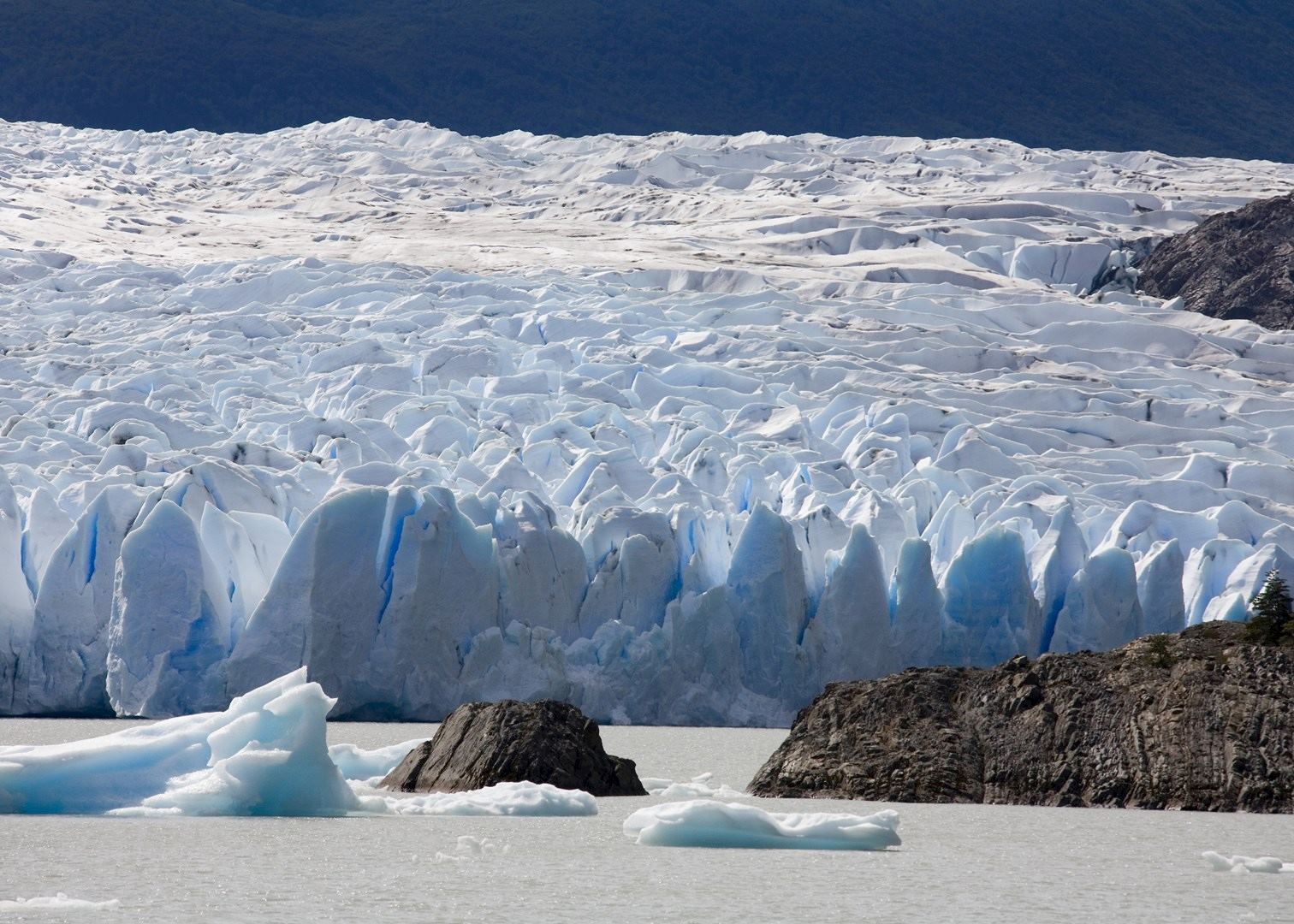 What’s new? Not entirely new but certainly not that well known is the Skorpios III, which you can board for three-night cruises from Puerto Natales up to the Amala and El Brujo glaciers. The boat sails through stunning fjords to areas that only this vessel can access. Therefore, you can get up-close to impressive glaciers with only a handful of other travellers.