In August this year it will be exactly 100 years since the opening of the Panama Canal. This famous icon draws hundreds of thousands of visitors to the city each year, however, the vast majority will be travelling for work or will pass through on giant cruise liners and relatively few actually stop to scratch the surface.

Those who do are rewarded with a wealth of experiences: from sailing alongside canal ships, to kayaking to remote indigenous communities, birdwatching in one of the world’s ornithological hotspots and exploring beautifully restored colonial centres. 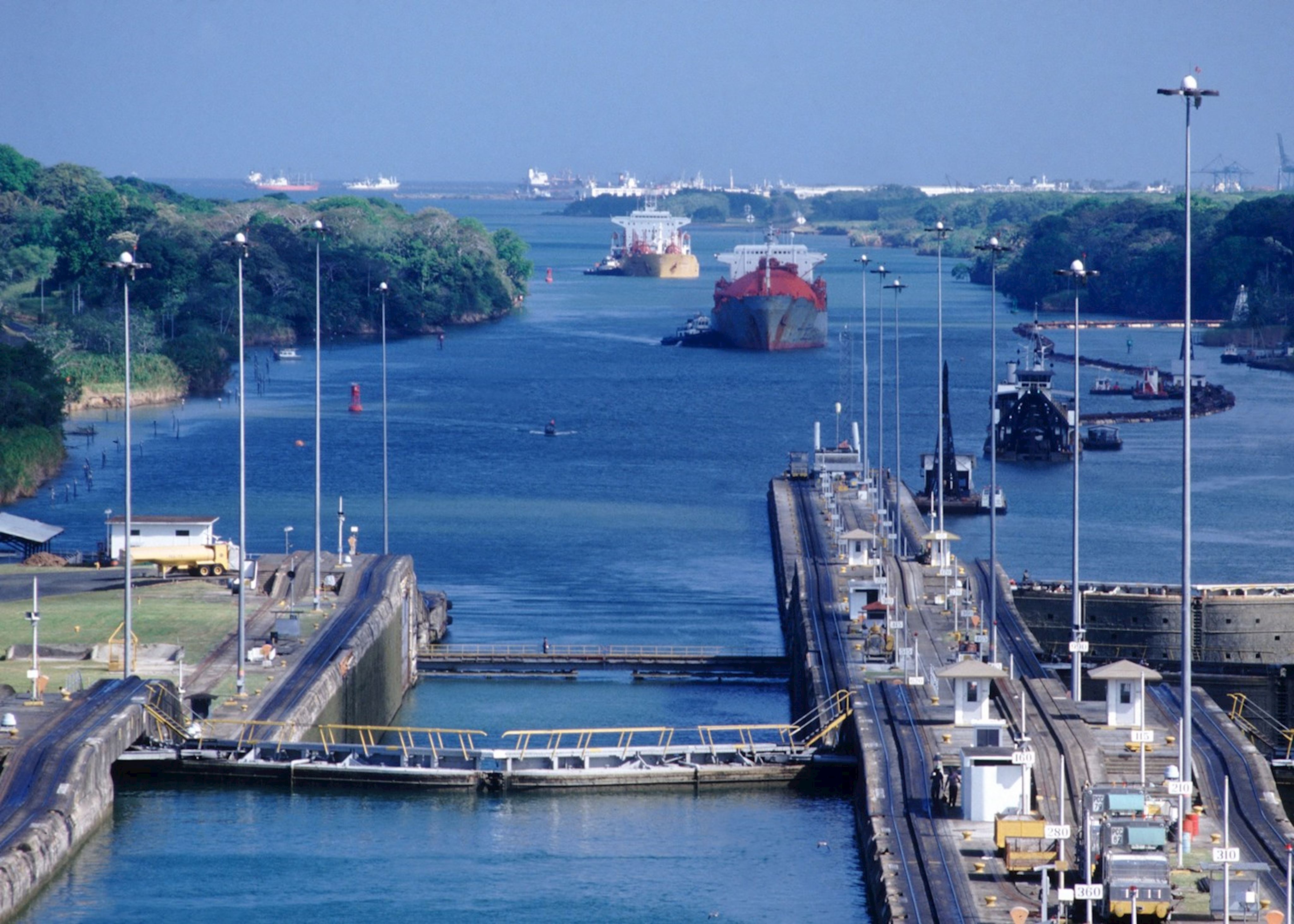 No trip to the city is complete without at least a taster of the canal. Our favourite way to experience it is to board the Pacific Queen for a partial transit through the impressive locks, alongside luxurious yachts and huge ‘Panamax’ vessels, with the rainforest visible just behind. Real enthusiasts can take a full transit of the canal right through to the Caribbean, returning by road. The canal is currently being expanded so expect even bigger ships in future. The visitor centre on the Miraflores Locks is worth visiting for a fascinating insight into the history and engineering of the canal. 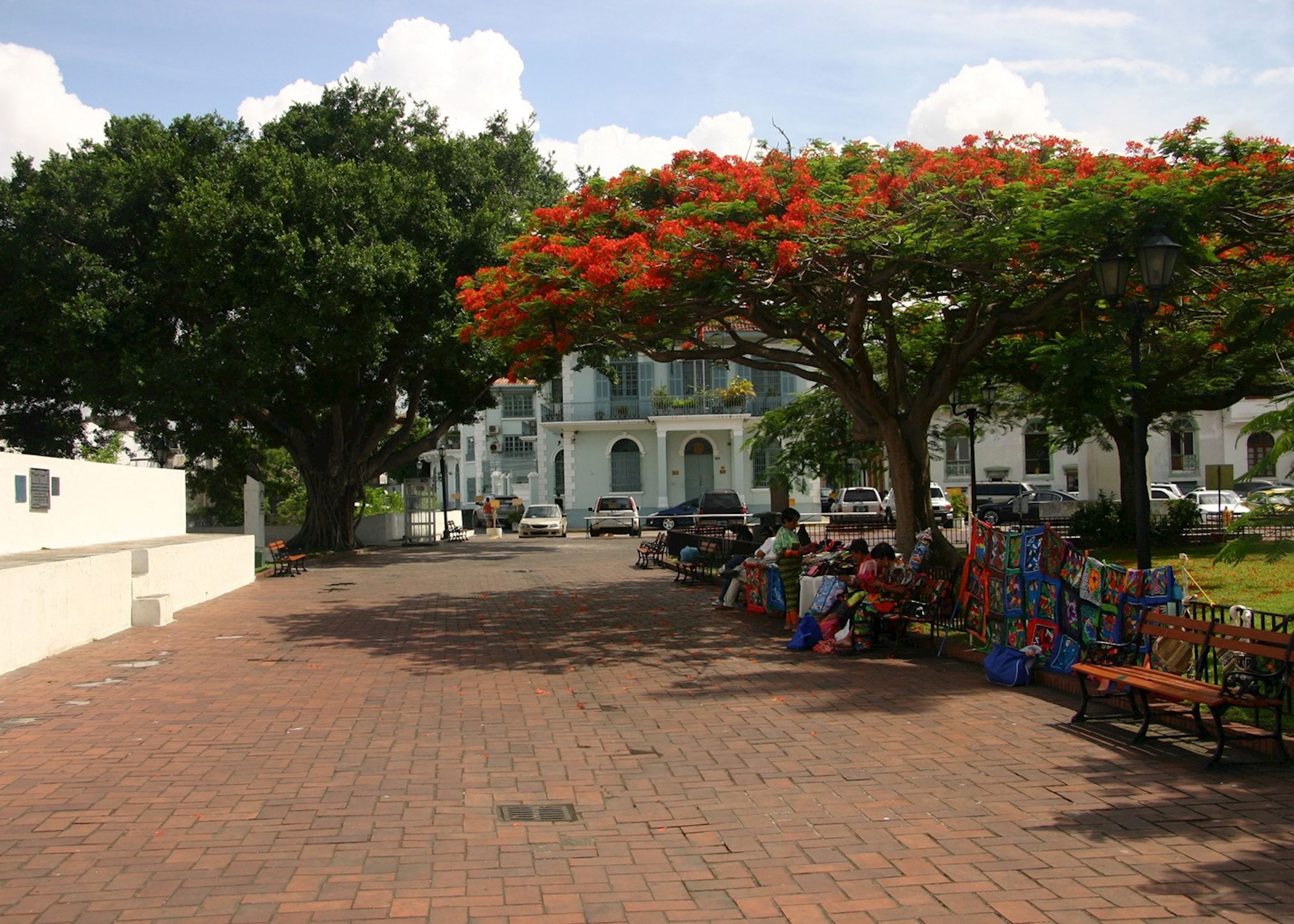 To the far south of the city is the canal zone and the Amador Causeway (built on material excavated from the construction of the canal) – a cosmopolitan area where you will find restaurants and museums, including the Museum of Biodiversity, designed by Frank Gehry. Arguably the least interesting area is the modern financial centre – with its towering skyscrapers, offices, banks and malls, you could be in downtown Miami. 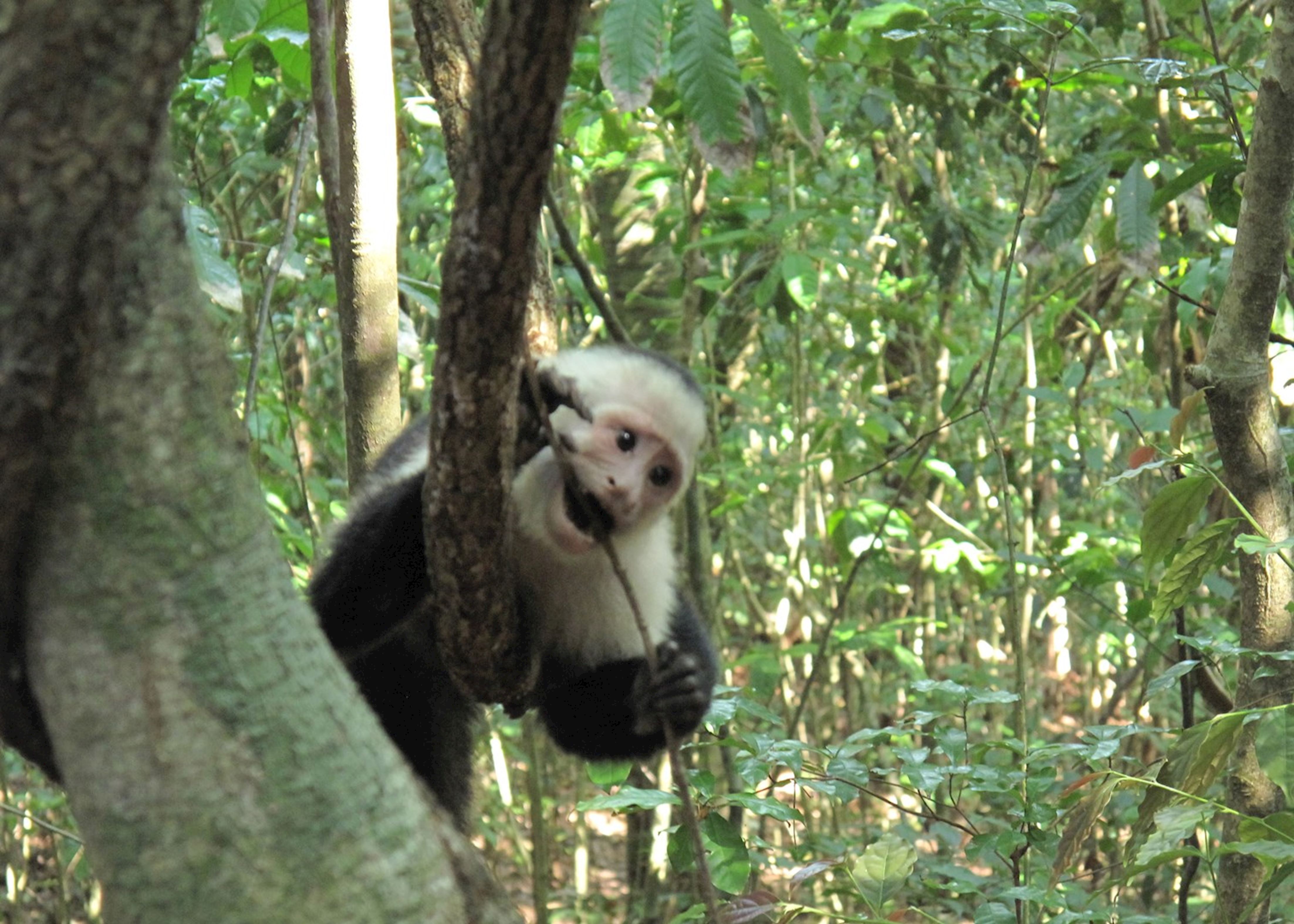 You’d be forgiven for thinking that the city is all concrete and canal, but just 15 miles from the centre is the Soberanía National Park, a densely forested swathe of pristine rainforest where caiman, birds, sloths and monkeys keep an eye on the nearby canal activity. For the birder, the Pipeline Road (which borders the park) is an absolute haven, with over 350 birds spotted here in one day! You may not see quite this many on an early morning tour from the city, but expect to see antbirds, flycatchers, trogons, toucans and hawks.

Just off the lively Calle Uruguay, La Posta is one of the city’s most popular restaurants, with a blend of modern Latin American and Italian cuisine – think fresh seafood, pastas, risottos and meats, in an elegant colonial-Caribbean setting. 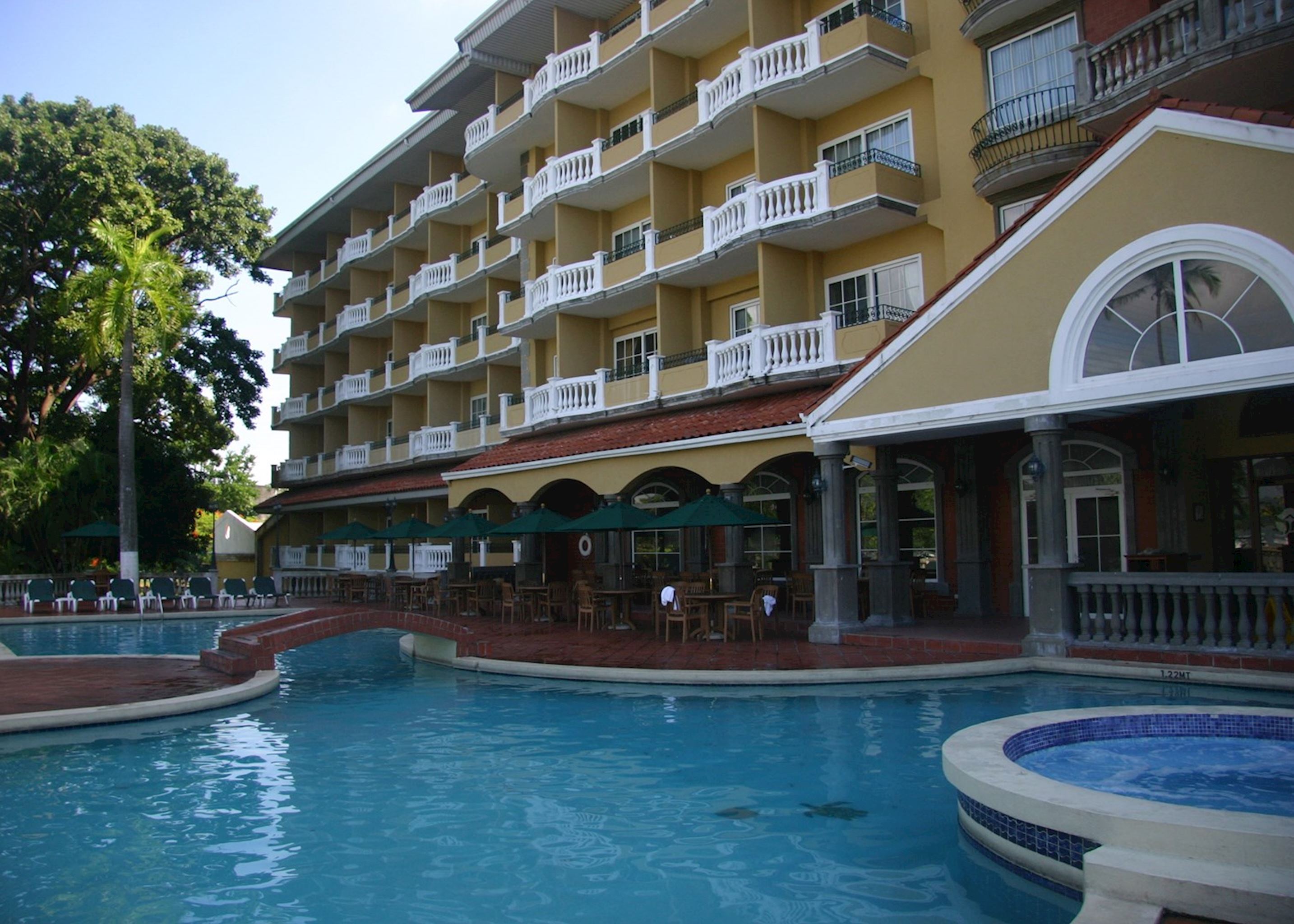 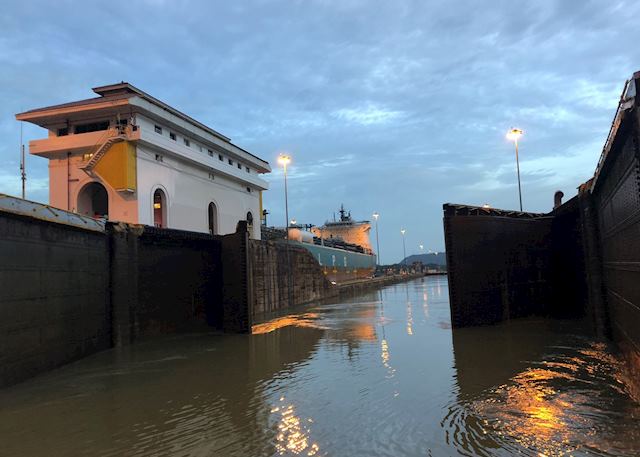