A photographer’s view of Burma (Myanmar)

By Barrie Parker, who travelled with us in January 2015

My wife, Narasri, and I have travelled fairly extensively in Southeast Asia and we’d wanted to visit Myanmar for a long time.

Travelling tailor-made allowed us to visit at our own pace and absorb the culture, customs and history of the country. It also enabled me to indulge in my obsession as a photographer.

In Bagan, it's impossible not to visit at least a handful of the some 2,000 pagodas or temples and to realise just how important Buddhist beliefs and practice are to the vast majority of the population.

Start planning your trip to Burma 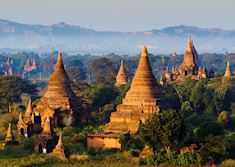 Less famous than the temples at Angkor or Borobodur, Bagan is unquestionably one of the 'must sees' in Asia. There are over 3,000 temples here, and a popular way to see them is via a hot-air balloon trip. 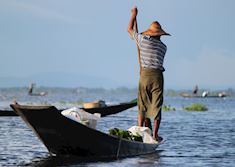 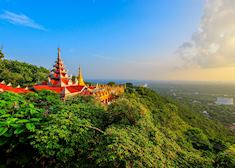 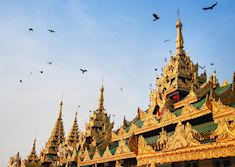