Latest discoveries from our travels

Our specialists are always seeking out new experiences and uncovering little-known corners of their destinations that most visitors never see.

Sometimes it’s about journeying to an unspoiled island, or a far-flung Peruvian ruin. But it’s also about seeing a new side to a national park, or simply learning more about the changing, modern face of a country. Here are some of our latest findings. 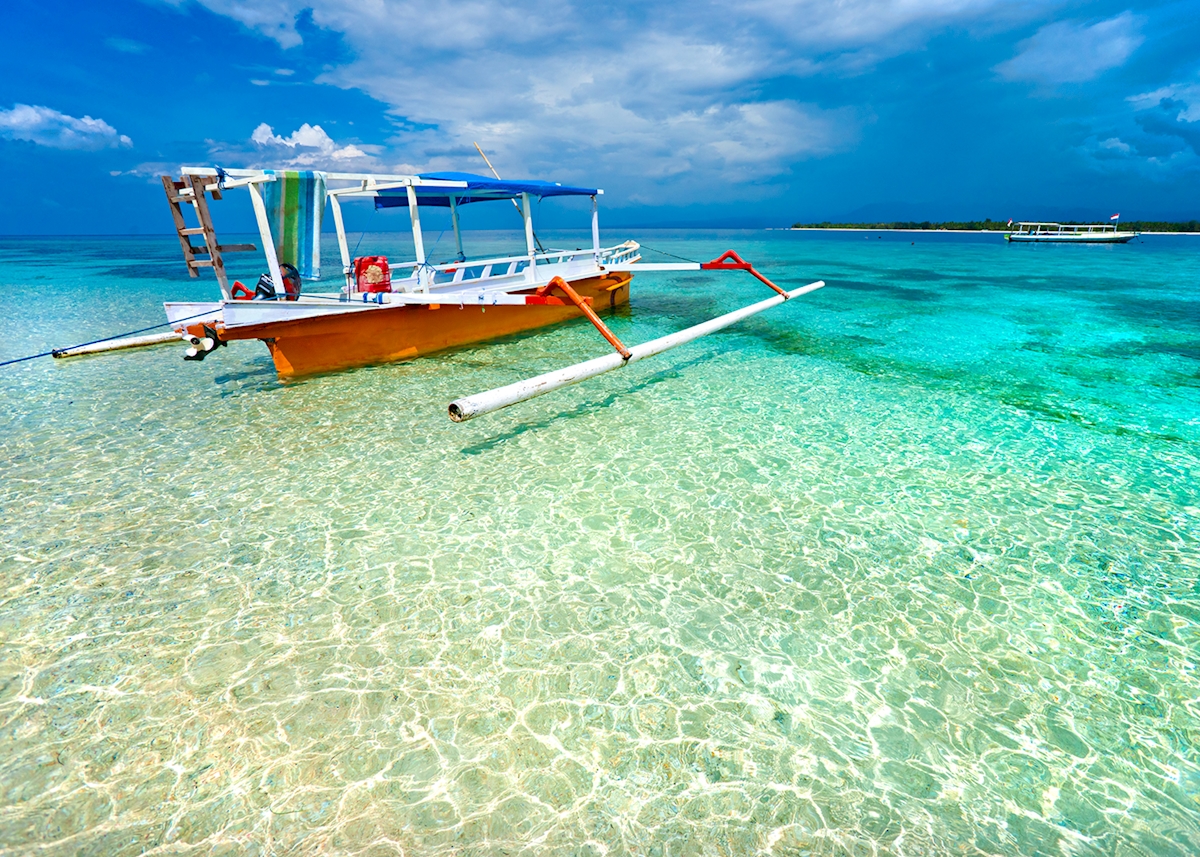 I know Indonesia well, but this year saw my first stay in the Gili Islands. A 20 minute boat ride off the coast of Lombok, these coral-fringed islets are understated and relaxed. I circumnavigated the least developed island, Gili Meno, in 90 minutes, stopping off to snorkel en route.

The beaches are virtually deserted, with leatherback and hawksbill turtles sometimes feeding offshore. There's a refreshing silence here which is rare in Asia. Nearly everyone gets around by bicycle: the islands are strictly vehicle-free. Which is not to say there’s no atmosphere – you’ll find plenty of bars, and restaurants serving fresh fish. 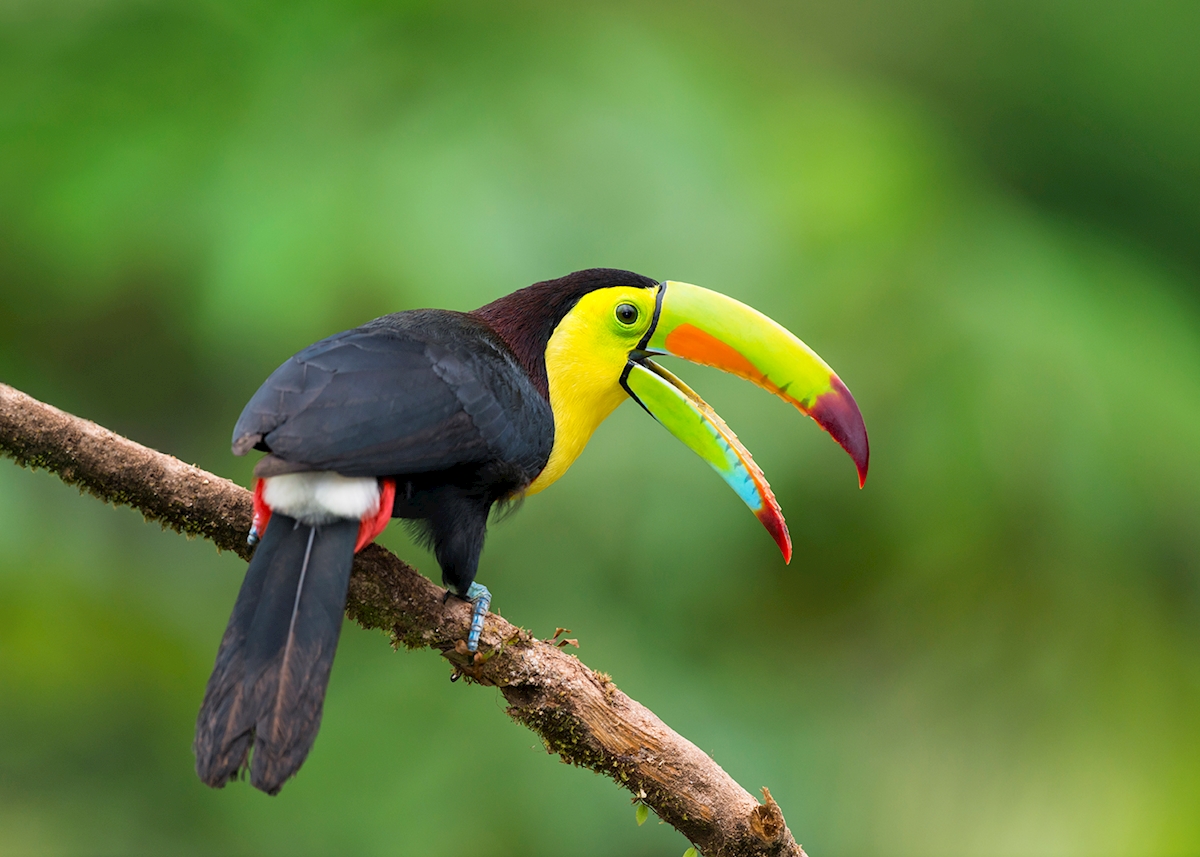 In the past, birding was never a great interest of mine, but Costa Rica changed all that. I visited a biological station in Puerto Viejo de Sarapiquí, two hours east of San Jose. An out-of-the-way place, it receives fewer visitors than other parts of the country. But there, among dense primary forest, I observed countless species of birds, as well as poison dart frogs springing through the undergrowth.

La Selva Lodge, where I stayed, also has expert birding guides. On an early morning walk, they helped me identify the avifauna flitting among the canopy. For me, the highlights were spotting a three-wattled bellbird, and a toucan raiding another bird’s nest. 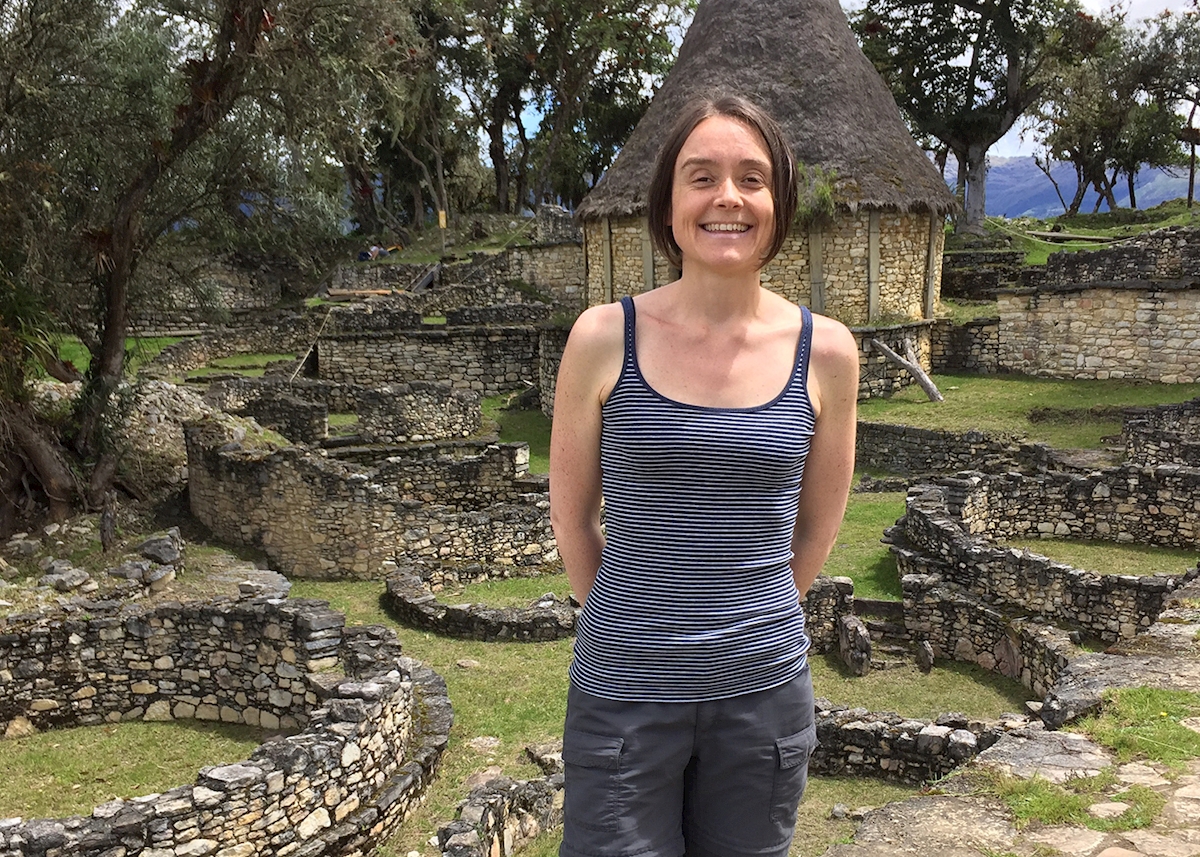 I’ve been to Peru many times, but my travels around northern Peru took me into what felt like uncharted territory. I explored Kuelap, a pre-Inca walled city built by the Chachapoyan people in around 900AD. Getting there involves a long, winding drive, high in the forest-clad Andes. Dogs and sheep are the only traffic.

I wandered among Kuelap’s crumbling cylindrical structures almost entirely alone. The site is thought to have served as a crop storage area or possibly a royal complex. One unusual element was the jaguar eyes sculpted into the walls. A pre-Inca Orwellian Big Brother, reminding servants that their master was watching them? It’s one theory. Mystery envelops these ruins. 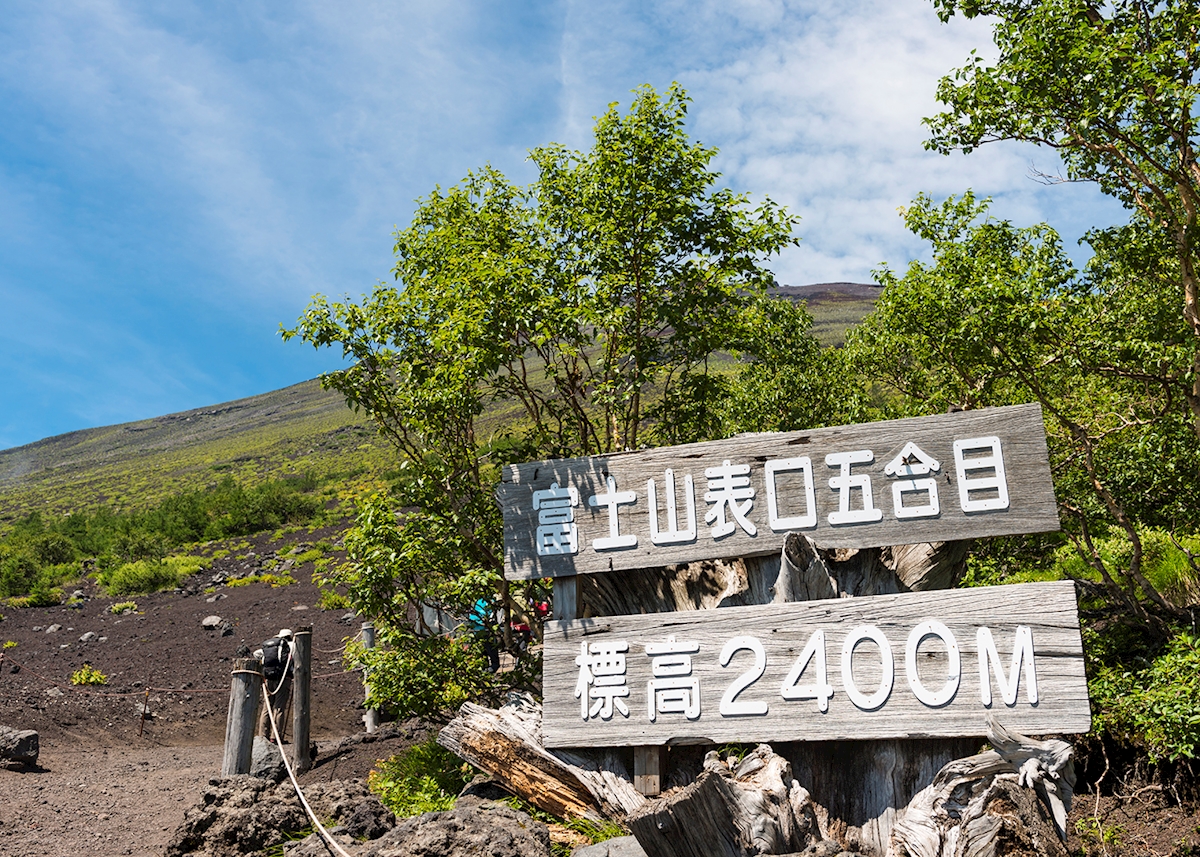 On my latest trip to Japan, I decided to experience Mount Fuji in a way that most visitors don’t. While many admire its snow-capped cone from their onsen in Hakone National Park, on this trip I wanted to try something a bit different and get a fresh perspective of the mountain. I hit on the idea of climbing it as part of a group.

The window for hiking Japan’s sacred peak is short (July-August), when the country is at its hottest. But it’s still cold at 2:30am when you set off from the Gotemba fifth station on the summit trail. It’s a steep ascent over rust-hued volcanic gravel, sometimes a scramble. At the top, I watched the sun rise over a panorama of lakes, distant towns and clouds.

Experiencing another side to Zambia’s South Luangwa National Park, by Harriet 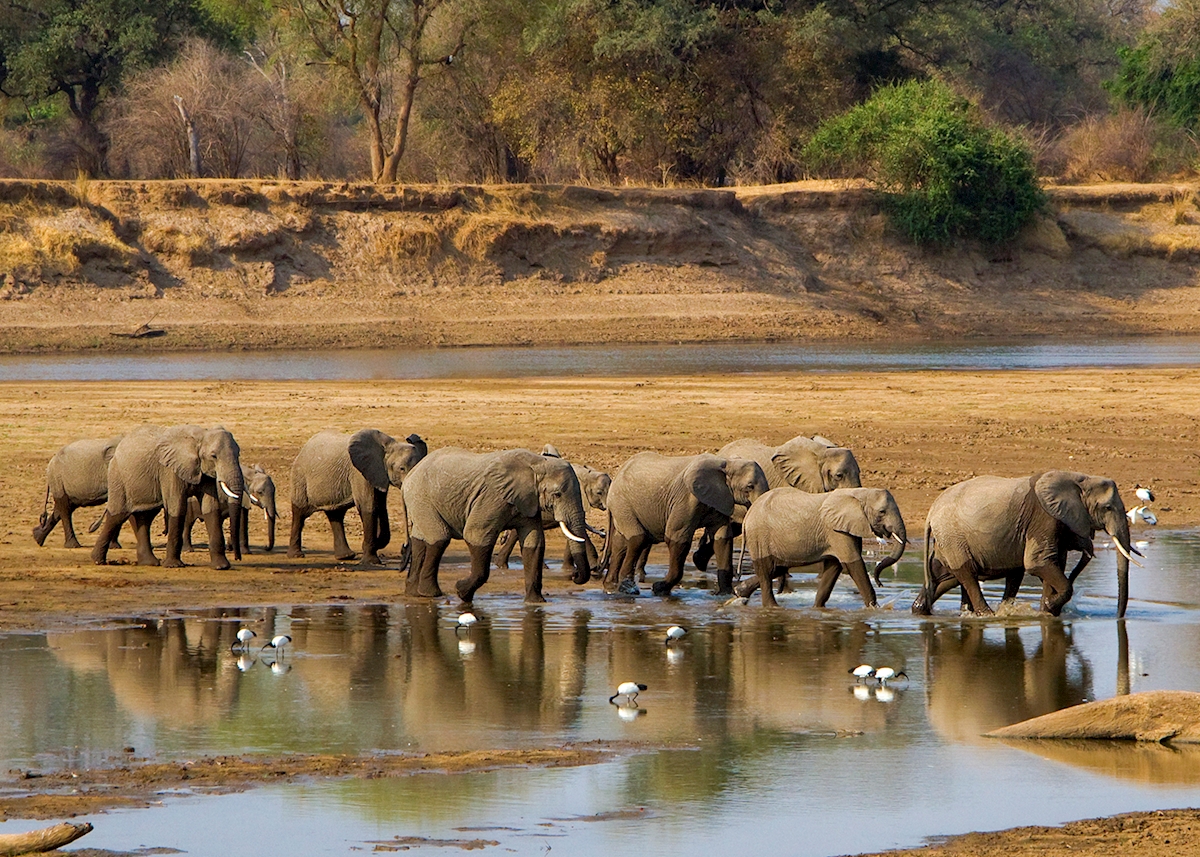 Having lived and worked in Zambia’s South Luangwa National Park, I thought I knew it well. But on a recent return trip I discovered a whole new side.

Venturing to the park’s southern region for the first time, I was struck by the hilly scenery and the density of the wildlife. I saw leopard every day, as well as wild dog and lion cubs, which I’d never encountered before.

Zambia pioneered the walking safari, but a different experience for me was walking through the shallow waters of the Kapamba River. I spotted even more wildlife as I watched elephant cross the river, just a short distance away.

Staying at The Datai in Langkawi, I expected the soft sands, clear waters and lush forest. What I wasn’t anticipating was the abundance and variety of wildlife living on my doorstep. Dusky leaf monkeys are everywhere, geckos sit on your deck, and colugos (flying lemurs) cling to trees.

Resident naturalist, Irshad Mobarak, has conducted nature walks here for over 20 years, but his passion hasn’t waned. Twice a day, you can join him in his walks around the rainforest, as he points out the flora and fauna and answers any questions in detail. I enjoyed watching great hornbills breakfasting on a fig tree while eagles circled above.

Seeing Hawaii beyond the beaches, by Tobias 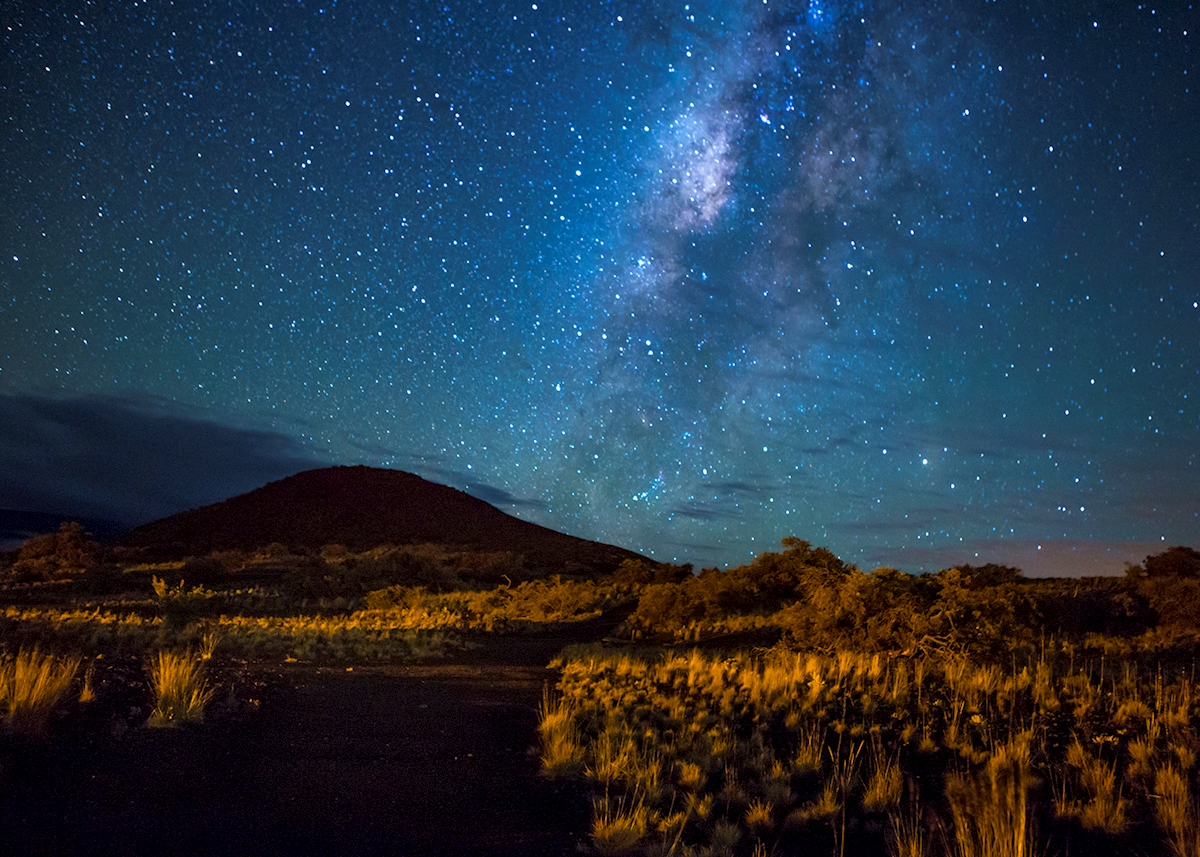 On my last trip to Hawaii, I was surprised by how much more there is to these islands than relaxing beaches. On Big Island, you can snorkel with 4 m (14 ft) manta rays, or visit the observatory at Mauna Kea’s 4,207 m (13,803 ft) summit. Here, you can stargaze through a telescope and observe the rings of Saturn.

I wasn’t expecting the shift in cultures between the islands. On the more developed islands, American influences and higher numbers of visitors have created a more western feel. But head to untouched Lanai or Molokai, and you’ll find a traditional Polynesian culture where life is much slower.

Cooking with locals in Egypt, by Kerry-Ann 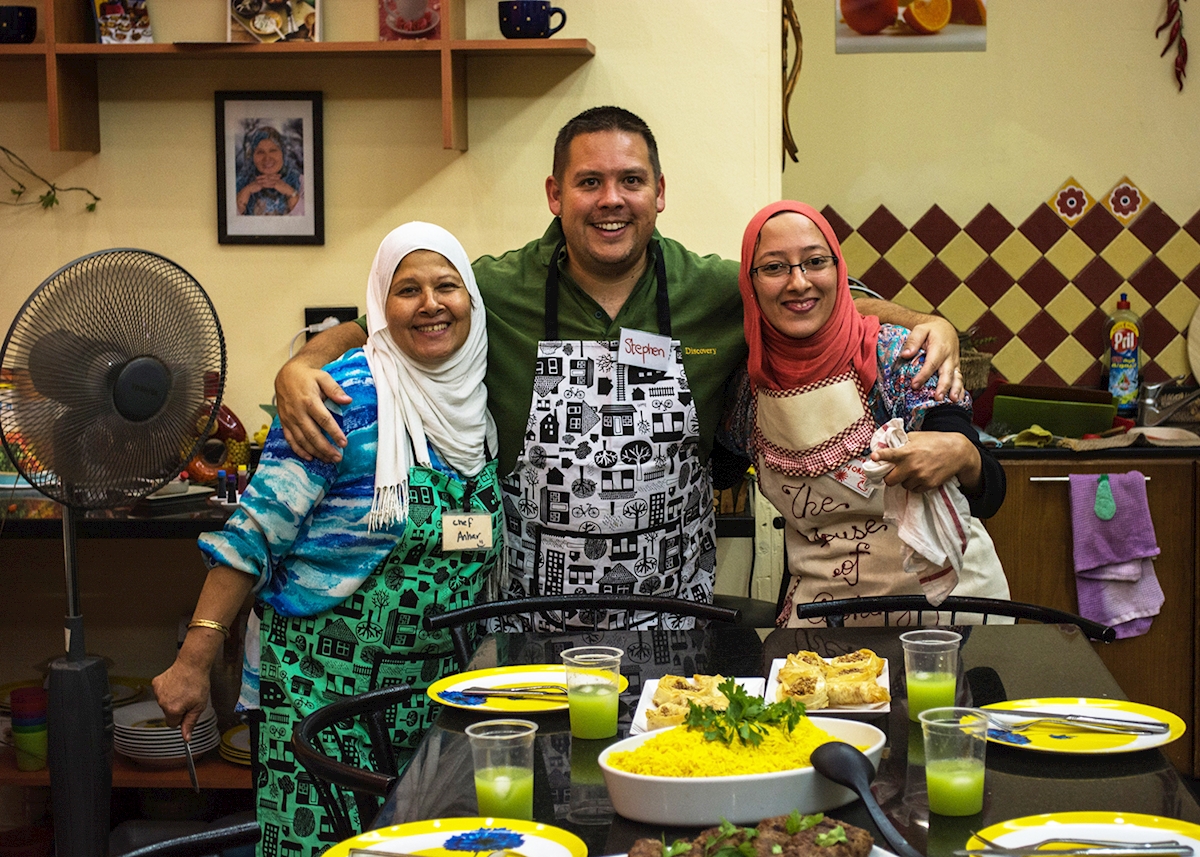 Most trips to Egypt focus on exploring the country’s ancient history, but on my last visit I enjoyed mingling with local people in modern Cairo. I spent an afternoon cooking with two local ladies (a mother and daughter team) who run classes from their welcoming kitchen. It was a fantastic opportunity to learn about life as an Egyptian woman and the techniques they use in cooking.

Both women were extremely friendly and passionate about Egyptian food. I learnt how to make tabbouleh salad, Egyptian lentil soup and molokheya (stuffed vine leaves). Afterwards, we sat around a table to share the dishes we’d prepared together.