Hundreds of years of folklore and modern popular culture have shaped our perception of the ninja; those stealthy, shadowed special agents of feudal Japan. Although the practice of ninjutsu still exists in some parts of Japan today, much of its relevance in Japanese history ended in the 17th Century.

Because of this, while there were a number of ninja manuals written at this time, today it is often difficult separating fact from fiction when it comes to ninja and the details of their training, function and abilities.

Our Japan specialists can create an itinerary for you that will get you as close as possible to the facts. Visits to temples and museums, as well as martial arts training will teach you everything there is to know about the ninja. 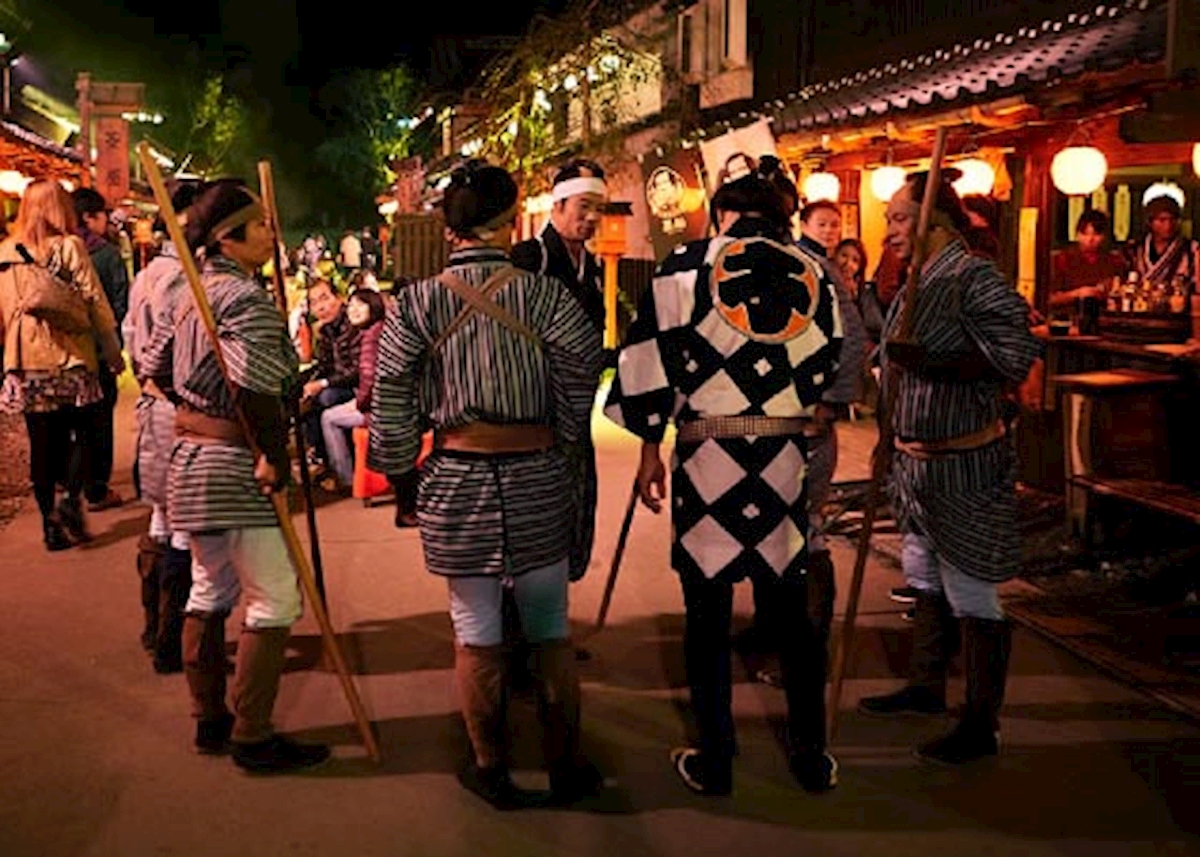 Learn sword fighting with the professionals

Myoryuji Temple was originally built as a place for prayer in 1585, but in 1643 it was moved in front of the nearby Kanazawa Castle to act as a shield in case of attack. The temple was then fortified with escape routes, hidden tunnels, secret rooms, a labyrinth and even booby traps – of course leading to its nickname of Ninjadera Temple. Tours of the temple require a reservation, but are available most days.

The Edo period marks the years between 1603 and 1868 – prime ninja time in Japanese history. Edo Wonderland in Nikko offers a view into this period – not only are there ninjas peeking down from rooftops, there are samurai and geishas walking around town as well. In addition to seeing and interacting with these costumed characters, you can dress up like one yourself, taste some Edo period cuisine or try your hand at some of the local occupations of the time. 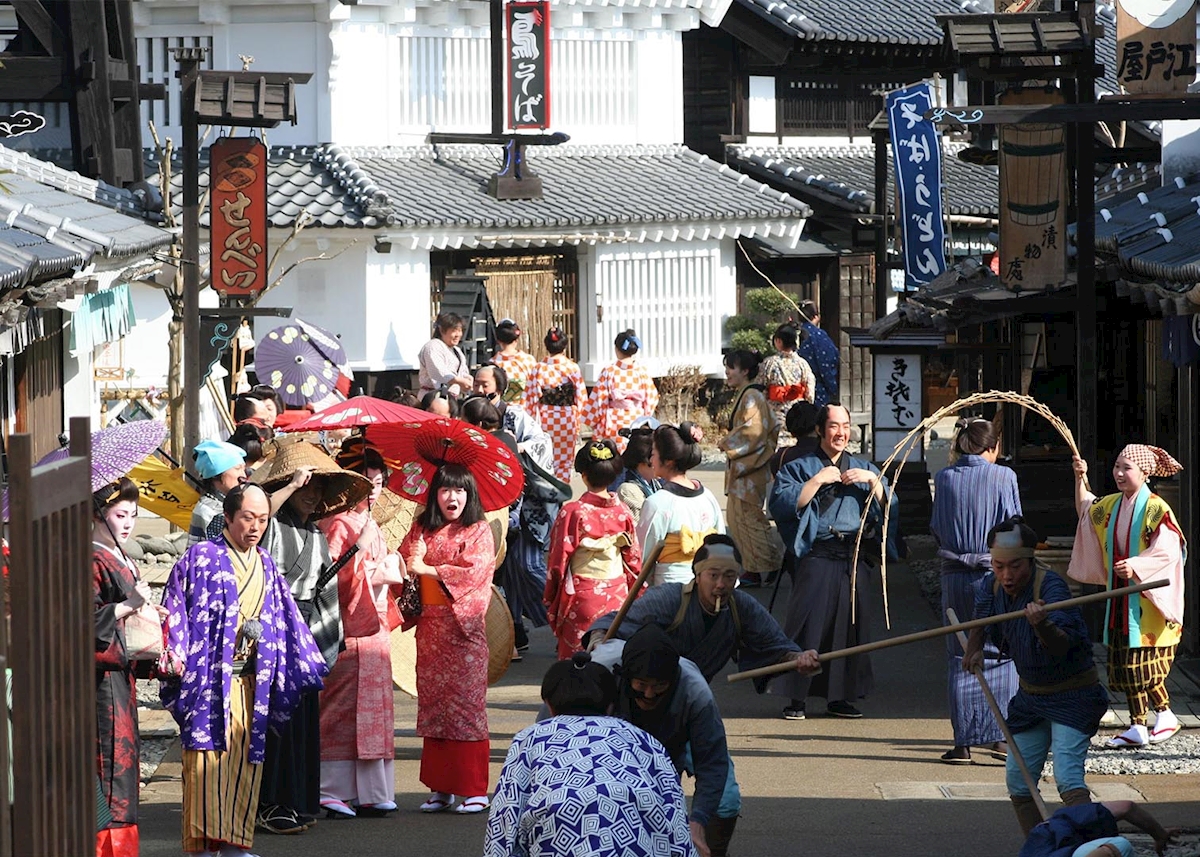 Similar to the Myoryuji Temple, the Ninja Museum in Mie has ninja secrets of its own. This house was a location where explosive manufacturing took place and in order to keep the explosives and the technology therein from being stolen by enemies, the house was well protected. Appearing like an unassuming farmhouse from outside, the inside of the house contains traps, fake hallways, hidden doors and places to hide weapons. A visit to the museum is incomplete without witnessing one of their ninja shows, which demonstrates fighting techniques and weapons. 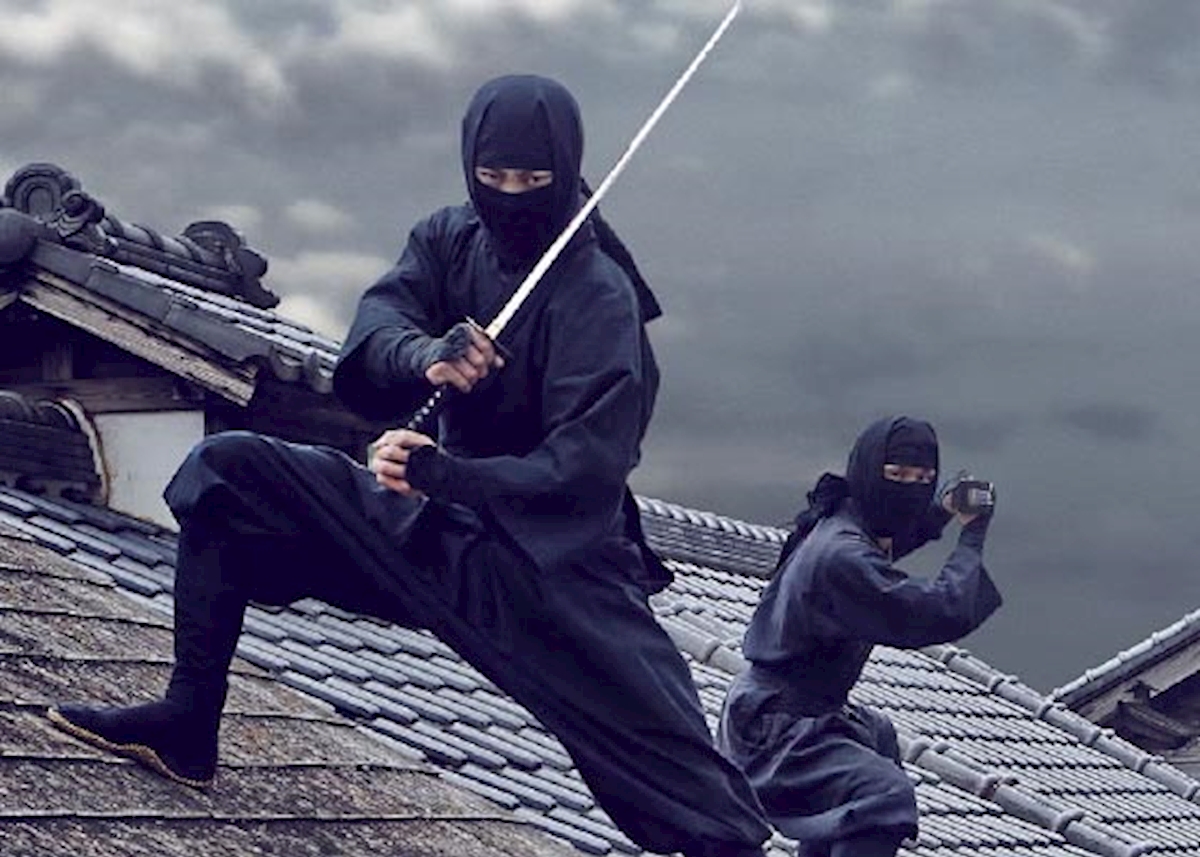 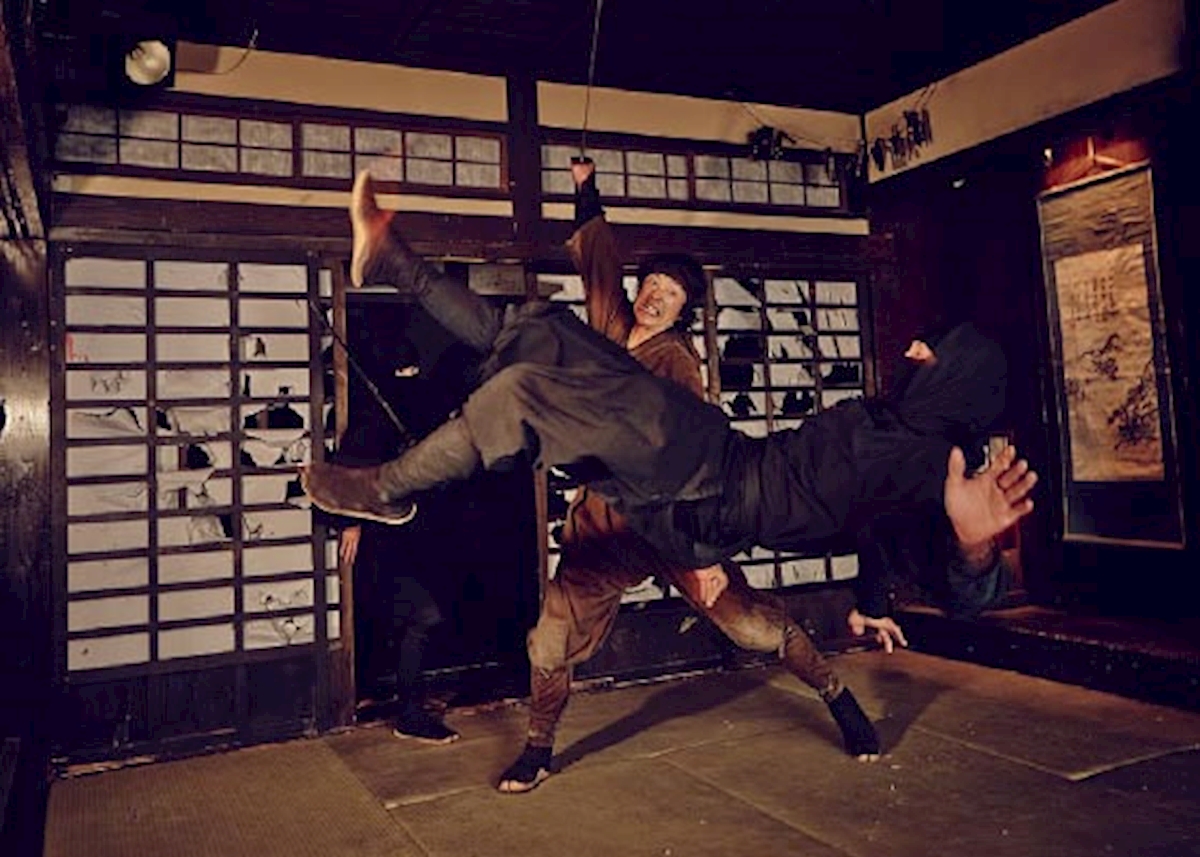 Take karate lessons from the best

Partake in the 'Tokyo Ninja Experience'

The Tokyo Ninja Experience will let you figuratively and literally to step into the shoes of ninjas. Your program will begin with a meditation session, before changing into your ninja outfit to learn a few of the skills that the ninjas would use. You'll also learn 'kujikiri' - a series of nine symbolic hand gestures, which evoke spiritual and mental strength a practice taken from early Buddhists to enhance the senses. At the end of this session, you will be able to inspect authentic ninja weapons.

Kyoto Ninja Dojo is home to Ichikawa-san; your friendly, knowledgeable host and member of a long lineage of ninja. Ichikawa-san will give you a two hour lesson in basic ninja training; how to breathe and walk and how to use ninja swords, blow darts, and throw ninja stars (sharp metal star-shaped weapons). Your training is then followed by an introduction into the ninja's use of pyrotechnics, climbing gear, weapons and more.

You can also include dinner at a ninja-themed restaurant while visiting Kyoto. Ninja Kyoto is a theatrical restaurant where guests can dine on delicious food and drinks, while watching a live show. The show incorporates a combination of video projection mapping and acrobatic dancing and faux battle action. 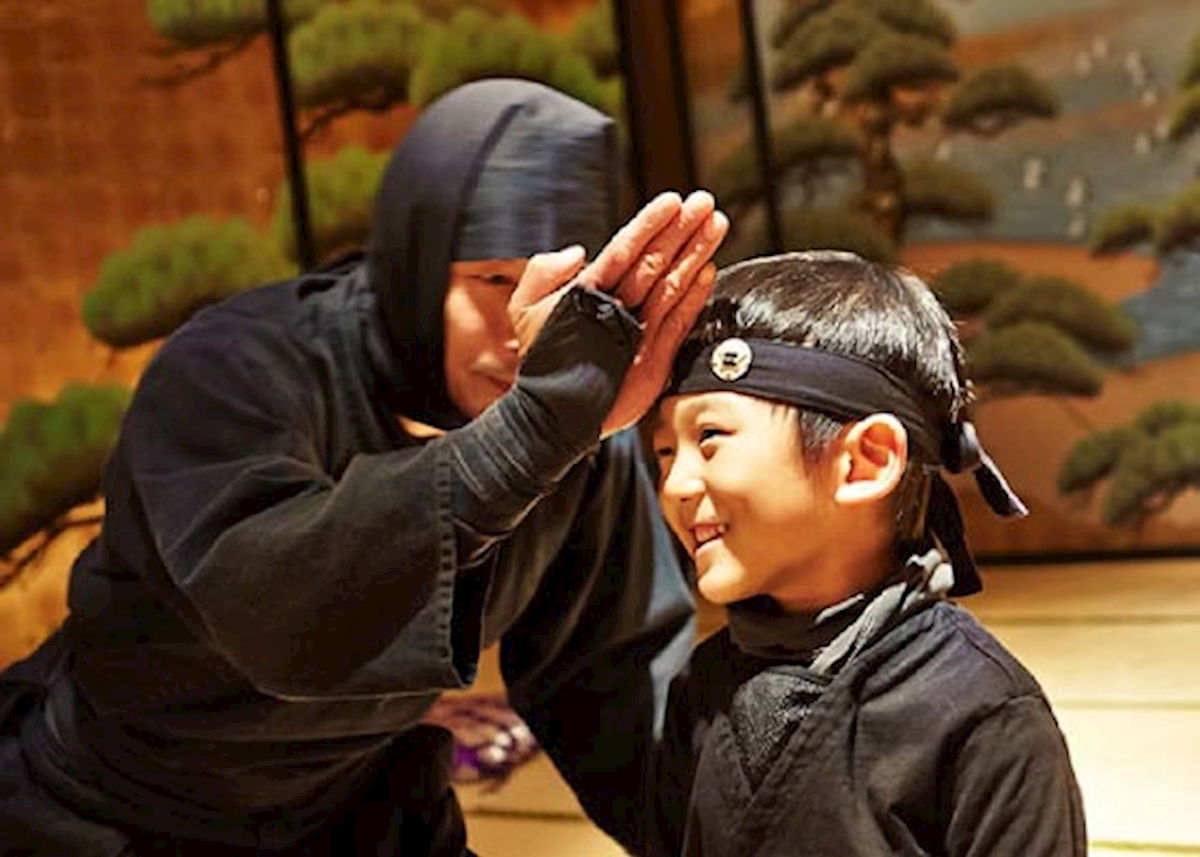 The whole family can partake in the ninja training

Both adults and children can learn the basics of samurai fighting from expert Tetsuro Shimaguchi and his team in this exhilarating sword wielding experience in Tokyo. Shimaguchi is one of the top players in his field, having choreographed sword fighting scenes in a number of films, including 2003’s Kill Bill: Volume One, in which he choreographed the snowy garden fight scene as well as playing the role of Crazy 88 (Miki).

At the dojo, you will first learn basic movements of Kengido samurai fighting, which blends Japanese swordplay (Kenjutsu) with the expressive arts. This will involve drawing, posing with and deftly swinging a sword as well as working on your stance; all under the instruction of an experienced member of Kamui – a samurai sword artist group founded by Shimaguchi in 1998. You will then observe a breath-taking sword fight performed by your instructors before practicing it yourself with a partner. 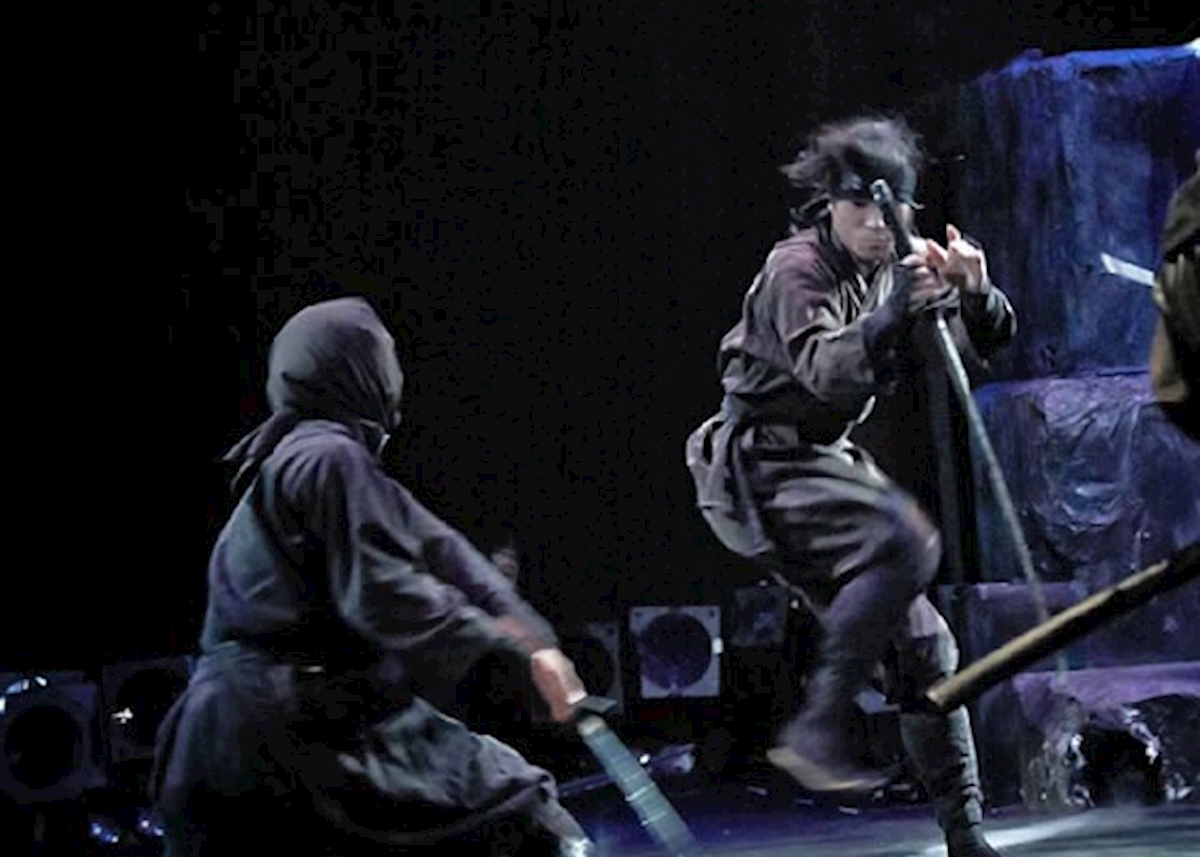 You can visit the workshop of a respected Japanese swordsmith master on this day trip from Tokyo to the nearby Saitama. First you’ll visit an antique sword shop where you will be introduced to Japanese swords, then hop onto the train to visit the workshop. The master will show you the basics of the sword making process and talk to you about the significance of swords in Japan’s classic culture. He will then finish the experience by offering you a barbecue in his garden or a sake tasting if it is raining.

All photos courtesy of Edo Wonderland 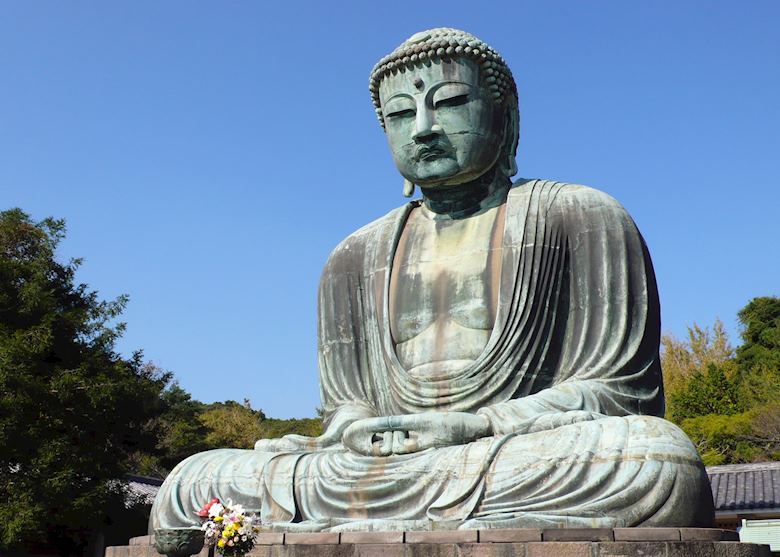 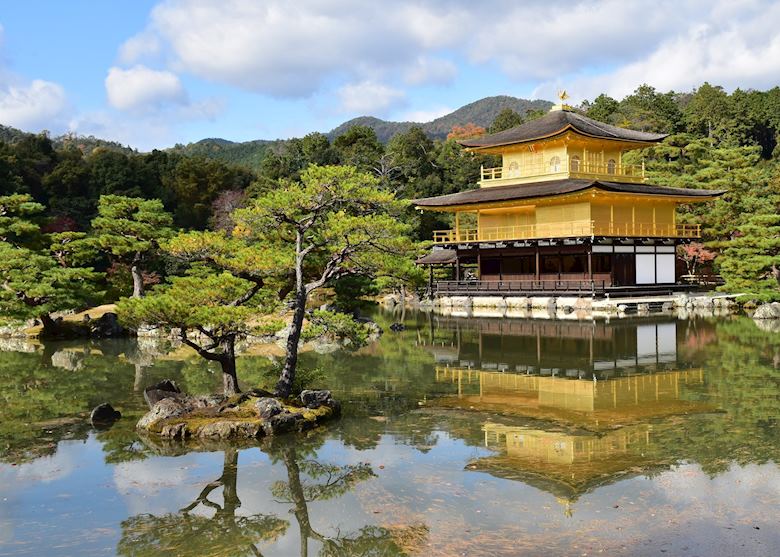 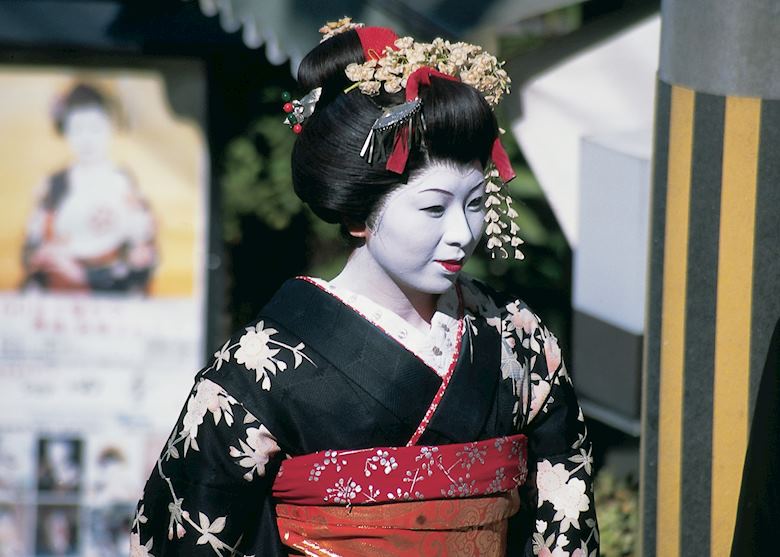