These A-list hotels all have famous connections to films, music or television, and now you can experience their splendour too. 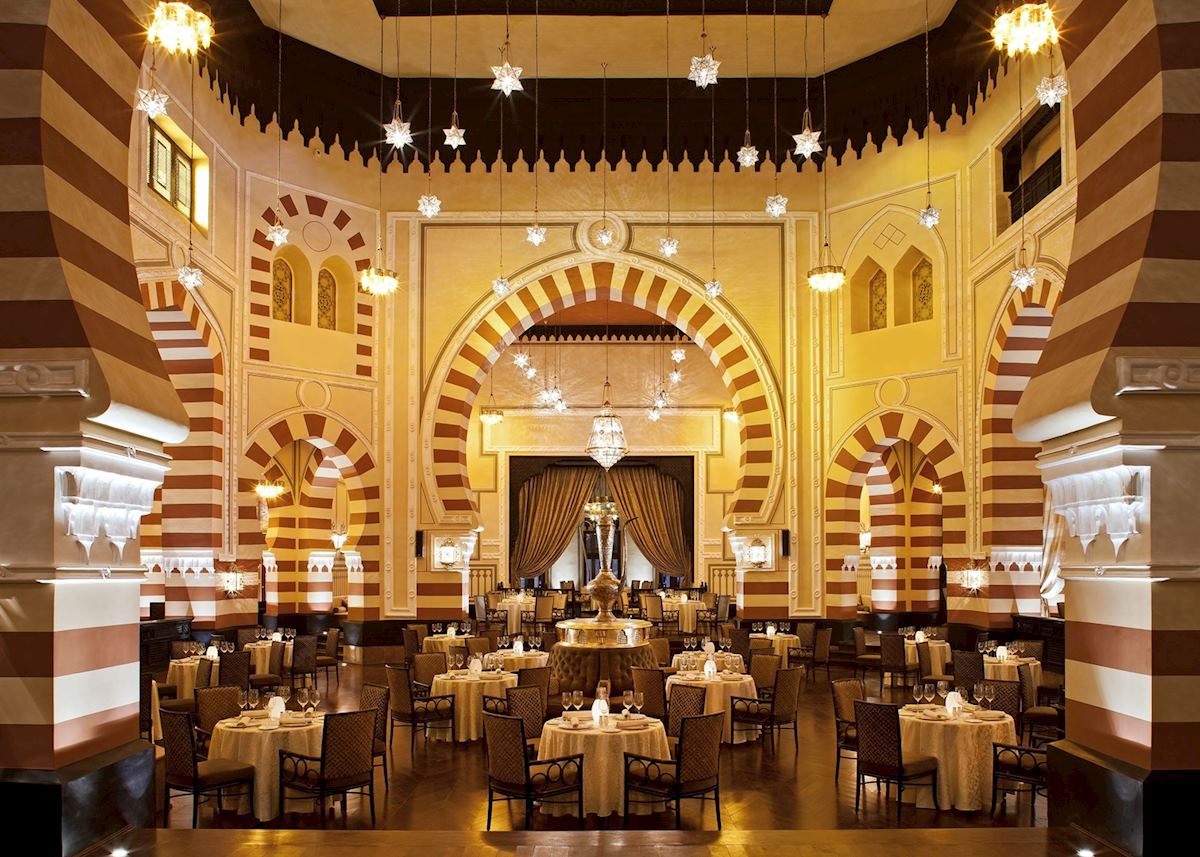 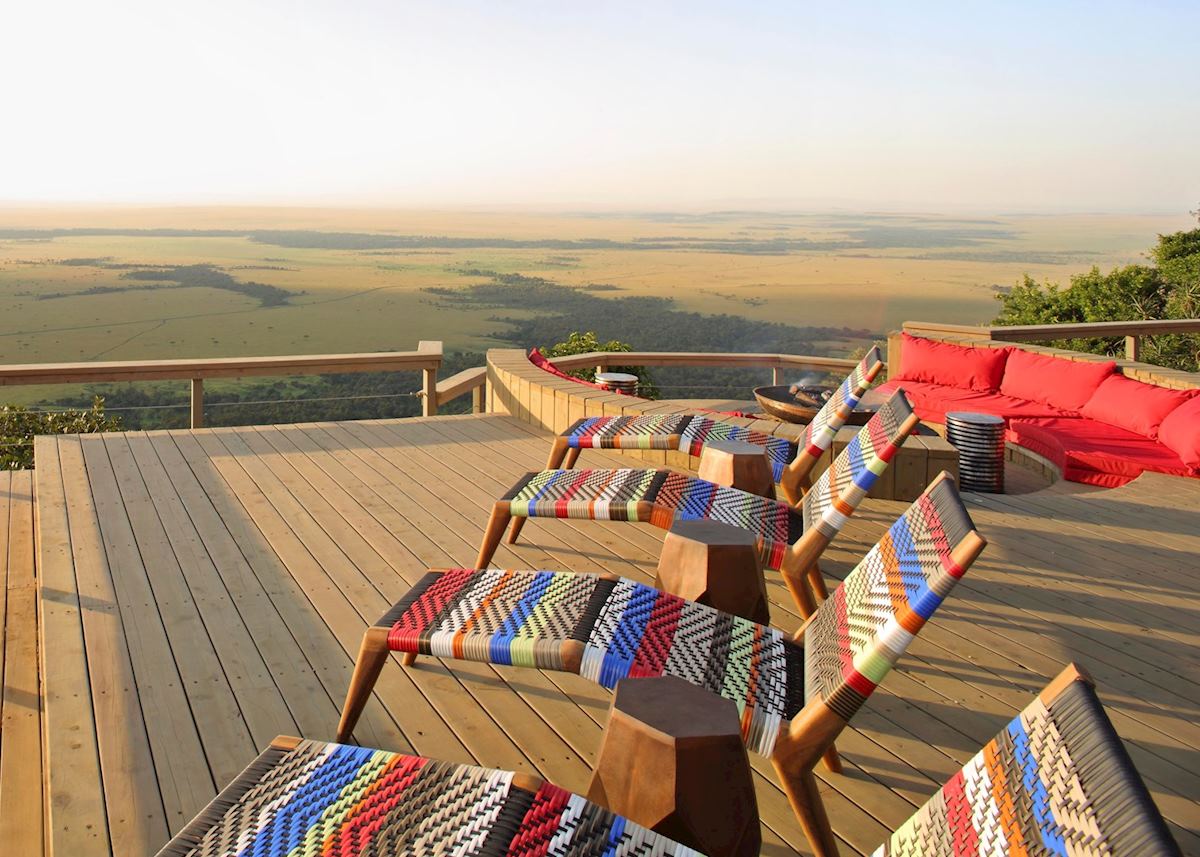 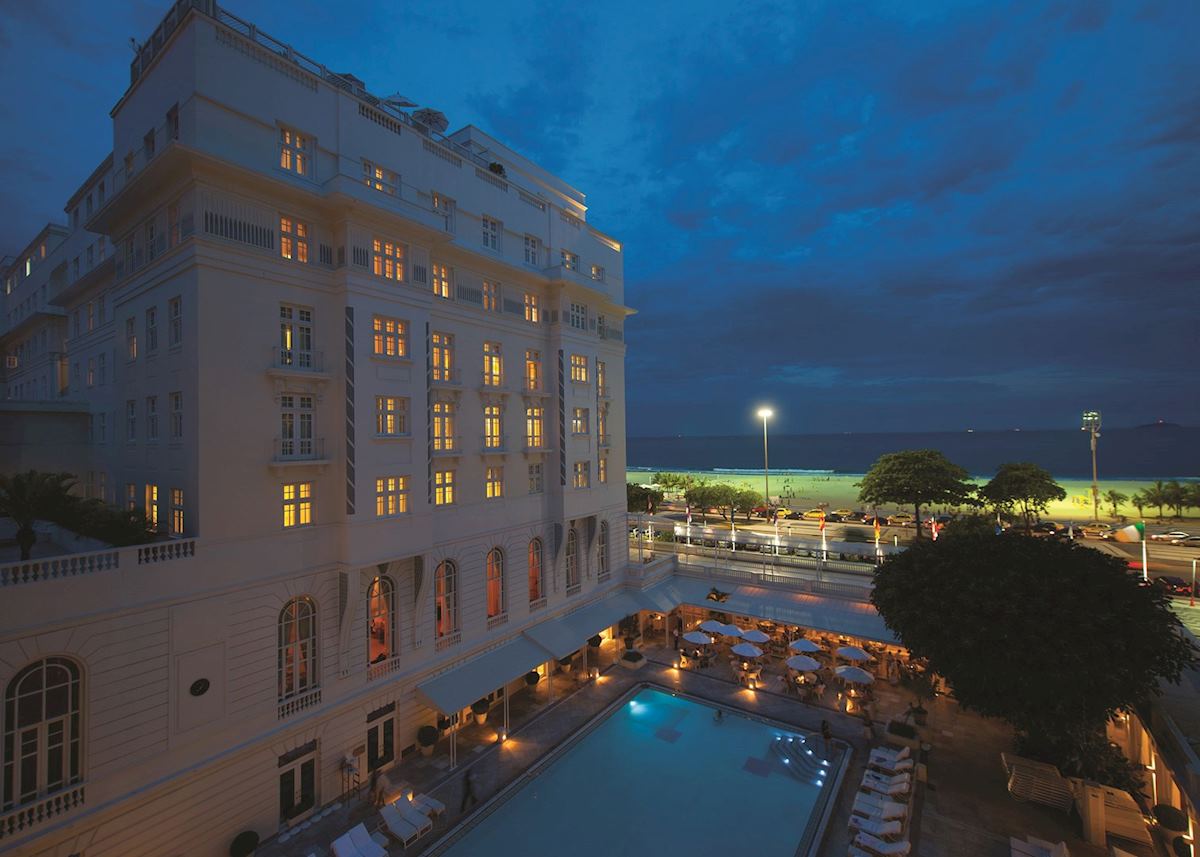 5. As seen in… Pirates of the Caribbean

Of all the Saint Vincent and the Grenadines locations Johnny Depp was being filmed in, perhaps the most beautiful is the Tobago Cays. These five islands, surrounded by a marine park brimming with fish, coral and turtles, are where a marooned Captain Jack Sparrow’s rum stash was set alight.

Palm Island Resort, fringed by beaches and beautiful turquoise waters and just 30 minutes away from the Tobago Cays by boat, has its own private island feel but thankfully more facilities, including a spa, pool and restaurants and 135 acres to explore – as well as plentiful rum.

6. As seen on… The Eagles’ Hotel California album cover 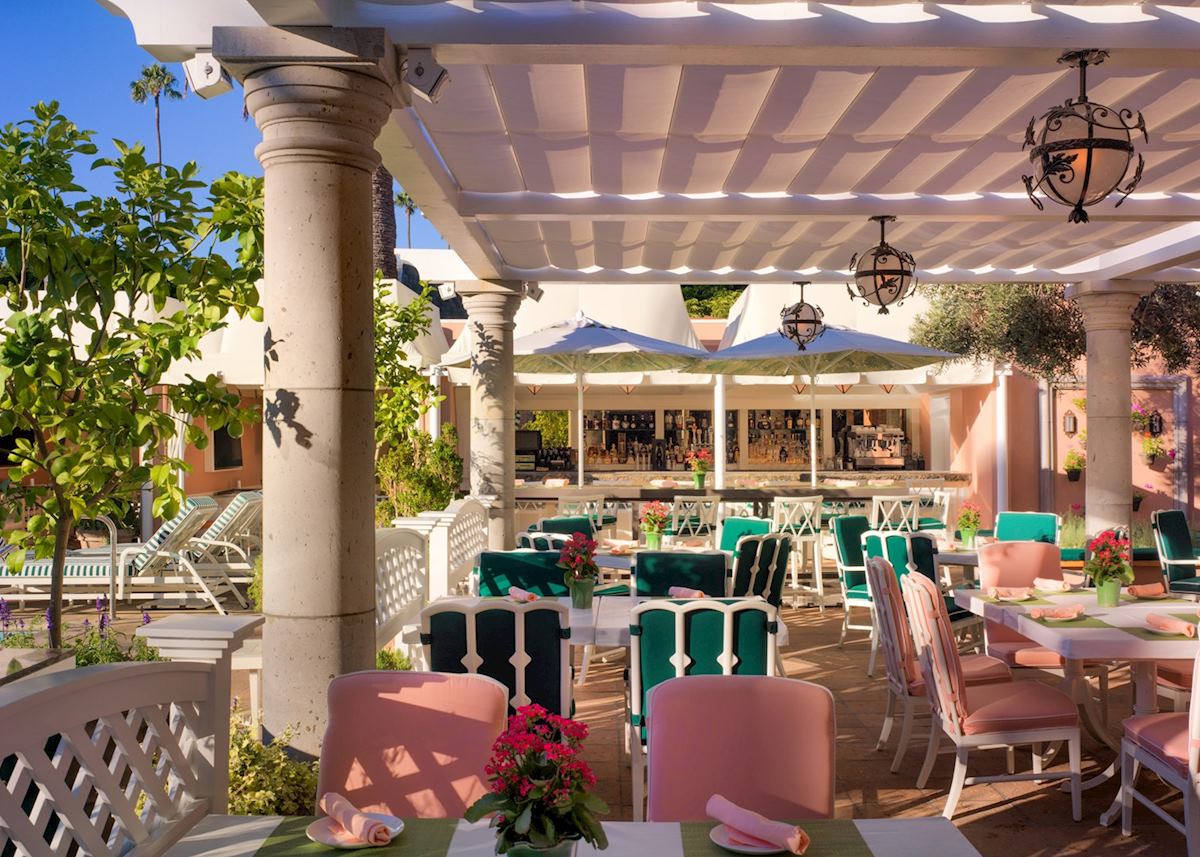 Synonymous with golden-age glamour, the Beverly Hills Hotel name conjures images of Astaire, Sinatra and Monroe, with the property even having a starring role on the album cover of The Eagles’ Hotel California. I love the privacy of the luxury bungalows in the lush, tropical hotel grounds and the treats throughout the day by the pool (which plays underwater music).

The hotel is located in the middle of a residential street, lined with beautiful Beverly Hills homes. A century on from when it was built, it still has that Hollywood magic. 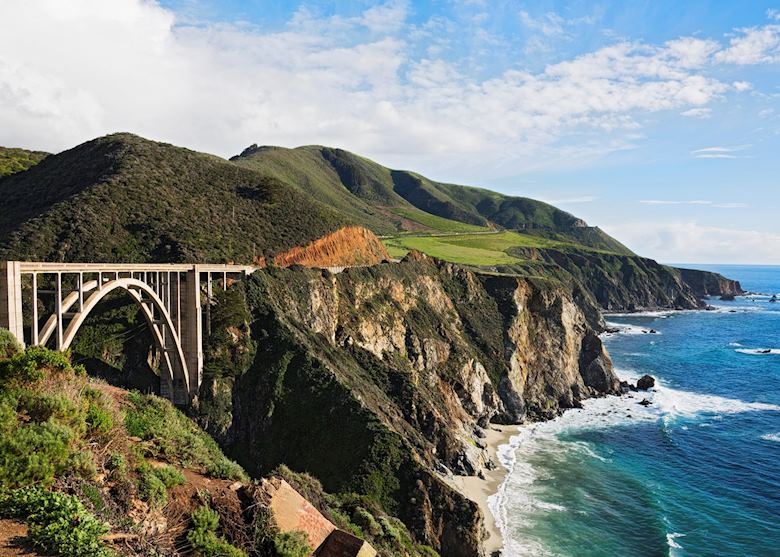 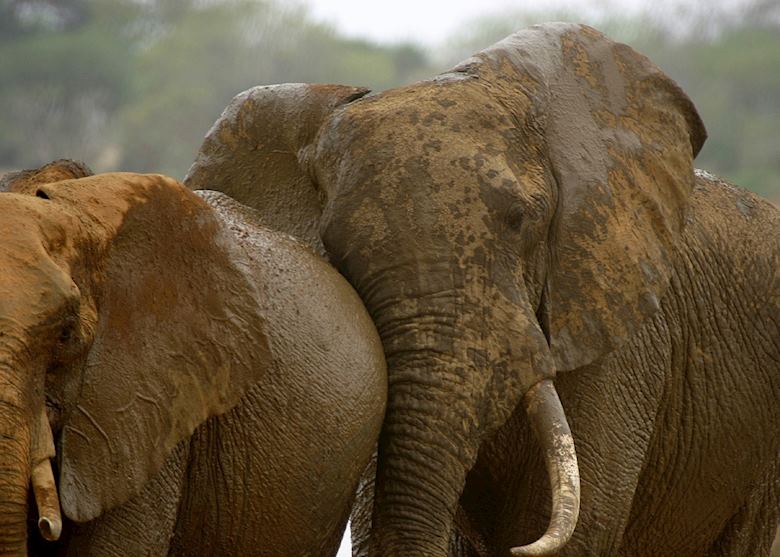