The Sunday Times photography competition: spotlight on three of our weekly winners

Travel and photography occur hand-in-hand,  often providing unique insights or alternate angles to a place you thought you knew. We’ve teamed up with The Sunday Times once again to find your best travel photographs.

From the well-timed photograph, to the patiently orchestrated shot, we’ve enjoyed going through our latest entries. We’ve highlighted three winners which showcase the talent we’ve seen so far, and asked our specialists to provide their expert insights into each destination. 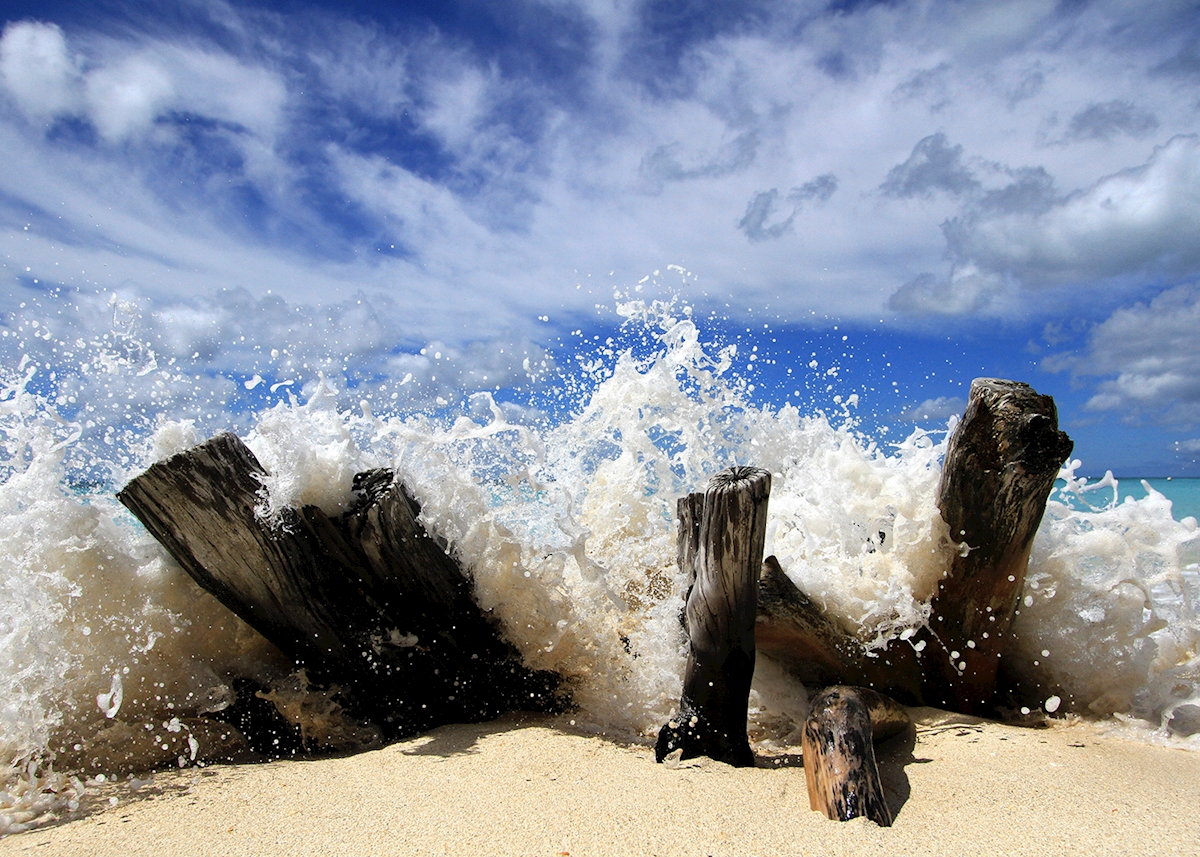 Chris took his Canon 7D camera with a 13mm wide angle lens on his recent trip where he captured this image. Despite being best known for its beaches, Antigua also has a wealth of history waiting to be uncovered. The only Georgian naval dockyard in the world, Nelson’s Dockyard takes its name from Admiral Nelson, who served on the island for three years. This historic monument with its ruined forts is certainly worth a visit on any trip to this colourful Caribbean island.

While exploring the coastline Chris came across a number of distinctive and photogenic pieces of driftwood. Due to the slope of the beach it was quite a challenge to capture the movement of the waves breaking over the driftwood. Chris took the photograph from a few feet away, trusting in his ability to pull the camera away from the waves just at the right time. 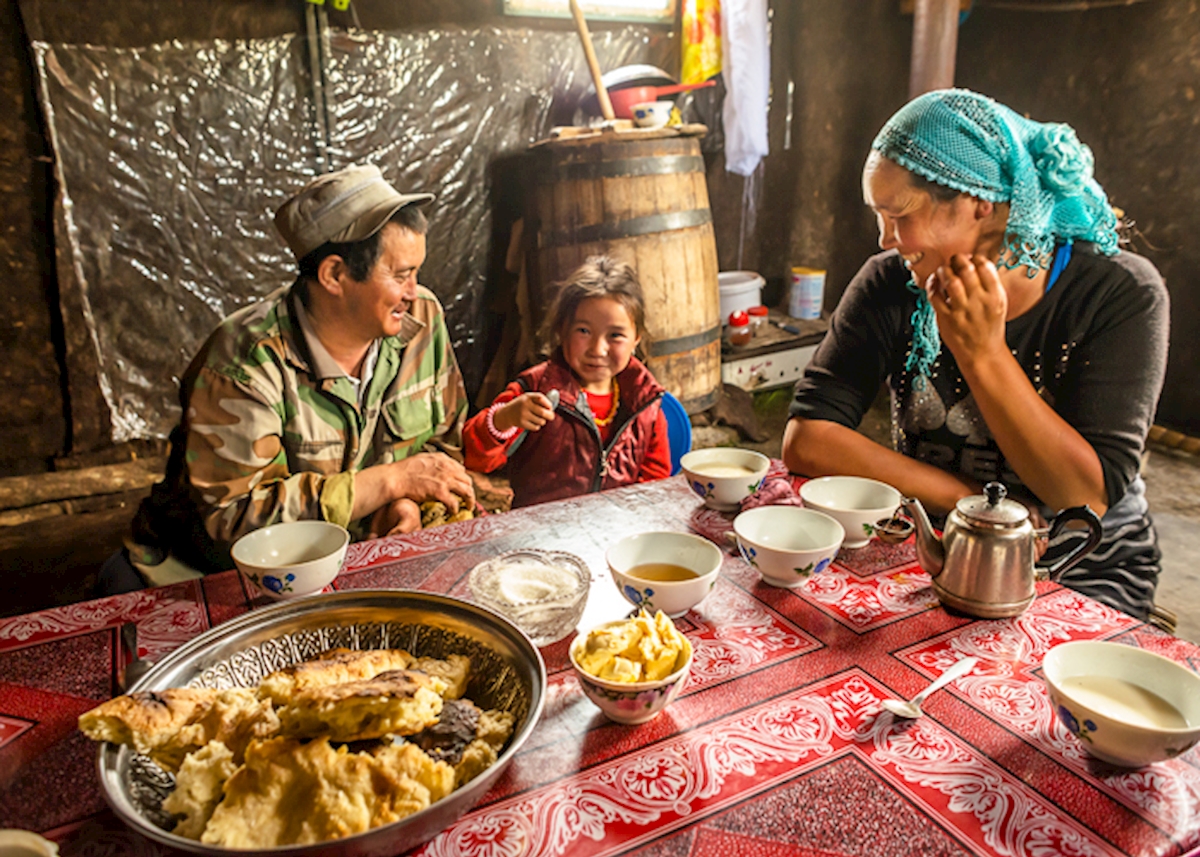 This winning image is from Jo who spent a few days of her trip photographing the nomadic people around the Song Kul Lake in Kyrgyzstan. Perched between two deserts, Kyrgyzstan’s lush mountainous terrain contrasts with the dusty surroundings. Venturing into Kyrgyzstan, you will find Song Kul Lake is tucked away in a natural bowl formed by the surrounding mountains.

Jo was using her Nikon D800 to photograph the lake and its striking surroundings when this family kindly invited her in for tea in their yurt. A stay in a yurt is a great way to truly immerse yourself and learn about the nomadic culture, in the summer months the herdsmen even set up camps around the lake on fertile pastures. The welcoming nature of the nomadic family was especially apparent and Jo found that they were more than happy to be photographed, their daughter even changed into a party dress for the occasion. 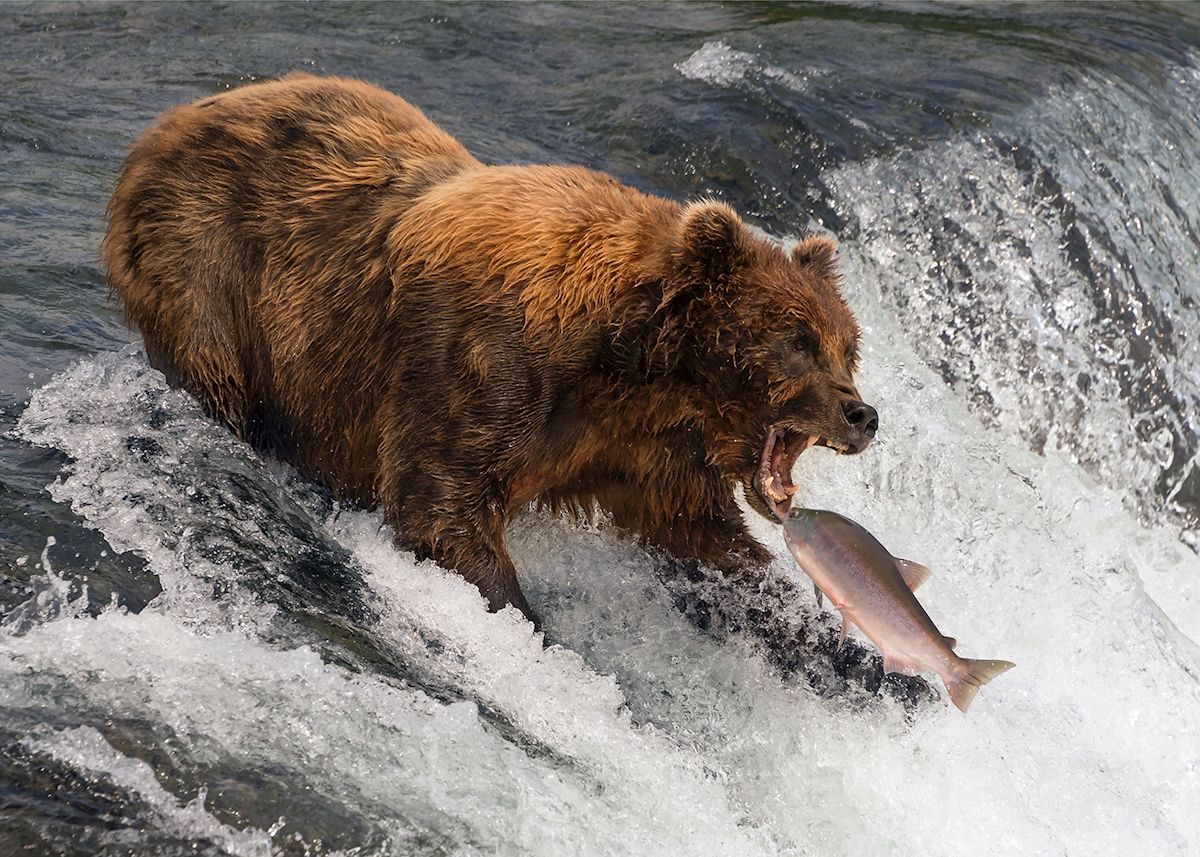 Up in the wilderness of Alaska roam over 50,000 black bears and 35,000 grizzly bears on the hunt for food. As Nick found on his recent trip, every summer, a million salmon return from the Pacific Ocean to their spawning grounds on the Brooks River in Alaska. Attracted by the abundance of fish, grizzly bears gorge themselves on the salmon by wading into the rivers and lakes to catch them.

At Brooks Falls, viewing platforms overlook the river for the chance to capture the spectacular moment that Nick has photographed in this image. Watching the bears jump into the waterfall is a thrilling experience but definitely requires patience. When asked how long it took to take this picture, Nick said ‘depending on how you look at it, either 1/1,000 of a second or a week.