Already ridden the Trans-Siberian Railway? Why not take a great train journey in Canada?

The Trans-Siberian traverses a third of the globe. Following its Trans-Mongolian branch between Moscow and Beijing, you’ll move from the European-style palaces of Russia’s imperial cities to dense taiga forest via Baikal, the world’s deepest lake, and Mongolian ger camps set among open steppe.

Alternatively, for a journey that focuses on landscape rather than cultural exploration, consider the Canadian. Stretching 4,466 km (2,775 miles) across Canada from east to west, it slices through a cross-section of the country’s most celebrated scenery: sweeping prairies, sky-punching mountains, pine forests lining boulder-strewn rivers, and turquoise freshwater lakes.

Time aboard each train is an experience in itself. Many of the passengers on Trans-Mongolian public trains have a story or two to tell (which they’ll often share in broken English or exaggerated hand gestures). Russian singalongs at the bar are commonplace. As you journey farther east, you’ll notice a gradual cultural shift, both in the languages spoken and the food served.

The Canadian, meanwhile, has a glass-roofed carriage — all the better for taking in the surrounding panoramas. Staff on board will often tell you when you’re about to pass a particularly scenic area or point of interest, such as Hell’s Gate — Fraser Canyon’s narrowest point where frothing rapids form. Come evening, you might find yourself toe-tapping along to live music performed by buskers who entertain passengers in exchange for a free ride.

When it comes to spending time in winelands, we have a soft spot for California’s Sonoma Valley and Australia’s Margaret River region. Both offer quieter alternatives to the big-name vignerons of Napa Valley, and the Hunter and Barossa Valleys, respectively. Being composed of mostly small-scale, boutique wineries, they offer not only more personal, bespoke experiences, but they feel more serene. You won’t find busloads of tourists being deposited at regular intervals outside the big-hitter estates; some wineries are little more than a cluster of farm buildings.

Sonoma is best explored on a cycling tour, as the distances between smaller wineries aren’t huge. The tracks are very flat, and a van accompanies your group to carry any bottles you pick up en route. Wineries in Margaret River region are more spaced out, so your best option is to let someone else do the driving and take a small-group guided tour. Chardonnay is the wine du jour here, but, as in Sonoma, fresh farm-to-table platters are offered everywhere: the ideal accompaniment. 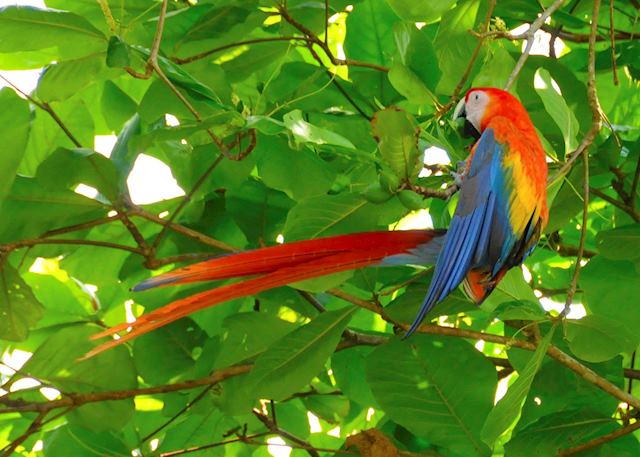