From ancient Egypt to 1920s Shanghai — Walk where history happened

A child’s doll lies, abandoned and dusty, in tunnels under Naples. A conservationist in a high-tech lab toils over a fragile scrap of linen that’s over 3,000 years old. A stately shikumen mansion stands at the end of a narrow street in Shanghai. These little vignettes are one of the reasons that we love to travel — a chance to glimpse the places where big and small moments in history are preserved.

Egypt: a behind-the-scenes sneak peek at the Grand Egyptian Museum 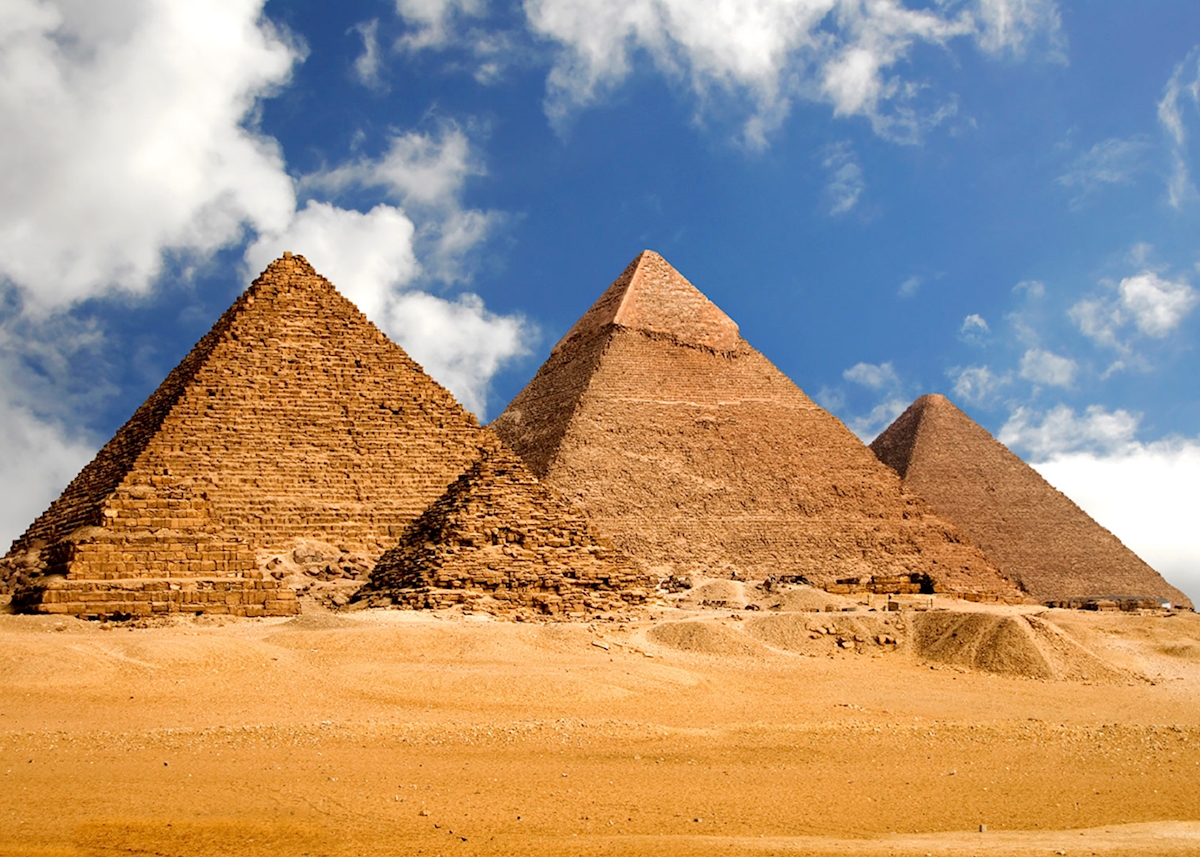 No other culture boasts the sheer longevity of Egypt — the original rulers of the Old Kingdom were further in the past from Cleopatra than she is from today. Any visit here means you’re swimming through a vast ocean of truly ancient history.

The Grand Egyptian Museum will offer a good way to better grasp its depth and breadth. This ambitious undertaking, which is still being constructed in the shadow of Giza’s pyramids, was conceived as a modern home for the country’s ancient treasure. Eventually, it will display more than 100,000 items, including the entire contents of King Tutankhamun’s tomb.

Until its official opening, the museum is largely off-limits to visitors. However, we can arrange a behind-the-scenes tour of the conservation labs, where you can see experts working to preserve the country’s cultural heritage.

These are some of the largest conservation facilities in the world, with state-of-the-art technology that’s being used to preserve pieces that might otherwise be lost. Additionally, you might be able to visit the soaring glass-fronted atrium of the museum, where a massive statue of Ramses II is already displayed, along with the Pillar of King Merneptah.

You can only get this intimate glimpse of the inner workings of the labs until the museum officially opens. It makes an insightful addition to any trip, including a week-long overland trip to Cairo, Luxor and Aswan.

USA: the 400th anniversary of the Pilgrims landing in Plymouth, Massachusetts 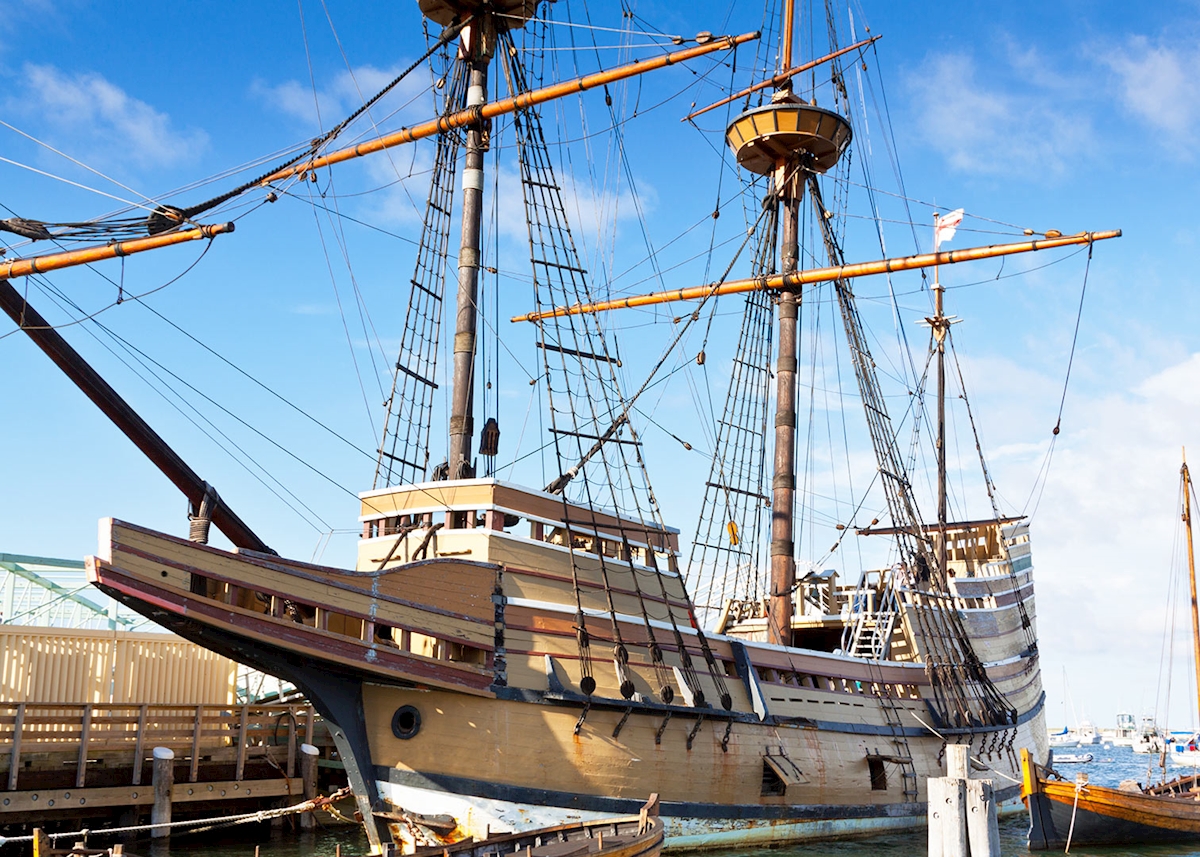 The turbulent journey across the Atlantic, the elation at having finally made it to solid ground, the sense of optimism at starting anew. It’s difficult to imagine how it might have felt to have been one of the 102 English pilgrims aboard the Mayflower on its voyage from Plymouth, UK to what would become Plymouth, MA.

Next year marks the 400th anniversary of the ship’s historic landing in the New World. Various events are taking place this year and next to mark the occasion in Boston, Provincetown and Plymouth, from tours and guided walks to commemorative ceremonies, gala dinners, and exhibits and powwows celebrating the history and culture of the Wampanoag, the region’s inhabitants at the time the pilgrims arrived.

You could include some of them on a self-drive tour of New England, as well as visiting Plimoth Plantation to find out more about what life was like for the early settlers and the Wampanoag who resided here.

Within the plantation is a re-creation of a 17th-century colonial village. As you walk around the cluster of thatched, timber-framed houses set on the shores of Plymouth Harbor, you can speak to actors in period dress who’ll help paint a vivid picture of life in the village at that time.

In contrast, the Wampanoag Homesite shows the mat-covered wetu (houses) and bark-covered nush wetu (longhouses) used by the Wampanoag. Staff are Wampanoag themselves and will demonstrate how their ancestors lived along the coast fishing, farming and weaving, as well as telling you about their cultural traditions and pastimes.

Then, just up the road, you can visit Mayflower II, a full-scale replica of the original vessel, which gives you a sense of how the original Devon-built ship would have looked in 1620. 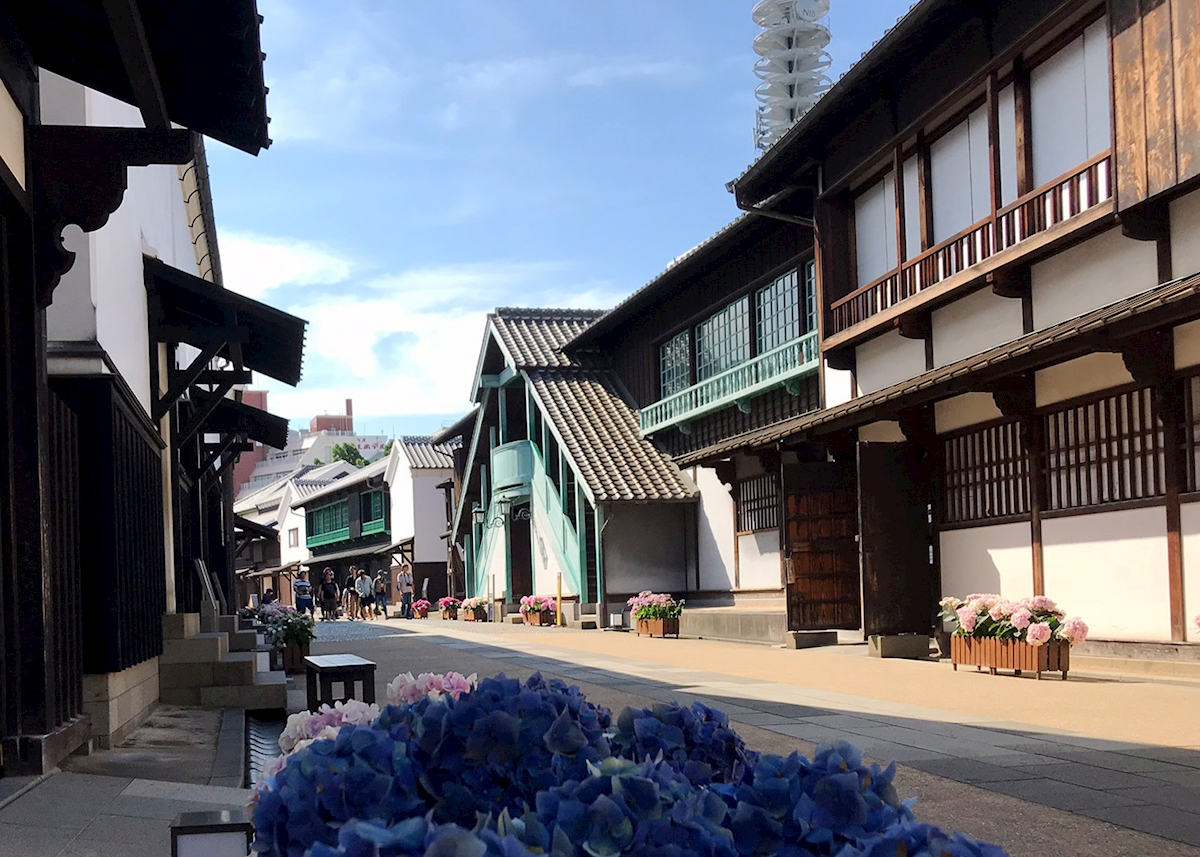 Nagasaki may come to mind as an atomic bomb casualty during WWII. But, while the A-Bomb Museum and Peace Park is an important place to visit, don’t overlook the city’s older history.

Located in a natural port on the southern island of Kyushu, Nagasaki is where Portuguese explorers first made contact in 1543. This slowly developed into a flourishing trade relationship, turning the quiet fishing village into a busy city. The Dutch began to follow suit.

It was a complex relationship between cultures, and the Portuguese were eventually expelled from Japan. Meanwhile, the Dutch were restricted to the man-made Dejima Island, where residents became segregated from Japanese society by a canal and thick embankment wall.

While modern Nagasaki has now enveloped Dejima, the settlement still exists, and you can wander around warehouses and simple two-storey residences. A number of buildings have been restored and are open to the public, including the Chief Factor’s Residence. Inside, you’ll find a surreal mix of Dutch wooden furniture and busy floral wallpaper contrasted with the clean lines of Japanese architecture and tatami flooring.

Explore further and you’ll notice that European influences did eventually filter into the rest of the city, including a number of Catholic church spires that look particularly out of place on the skyline. Oura Church is the oldest that still stands, built in 1864 by French missionaries. Its large octagonal tower is decorated by stained glass imported from Europe.

Nearby is Glover Garden, a brightly planted hillside where European merchants settled after the end of Japan’s era of seclusion in 1859. One of the first merchants to live there was the park’s Scottish namesake, Thomas Glover, whose house is the oldest Western-style building in Japan. It’s now an open-air museum with views across the port. 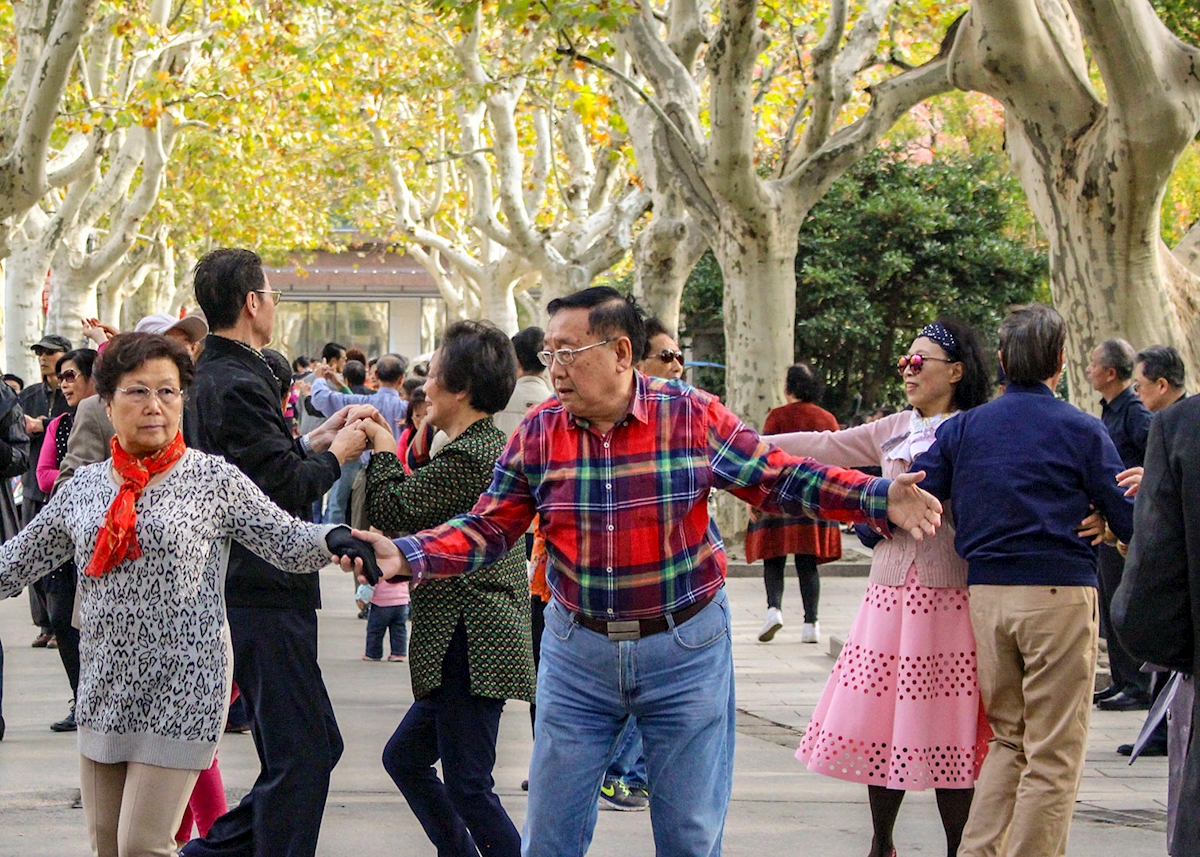 Shanghai is quite a showy city, with a gleaming skyline of high-rises and the sci-fi-eqsue Oriental Pearl TV Tower — there’s a good reason it’s included in most classic China trips. Tucked below the modern metal metropolis is a band of leafy boulevards and cream-walled mansions. This is the French Concession, once the premier residential district in the city during the early 20th century.

While modern Shanghai residents seek glass-walled apartments, in the 1920s residents clamoured to move into spacious Art-Deco mansions surrounded by gardens and cafes. The district became a focus for political and intellectual developments, and was the birthplace of the Chinese Communist party. The shikumen (a townhouse of East-meet-West design) where the party met is now preserved as a museum.

Fuxing Park, a well-manicured space of topiary hedges and cherry blossom trees, makes a welcome rest stop. Depending on the time of day, you might see people taking part in choirs, dancing or t’ai chi. You’ll also have the chance to refuel at a hole-in-the-wall cafe, where jiaozi (pork dumplings) are often the signature dish.

Italy: the Bourbon Tunnels under Naples

Vesuvius looms over Naples, literally and historically, a dark brooding volcano on the horizon that caused one of the single best-known events in history: the destruction of Pompeii. Items excavated at the lost city are on display here at Naples’ Museo Archeologico Nazionale and we certainly suggest a visit if you’re in Naples.

However, if you’d like a glimpse at some of Naples’ more recent history, I suggest a guided tour of the Bourbon Tunnels.

A network of more than 200 km (124 miles) spreads out under Naples’ streets, a remnant of the unrest that swept through Europe in the 1840s. Nervous about possible revolt from his famously fractious subjects, Ferdinand II ordered an underground escape route from the palace to the soldiers’ barracks. However, the king died partway through its construction and the half-complete tunnels were abandoned and largely forgotten.

Almost a century later, they were pressed into use as bomb shelters during World War II. Today, you can still see messages of hope scrawled on the wall, as well as dusty items left behind by those who hid down here, including discarded gas masks and forlorn toys.

In the post-war era, the tunnels were turned to a dumping ground and you’ll see discarded war rubble piled among mangled bicycles, hulks of mid-century cars and scooters that are slowly turning to rust.

If you’d like to visit the tunnels, we can arrange for a guided tour — a necessity to safely navigate the dark and narrow maze.