The first thing you might notice are the colours. There’s the oxblood, vermilion, rust and ochre of the Outback; the pale olive green of the eucalypts; the pearlescent white of the beaches; and the neon-turquoise, spearmint, aquamarine of the Indian Ocean. Then there’s the sky: an unblemished cornflower blue. The almost-constant sun makes everything glow with a technicolour intensity. And, between July and October, the whole region is awash with a rainbow of wildflowers.

I first visited Western Australia 12 years ago. Last December, I returned for a research trip. I’m happy to say that the colours haven’t dimmed and nor has the residents’ hospitality: endlessly welcoming, proud of their homeland, unpretentious and kind. 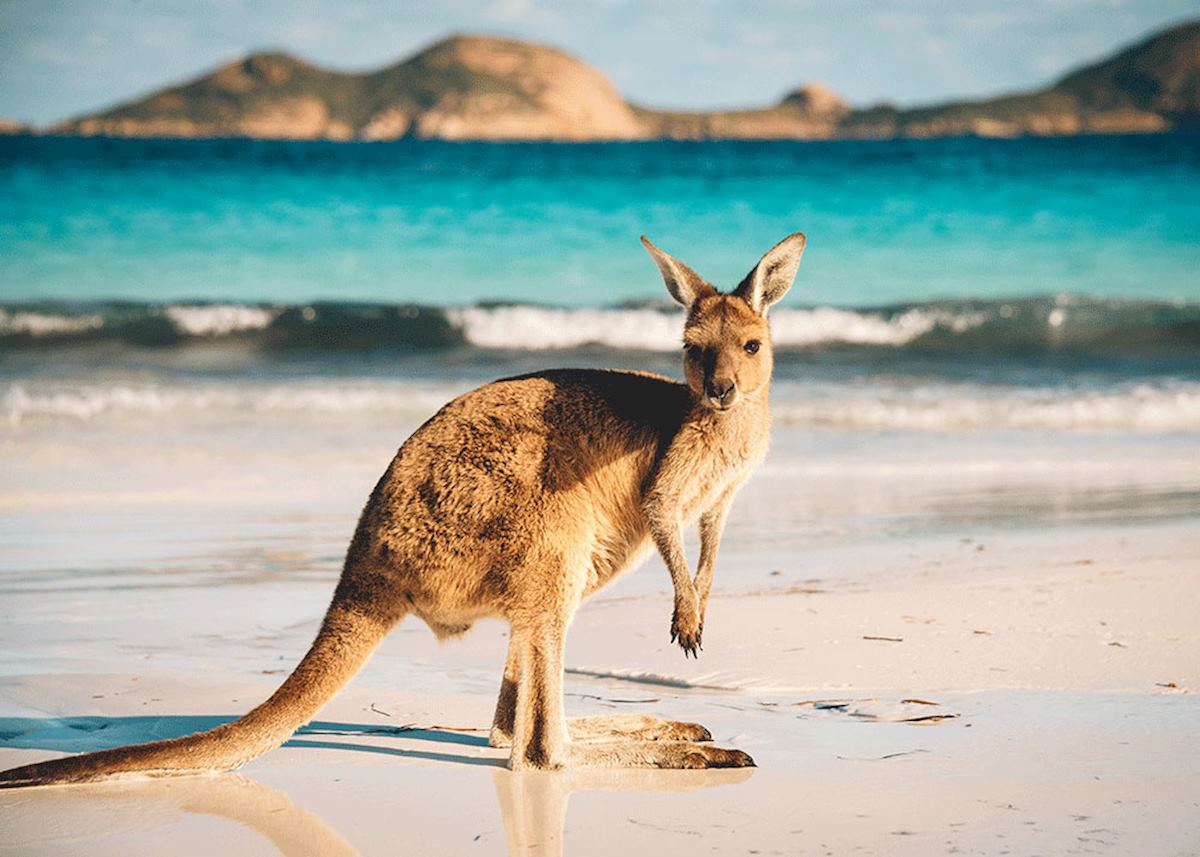 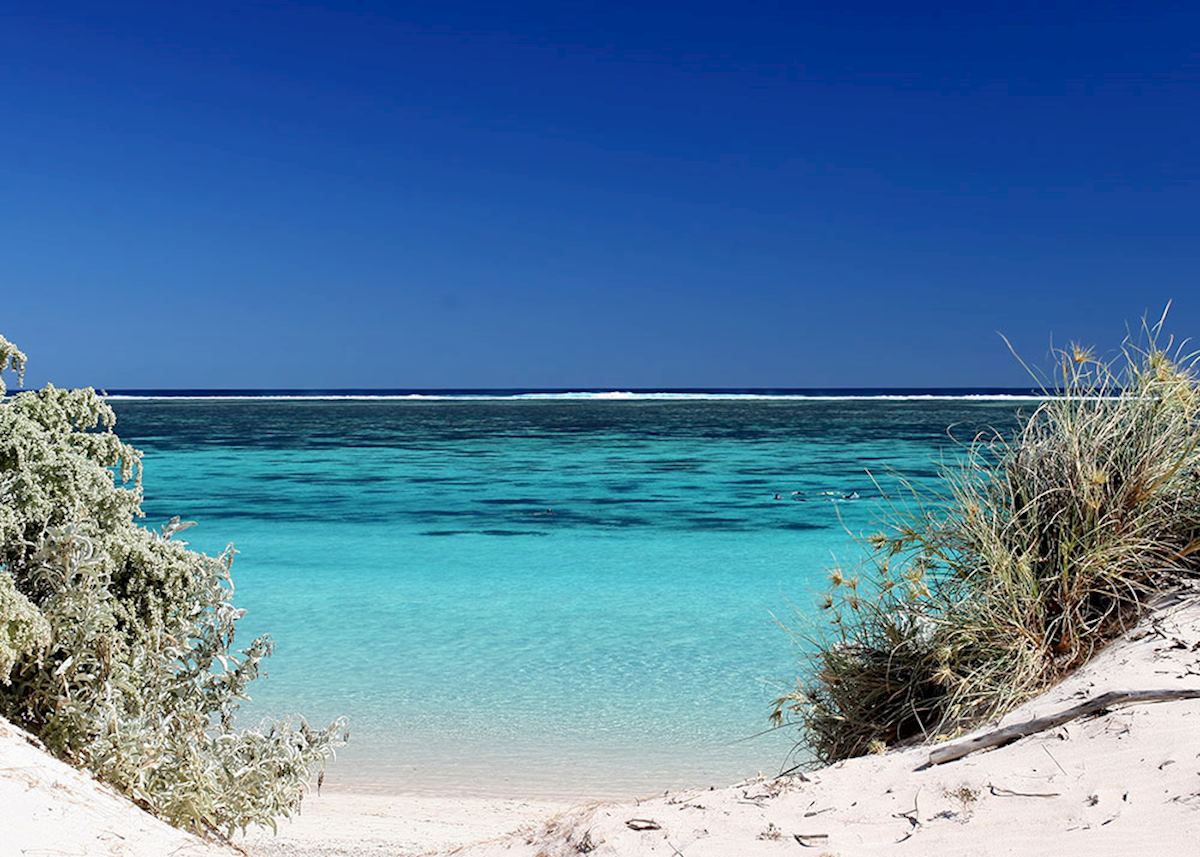 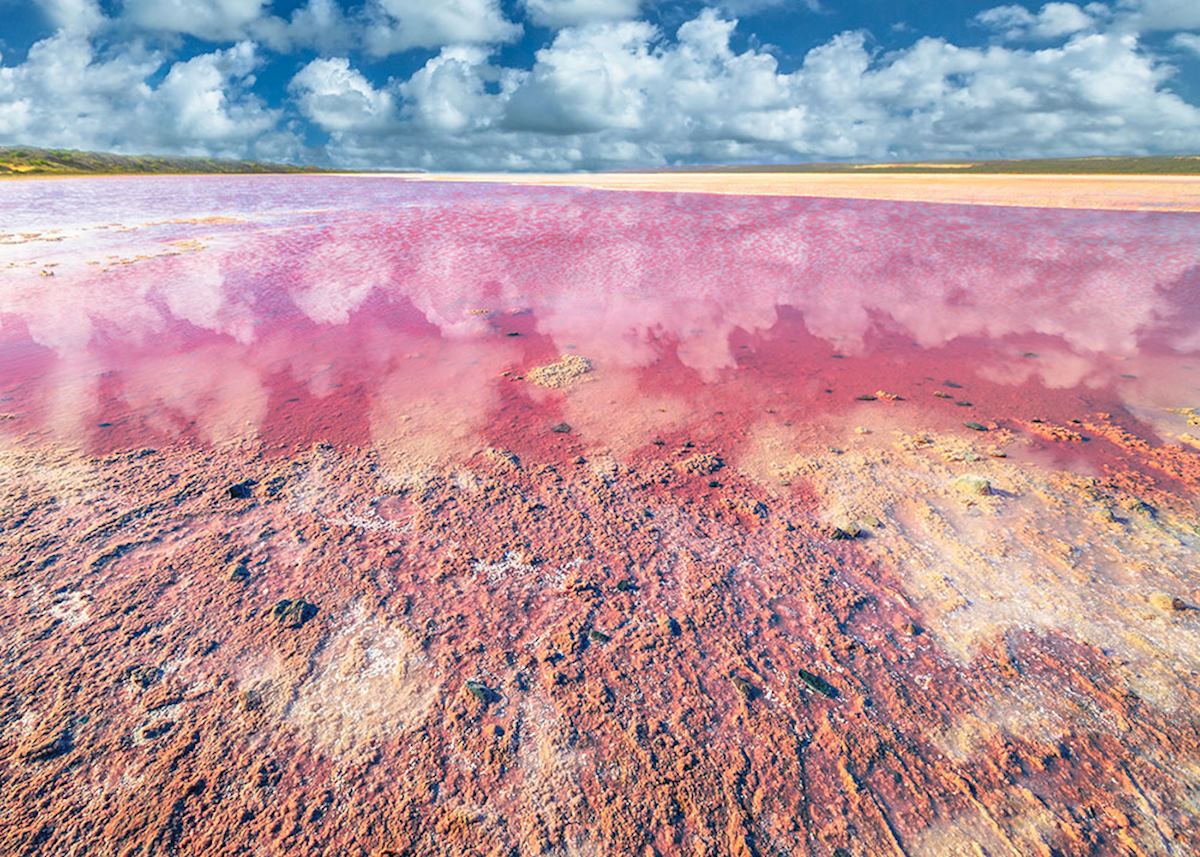 The Swan River winds through the city and you don’t need to go far to find open green spaces: Kings Park, with its array of native botany, sits right in the city centre. Sweeping beaches, some with dining spots overlooking the ocean (ideal for experiencing a crimson Indian Ocean sunset) are only a short drive or train ride away. They’re all the more tempting given that Perth is Australia’s sunniest state capital.

Further on, there’s the tawny-red Tumblagooda sandstone of Kalbarri National Park, which has been sculpted into various formations. You can visit them on a series of easy walking trails. My favourite is the loop trail that leads to the park’s most popular spot: ‘Nature’s Window’, a natural arch perfectly framing a view over a gorge. 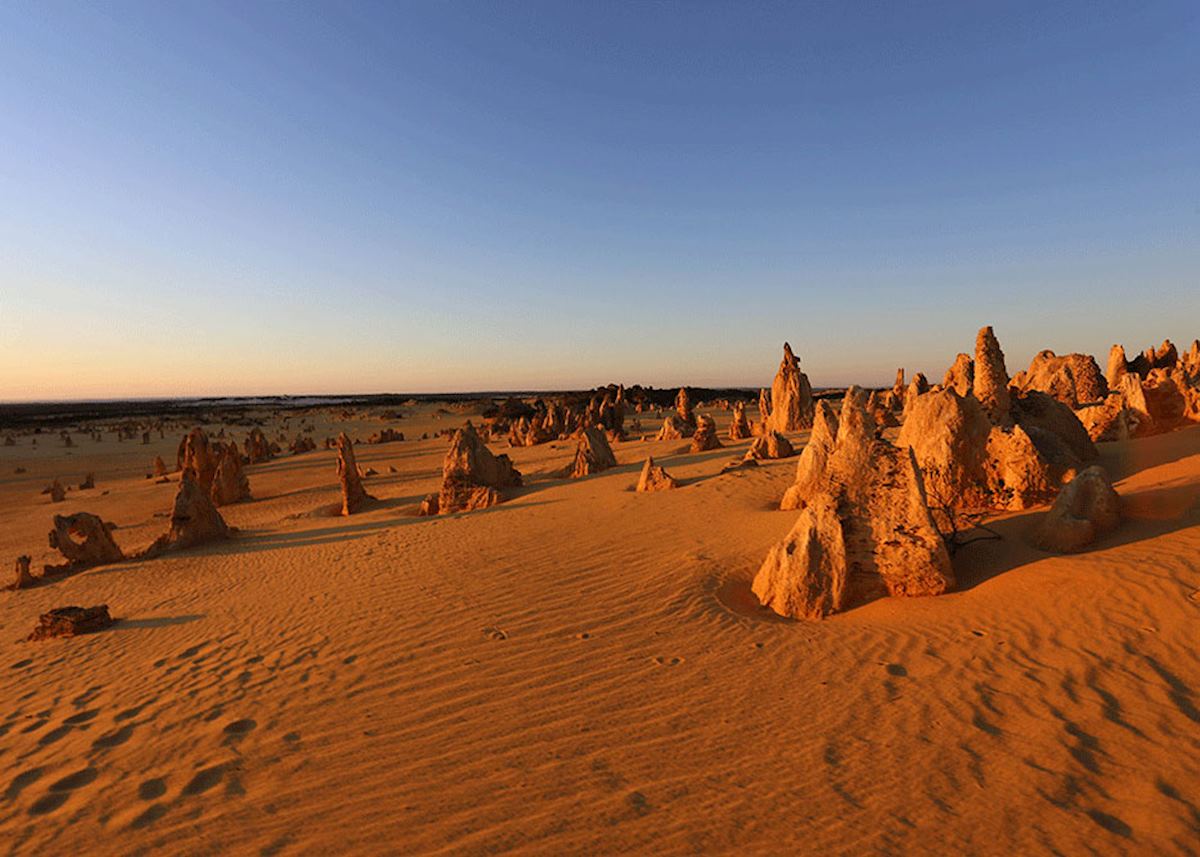 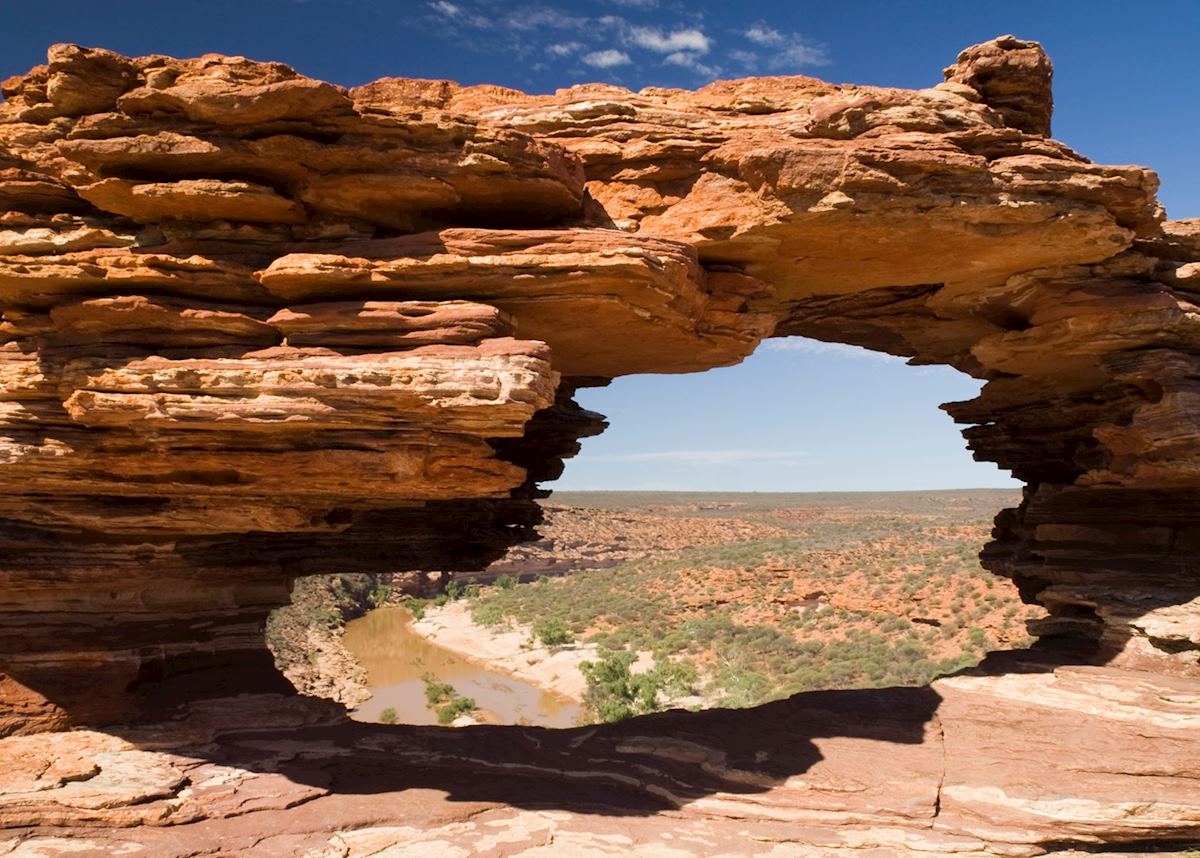 I took a group snorkeling trip out of Coral Bay. 'You’ll be swimming with turtles today,' announced our skipper. Ok, I thought, sceptically, let’s hope I see at least a couple. Wrong. Within minutes of entering the water, I was surrounded by them, their shells like a throng of rocks bobbing about on the surface. 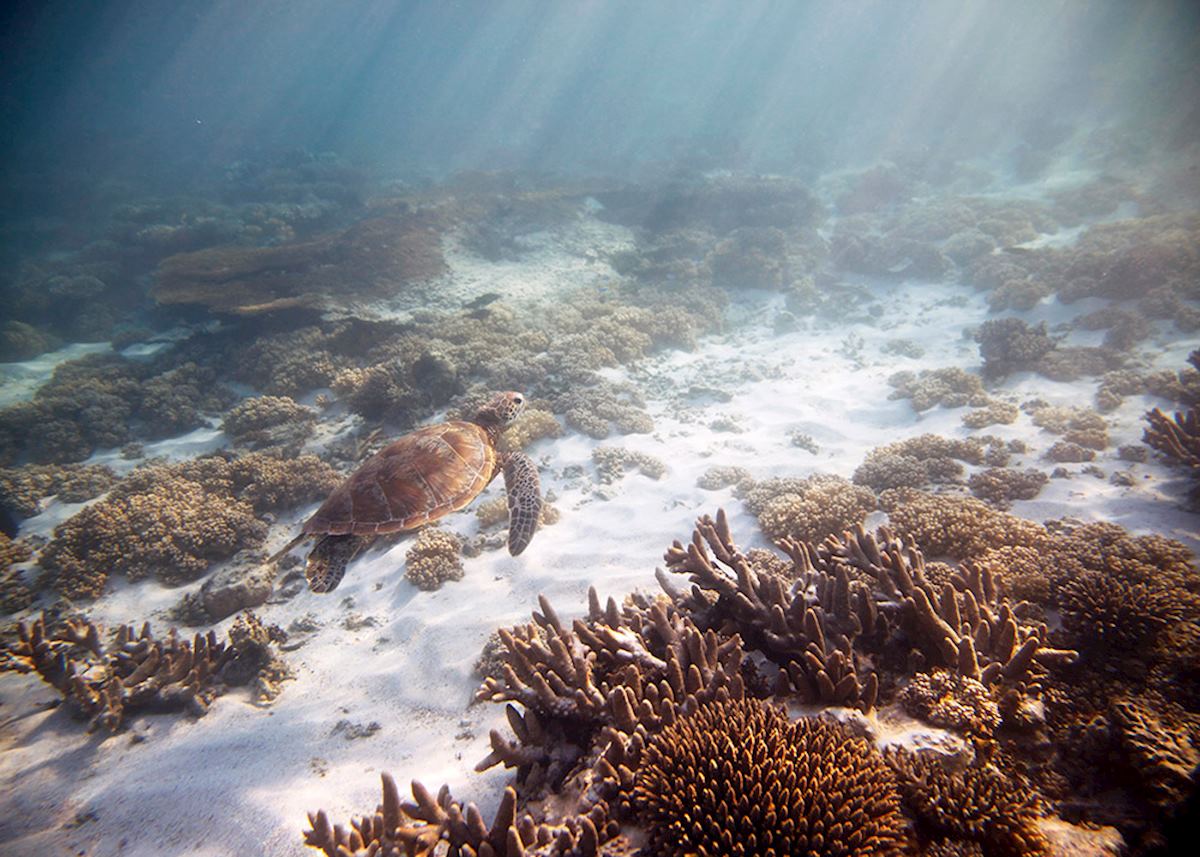 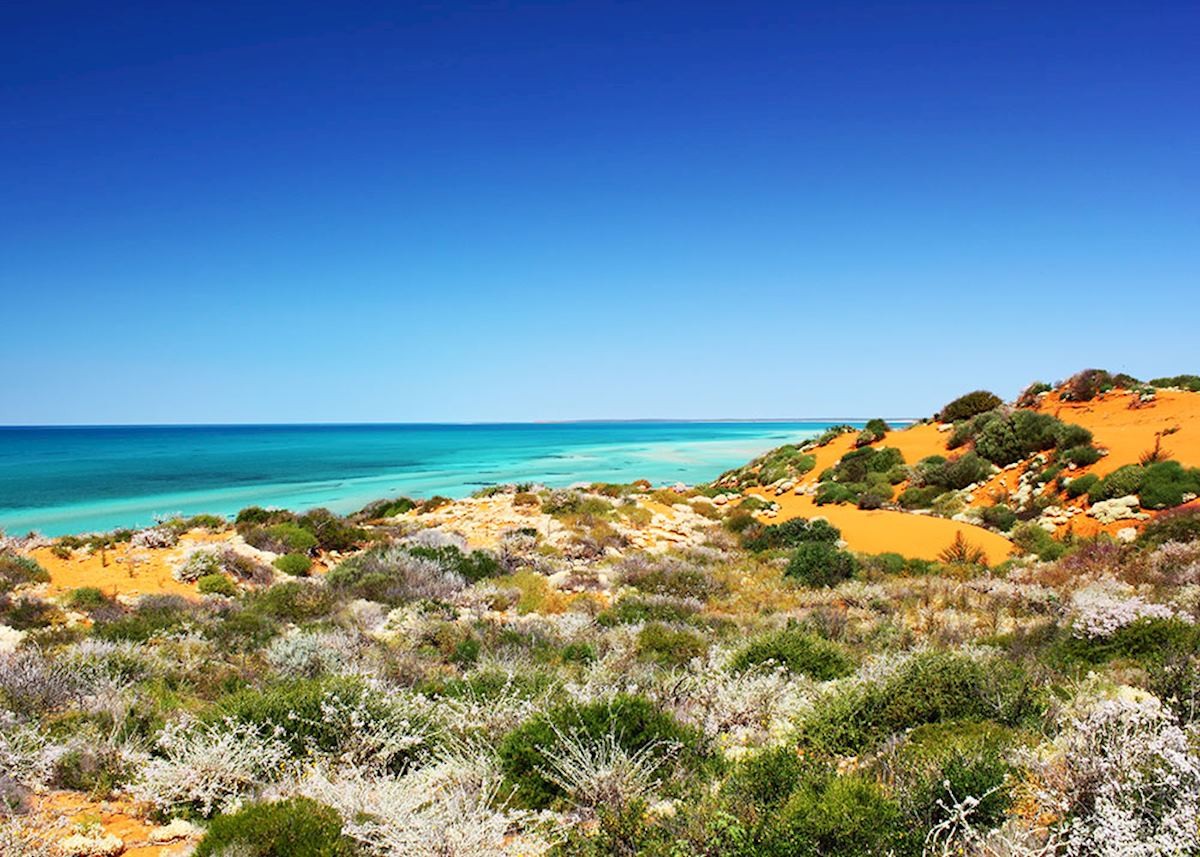 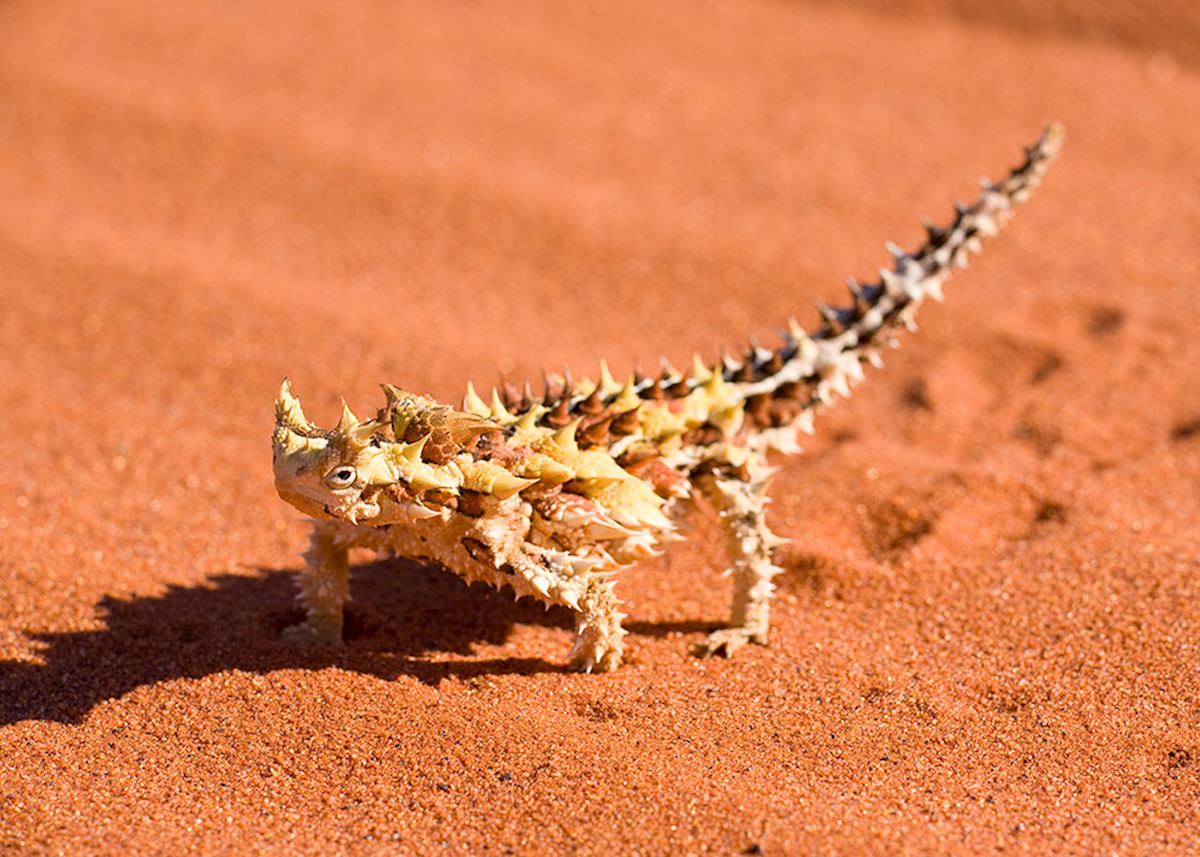 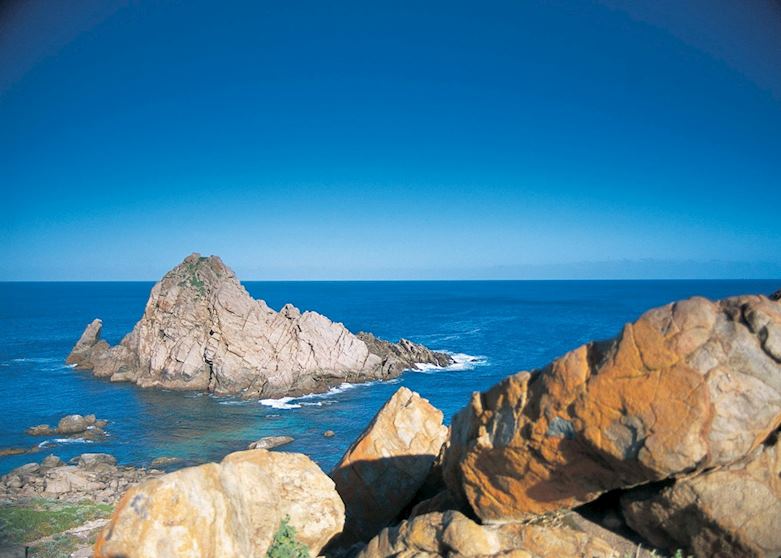 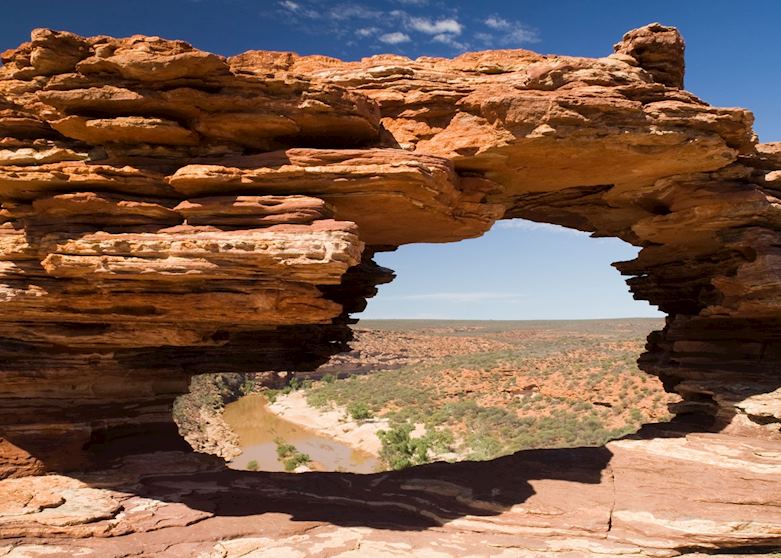 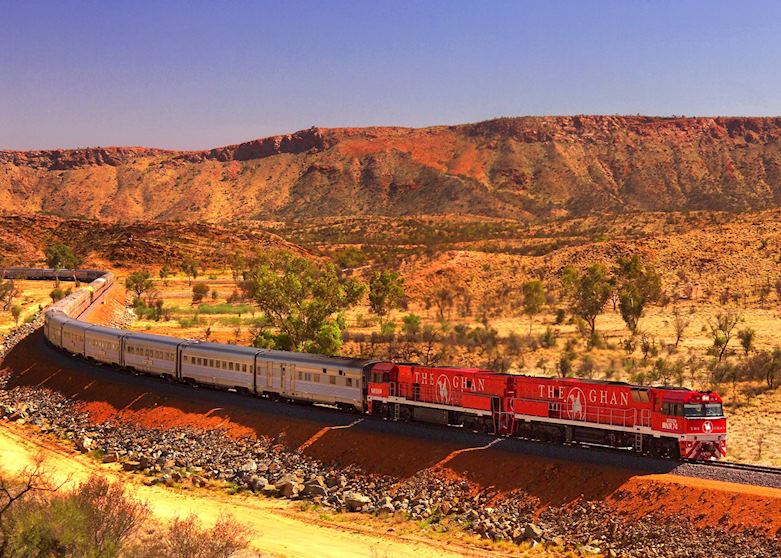 Southwest Australia Driving Australia’s wild west: a step-by-step guide What to do in Australia: our highlights guide
Get in touch