This sample itinerary will give you an idea of what is possible when you travel in Banteay Chhmar, and showcases routes we know work particularly well. Treat this as inspiration, because your trip will be created uniquely by one of our specialists.

Start planning your tailor-made holiday by contacting ​one of our Cambodia specialists... 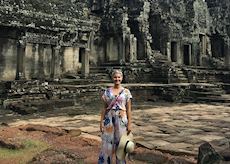 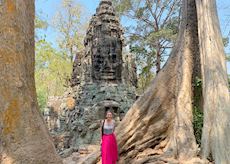 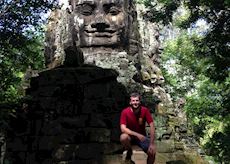 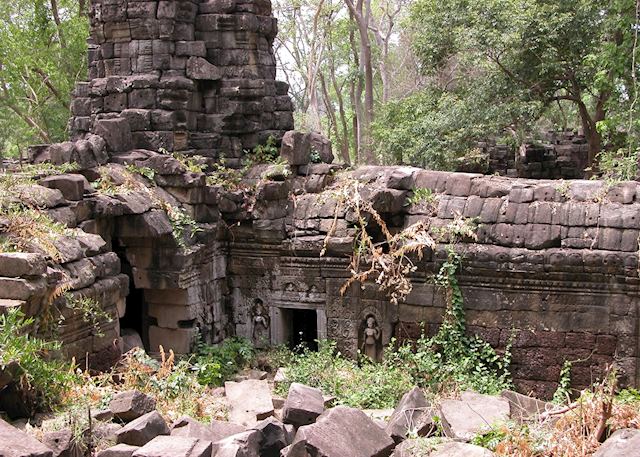