Ever since my first trip around Europe 26 years ago, I’ve loved to travel. It’s a passion that developed with family holidays in America, Africa and Asia, as well as visiting many locations in the UK. As soon as I turned 18 and had the opportunity to explore the world on my own, I spent three months in Africa on a voluntary project and two months living alongside a family in Sri Lanka while working in local hospitals and schools. After that, backpacking trips around Europe and Thailand broadened my travel experiences and allowed me to see some of the incredible sights of the world. A more recent trip to America offered me the chance to explore California and Hawaii, a trip with so many highlights that I’m eager to share the region’s delights with anyone planning a visit.

Being a big fan of barbecued pulled pork I couldn’t wait to taste the kālua pork in Hawaii. It’s a Hawaiian take on the Southern American dish and is cooked in an underground oven known as an imu which gives it a strong, smoky taste. It also produces remarkably tender meat. There are a variety of ways to enjoy kālua pork but one dish that stood out for me was laulau: kālua pork wrapped in layers of taro leaves. Sweet, nutty taro is a commonly used ingredient across the Polynesian and Pacific Islands so this dish offers a quintessential taste of the region. 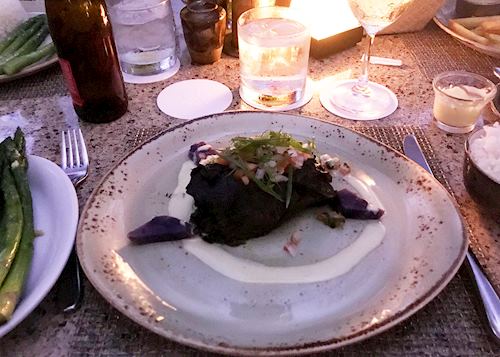 What’s your most vivid travel moment?

Observing wildlife in its natural habitat is a priority for me when exploring new places. While on Big Island (Hawaii), I got to snorkel with manta rays at night. As I floated on the surface surrounded by plankton, I felt a strong sense of anticipation as I waited to see these graceful ocean creatures. Suddenly, this mysterious, harmless giant appeared from the seabed and swooped up close to me, somersaulted over and elegantly glided away. A few minutes later another one appeared, and then another. I was smitten by the underwater spectacle and never felt so detached from land. 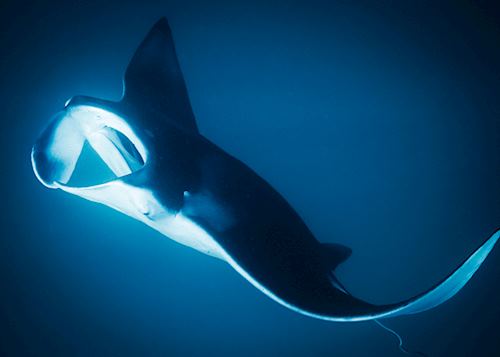 My advice when visiting any of the Hawaiian islands would be to try to see the dramatic scenery from a variety of angles. While driving, hiking and cycling provide memorable views, many areas, such as the Na Pali coastline in Kauai, are best viewed either from the ocean on a sailing trip or from the air by taking a helicopter ride, and while the volcanoes of Big Island are incredibly striking when seen up close on a hike through the national park, a helicopter ride provides a bird’s-eye view into the craters. 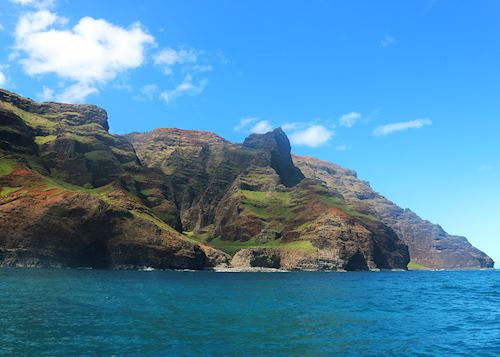 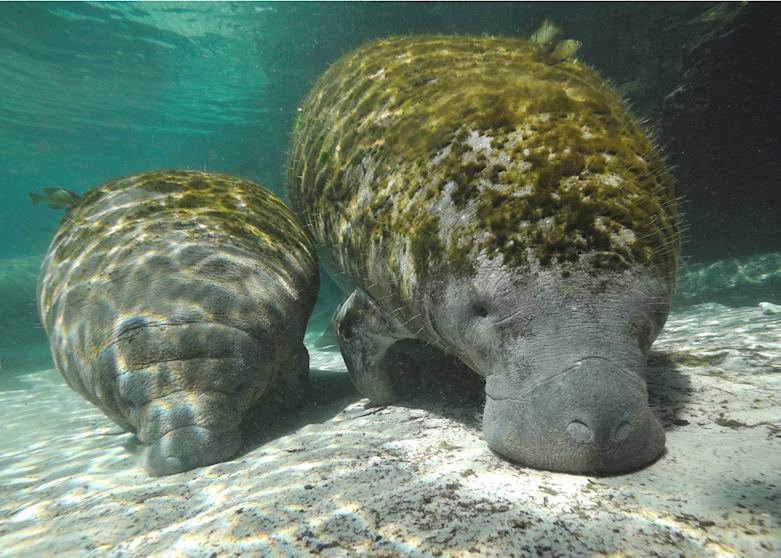 5 of the best family activities in the USA

Eating lunch with an astronaut in Houston, snorkeling with Florida’s manatees, or a helicopter flight over the Grand Canyon’s yawning chasm: our USA specialists pick five standout family activities you can include in your trip.

Best family activities in the USA