Having spent the last six years working in the cruise industry as a luxury cruise and rail specialist, I have been fortunate to travel to lots of some of the world’s most renowned destinations and experience many different types of cruise and rail journeys.

I recently spent some time exploring the Inside Passage of southeastern Alaska and the national parks in western Canada, and I was so impressed by the landscape, culture, history and activities, I decided to take my experience of global cruise travel and concentrate it on this particular region. I joined Audley as an Alaska and Arctic cruise specialist and can now use my knowledge and experience to help others make the right decisions when it comes to choosing ships, trains, itineraries, tours and hotels. The most rewarding thing for me is that I can focus on a region that has left me smitten: Alaska and the Arctic.

What’s your most vivid travel moment?

I was cruising through the Inside Passage towards Dawes Glacier when our captain told me that the whole face of the glacier had calved the day before. This meant the inlet would be full of icebergs. I decided, as soon as the ship anchored, I would head out on a kayak to get as close as I could to the glacier. Weaving in between hundreds of icebergs of all shapes and sizes is something I will remember forever. My guide brought the whole place to life which made it an enlightening a well as a thrilling experience. 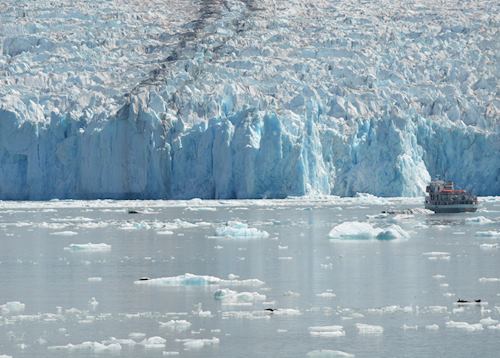 Which book, film or artwork captures Arctic and Alaska the most?

In the late 1880s, Scottish-American naturalist John Muir made several trips to the then little-explored territory of Alaska, drawn by the glaciers and abundance of wildlife. He recorded his experiences and reflections in his book Travels in Alaska, which was published posthumously in 1915. Considered half poet and half geologist, he describes the glaciers with great eloquence and reverence. Another of his books, a short memoir called Stickeen: an Adventure with a Dog and a Glacier, is one of his best-known writings and chronicles the journey he took across an unexplored glacier with his dog Stickeen. 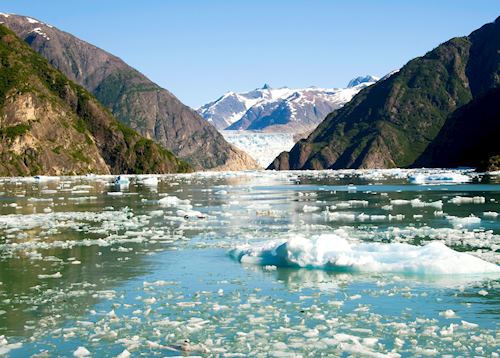 When booking a cruise, it’s always worth considering cabin location as making the wrong choice can impact your overall experience. Being midship on a high deck tends to be a good choice. It’s also worth considering if any public areas might create noise when you go to bed and which side of the ship you are on if you want sunset or sunrise views from your cabin. 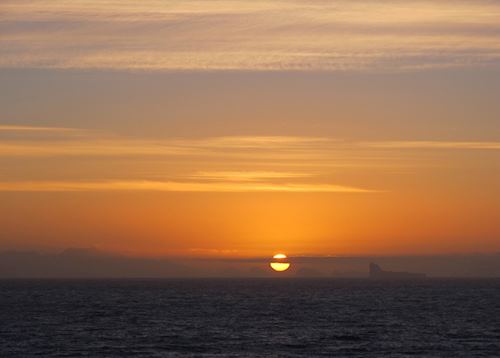