The capital of Nova Scotia, Halifax is the largest city in the Atlantic provinces and set on the world’s second-largest natural harbour.

The compact city centre, dominated by the Citadel and its adjacent clock tower, is easy to navigate on foot.

Along the waterfront you’ll find plenty of excellent seafood restaurants and several micro-breweries as well as the Historic Properties, a collection of boutique shops in restored maritime warehouses.

The harbour is always busy with ferries that ply across to Dartmouth on the other side, and during the summer season the schooner Bluenose II, a symbol of the province, is often moored here.

In 1912 the Titanic sank to the east of here and memorabilia from the wreck is on display at the city’s superb Maritime Museum of the Atlantic, along with a collection of brightly-coloured ships’ figureheads. Many local cemeteries bear testimony to the disaster but these days Halifax is very much a living society, with plenty of live music bars and a thriving theatre scene.

Our itineraries will give you suggestions for what is possible when you travel in Halifax, and they showcase routes we know work particularly well. Treat them as inspiration, because your trip will be created uniquely by one of our specialists.

We’ve selected a range of accommodation options for when you visit Halifax. Our choices usually come recommended for their character, facilities and service or location. Our specialists always aim to suggest properties that match your preferences.

Our specialists seek out authentic ways to get to know the places that could feature in your trip. These activities reflect some of the experiences they've most enjoyed while visiting Halifax, and which use the best local guides. 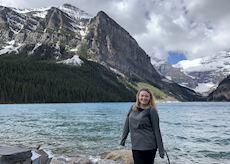 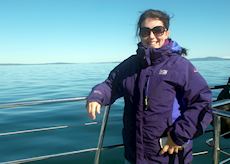 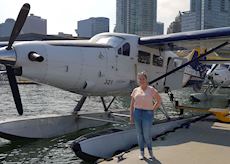 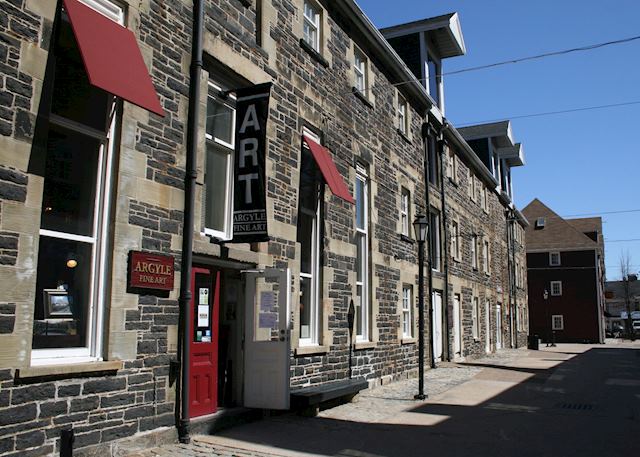