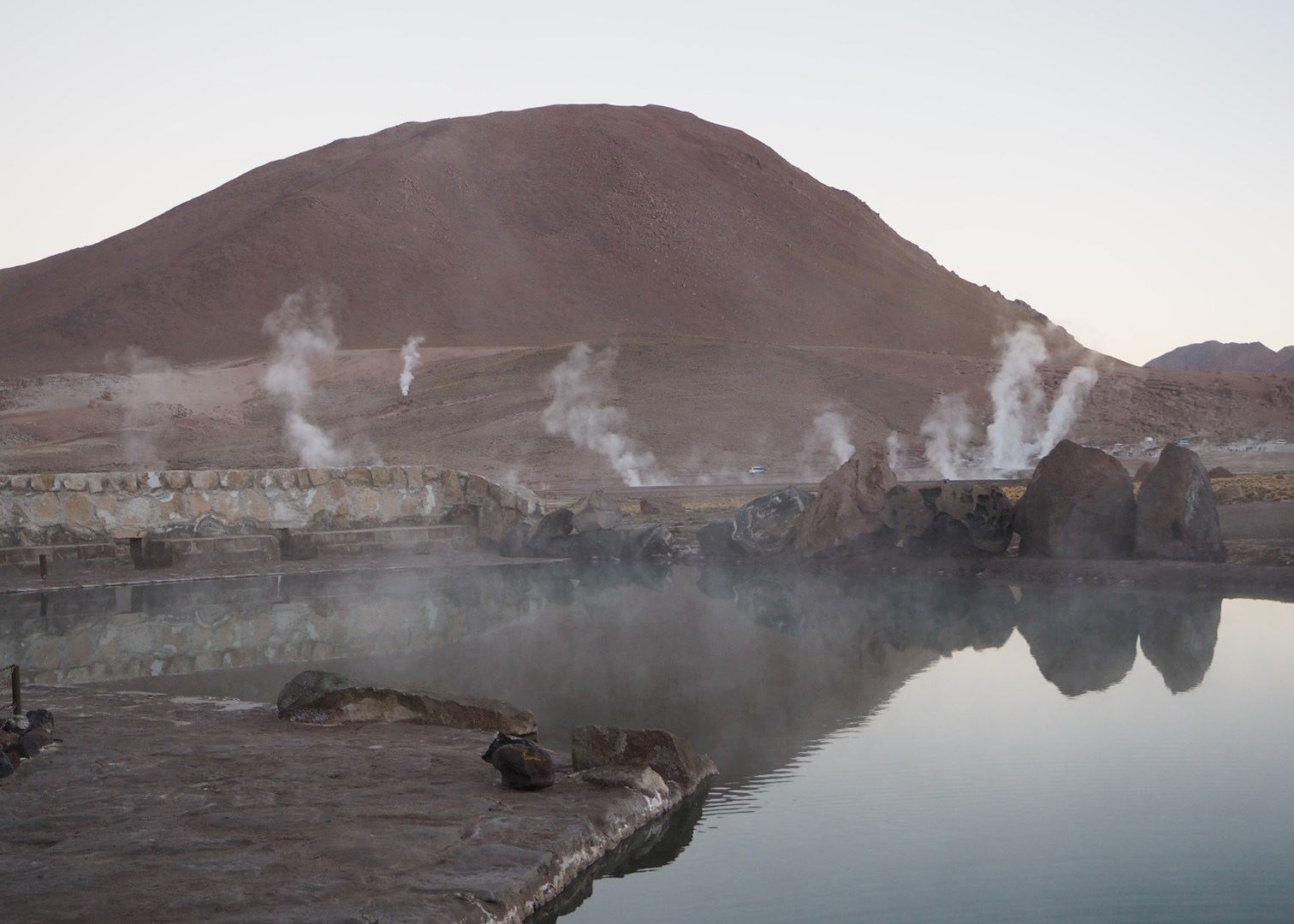 A two-hour drive from San Pedro de Atacama is the El Tatio geyser field. Its bubbling geysers and sulphurous fumaroles come alive in the early hours of the morning, when faint morning rays illuminate the steamy landscape. You can seek refuge from the chilly morning air in the heat released by the water rocketing skyward. By 7.00am, like clockwork, the spectacle is over. 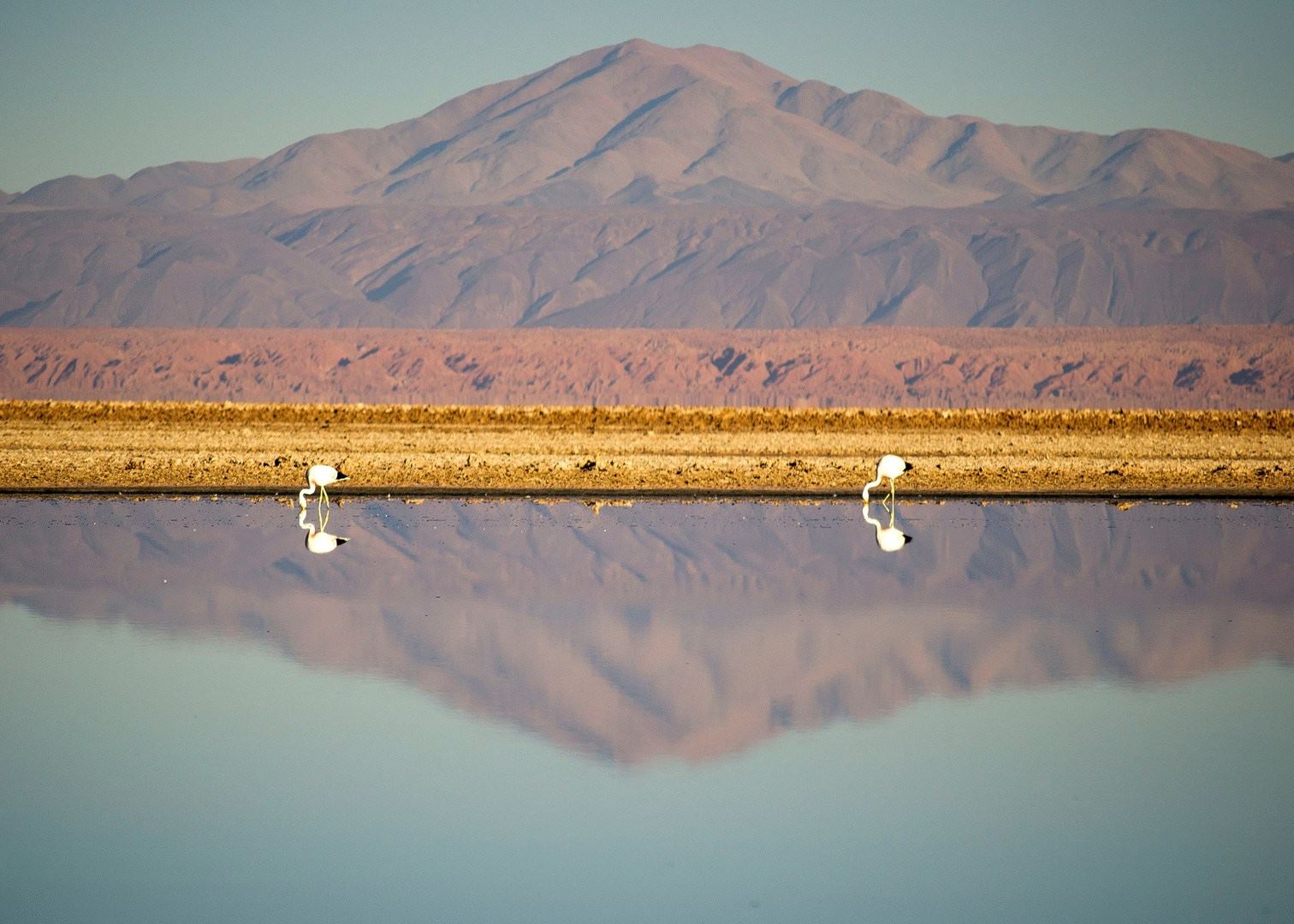 A maze of desert badlands and twisting canyons lead towards the Quebrada del Diablo (Devil’s Throat) lookout. You can mountain bike here, passing by chameleon-like rocks: their shades change from a sulphurous yellow to auburn, depending on the angle of the harsh sun. 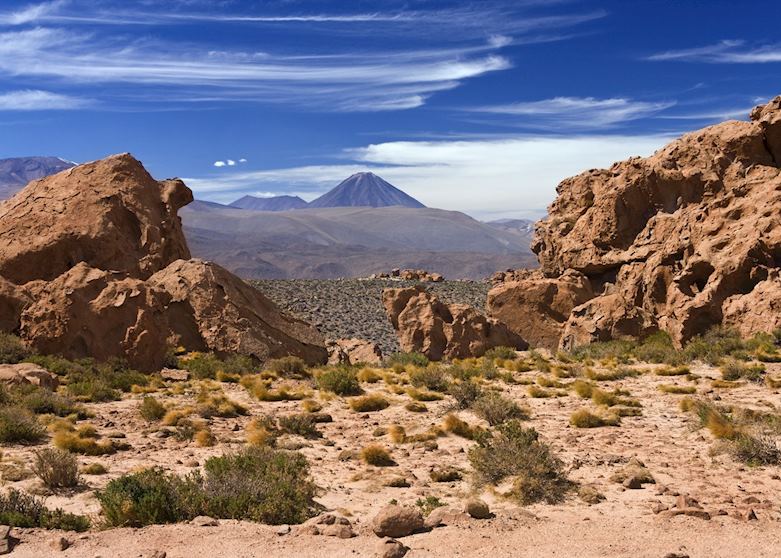 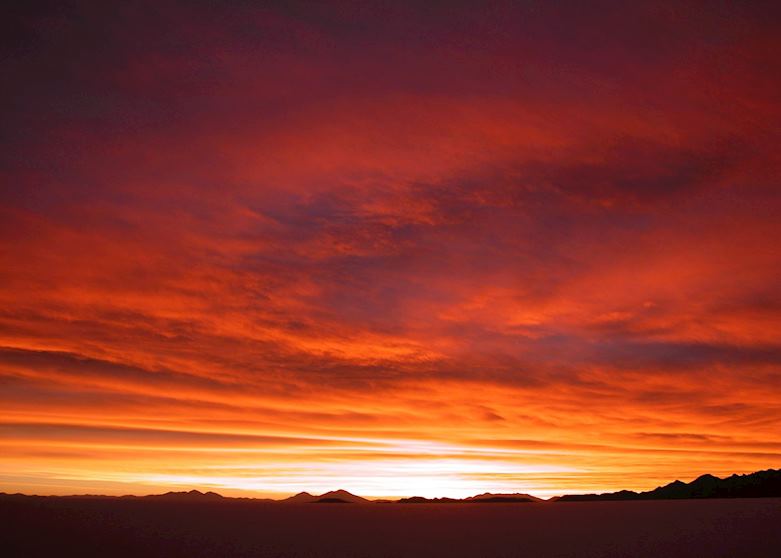 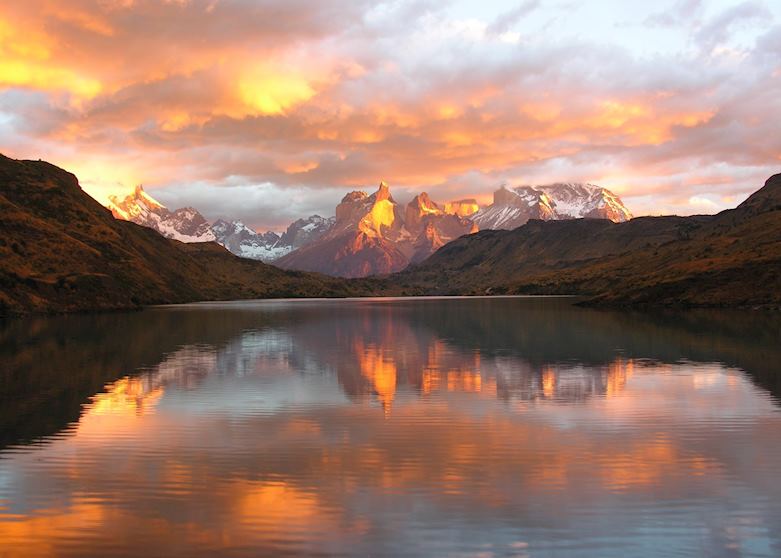 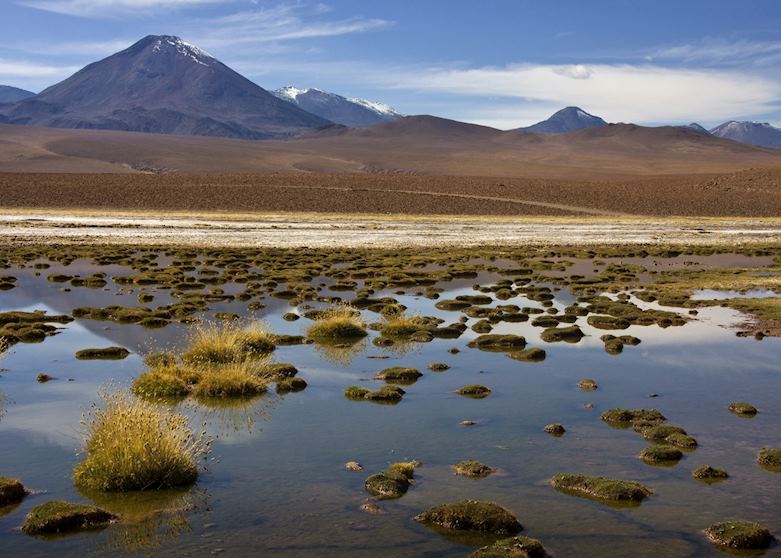 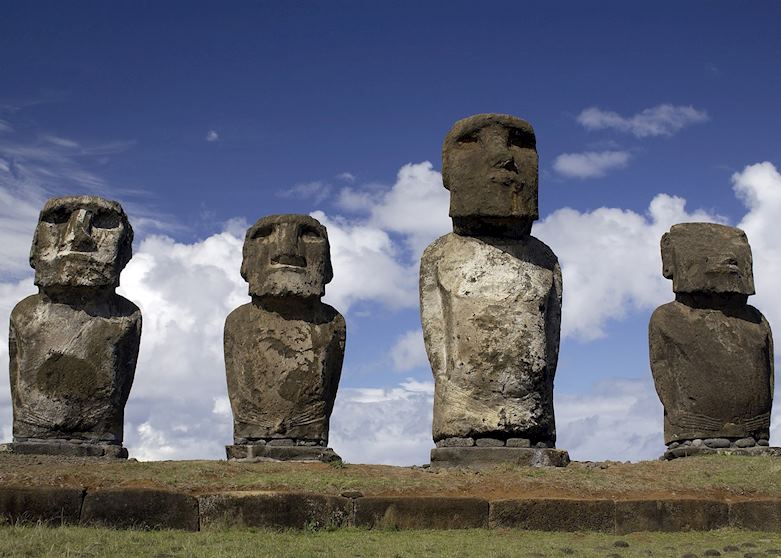 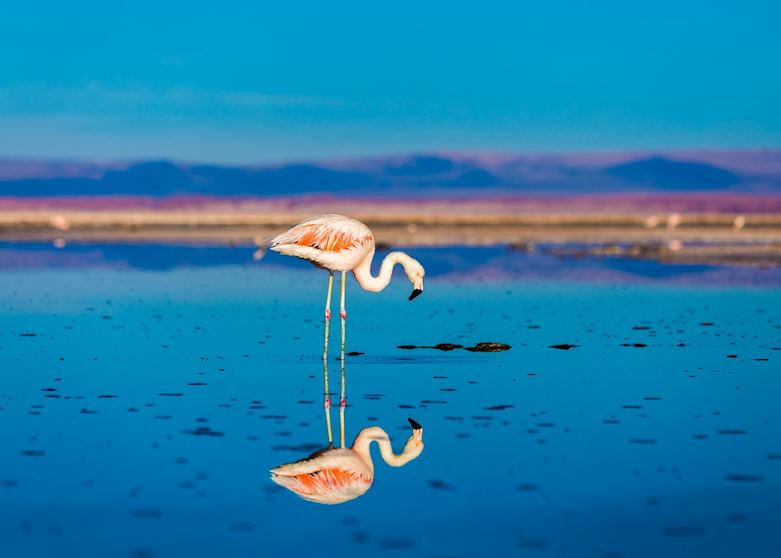 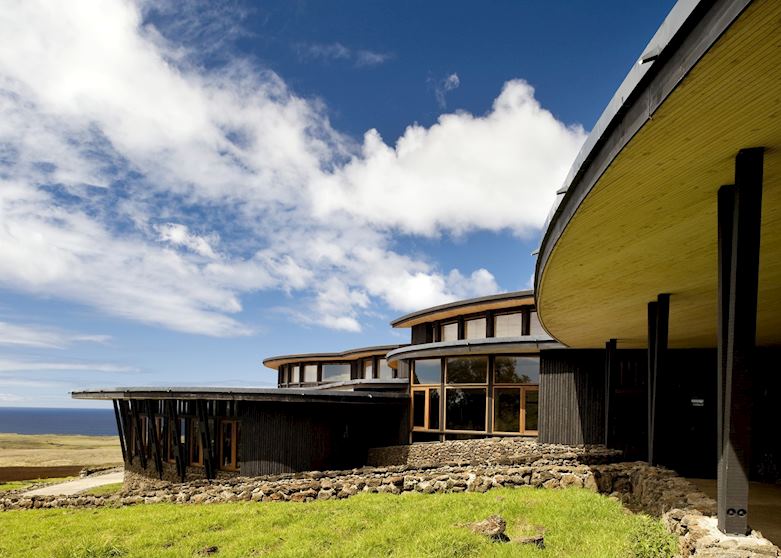 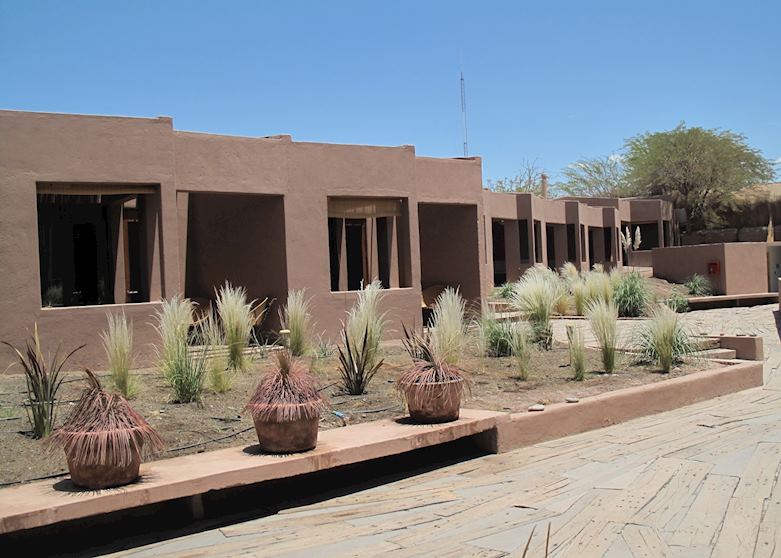 Casa Atacama is located a short walk from San Pedro's main square and its shops and restaurants. 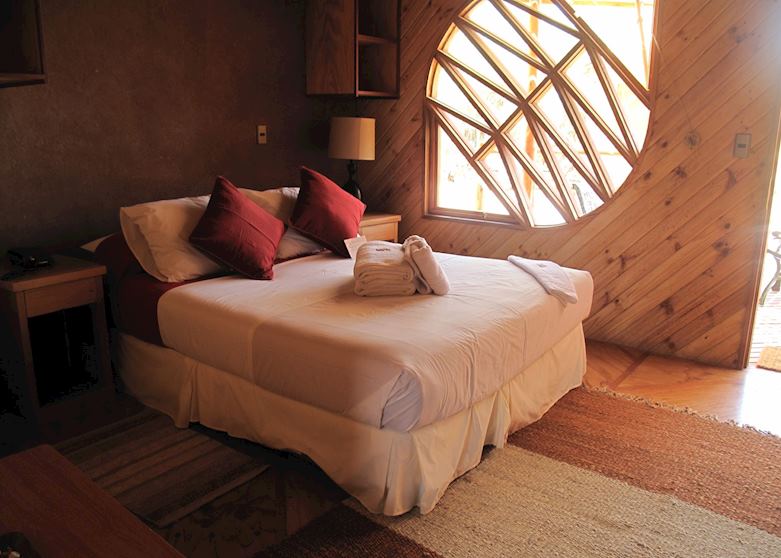 The Poblado de Kimal is a relatively new hotel to San Pedro de Atacama, offering attractive and comfortable accommodation in the centre of town. 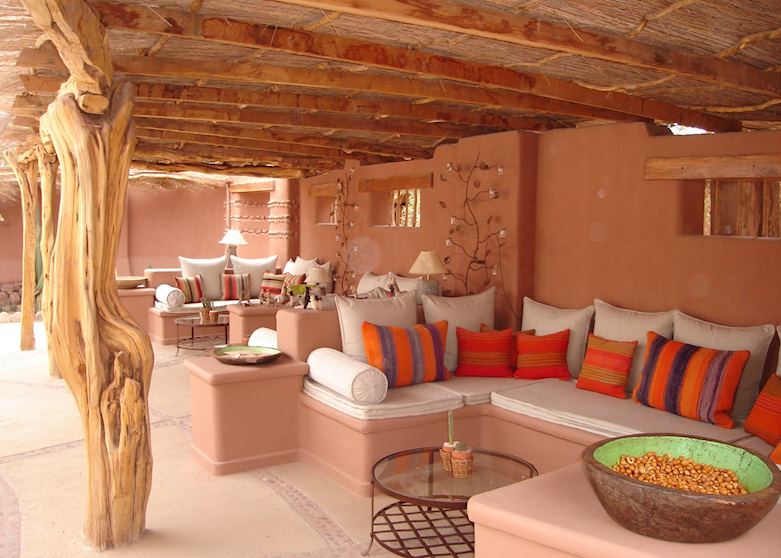 Awasi is a beautiful retreat made up of eight cottages, once used by cattle drivers and shepherds for shelter. 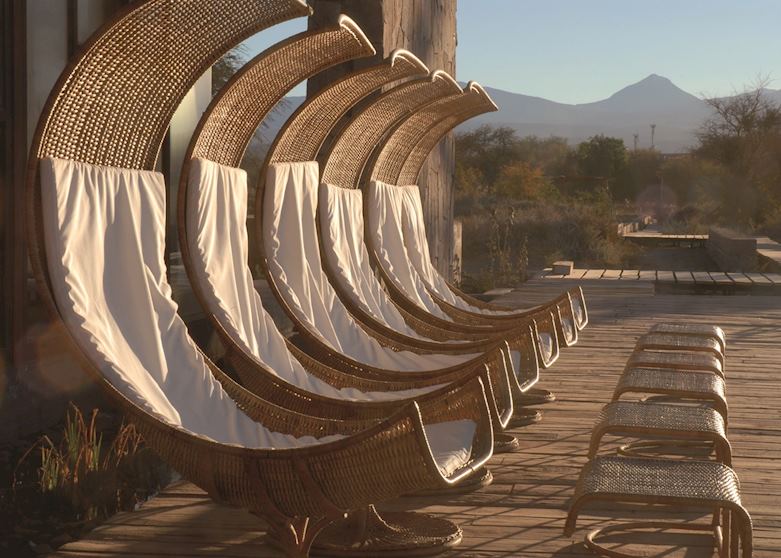 The Tierra Atacama is a real haven after a day out exploring in the Atacama desert.

The location of the Alto Atacama, in a valley surrounded by deep red mountains, gives the hotel a real feeling of serenity and remoteness. 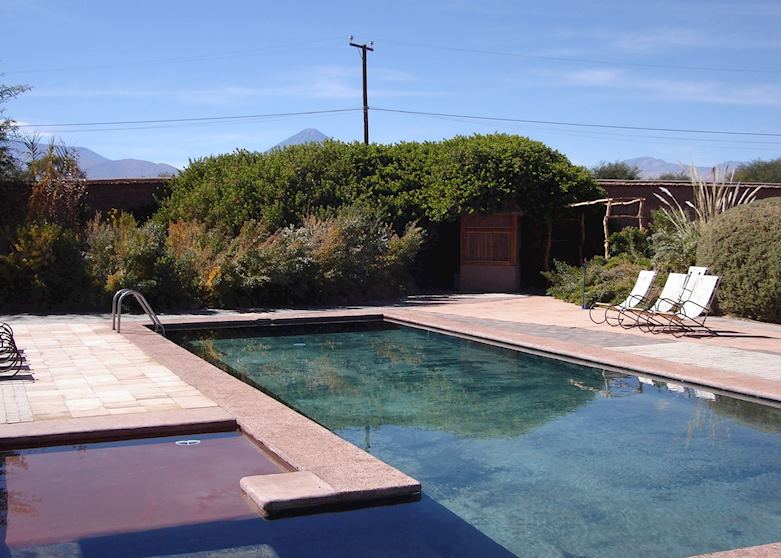 The Altiplanico has real character and individuality, and each of the 16 rooms is in fact its own little rustic ‘house’. 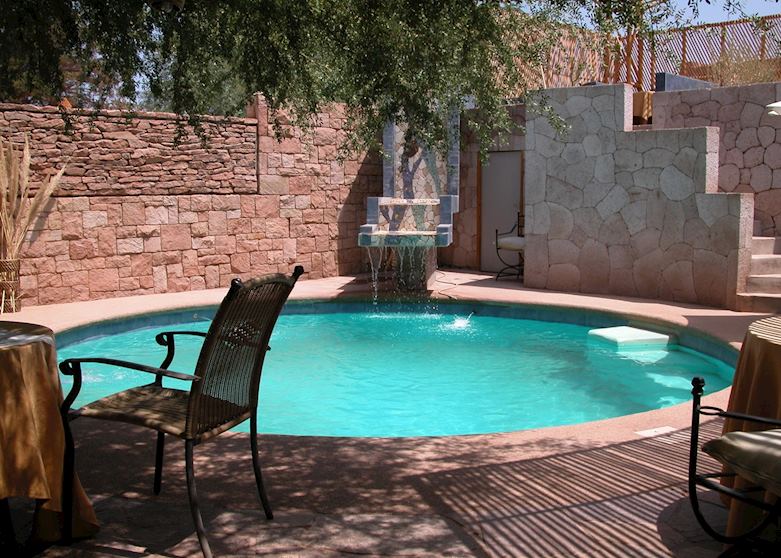 The Kimal is located just off the main street, Caracoles, but nevertheless feels like an oasis thanks to its pretty maze of courtyards planted with flowers and shrubs and its spacious, cool interior.