In 1997 Pingyao became a Unesco World Heritage Site and the ancient city is extremely well preserved and the only city in China to be surrounded by completely intact city walls.

It was a former financial centre during the Ming and Qing dynasties and is home to China’s earliest banks.

Many of the old courtyard houses along the main streets have been opened up as museums or even guesthouses, while the bustling back streets are a hub of local activity.

Pingyao is famous for paper cutting, a skill that has been passed down through the generations. Paper cuttings of various colours and sizes can be bought from traditional shops on Ming Qing Jie, Pingyao's central street. 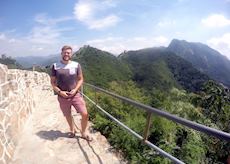 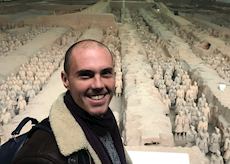 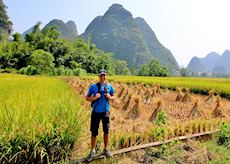 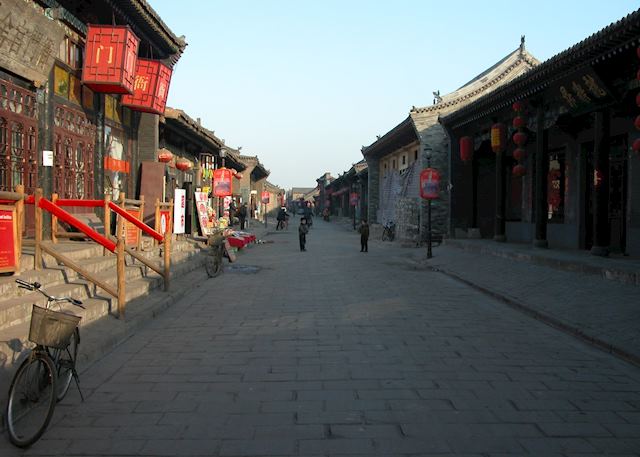