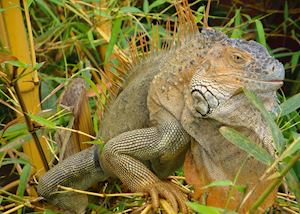 The low lying wetlands and flooded forest centred around Lake Cano Negro and the channels of the Rio Frio make up an extensive reserve which is a renowned refuge for the nesting of migratory birds. The reserve is also home to a fascinating variety of mammals such as tapir, the capuchin, spider and howler species of monkey, cayman and reptiles.

This sample itinerary will give you an idea of what is possible when you travel in Cano Negro, and showcases routes we know work particularly well. Treat this as inspiration, because your trip will be created uniquely by one of our specialists.

We’ve selected a range of accommodation options for when you visit Cano Negro. Our choices usually come recommended for their character, facilities and service or location. Our specialists always aim to suggest properties that match your preferences.

Start planning your tailor-made holiday by contacting ​one of our Costa Rica specialists... 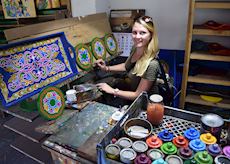 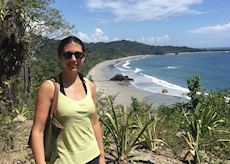