You are transferred to Los Chiles to begin a 2-3 hour boat journey up the Rio Frio in search of sloth, caiman, lizards, tropical birds, monkeys and turtles as well as a diverse range of other wildlife that is abundant in the lush rainforest and wetlands.

The Cano Negro refuge itself is located 25 kilometres south of Los Chiles in the northern area of the Alajuela province, approximately a two hour drive from Arenal. It has been declared a site of international importance for the nesting of migratory birds and occupies an area of 9,969 hectares in the Río Frío Basin.

This is an area of great ecological, economic and social importance for Costa Rica, so much so that in 1984 it was declared to be a wildlife refuge and in 1991 it was included in the RAMSAR list, an organisation that protects wetlands of international interest.

There is a system of lagoons, rivers, flood forests, yolilo palms, Santa María plants and marshes. Seasonal flooding occurs throughout and its environment is characteristic of the northern zone that borders Nicaragua.

There have been 307 species of birds, 78 mammals and 96 reptiles reported in the refuge in addition to more than 300 plant species grouped in to 73 families of shrubs and trees. However, according to a 1988 study by the Organisation of Tropical Studies (OTS), there are actually 1,016 plant species and 5,000 animal species in the refuge.

Other experiences in Arenal Volcano & the Cloudforest Reserves

Start planning your tailor-made holiday by contacting ​one of our Costa Rica specialists... 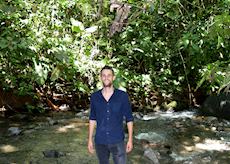 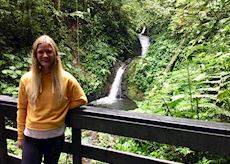 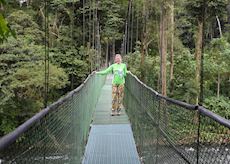 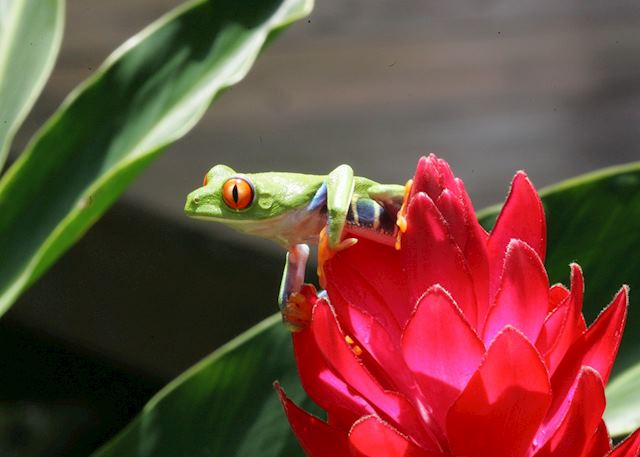