Travel south out of Quito to an area dubbed by the 19th century German explorer Von Humbolt as the "Avenue of the Volcanoes". Cotopaxi National Park is at the heart of this area and is deservedly Ecuador's most-visited mainland national park.

This visually stunning area is home to the gigantic and perfectly symmetrical cone of the Cotopaxi volcano. Standing at an impressive 6005 metres, the graceful slopes and broad green base dominate the park and provide a stunning backdrop to the Pan American highway.

To match its awe inspiring beauty, Cotopaxi is also one of Ecuador's most destructive volcanoes. However, it has remained fairly quiet since its last burst of activity in 1904 and is now extremely popular with climbers.

The park itself is an ecological sanctuary of 36,000 hectares, and has much unusual flora and flora and intriguing geological formations. The park boasts a varied topography with the altitude governing the vegetation and wildlife able to live there. It hosts a vast variety of bird life including Andean gulls and several species of hummingbird, and a few hardy mammals.

Start planning your tailor-made holiday by contacting ​one of our Ecuador specialists... 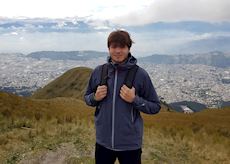 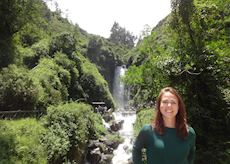 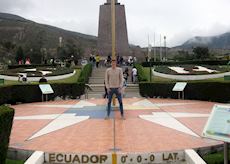 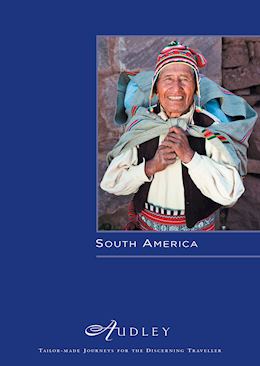 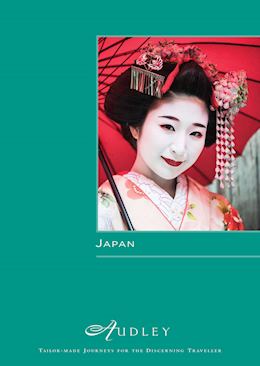 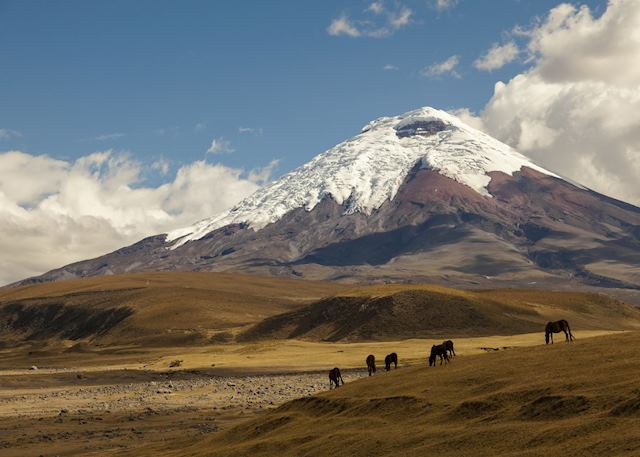