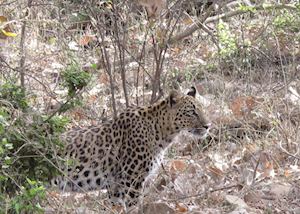 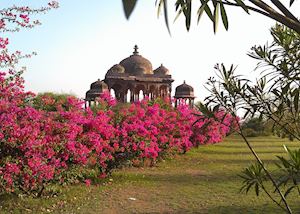 And, if you’re visiting in the cooler months between November and March, we recommend including a trip to Soorwal Lake. Located around an hours’ drive from the park, it welcomes large flocks of migratory birds, including painted storks, flamingoes and spoonbills.

You can travel anytime from October through to May. The best time to go to Ranthambhore is between February and March, when the foliage has started to thin, making wildlife easier to spot. Rain is also rare during this season, and temperatures average a comfortable 27 C (80 f) in the daytime (although it can be cold before the sun rises, so extra layers are needed).

This sample itinerary will give you an idea of what is possible when you travel in Ranthambhore National Park, and showcases routes we know work particularly well. Treat this as inspiration, because your trip will be created uniquely by one of our specialists. 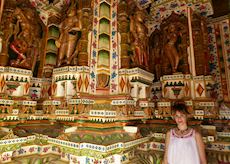 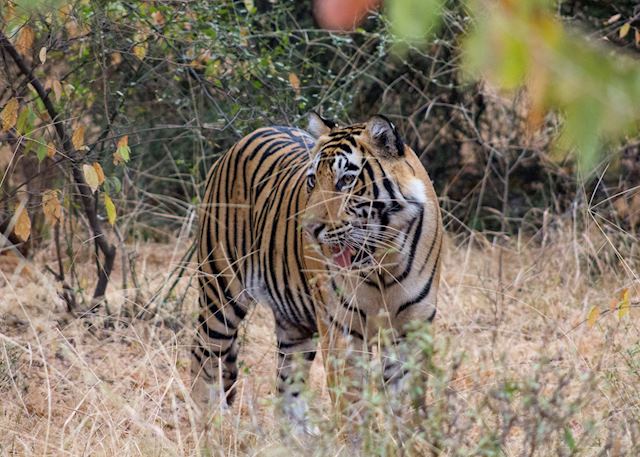