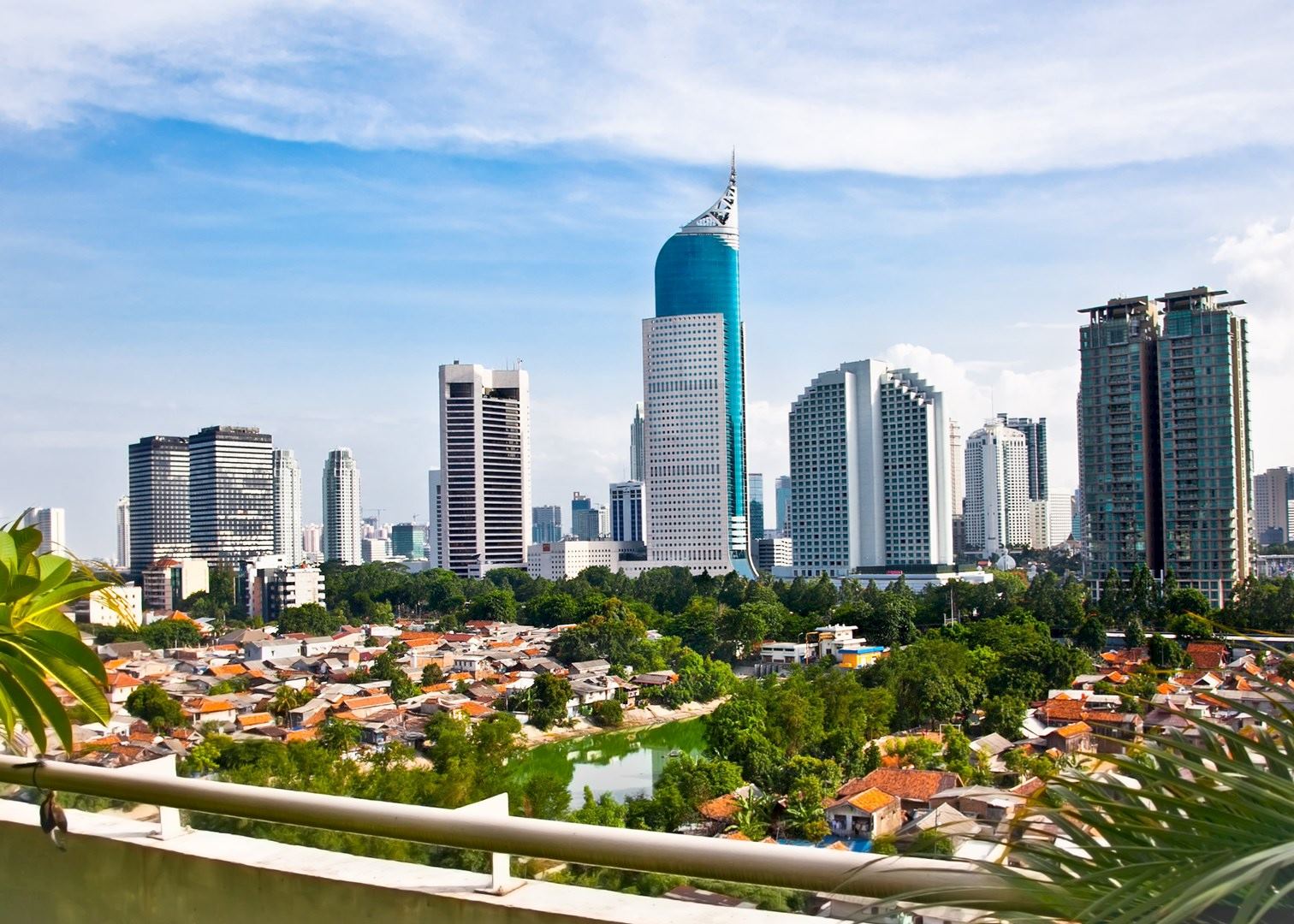 A stately whitewashed building, it houses the Jakarta History Museum, where you can peruse exhibits that examine the city’s turbulent history. Head downstairs to the prison cells to see where 19th-century freedom fighters were held in their struggle for independence. 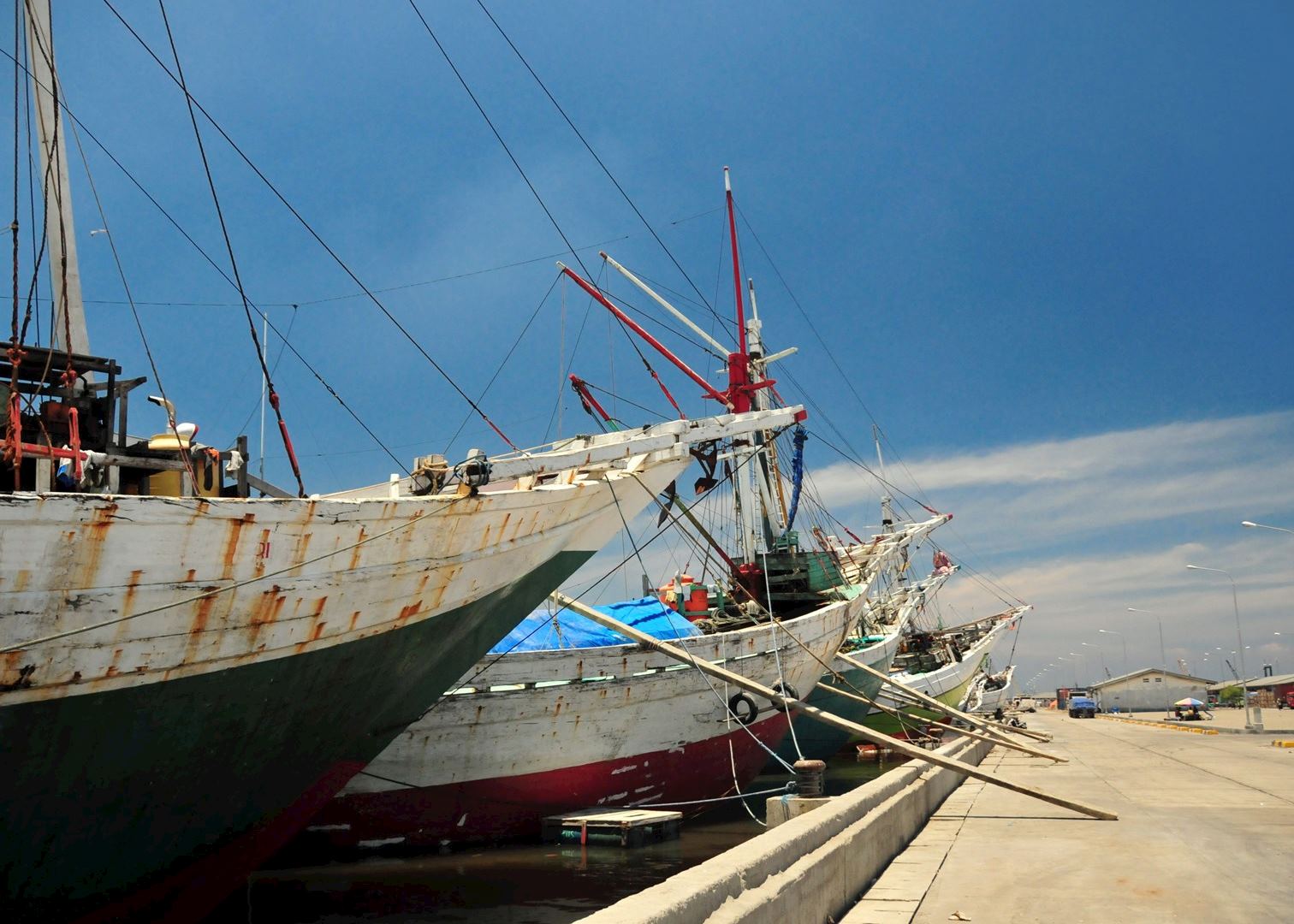 Adjacent to the square, Istiqlal Mosque’s gleaming white dome rises well above the treetops. Built after independence — the name is an Arabic word for ‘freedom’ — this is the largest mosque in Southeast Asia, able to accommodate 120,000 worshippers.

Jakarta is steamy and hot all year, but crowds are thickest during the less-rainy months between May and September. We suggest visiting in the March and April or October. 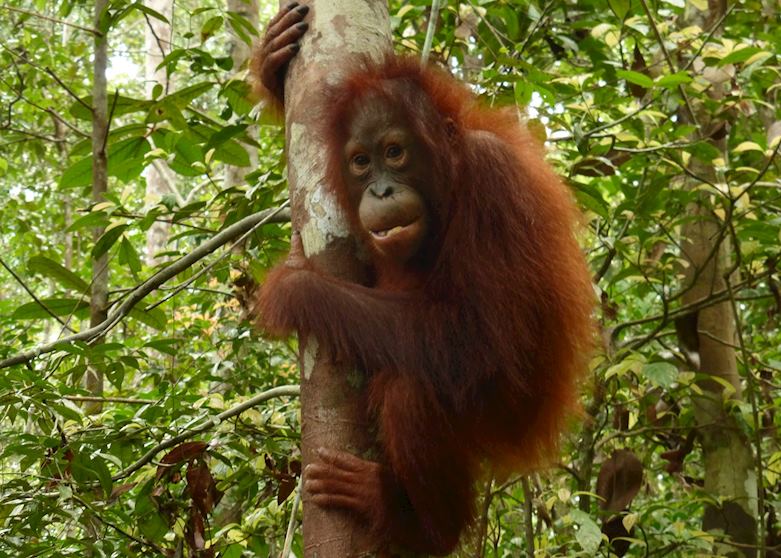 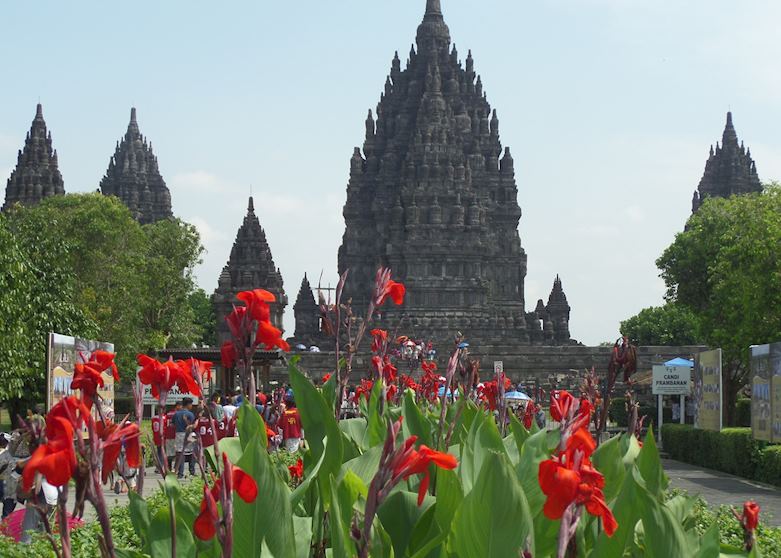 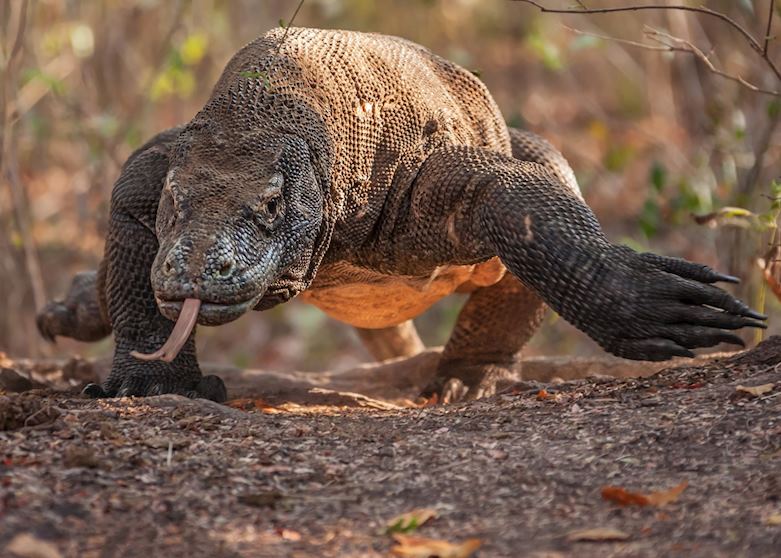 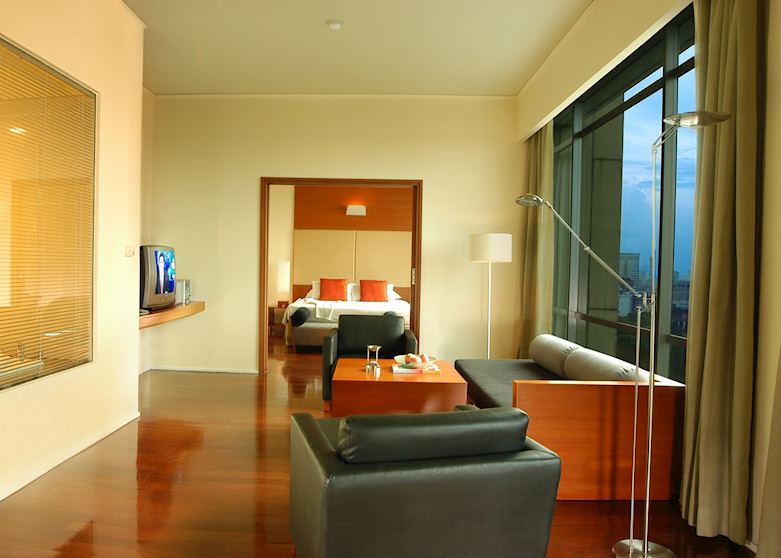 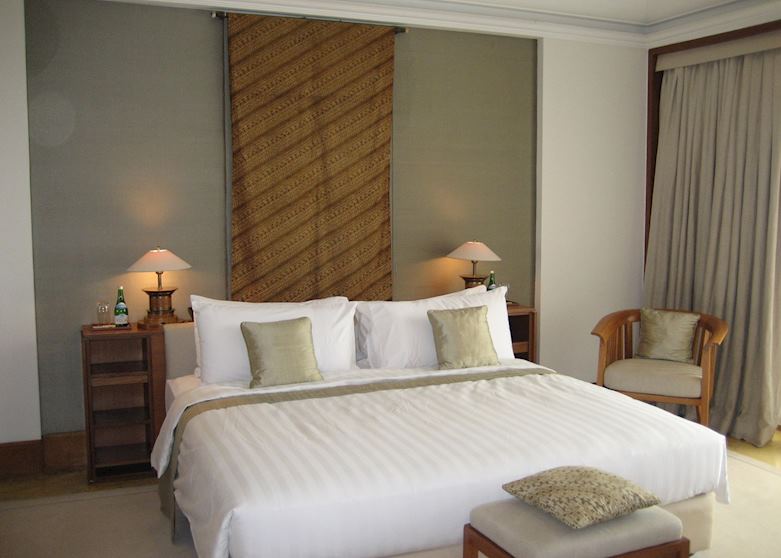 The Dharmawangsa is a welcoming and comfortable property offering a luxurious retreat from an otherwise bustling city.

This hotel is probably the warmest and most welcoming five star hotel in Jakarta and there are a lot of hotels to choose from.