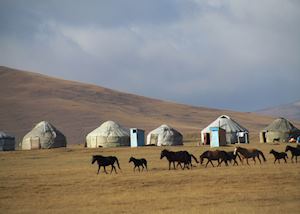 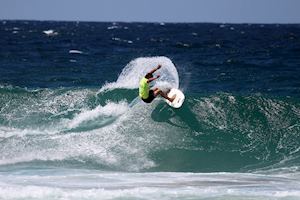 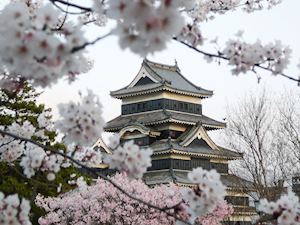 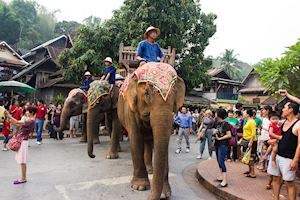 The Pimay Festival celebrates the Laos New Year and the celebrations last for three days. In Luang Prabang they include water pouring ceremonies, where Budda images are washed and offerings of fruit and flowers are made at various altars. People take to the streets to douse each other in water and there are magnificent elephant processions. 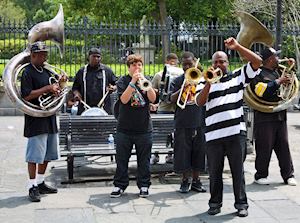 The Jazz and Heritage Festival (Jazz Fest) is a musical extravaganza that lasts two weekends at the end of April / early May at the Fairgrounds Race Track, Mid-City. Jazz is said to have been born in New Orleans and this enormous festival has stages hosting jazz, R&B, gospel, African, Caribbean, Cajun, blues, reggae, funk, Mardi Gras Indian, rock and brass band music. There are also craft stalls and delicious food stands. 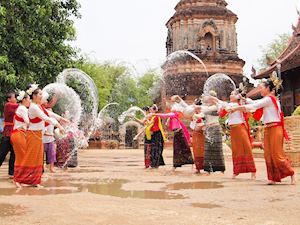 The annual Songkran Water Festival is celebrated in both Thailand and Cambodia as it coincides with the New Year of both these countries. People carry containers of water or water pistols and drench each other. They are colourful and lively celebrations, with music, traditional dance and, of course, water, which symbolically cleanses the body from the sins of the previous year. 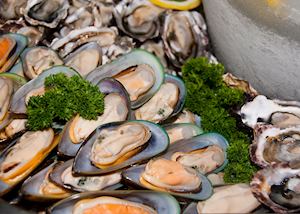 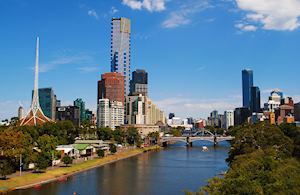 The Melbourne International Comedy Festival is one of the largest comedy festivals in the world and began in 1987. The festival was created in order to showcase the city's local comic talent, and to provide local audiences the chance to see Australian and international performers. A program of stand up comedy, cabaret, theatre, street performances, film, television and radio are organized. 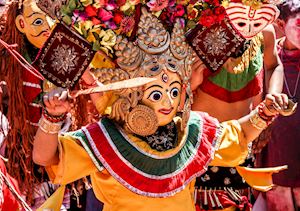 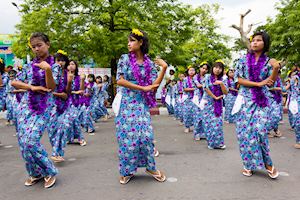 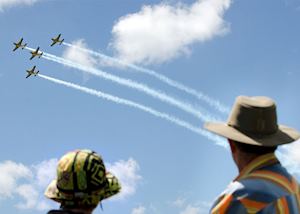