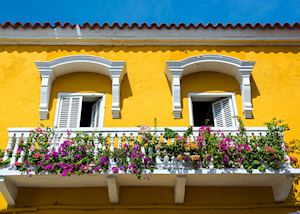 The largest event in the city's calendar, the festival attracts visitors from all over the world as the city gives itself over to a ten day party amid a riot of colour and blooms of all descriptions. The event has become a major tourist attraction and visitors can expect to see everything from parades and classic car rallies to live music performances, markets and firework displays - not to mention more flowers than you'd imagine possible. 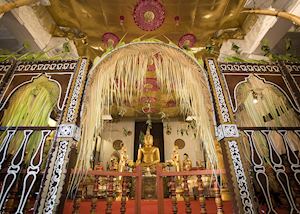 The Temple of the Tooth, in Kandy, is purported to hold a tooth of Buddha. It was brought to the city in 1542, and now each August the Parahera Festival celebrates this revered relic. The festival lasts for 10 days, during which hundreds of people and elephants dress-up in honour of Buddha's 'tooth relic' and parade a replica through the city on the chief elephant. This is a lively festival, with dancers, drummers and a large number of elephants. 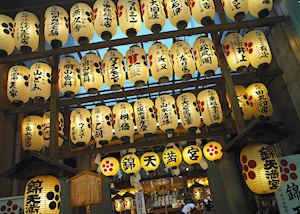 The Obon festival, which is held to commemorate the spirits of one's ancestors, takes place in August each year. Also known as the 'festival of lanterns', as one of the customs during this time is to send paper lanterns floating along the river to symbolise the souls of those departed returning to their graves in peace. During Obon you can also see the pretty Bon dances performed at various temples across the country. 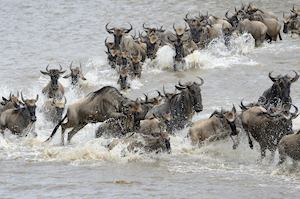 The wildebeest migration known as The Great Migration is one of the natural wildlife wonders of the world. Approximately 1.5 million wildebeest, numerous zebra and gazelle migrate over 1,800 miles from the Kenyan Masai Mara to the Serengeti, drawn by the promise of fertile plains. By August, the front runners are preparing to cross the Mara River.This is also the time when waiting crocodiles make the most of this opportunity. 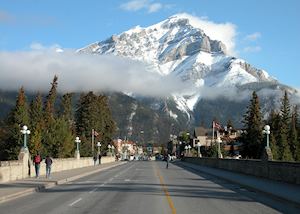 The small town of Banff is dominated by the towering mountains of Banff National Park. Each August this pretty town plays host to the Banff Summer Arts Festival, showcasing exceptional artists from around the world. There is something for everyone; jazz, orchestra and chamber music concerts, opera, contemporary and classical dance, visual arts exhibitions, literary readings and mountain films to name but a few. 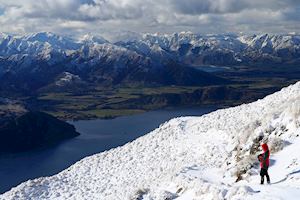 Wanaka is surrounded by spectacular mountains and is in fact the the gateway to Mount Aspiring National Park. The wide range of slopes makes this resort one of the best places to ski and board in New Zealand. The Wanaka Snowfest is a family orientated festival which has a wide range of events, which include parades and races.