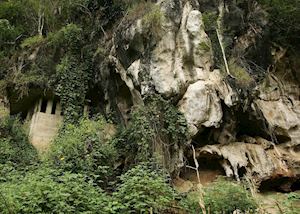 You can stay in town if you like, though the few hotels offer only basic amenities and the food is purely local fare. We can also arrange a visit as a daytrip from Sam Neua, located about 30 km (18 miles) away.

This sample itinerary will give you an idea of what is possible when you travel in Vieng Xai, and showcases routes we know work particularly well. Treat this as inspiration, because your trip will be created uniquely by one of our specialists. 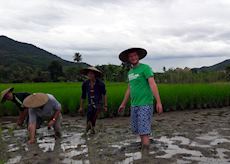 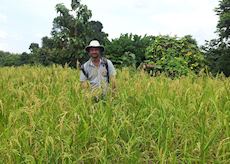