The city of Chihuahua is the state capital of the Mexican state of Chihuahua with a population of around 825,327. The name itself is older than the Spanish conquest of Mexico.

The city was founded on October 12, 1709 and it was in Chihuahua where Miguel Hidalgo, considered the Father of the Country, was held prisoner in the Federal Palace of Chihuahua and executed in 1811 at the nearby Government Palace by the Spaniards. During the Mexican Revolution (1910-1917), it became at times the operations base for the División del Norte, the army led by Pancho Villa.

Many sites and memories remain of the Revolutionary era; the most important of these is the Historical Museum of the Mexican Revolution at Villa's former estate house near downtown Chihuahua. La Quinta Luz was turned into a museum by his widow, Sra. María Luz Corral de Villa, and is now managed by the federal government.

The city offers a few places of interest for the traveller, especially for those keen on history. These include the baroque Metropolitan Cathedral, seat of the Archdiocese (and the resting place of St Peter of Jesus Maldonado, a Cristero martyr of the 1930s), dating from the 18th century, the Government Palace from the early 19th century, and the City Hall from the turn of the 20th century, on the Plaza de Armas across from the Cathedral.

This sample itinerary will give you an idea of what is possible when you travel in Chihuahua, and showcases routes we know work particularly well. Treat this as inspiration, because your trip will be created uniquely by one of our specialists. 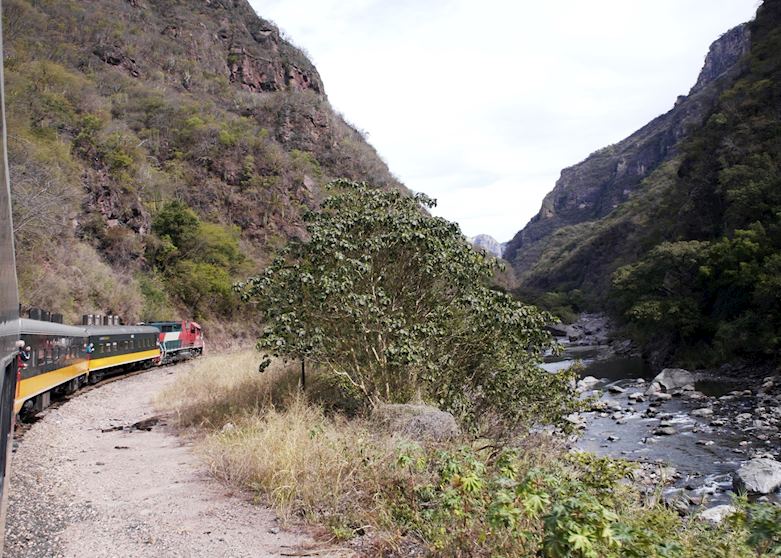 This trip is for people who want to experience the scenery of the Copper Canyon. This stunning region is best explored by making use of the train (El Chepe) that runs through it. After a busy few days doing that, we have then included time on the Pacific coast to relax. We've chosen the Pacific coast deliberately to keep you in real Mexico and take you somewhere different to the resorts of the Yucatan Peninsula.

We’ve selected a range of accommodation options for when you visit Chihuahua. Our choices usually come recommended for their character, facilities and service or location. Our specialists always aim to suggest properties that match your preferences. 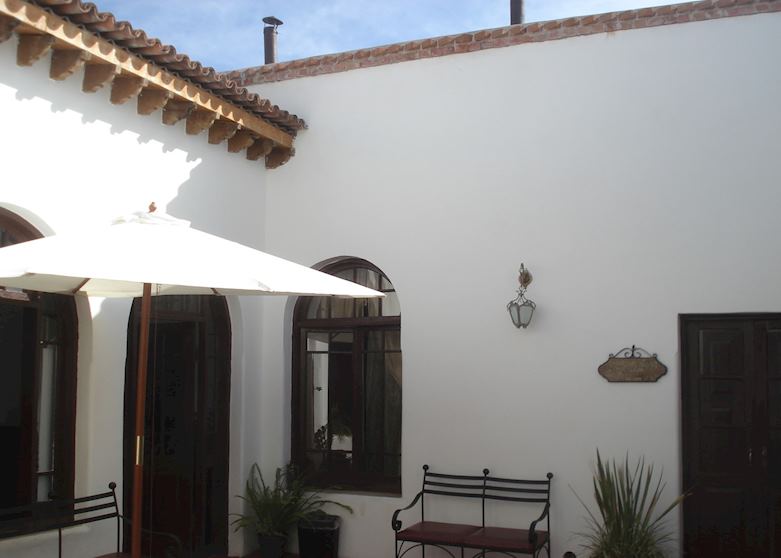