Its history dates back to 1500 B.C., when the Phoenicians used it as a base for trade. The Portuguese conquered the city during the 15th century, but John III later decided to abandon it because of an economic crisis in 1549.

It is now a popular seaside resort, with modern holiday apartment complexes on the coast road leading to the town from Tangier. It hosts annual music and arts festivals.

This sample itinerary will give you an idea of what is possible when you travel in Asilah, and showcases routes we know work particularly well. Treat this as inspiration, because your trip will be created uniquely by one of our specialists. 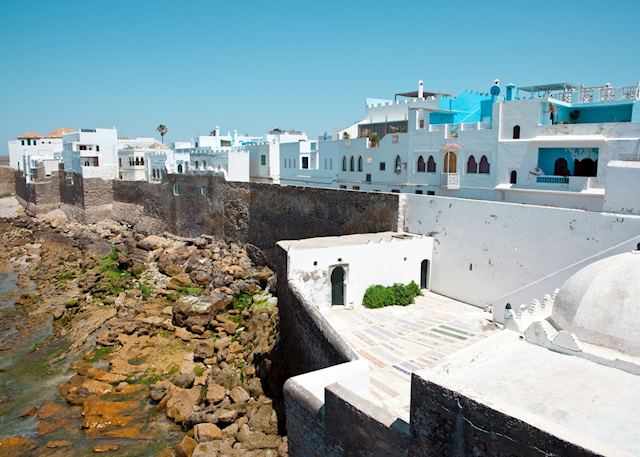