Places to visit in Nicaragua

Nicaragua’s Sandinista political unrest has caused it to slip under most people’s radars. But our specialists will tell you that, nowadays, the only vestiges of revolution lie in the graffiti scrawled around León, the intellectual and cultural capital. In fact, the list of what to see in Nicaragua is very similar to that of next-door Costa Rica — but Nicaragua’s places to visit receive far less footfall. On a trip curated by our specialists, you could peer over the rim of an active crater in Masaya Volcano National Park. Sip coffee in refined Granada, the oldest conquistador-built city in Central America. Be spooked by the calls of howler monkeys in Rio San Juan’s unsung wildlife reserve (nicknamed the ‘mini Amazon’) — or just escape everything on the Corn Islands pinned off Nicaragua’s Caribbean coast.

Book a trip to Nicaragua and experience one of the most beautiful and friendly countries in Central America. Enjoy beautiful colonial architecture in Granada and white sandy beaches and scuba diving trips in the Solentiname and Corn islands.

Popular places to visit in Nicaragua

Featuring heavily on our itinerary ideas for visiting Nicaragua, these places are destinations that we know prove consistently popular with our travellers. How you choose to include them in your trip can be tailored into a route that best suits your preferences.

Map of places to visit in Nicaragua

Start planning your tailor-made holiday by contacting ​one of our Nicaragua specialists... 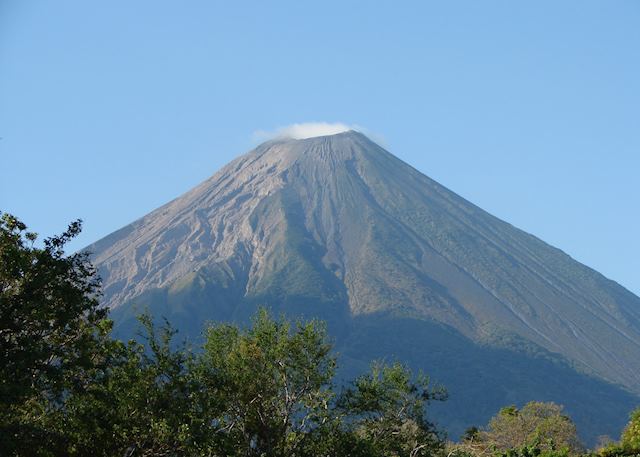