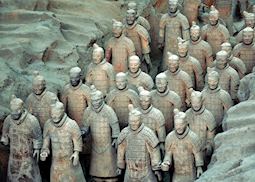 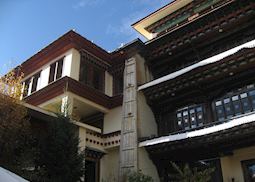 I recommend staying at - Songtsam Hotel 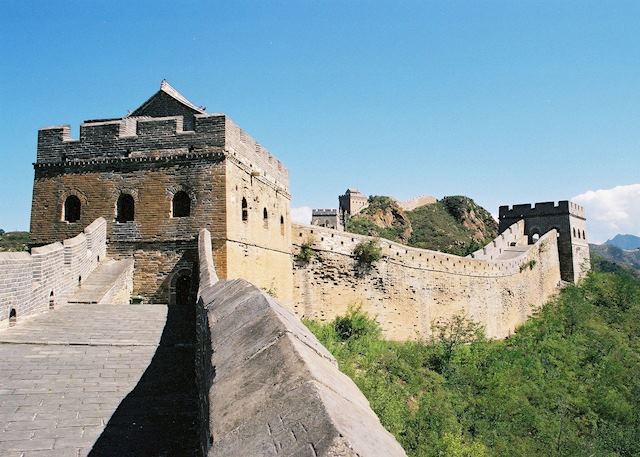