Molly has experienced travel from a young age and she lived abroad while growing up, in particular in the USA. Moving around so regularly sparked her love of exploring, and she has visited a range of places in the States, most memorably the Grand Canyon, the Carolinas and New York State.

Molly’s school studies focused on Latin, history and English literature. These subjects sparked an early passion for Italy, and it was here Molly first visited independently, exploring the Roman cities and ruins that she’d learned about.

At university, she concentrated on American and European literature, spending a year at the University of Connecticut, and ticking another state off her list. Upon graduating, Molly continued to travel before working briefly in publishing, property and private healthcare. It wasn't long before her frequent trips and travels abroad drew her back to her love for travel, and she made the decision to join Audley as a specialist for trips to the USA and, most recently, Italy. 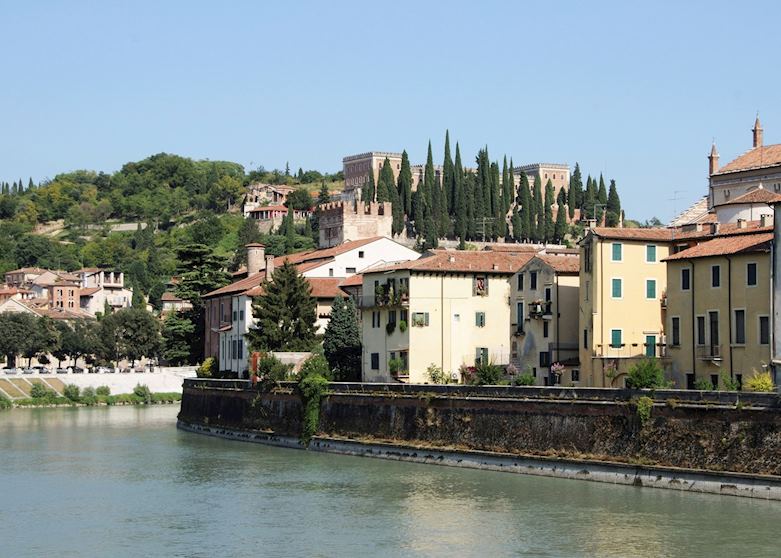 Nestled in the Veneto, and often overshadowed by nearby Venice, Verona is a beautiful Roman city. It’s best known as the home of Shakespeare’s star-crossed lovers, Romeo and Juliet, and you can visit Juliet’s balcony. However, the highlight for me was the wealth of history in the city, which reminded me of Rome on a much smaller scale.

The marbled streets still retain Roman walls and columns, which modern shops and homes have simply incorporated into their design. After crossing the Ponte Pietra, a Roman bridge dating from 100 BC, you can climb to the Castel San Pietro for views over the city and the surrounding countryside. 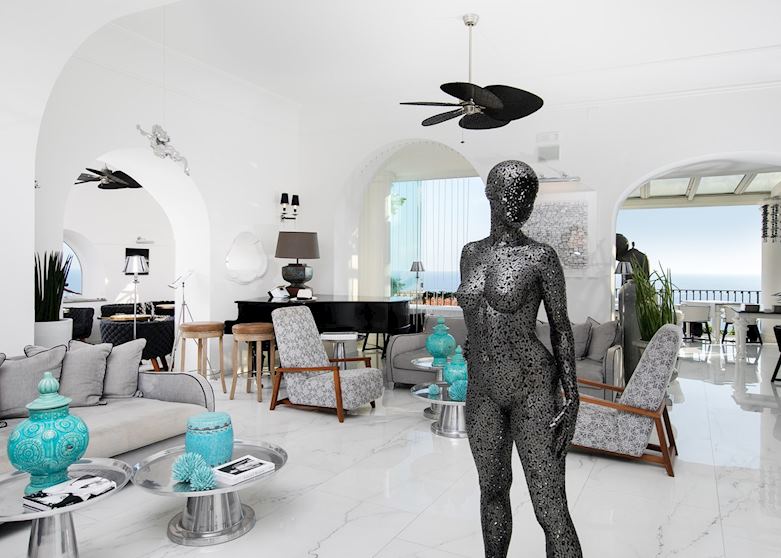 I recommend staying at - Villa Franca

Perched on a cliffside on the Amalfi Coast, Hotel Villa Franca offers a retreat in the town of Positano. Its individually designed rooms reflect the coastal setting and provide a spacious and relaxing oasis. After a day of sightseeing, you can unwind by the rooftop pool and enjoy the panoramic views over the town and sea.

The hotel works closely with local artists, and contemporary sculptures and paintings are on display throughout the rooms and communal areas, blending into the modern decor. I recommend snapping up one of the small tables in the lounge and enjoying an aperitivo as you overlook one of the best views in the area.

I was driven around Lake Como on a motorbike. It was an exhilarating way to see the lake and something I hadn't experienced before. After a few days in the region, it was refreshing to see it in a completely new way.

We had the whole day to wind along the lakeside roads with our local guide, stopping off to visit some of the smaller towns. We could see how our proximity to the Swiss border touched upon the changing architecture in each of the villages. The tour was topped off by visiting an off-the-beaten track farm and restaurant for the most delicious lunch.

Molly on the island of Burano, Venice

Molly in a gelateria, Milan

Molly on a boat tour of Lake Como

Molly on the roof of the Duomo in Milan

Molly kayaking in the Sorrento Peninsula

Molly on a boat trip in Venice