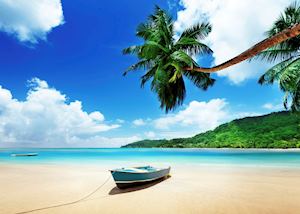 The Seychelles enjoy a year-round warm climate with temperate averaging around 28°C (82°F) in the daytime. Rainfall is relatively consistent all year, with the occasional tropical shower mid-afternoon. If you plan to snorkel, the best time to visit Mahé is October and May, when the trade winds die down as they change direction, creating particularly calm waters.

Start planning your tailor-made holiday by contacting ​one of our Seychelles specialists... 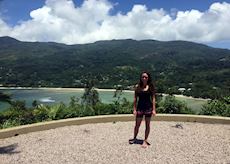 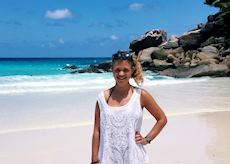