The USA's Pacific Northwest region is a lesser-visited gem, with expansive plains, mountains and a rugged coastline all waiting to be discovered along some stunning scenic routes.

To the east, Montana' s vast ranch lands are peppered with small towns and historic battle sites, such as Custer's Last Stand and the Massacre at Wounded Knee. Further west, the state's undulating landscape comes to an abrupt halt as the Rocky Mountains rise skywards, and Hells Canyon forms a natural border with Idaho.

On the other side of Idaho is Oregon, renowned for its driftwood-strewn beaches, tracts of enormous redwoods, and the iridescent waters of Crater Lake.

Finally, Seattle is a great city to spend some time in, and makes a perfect base for exploring Mount Rainier National Park and seeing the results of the volcanic power at Mount St. Helens.

The coastal regions of the Pacific Northwest are best explored during the summer months between June and September when temperatures are warm and rainfall is lower. The region east of the Cascade Range is considerably drier and warmer, providing an ideal climate for vines.

The many mountains provide excellent winter sports activities between January and April.

Start planning your trip to the Pacific Northwest

Learn about the Battle of the Little Bighorn

Driving down the Sun Road in Glacier National Park is one of the most scenic mountain drives anywhere in North America.

Olympic National Park, not far from Port Angeles, is an oasis of temperate rainforests, remote lakes, driftwood beaches and mountains.

The Columbia River is the mighty river that separates Washington from Oregon, and provides mile after mile of memorable panoramas.

Some of our favourite places in the Pacific Northwest 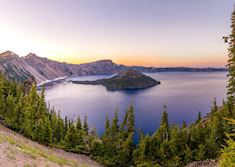 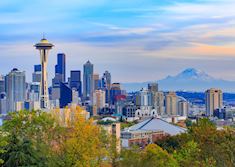 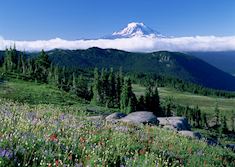 Mount Rainer National Park is a spectacular part of the Cascade Mountains and lies in the west of Washington State, about 30 miles northeast of Mount St. Helens.

Great places to stay in the Pacific Northwest 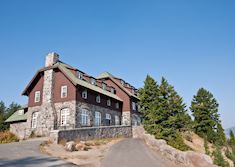 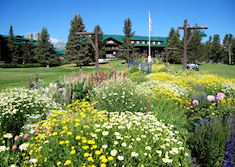 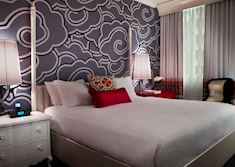 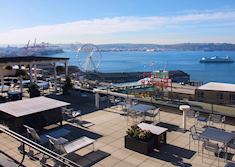 Inn at the Market 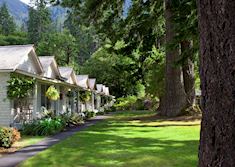 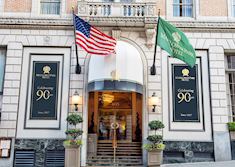 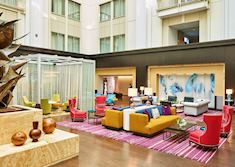 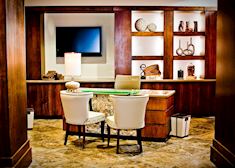 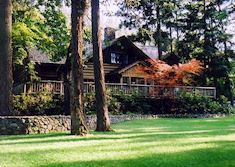