Away from Hawaii’s crowded haunts, Lanai is a destination of untouched tranquillity. You can spend your days relaxing on the beach, exploring the local culture, and taking in panoramas over the surrounding ocean and nearby islands, including Molokai and Oahu. 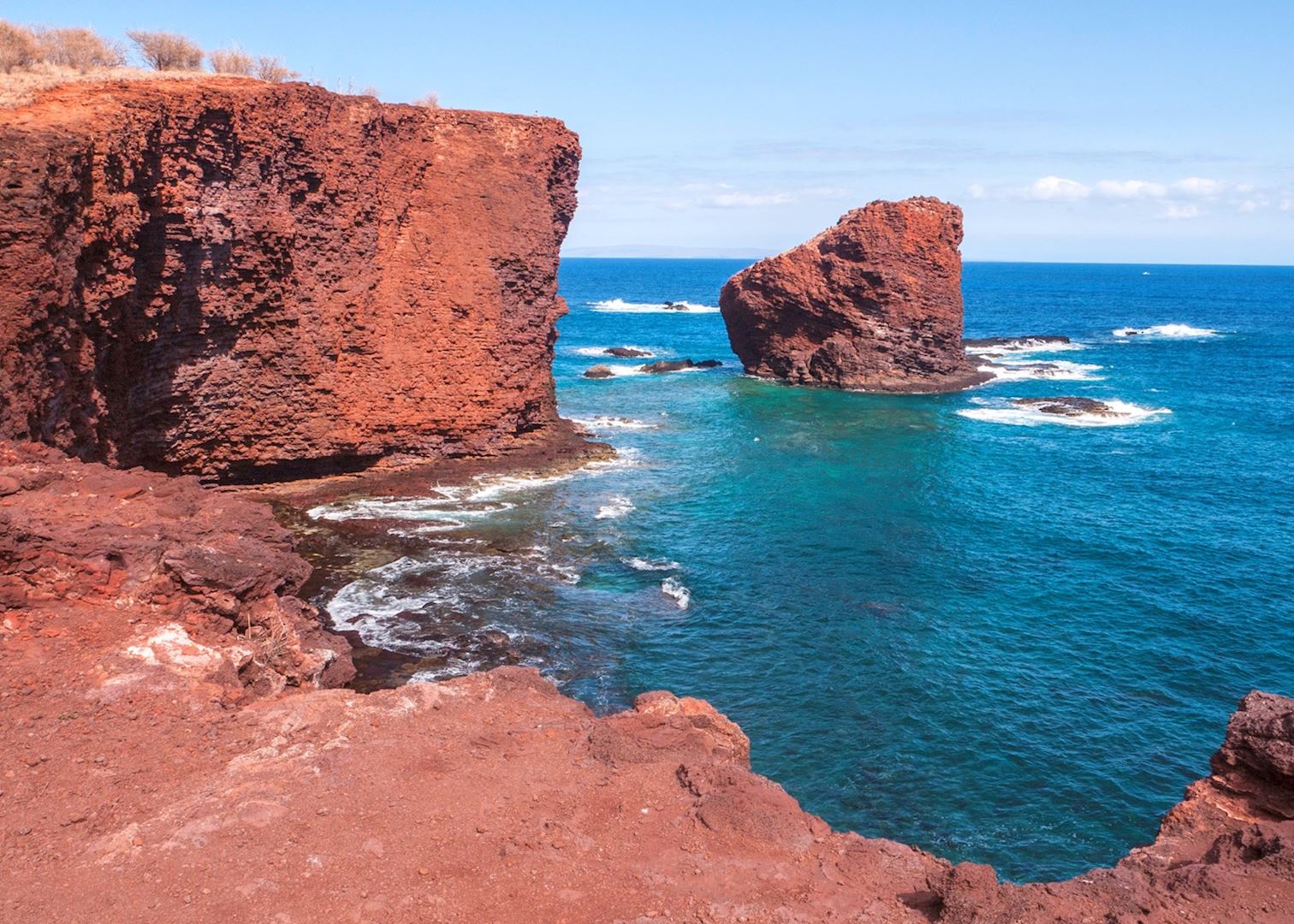 On the southern coast is Hulopo’e Bay and the island’s main harbour, Manele Bay. Rising from the sea between these two bays is Sweetheart Rock (Puu Pehe). Local legend has it that the young warrior, Makakehau, leaped into the waves from this sea stack after burying his Hawaiian maiden. 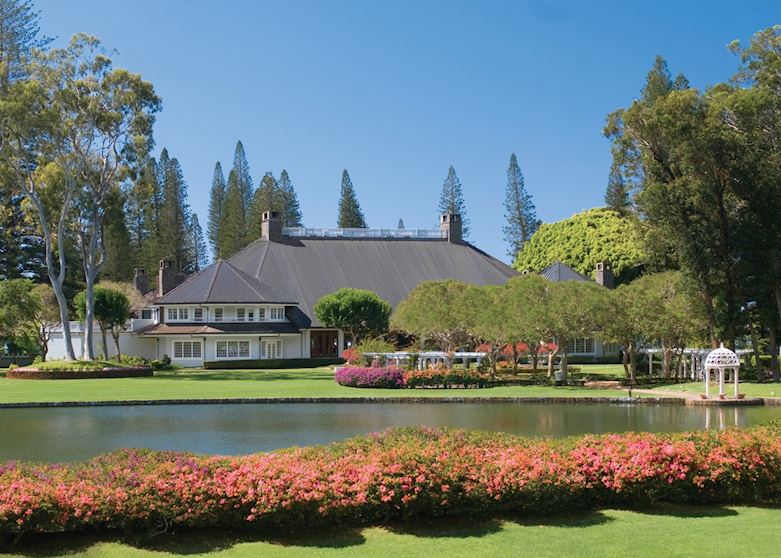 Situated on the former pineapple plantation island of Lanai, the Four Seasons Lodge at Koele is set inland amidst lush gardens with a wealth of leisure pursuits on its doorstep.