Just west of the town the Lake Erie shoreline is lined with numerous beaches whilst nearby Orchard Park offers the Pedalling History Bicycle Museum, which displays over four hundred antique bicycles.

This sample itinerary will give you an idea of what is possible when you travel in Buffalo, and showcases routes we know work particularly well. Treat this as inspiration, because your trip will be created uniquely by one of our specialists. 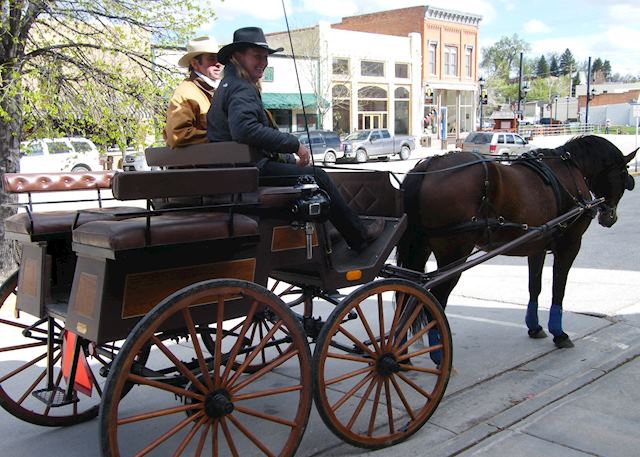