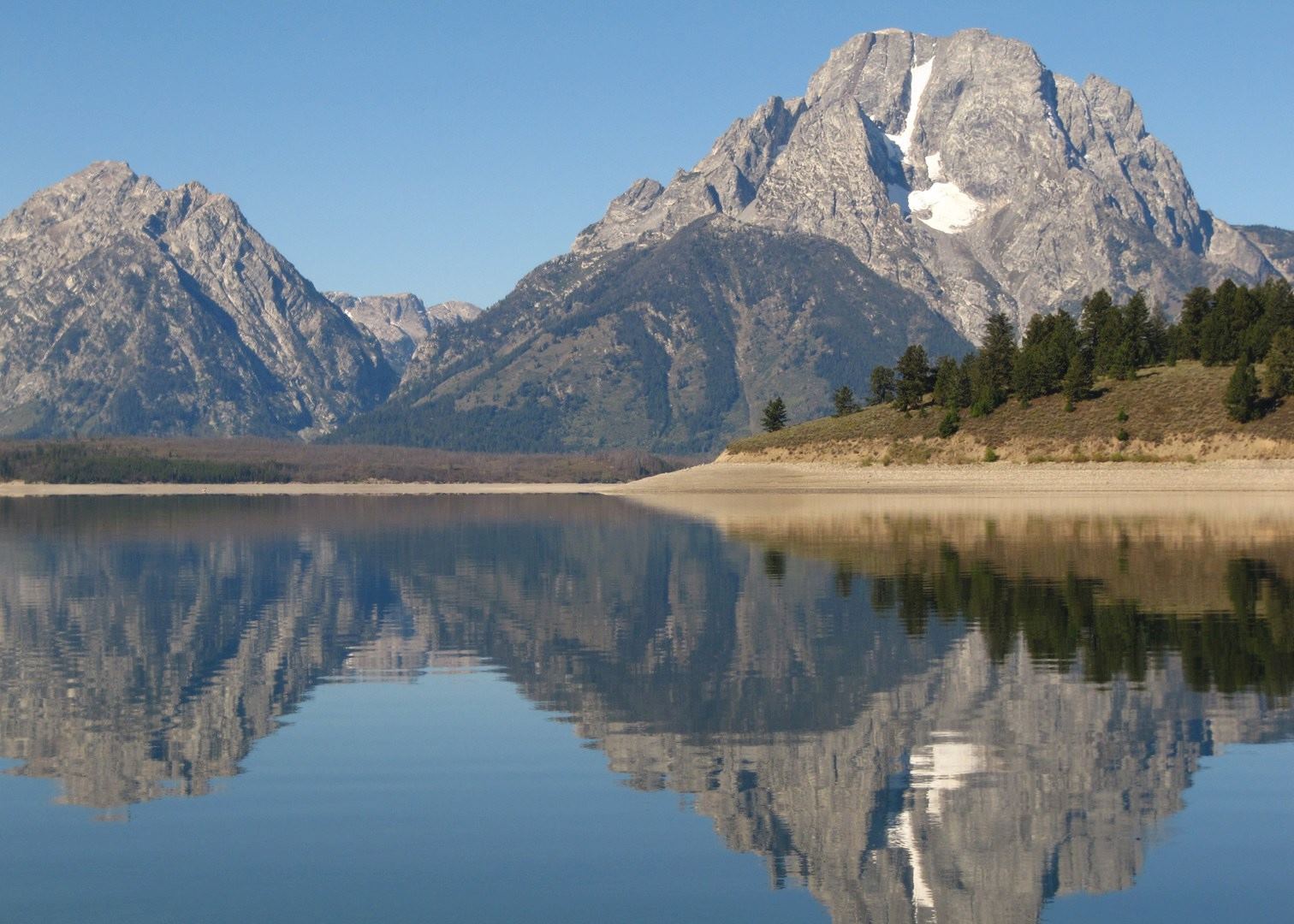 Although not one of the largest, Grant Teton is one of America's most spectacular and scenic national parks and features towering peaks and sheer cliffs that rise 7000 feet above the valley floor. A string of sparkling lakes lie at the foot of the mountains and wildlife proliferates here, with moose, red tail hawks, ground squirrels, elk, pronghorn antelope and bison frequently sighted. Adjoining the park is the National Elk Refuge, home to the world's largest wintering concentration of elk.

Our itineraries will give you suggestions for what is possible when you travel in Jackson - Grand Teton National Park, and they showcase routes we know work particularly well. Treat them as inspiration, because your trip will be created uniquely by one of our specialists. 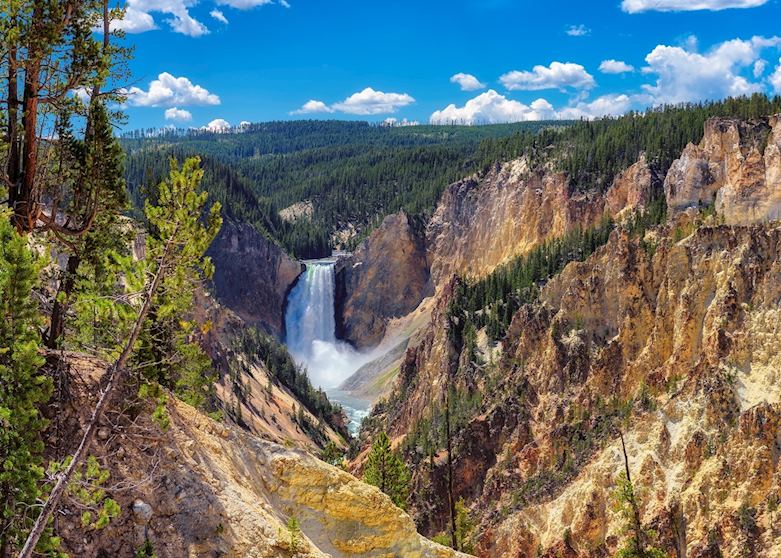 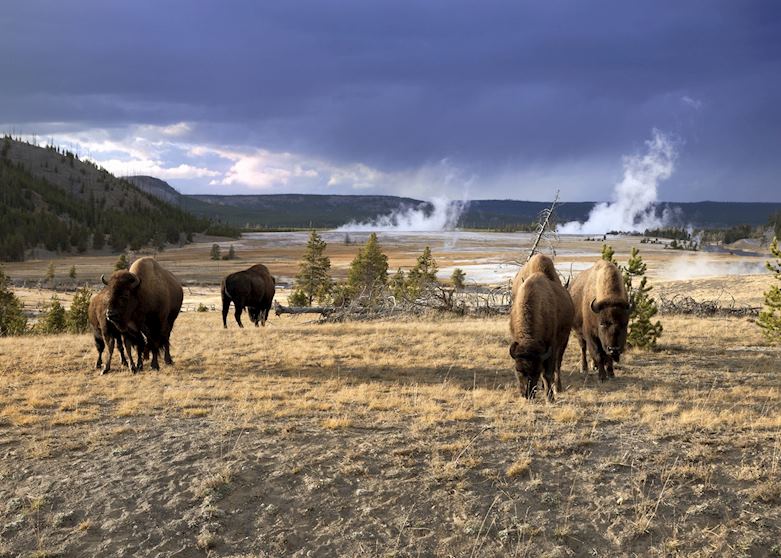 On the Trail of the Bison 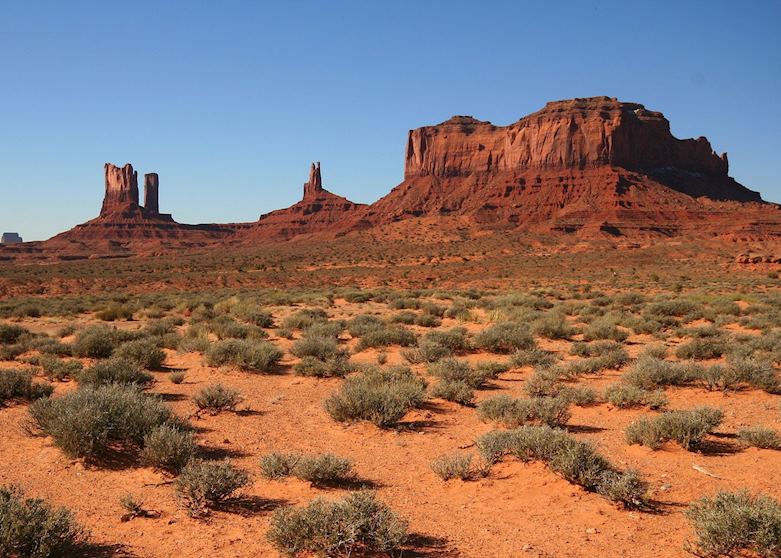 We’ve selected a range of accommodation options for when you visit Jackson - Grand Teton National Park. Our choices usually come recommended for their character, facilities and service or location. Our specialists always aim to suggest properties that match your preferences. 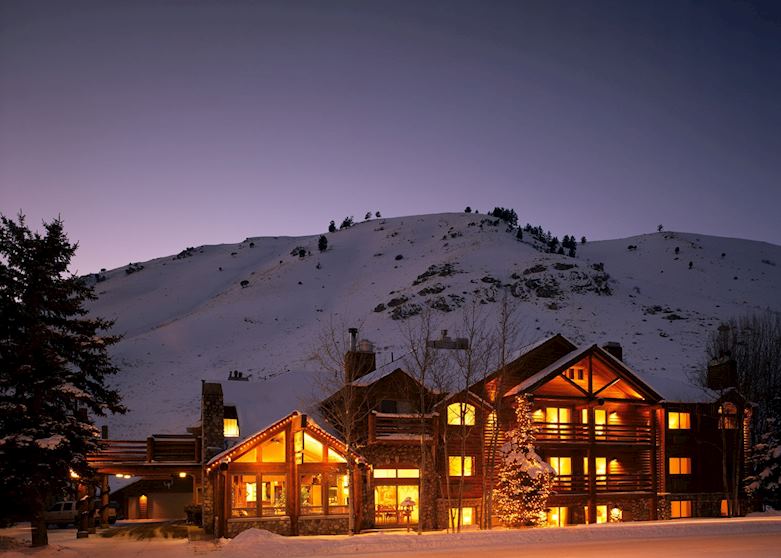 Rusty Parrot Lodge is a great independent hotel that has the perfect balance of sophistication and character. It's ideally located on the edge of Grand Teton National Park, and its rustic décor captures the spirit of Jackson Hole. 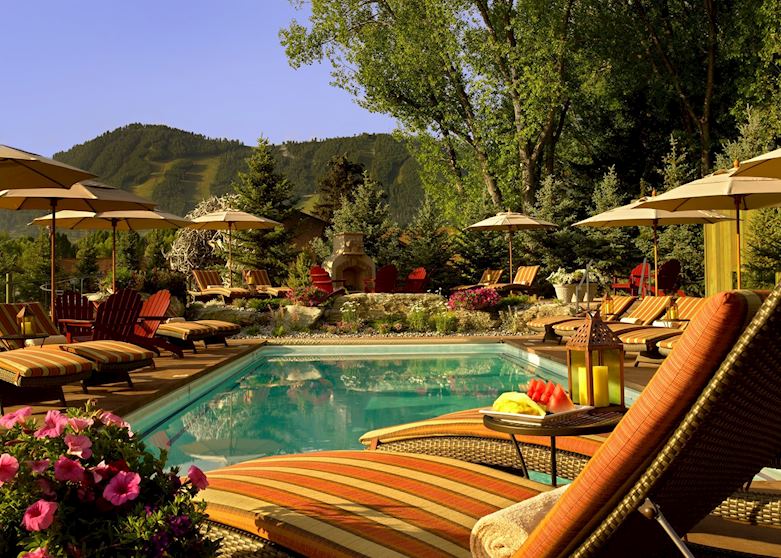 A ten minute walk from Town Square, Rustic Inn at Jackson Hole is located in a peaceful creekside area of Jackson. Stay in a Deluxe guestroom or your very own private cabin on the creek. 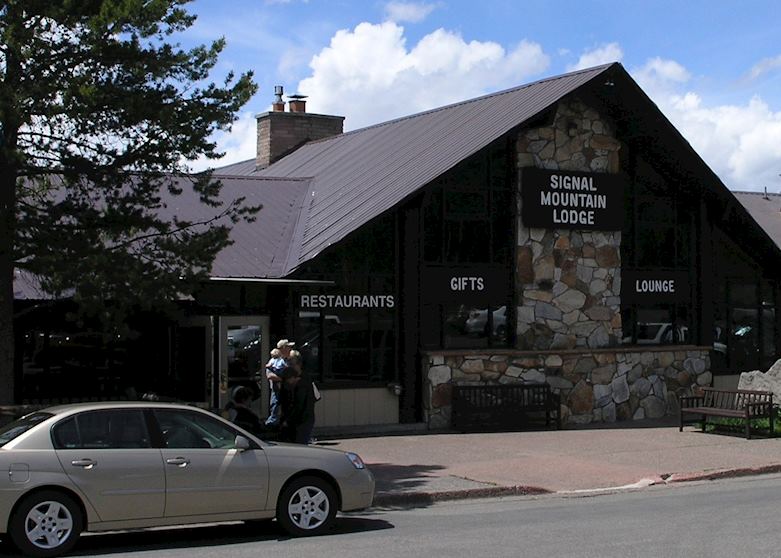 At the half way point between the town of Jackson and Yellowstone National Park, the Signal Mountain Lodge occupies a prime position in the heart of Grand Teton National Park. 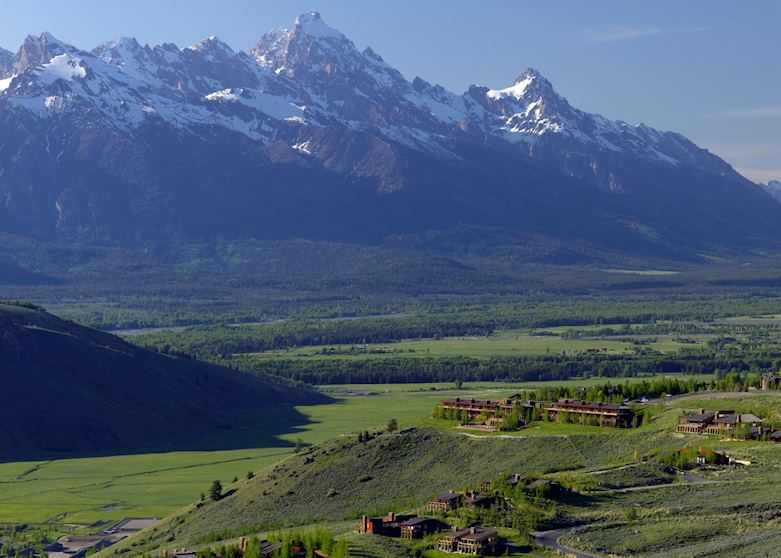 Located on the East Gros Ventre Butte above the town of Jackson, the Amangani serves as a ski resort in the winter and is an ideal base for hiking and fishing in the warmer months.

Our specialists seek out authentic ways to get to know the places that could feature in your trip. These activities reflect some of the experiences they've most enjoyed while visiting Jackson - Grand Teton National Park, and which use the best local guides. 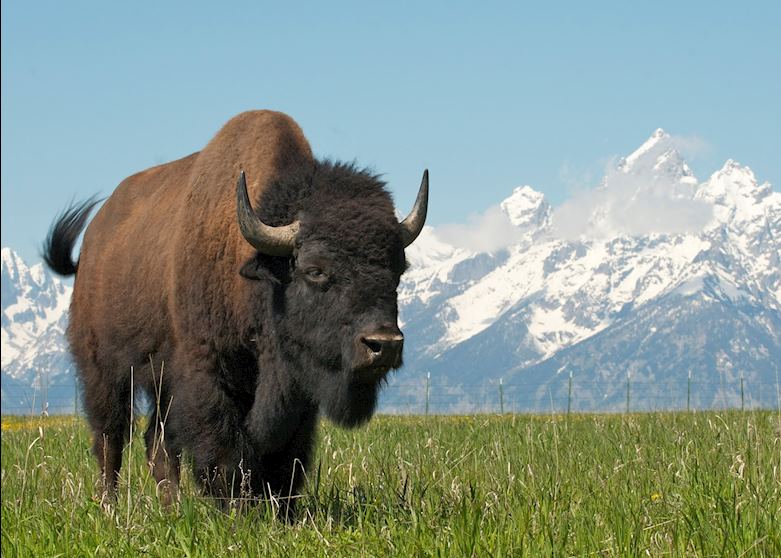 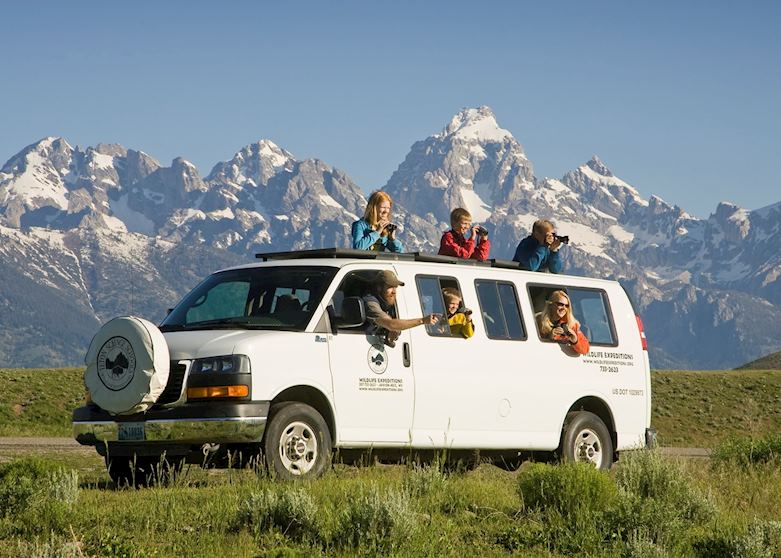