After the revolution, the monastery became a notorious prison camp, with forced laborers being incarcerated in tortuous conditions. 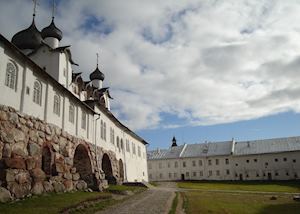 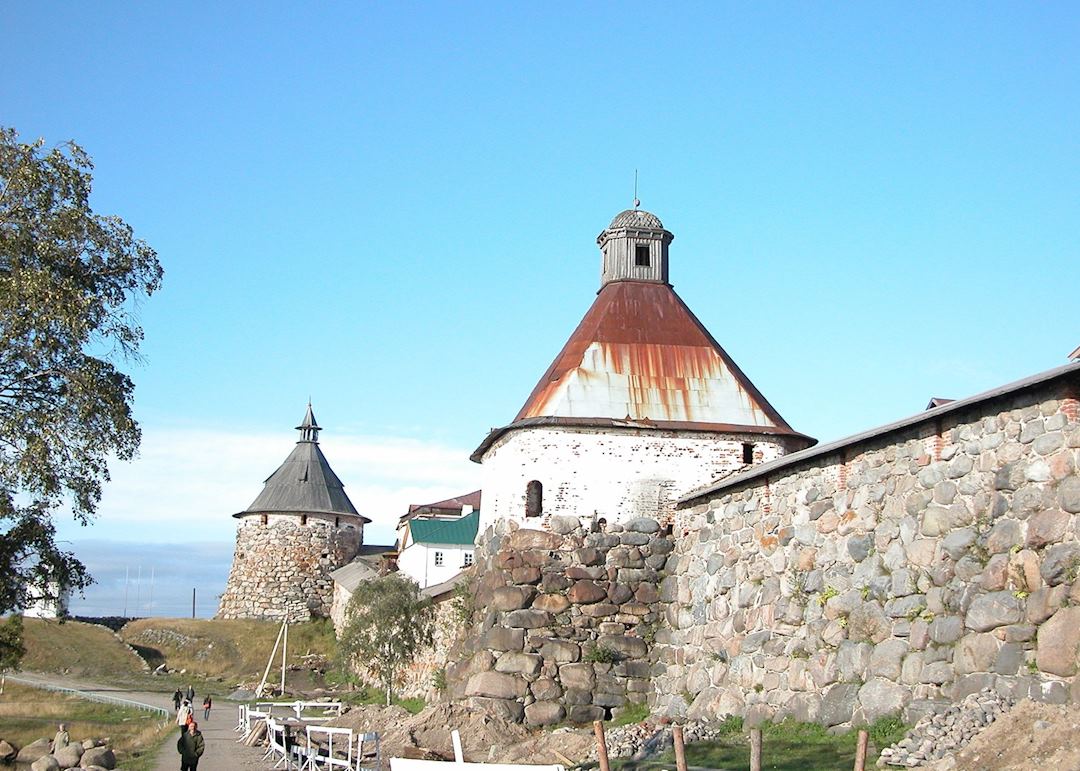