Private customized tour. Ask us about booking your international flights at our preferred rates. 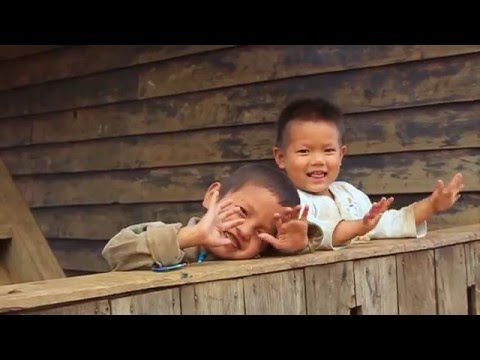