To the south of Calcutta Orissan architecture predominates, with awe-inspiring pilgrimage centers at Puri and Konark, while the tribal and village culture of Orissa is accessible for the intrepid.

A cultural hotpot and long-standing center for learning and philosophy, Calcutta is a fascinating place to explore on a half or full day walking tour. One main aspect of any visit to this thriving city is the wonderful food on offer, and some of the best Bengali cuisine can be sampled here, including the popular kathi roll (kebab wrapped in dough) or any one of the many delicious cheese-based sweets.

Some of our favorite places in Calcutta & The East 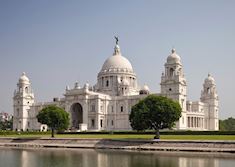 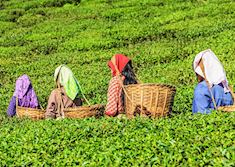 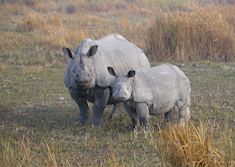 Kaziranga, famous for its one-horned rhino, is one of the most remote national parks in India. It covers some 430 square kilometers of very varied terrain. Kaziranga has a tiger count of 111, giving it the highest density tiger population in India, though the lush jungle means that it is difficult to spot them. 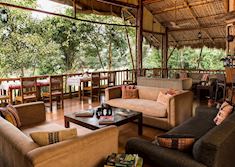 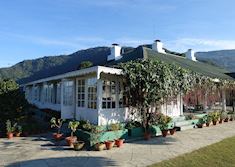 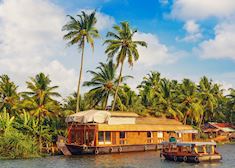 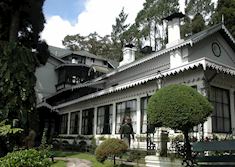 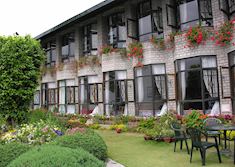 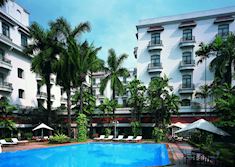