Banaue township is located in Northern Luzon around a two hour drive from Bontoc or a three and a half hour drive from Cauayan airport (the closest for the time being). The town is extremely popular with both domestic and foreign visitors who flock to see the magnificent rice terraces some of which date back 2,000 years. The region itself has five world heritage sites, a rich tribal culture and strange quirks only visible in the Ifugao province. 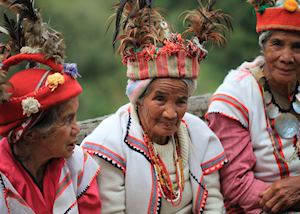 The local people here lead a laid-back life with food, family and farming all playing important parts. Walking through the town you will often hear people listening intently to country western music left behind during the American occupation, homemade smoked rice wine is often shared over a meal and riding on the top of a jeepney is an everyday occurrence. Culture also plays an important part with many rural villages still maintaining traditional Ifugao housing, farming practices remain unchanged and spiritual ceremonies and superstition still exist — the practice of headhunting does not.

However interesting the people are, there is no getting away from the fact that the real reason to come here is to view or trek through the stunning terraces. Among the many examples are Batad which is often seen as the highlight due to its scale and amphitheater like appearance, Banaue — easily accessible and can be viewed from the roadside, Bangaan — a small village nestled among lush perfectly kept paddies and Mayoyao — a little further away and less visited but some say equal to Batad in its magnificence. Hapao is another example which can be visited on route to Sagada. A number of trekking options exist ranging from short walks to multiple day exploration, and your guide will be on hand to tailor each route to your requirements.

Although it does see many tourists, most are backpackers and accommodation still remains relatively simple with the Banaue Hotel being the best in the area — it has a certain aged charm, comfortable rooms and moderate facilities sufficient for a few nights' stay. Dining options are also fairly limited but the town's Sanafe Restaurant offers up a selection of well-prepared local cuisine and an extensive wine list. 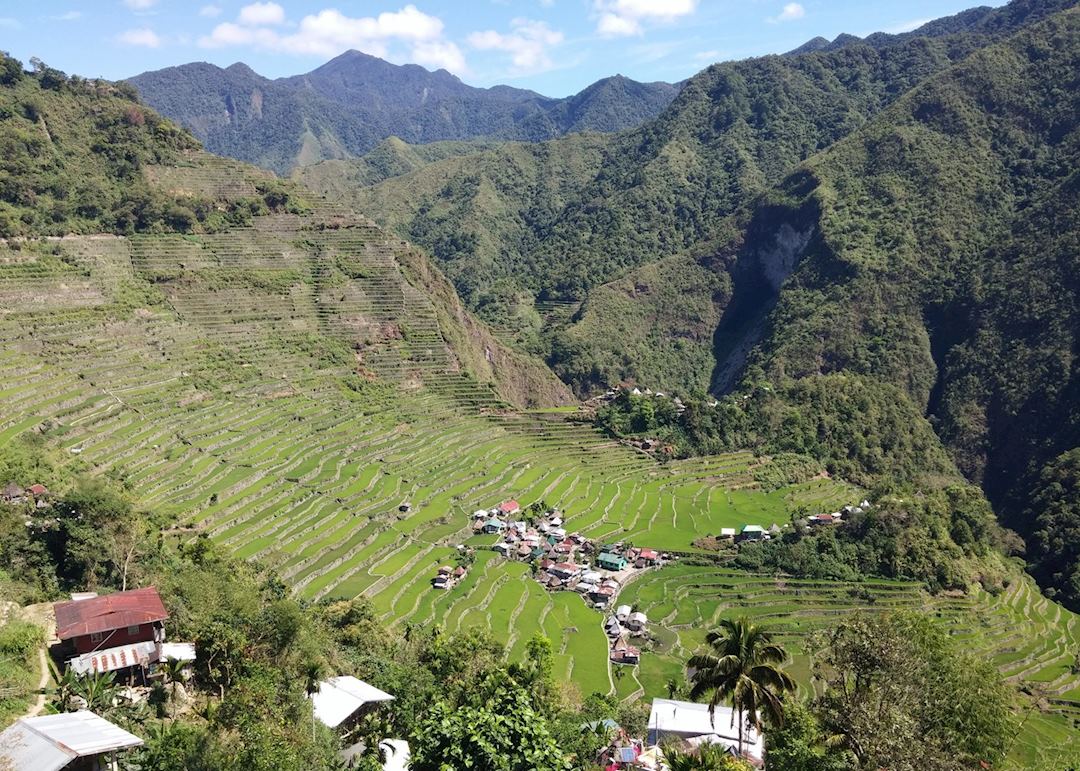 Start planning your trip to Banaue

We’ve selected a range of accommodation options for when you visit Banaue. Our choices usually come recommended for their character, facilities and service or location. Our specialists always aim to suggest properties that match your preferences.

Our specialists seek out authentic ways to get to know the places that could feature in your trip. These activities reflect some of the experiences they've most enjoyed while visiting Banaue, and which use the best local guides.